The wave of bad weather continues, yesterday 1,500 interventions by firefighters

The wave of bad weather continues on northern Italy, which according to Coldiretti has already caused millions of euros in damage in the countryside. Tuscany is in yellow code (ANSA) 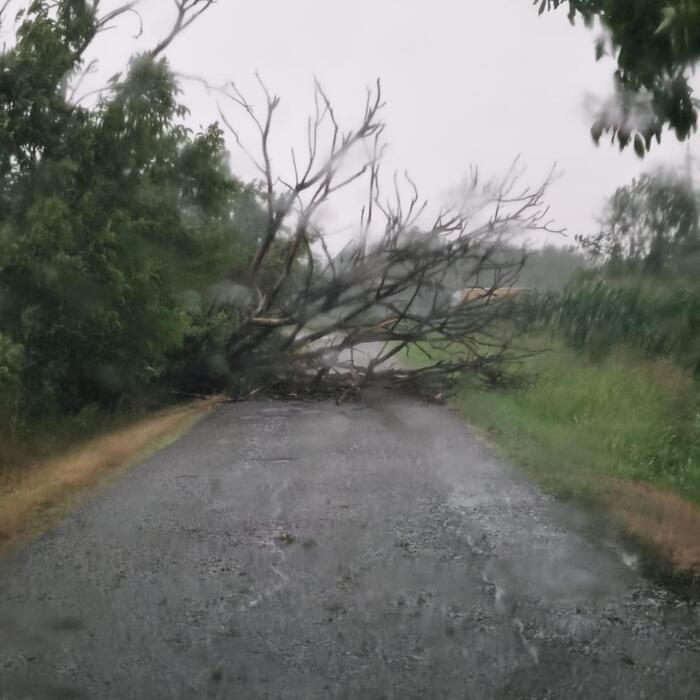 The wave of bad weather continues on northern Italy, which according to Coldiretti has already caused

millions of euros in damage

In Tuscany unstable weather conditions are expected due to cold air infiltrations, with possible thunderstorms that today will affect the Tuscan-Emilian Apennines, while from tomorrow afternoon, and until the early hours of the evening, they may become strong also in the inland areas of the region.

For this reason, the Operations Room of the Regional Civil Protection has issued a

for severe thunderstorms valid from 12 to 20 tomorrow, Wednesday 6 July, for the whole of Tuscany with the exception of the coastal strip up to Versilia.

Yesterday afternoon, the strong wind and violent rainfall led to over 1,500 interventions carried out by the National Fire Brigade for felled trees, uprooted structures, collapses, widespread flooding and water damage.

The wall of a stable collapses due to bad weather, one dead - Emilia-Romagna

The structure collapsed due to a violent whirlwind in the Piacentino area.

In Fiorenzuola damage to the hospital.

Damage and inconvenience also in the provinces of Parma, Modena, Bologna (ANSA)

After an entire night in an emergency, with the firefighters who guaranteed more than one hundred interventions between the capital and the province, the damage count began.

And they are huge.

In addition to the dozens of fallen plants, many of them large and some collapsed on parked cars, the first inspections tell of uncovered roofs and damaged buildings.

Even the town hall of the city, inspected for a long time by firefighters after some bricks fell, is currently cordoned off both along the side streets and in the part facing the Cathedral: the risk is that other fragments may fall and the danger, of course, is that can hit passers-by.

Coldiretti: "We are facing the consequences of climate change"

from vineyards to fruit, from vegetables to corn

, from wheat to fodder but also greenhouses and open roofs and walls of farmhouses demolished are the effects of the disturbance which - underlines Coldiretti - has suddenly stopped the heat and drought that is siege the northern regions ".

In Italy, the association argues, we are facing the consequences of climate change with the multiplication of extreme events and a tendency to tropicalization with a higher frequency of violent events, seasonal delays, short and intense rainfall.

The result, he concludes: "is an account for the

The wave of bad weather continues, yesterday 1,500 interventions by firefighters 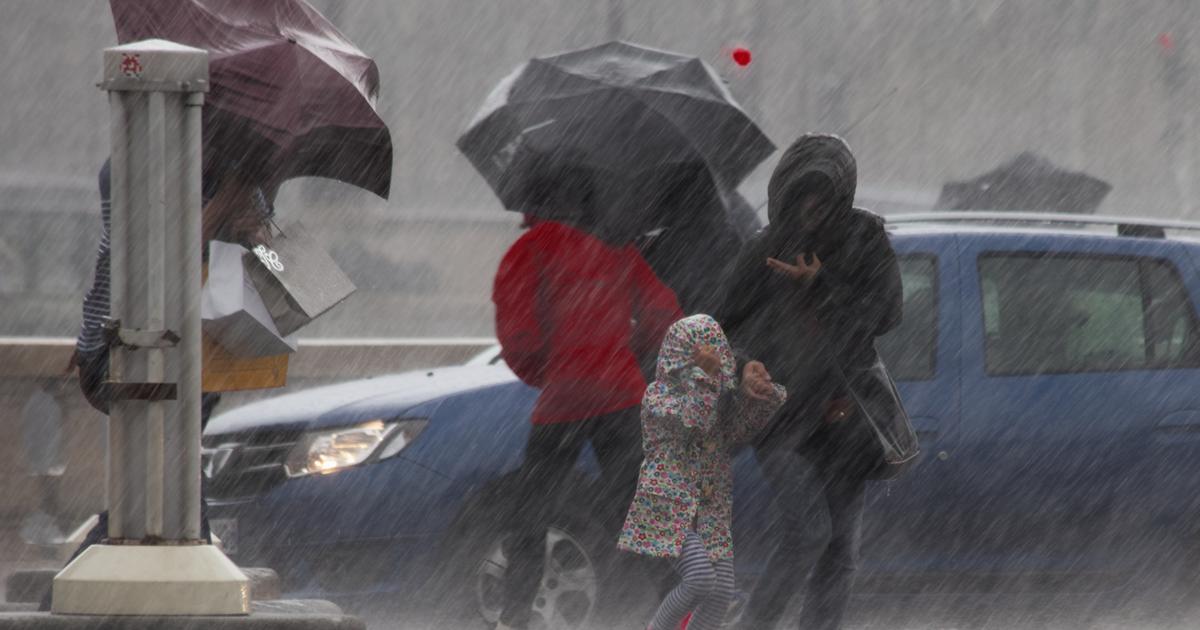 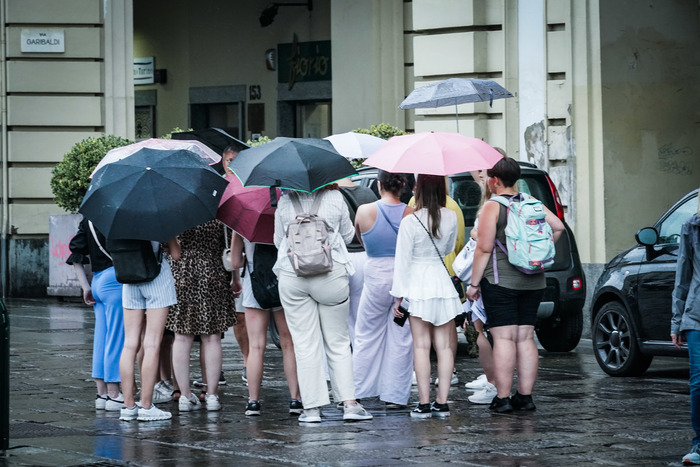 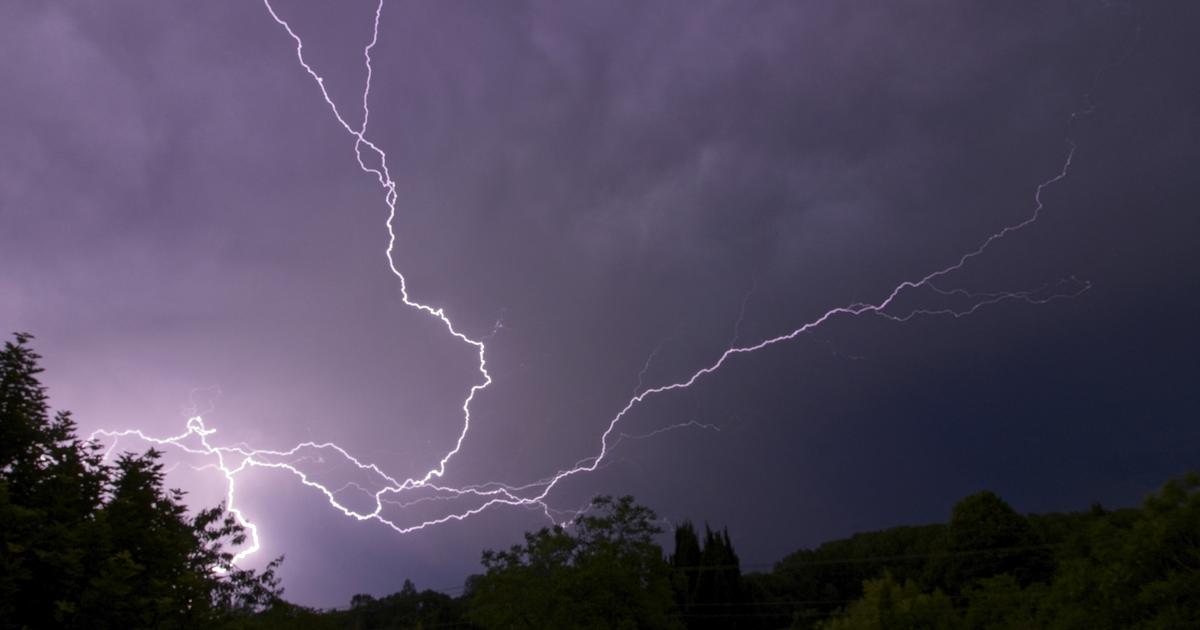 Storms: a woman who died under a car in Rouen 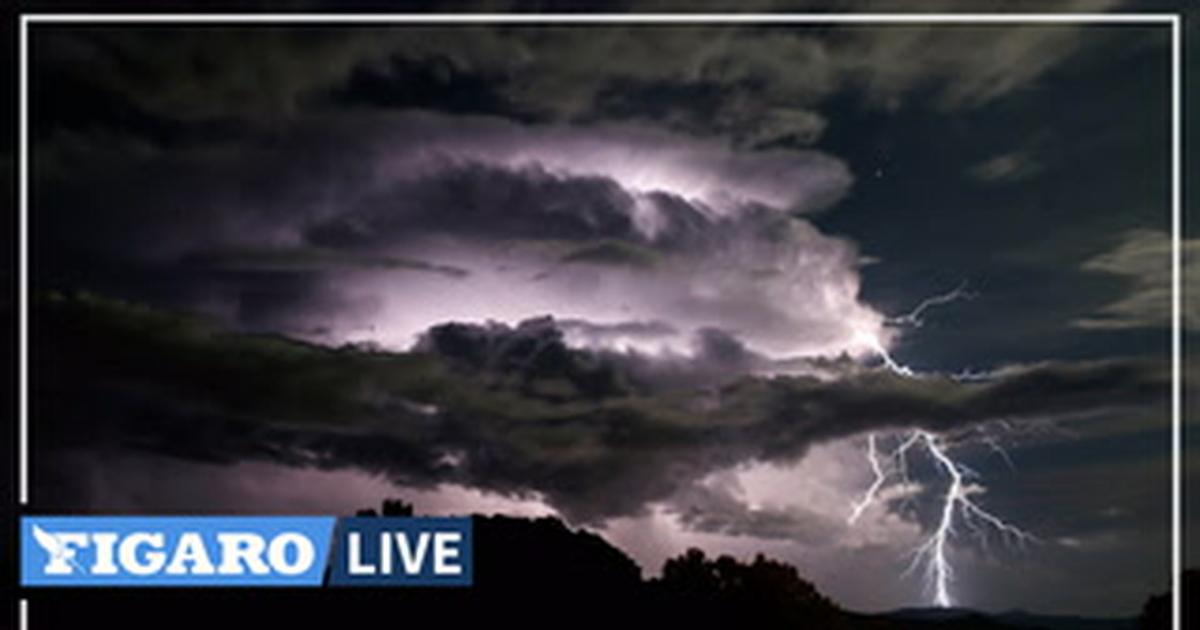 Loire: significant damage due to hail in the Roannais 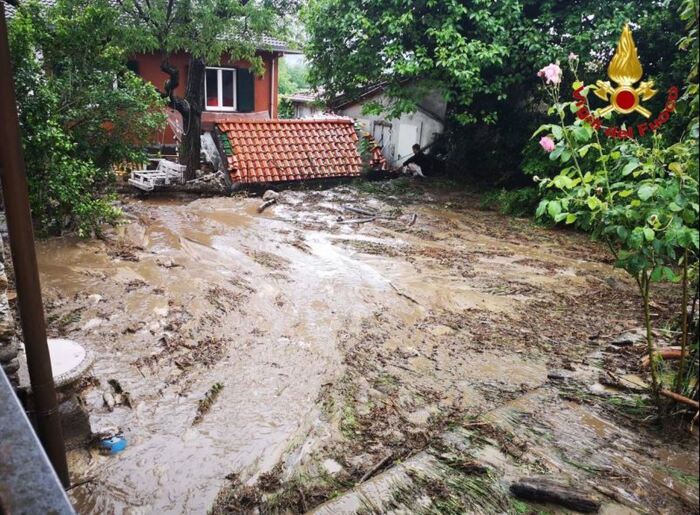 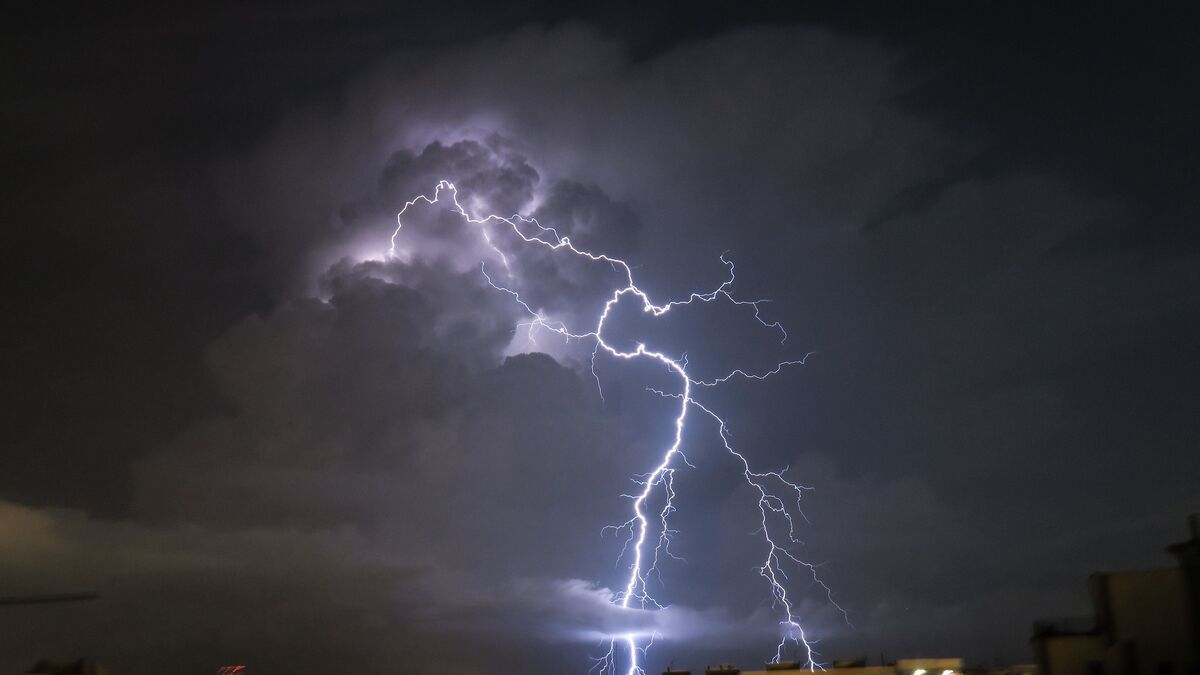 Thunderstorms: lightning and hailstones cause damage in the East