Faced with the Covid, in Nice the wearing of a mask becomes compulsory again in buses and trams

Faced with the seventh wave of Covid-19, the mayor (LR) Christian Estrosi issued a municipal decree which will come into force on Monday in the metropolis. 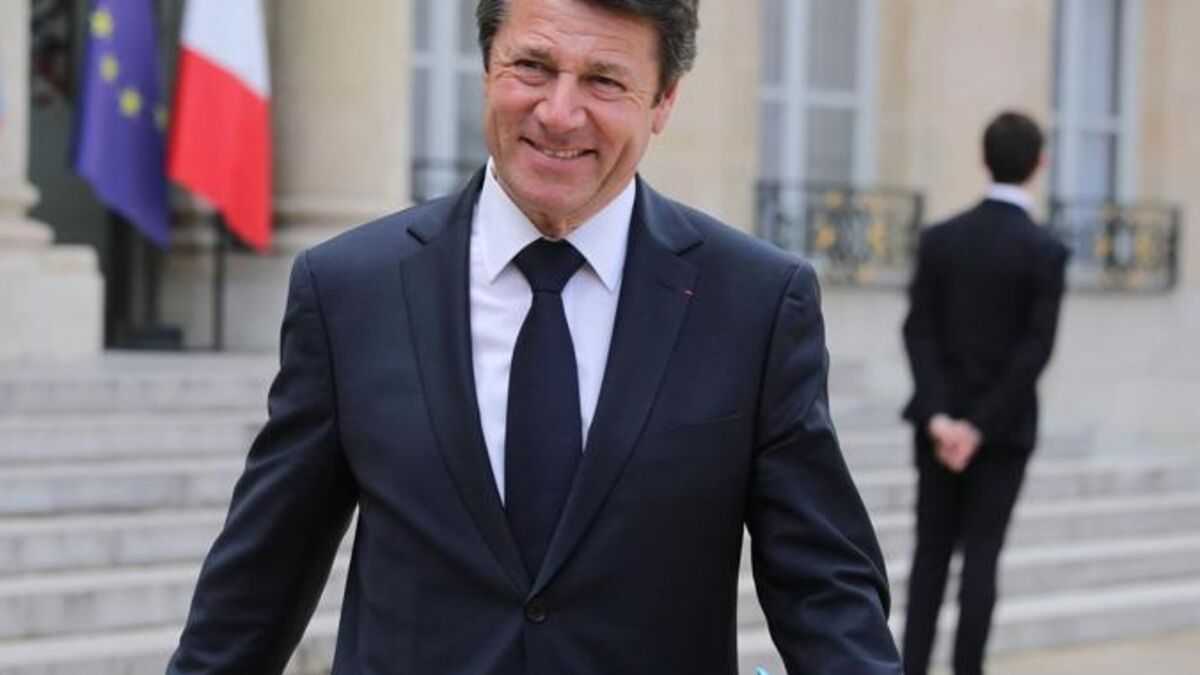 He is the first to draw.

Will there be others, as in previous epidemic waves?

The mayor (LR) of Nice, Christian Estrosi, has decided to make it compulsory to wear a mask in public transport in the city and in the metropolis, he announced this Wednesday morning on RTL.

"That's it, I took my order, with other mayors of the metropolis of Nice, I'm thinking of Cagnes-sur-Mer, Saint-Laurent…", he explains, so that the mask is compulsory throughout the city's transport network.

This measure will come into force on Monday in buses and trams.

Towards a return to wearing a mask in transport in Nice: "I took the order, it's from Monday", @cestrosi in #RTLMatin with @VenturaAlba.

"The government recommends it but it will be forced to come" pic.twitter.com/JkBPOxiBcd

Christian Estrosi goes further than the government, which until now is confined to a recommendation to wear a mask.

The Prime Minister and the Minister of Health recommend - even "ask" - the French to mask their faces again in places at risk, such as transport.

But there is no question of imposing it.

Read also7th wave of Covid-19: why the government excludes, “at this stage”, the return of the compulsory mask

The mayor of Nice, however, believes that the government will be "forced to come to it": "200,000 more cases in 24 hours, we are on a seventh wave which is skyrocketing and which is taking us towards a high-risk return to school" , he predicts.

Faced with the Covid, in Nice the wearing of a mask becomes compulsory again in buses and trams 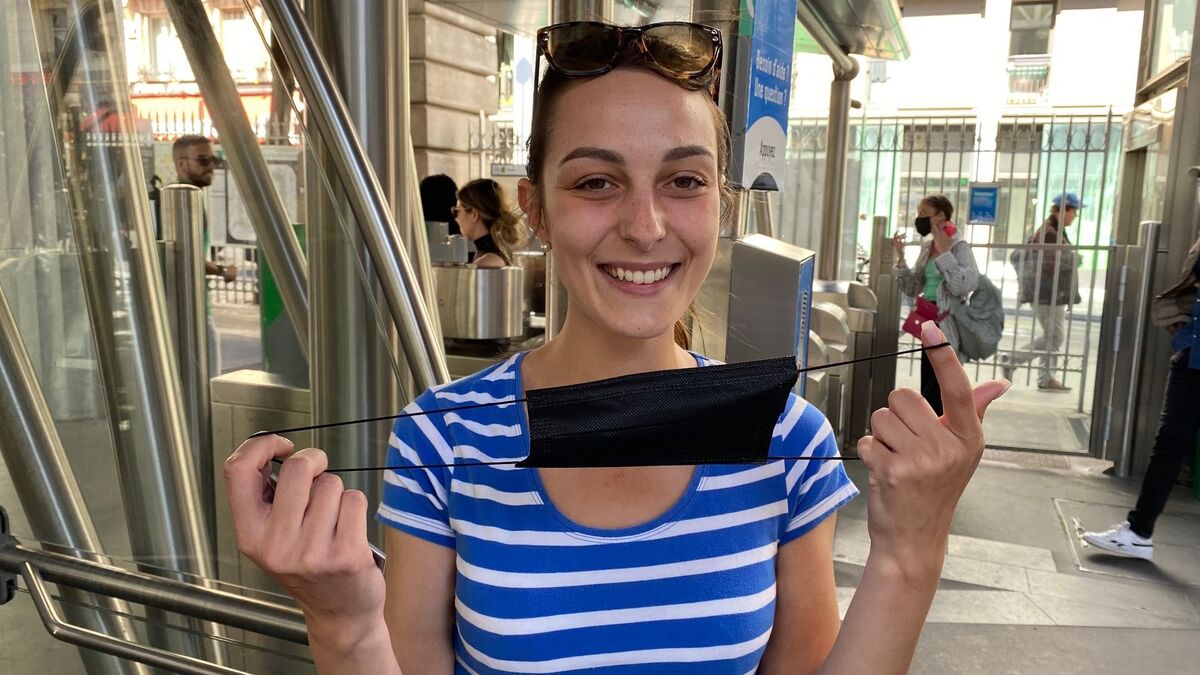 End of the compulsory mask in transport: users of the Paris metro between relief and caution 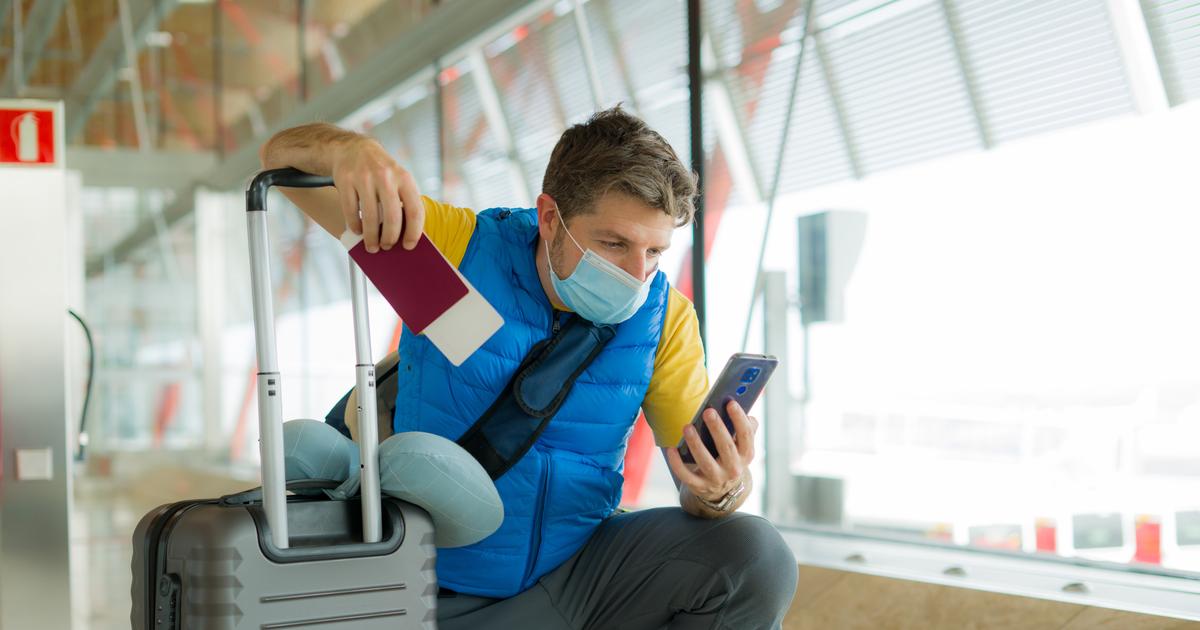 Return of the mask: where are we in France and abroad? 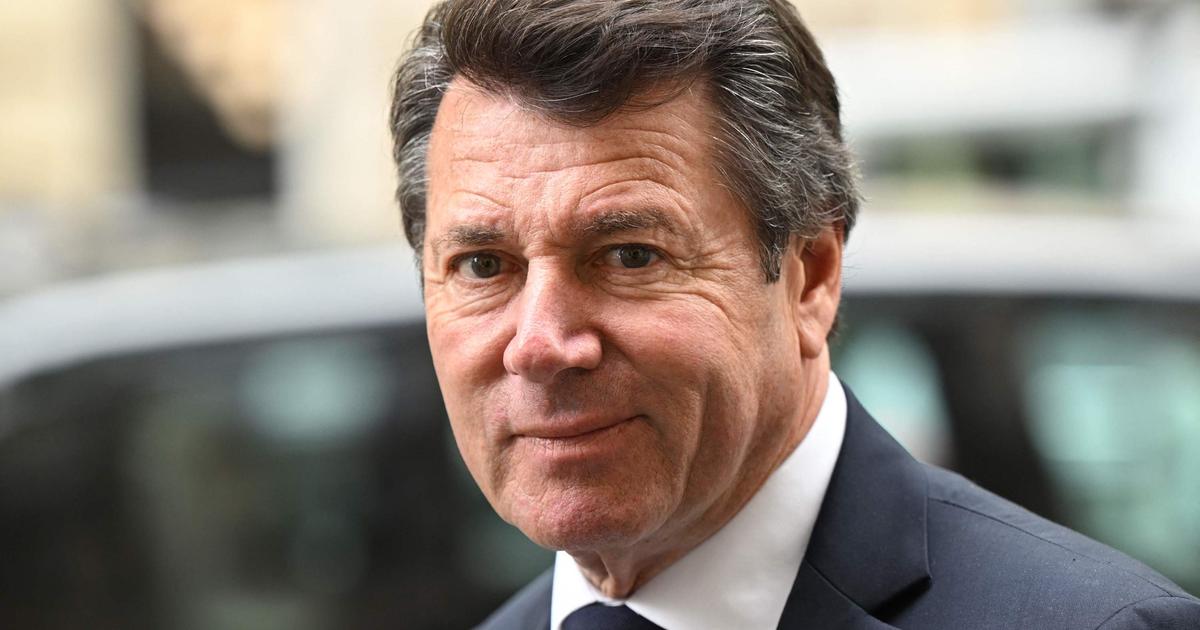 Covid-19: Christian Estrosi announces the wearing of a mandatory mask in transport in Nice 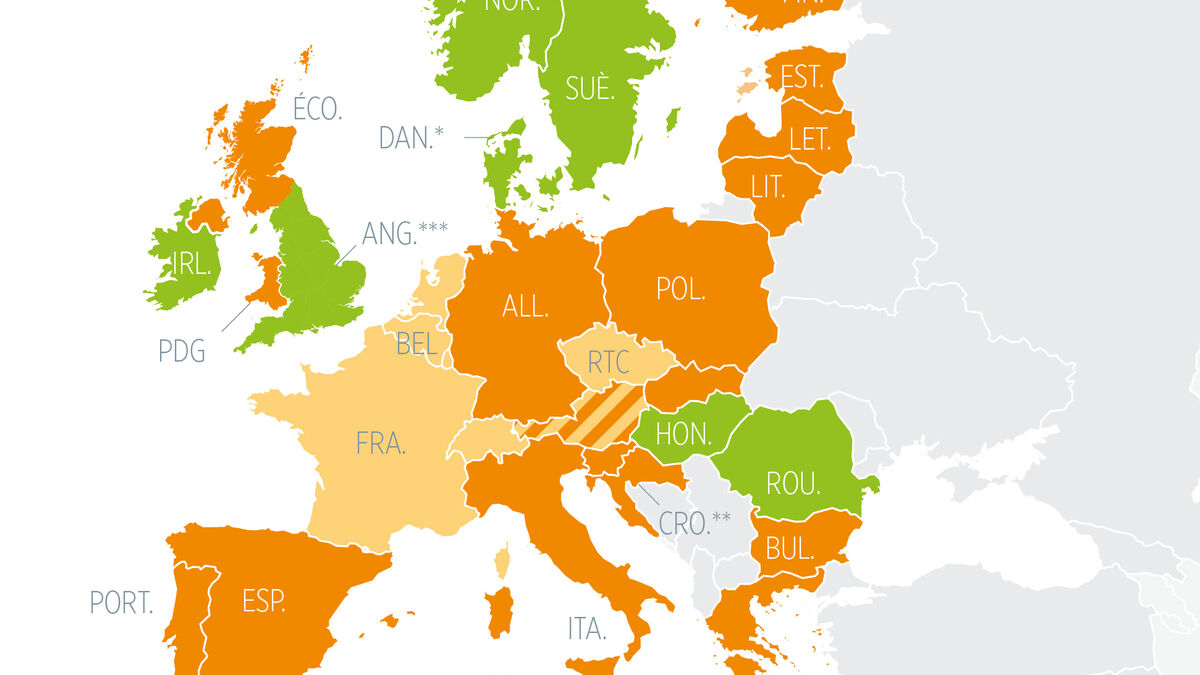 Wearing a mandatory mask indoors: who does what in Europe? 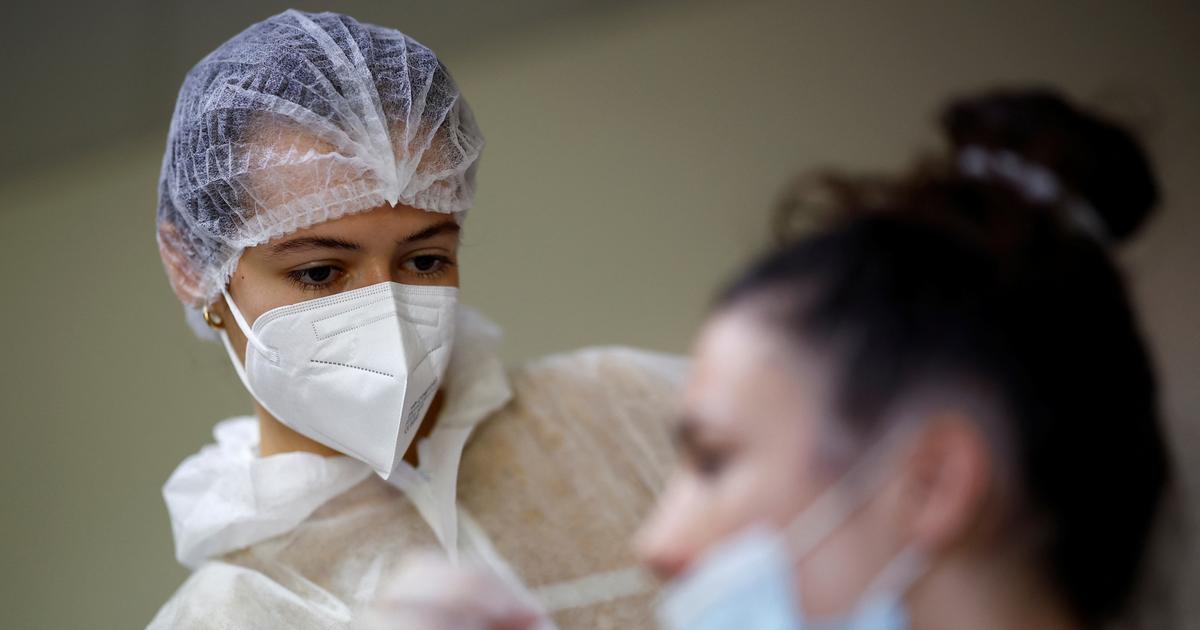 Covid-19: the Nice decree imposing the return of the mask in transport suspended by justice 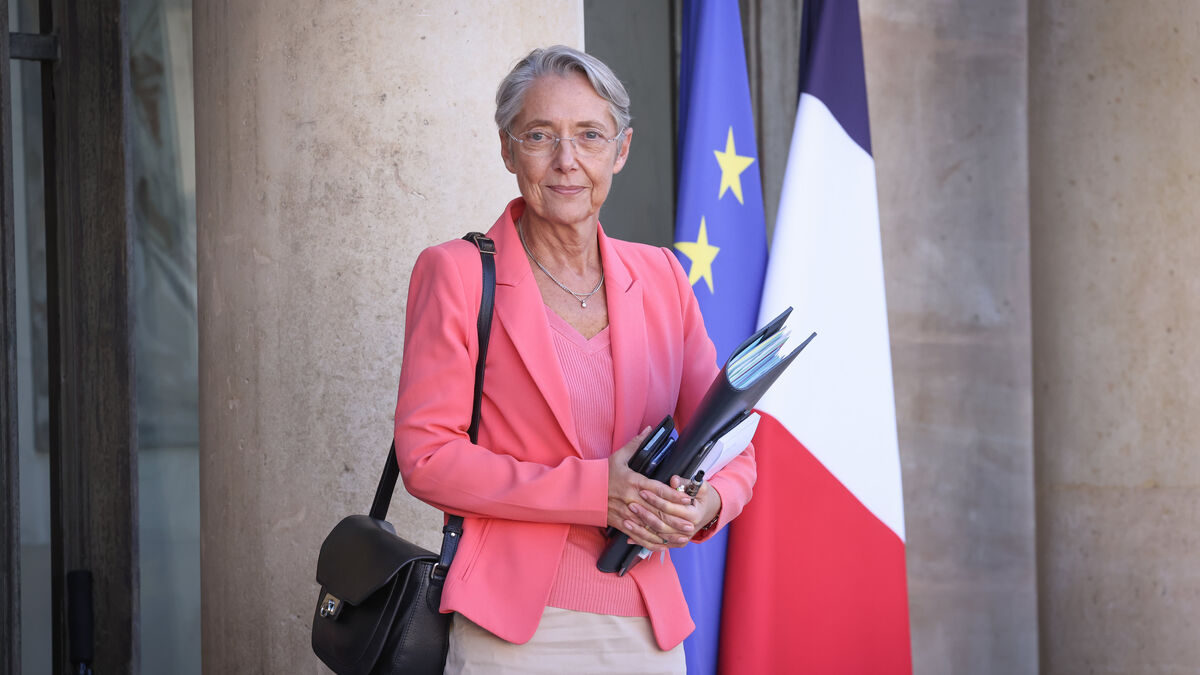 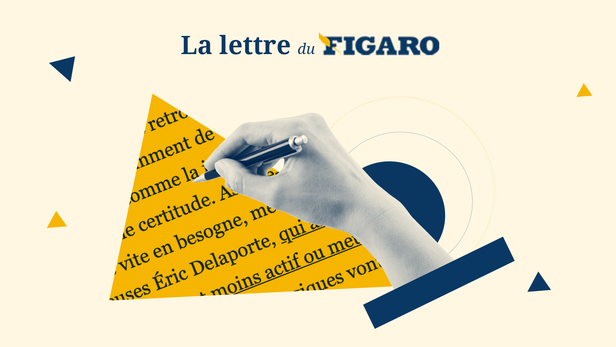 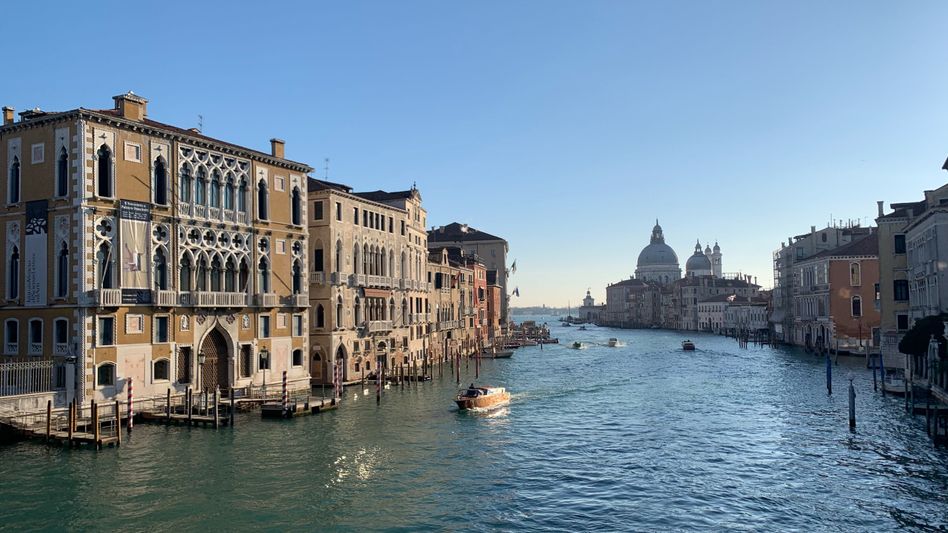