'Piano Piano', growing up in Naples between the championship and evictions

Napoli in 1987, the year of Napoli's first Scudetto with superstar Maradona, once again proves to be a cathartic place. After E 'was the hand of God by Paolo Sorrentino, returns as the setting of Piano Piano, the first work of Nicola Prosatore ("the subject of the film, with this setting, was born seven years ago in reality .... the work on the film was a long journey ”, says the director to ANSA) 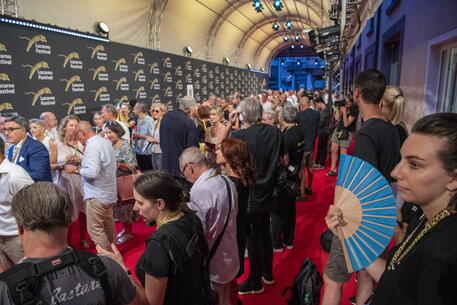 Napoli in 1987, the year of Napoli's first Scudetto with superstar Maradona, once again proves to be a cathartic place.

After E 'was the hand of God by Paolo Sorrentino, returns as the setting of Piano Piano, the first work of Nicola Prosatore ("the subject of the film, with this setting, was born seven years ago in reality .... the work on the film was a long journey ”, says the director to ANSA), which makes its debut in Piazza Grande at the Locarno Film Festival.

A debut for the filmmaker (winner also in 2022 of the Silver Ribbon for the best short film with Destinata Coniugi Lo Giglio) which arrives a few weeks before the debut in September on Netflix of Wanna, a four-part docuseries by Alessandro Garramone, also co-authored with Davide Bandiera, directed by Prosatore.

The protagonist of Piano Piano is the 13-year-old Anna (the newcomer Dominique Donnarumma), who has a conflicting relationship with her mother Susi (an intense Antonia Truppo, also co-writer and co-producer), a woman with a difficult background to manage and the dream that daughter may have a better life than hers.

A perspective that Susi hopes will have as its starting point the announced evacuation of the suburban building where they live, to make room for the flyover of the median axis and the transfer of all tenants to a new house.

Anna's meeting with Peppino (Giuseppe Pirozzi), a 'neighborhood' Camorra embodied by the little boss Don Gennaro (Lello Arena) and a mysterious figure hiding in a hut lead the 13-year-old to open her eyes to a reality different from how he imagined it.

The story, which also has Giovanni Esposito, Massimiliano Caiazzo and Antonio De Matteo among its interpreters, contains elements that come from the memories of Antonia Truppo, companion in the life of Prosatore with whom he has two children: "Eleven years ago we met from little and she told me this episode of her childhood, when the farm where she lived in Capodichino, was expropriated to build the container of the median axis.

You went through a few anecdotes and I immediately thought it would be a great film ”.

For the Neapolitan filmmaker, born in 1979, former director of various docuseries, from Fox Crime to Mtv, via Rai3, Piano Piano, produced by Briciolafilm with Rai Cinema in association with Eskimo and in collaboration with Soulmovie, "is above all a coming-of-age story , then the intersection of a triangle of relationships between parents and children, all through the filter of a hyper-realistic fairy tale .. There are many elements that are very true and credible but they are read by the eyes of a girl ”.

Compared to the coincidence of part of the same setting in Sorrentino's film, he stresses that “we describe very different contexts, he also has a lot of Naples, in my film the city is not seen, apart from a postcard view”.

The director, who thinks of Piano Piano 'as a possible first chapter of a trilogy, with the other films set in the 90s and 2000s, found it "wonderful" to share the film's long journey with Antonia Truppo: some small contrast, but always smear.

I always learn a lot with her, Antonia brings a lot especially in her work with the actors, who respect her a lot, and in the dialogues ”.

After Piano Piano will come the debut on Netflix of Wanna (produced by Fremantle Italia): “I mostly come from the world of docuseries and I was very interested in the character - he underlines -.

She is a woman who still remains mysterious to me.

I consider you a normal person who paid for what you did ”. 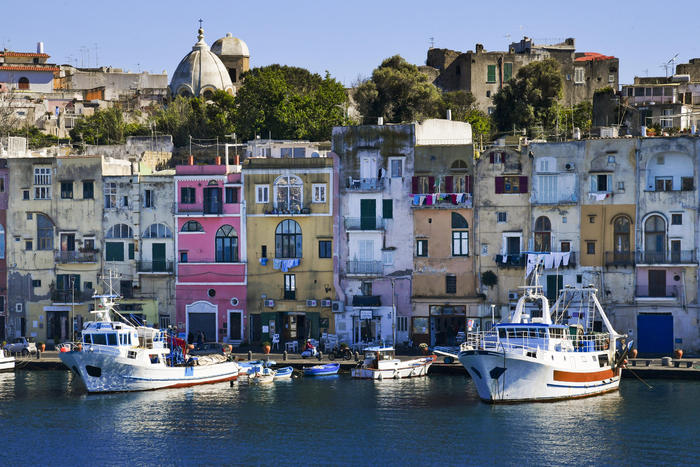 Procida 2022: the curtain rises, the start waiting for Mattarella

'Piano Piano', growing up in Naples between the championship and evictions 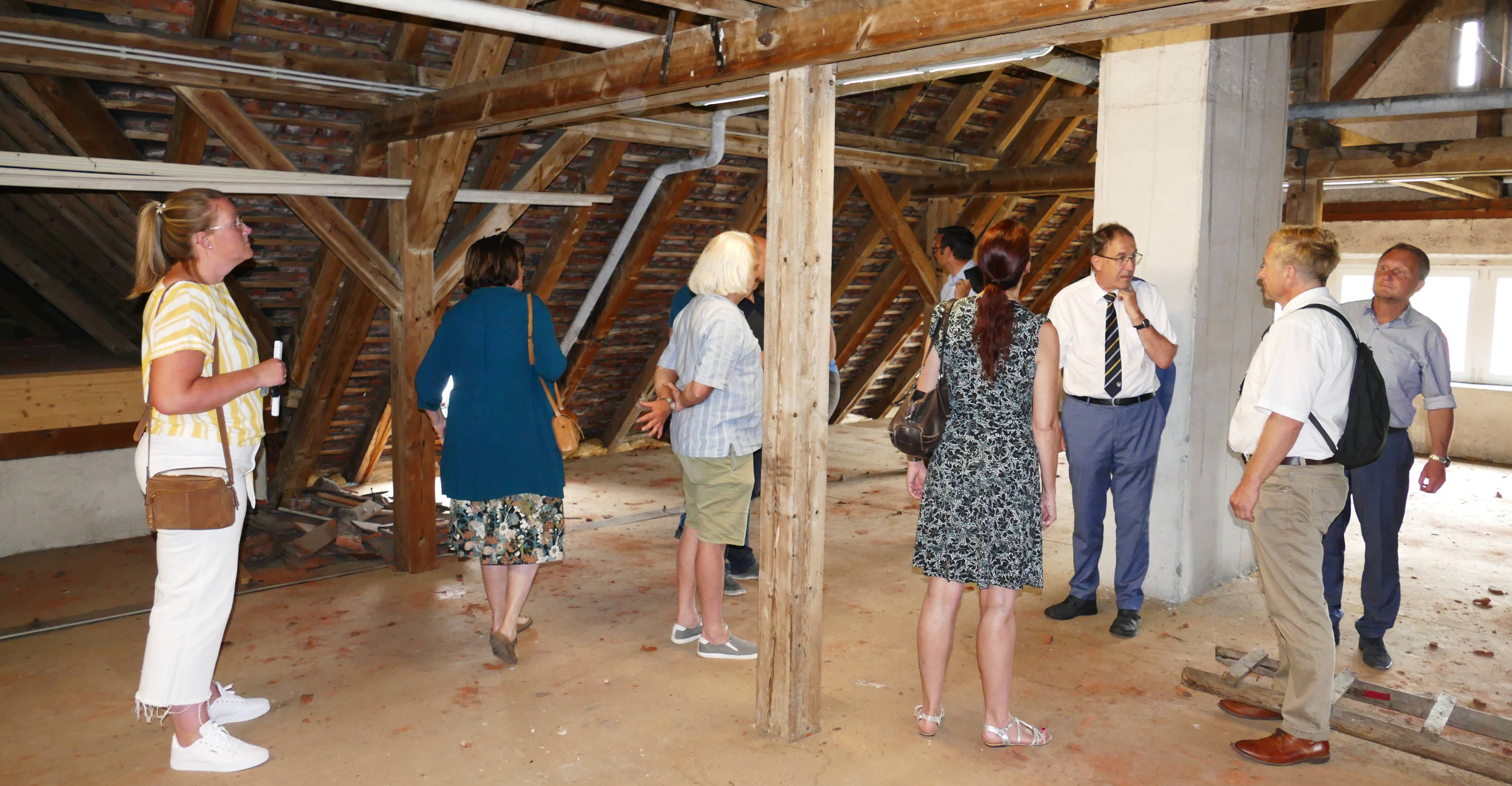 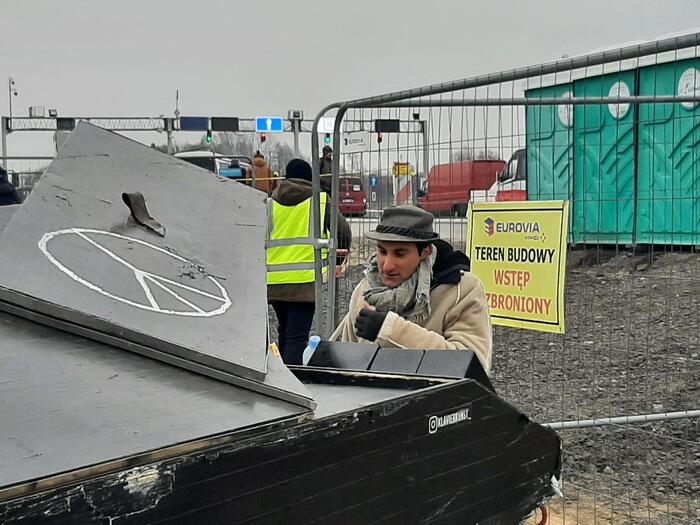 The pianist's welcome to the Ukrainian refugees at the border 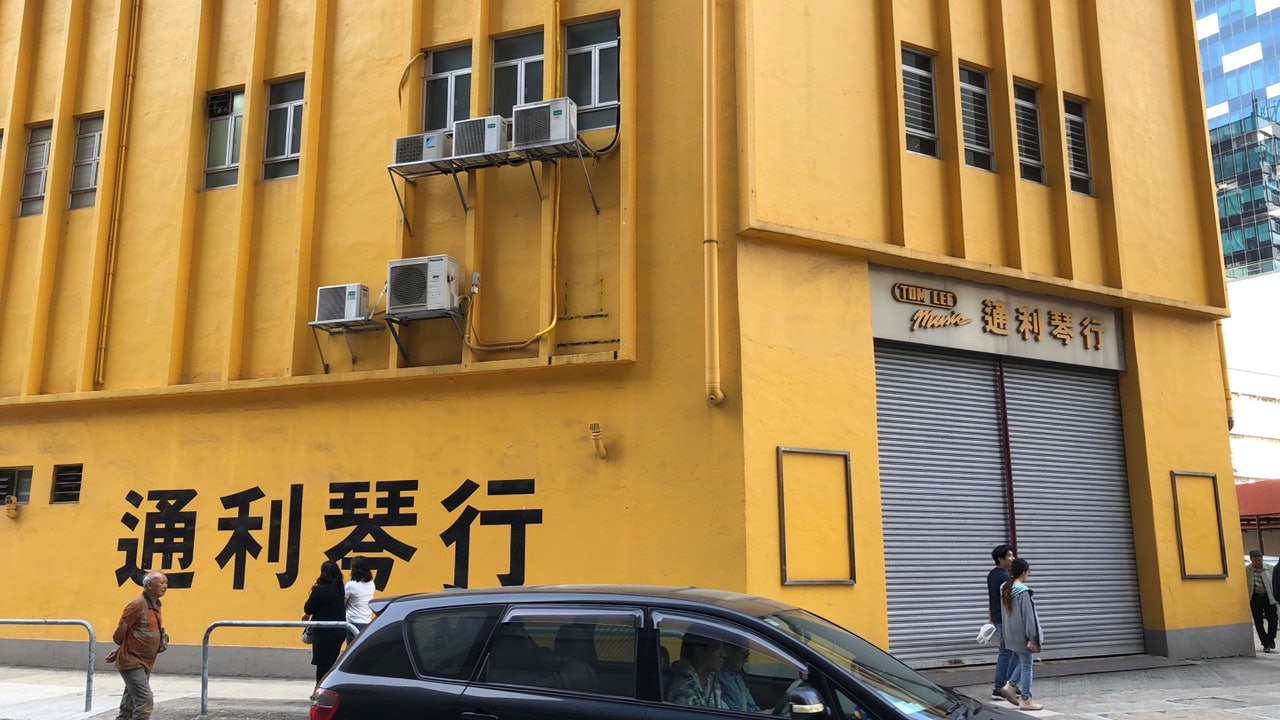 Li Ziwen, founder of Tom Lee Music Store, died at the age of 101. In the 1960s, he signed a contract with YAMAHA

Li Ziwen, the founder of Tom Lee Music Store, passed away at the age of 101. In the 1960s, he signed a contract to introduce YAMAHA. Piano Concerto: A concert for students of the Al-Ajjan Institute at Dar Al-Assad for Culture in Lattakia