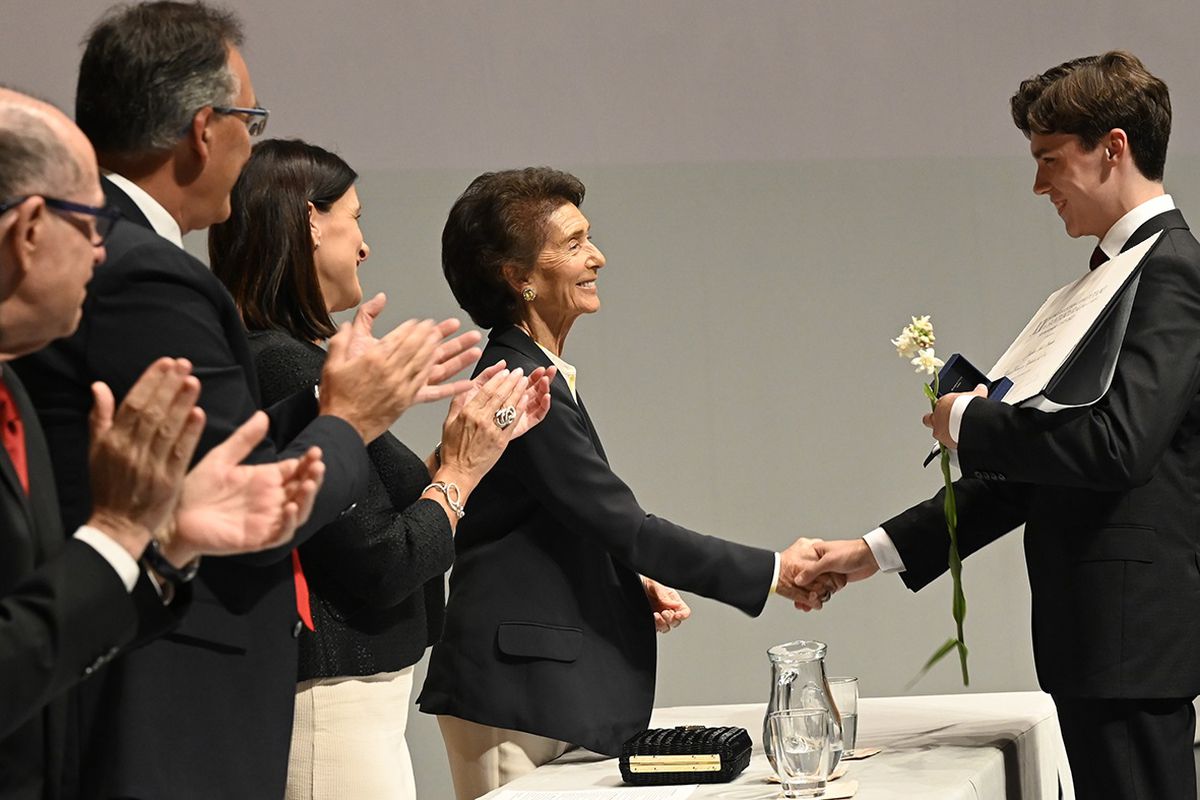 This competition celebrates its 50th anniversary this year and was created in 1972 by the patron, the widow of Emilio Botín, who was president of Banco Santander.

In the final, the Canadian musician performed Rachmaninov's

with which he convinced the jury for his maturity and great technique at all stages of the competition, which began on January 24.

Izik-Dzurko has also won the prize for chamber music and the public, which is awarded by the attendees by vote.

The second and third prizes have gone to the Chinese Xiaolu Zang, 22, and the French-Japanese Marcel Tadokoro, 28. The three will enjoy an international tour, which includes Spain, organized by the contest, whose jury has chaired the veteran pianist Joaquín Achúcarro.

At the gala, which took place this Friday, in the Argenta room of the Cantabria Festival Palace, O'Shea took the opportunity to say goodbye to the event that he has led for half a century.

At 86 years old, he has confessed that for the next edition, which will be held in three years, "it is not reasonable to think that he will then conserve the necessary energy". Game of Thrones producer surprises fans with new film: How close is the story to global success? 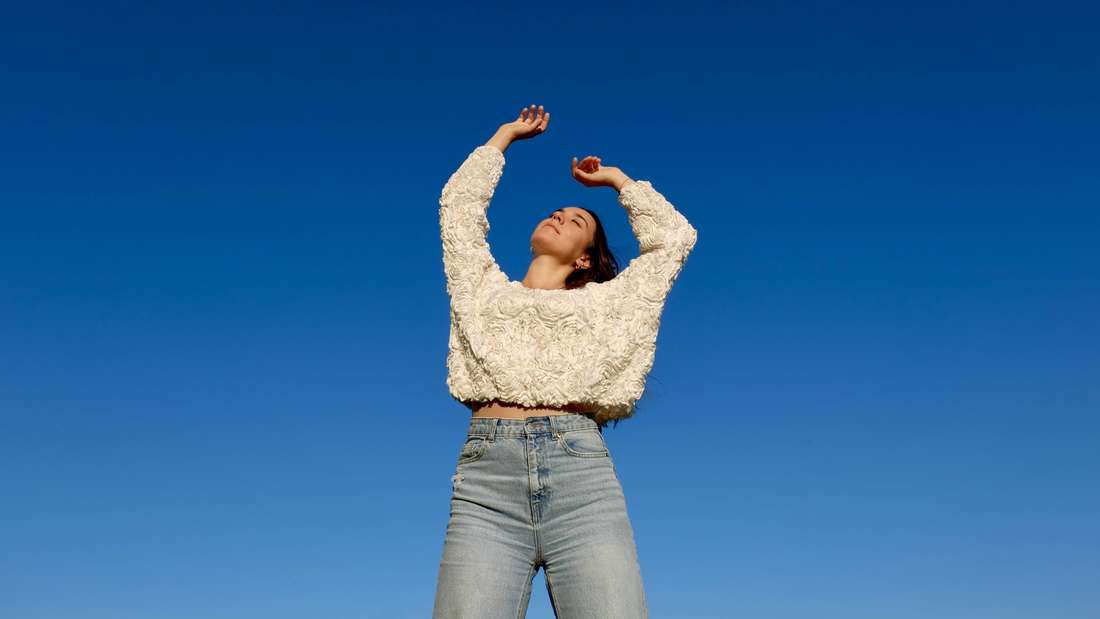 Music with a feeling of freedom: Newcomer Sophie Fellner from Langenbach wins the BR competition 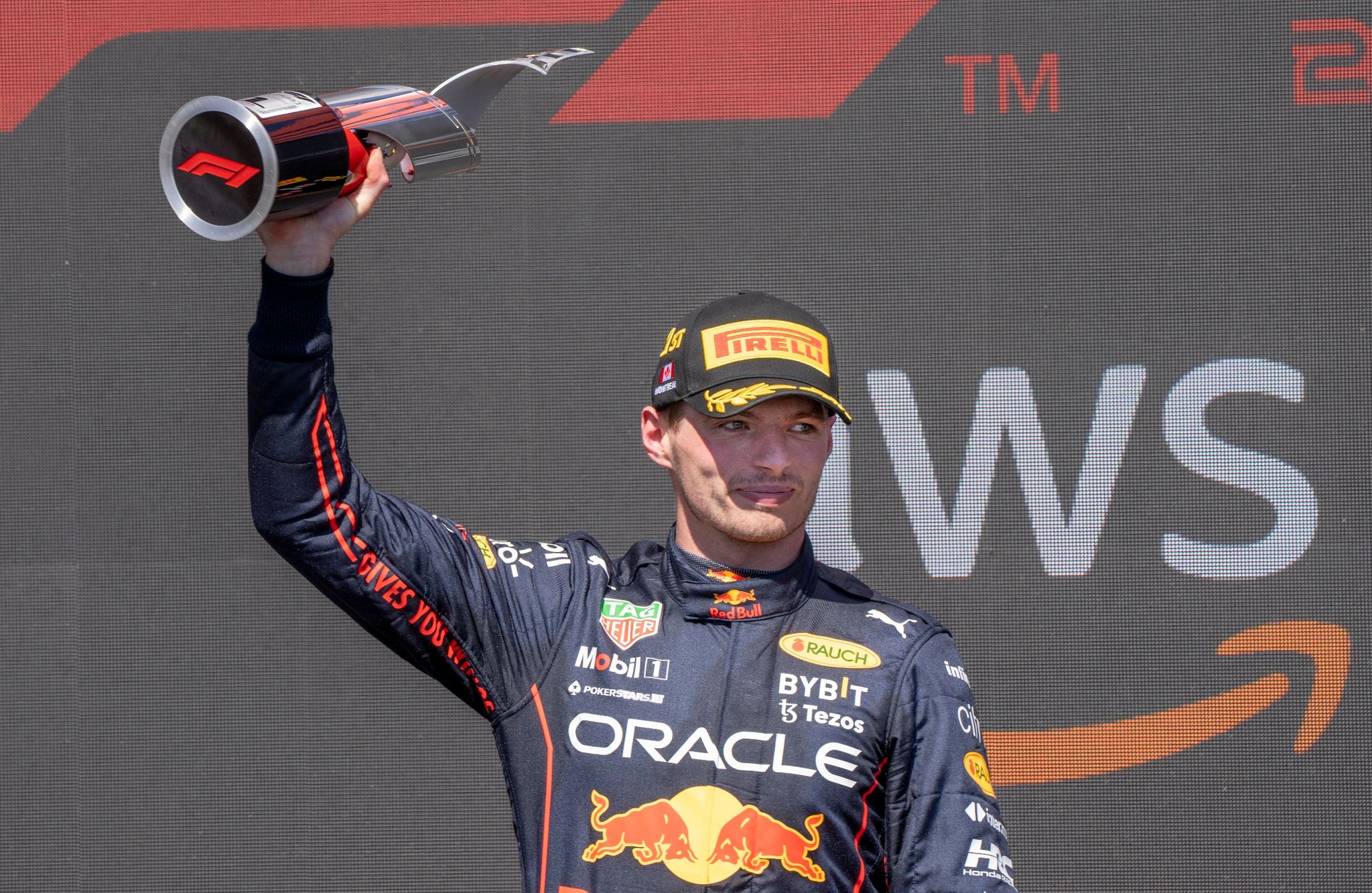 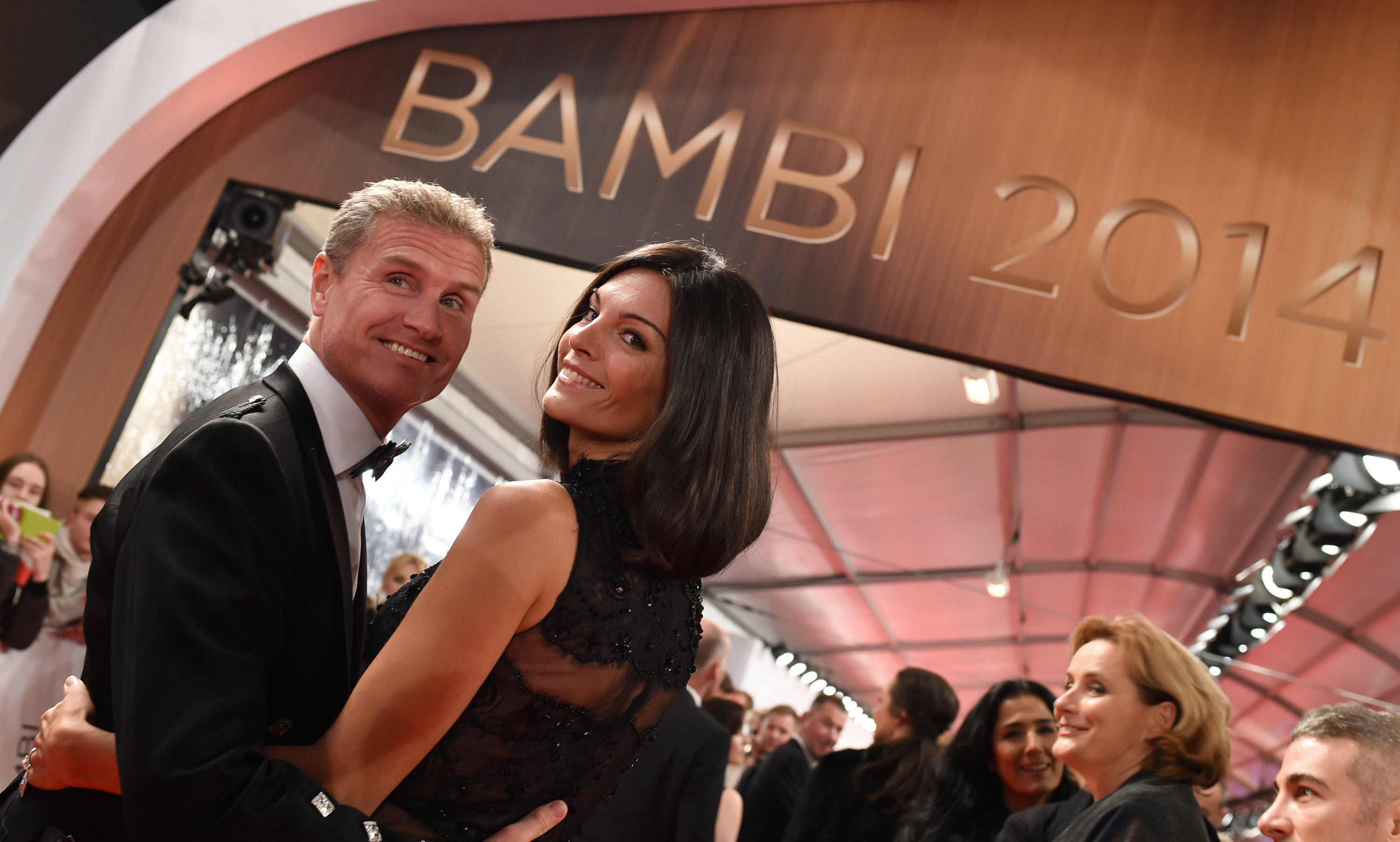 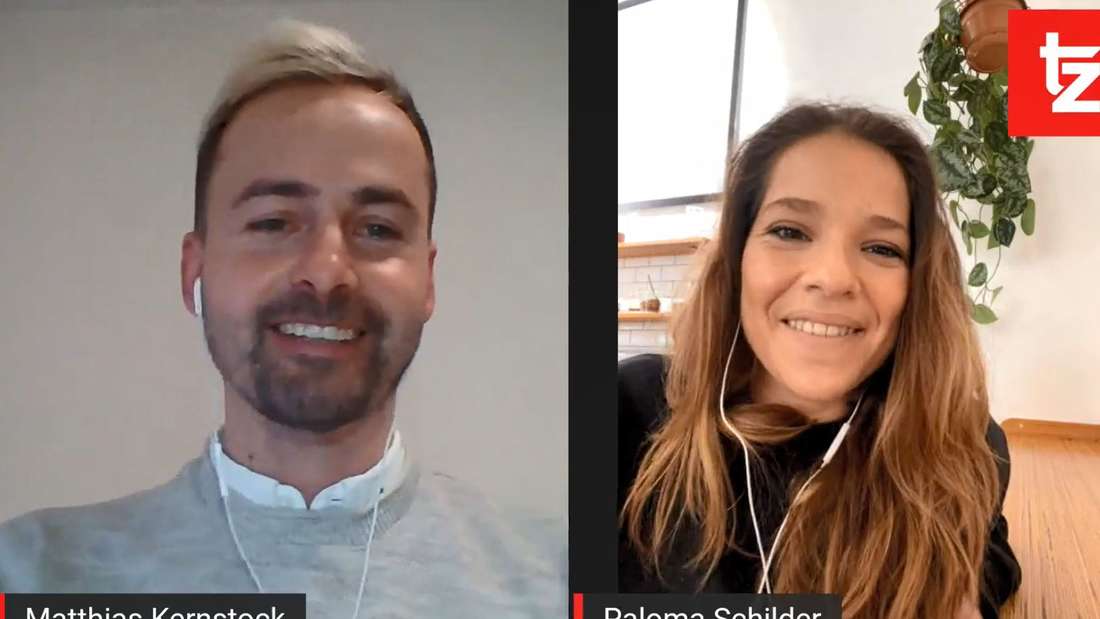