In the Kellermayr case, the Munich public prosecutor's office had an apartment in the Starnberg district searched. The suspect is said to have threatened the doctor on Twitter. 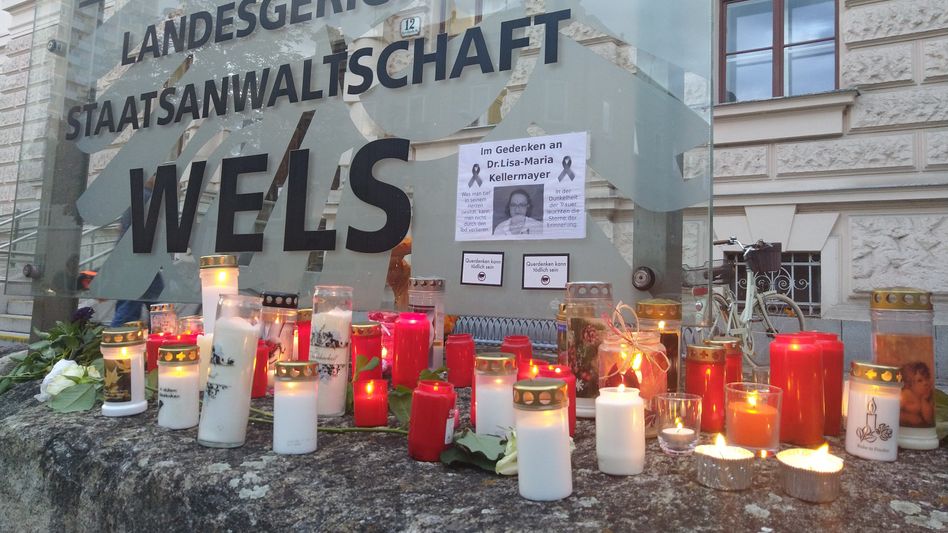 After the death of the Austrian doctor Lisa-Maria Kellermayr, the apartment of a man in the district of Starnberg in Upper Bavaria was searched on Friday.

The 59-year-old was accused of threatening and stalking Kellermayr, the Munich public prosecutor's office subsequently reported.

Among other things, data carriers were secured, which now have to be evaluated.

The man was cooperative.

The man is said to have commented on Kellermayr on the Internet and in social networks.

One of his statements, which was also shared on Twitter, was: "We are watching you and we will bring such creatures before the people's tribunals to be set up in the future."

The public prosecutor's office in Wels, Austria, had pointed out the suspect.

A preliminary investigation is now underway against him for threatening and stalking Kellermayr.

The search warrant was obtained during this process.

The authorities in Austria and the public prosecutor's office in Berlin are also investigating the case.

The Austrian vaccinator was found dead in her practice in the Vöcklabruck district a week ago.

Among other things, Kellermayr had reported on her website from months of intimidation to death threats “from the Covid measures and anti-vaccination scene” – and finally closed her practice, citing this.

She felt let down by the authorities.

The doctor wrote on Twitter at the end of June that working conditions “like the ones we have experienced over the past few months” cannot be expected of anyone. 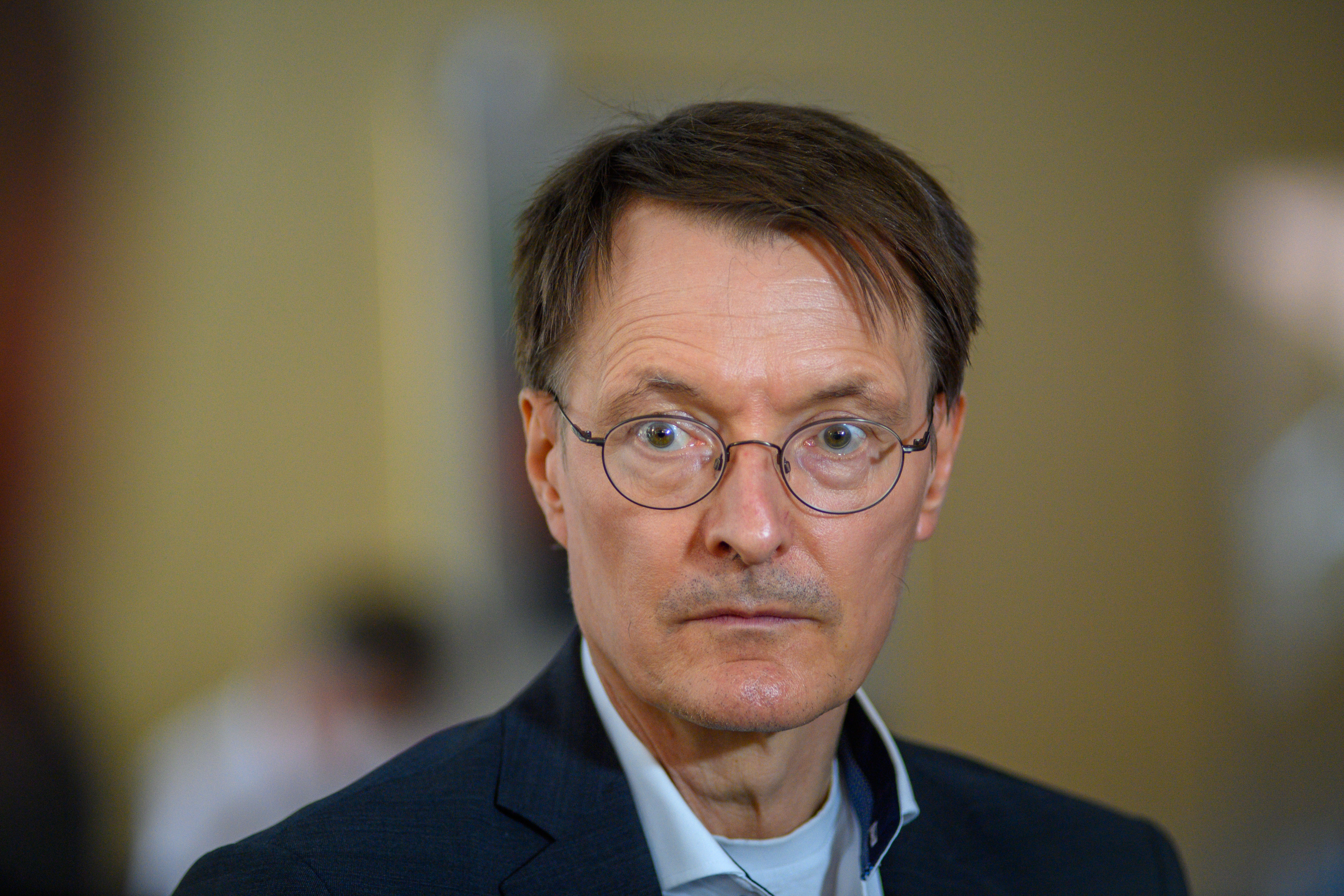 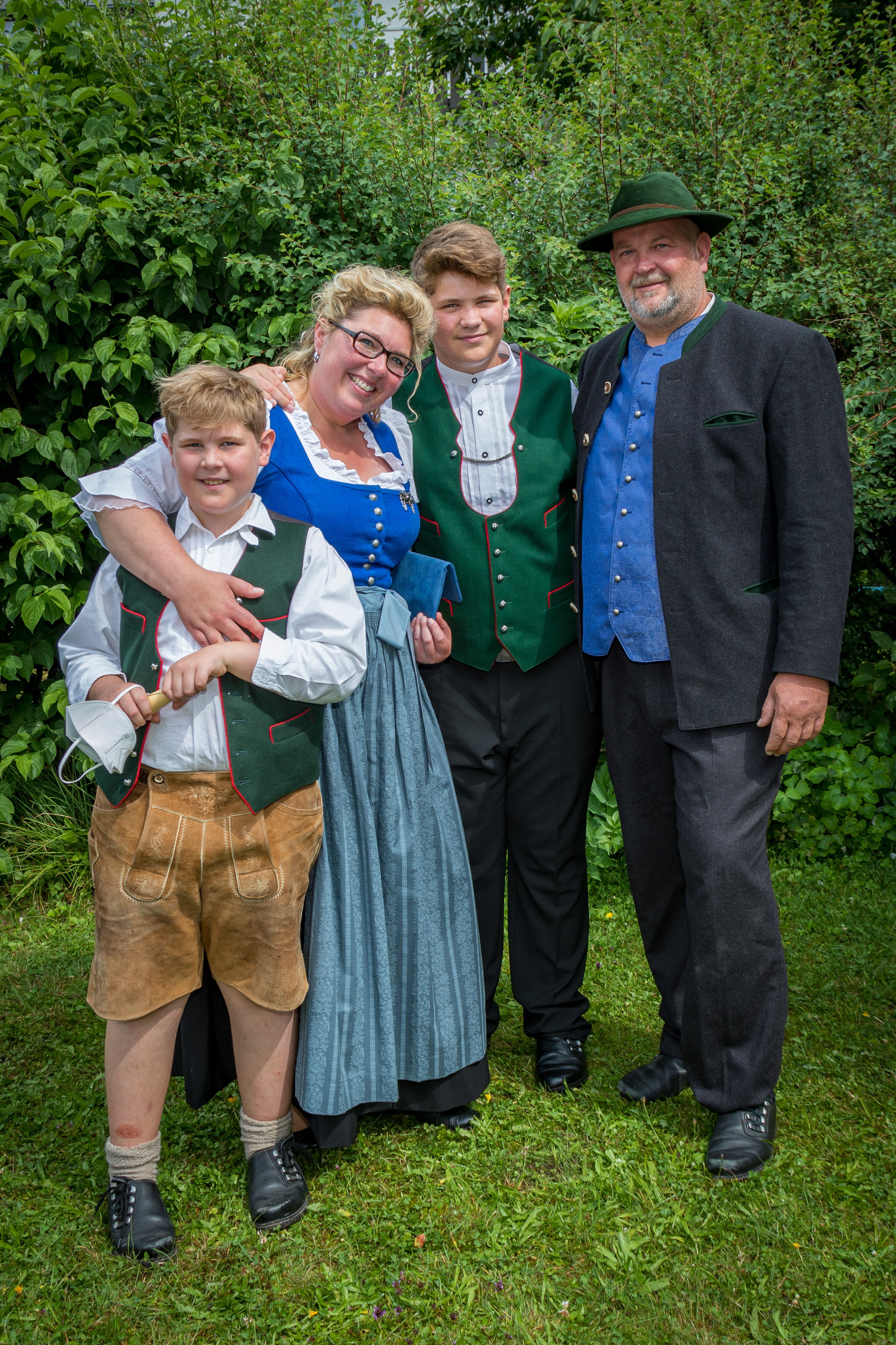 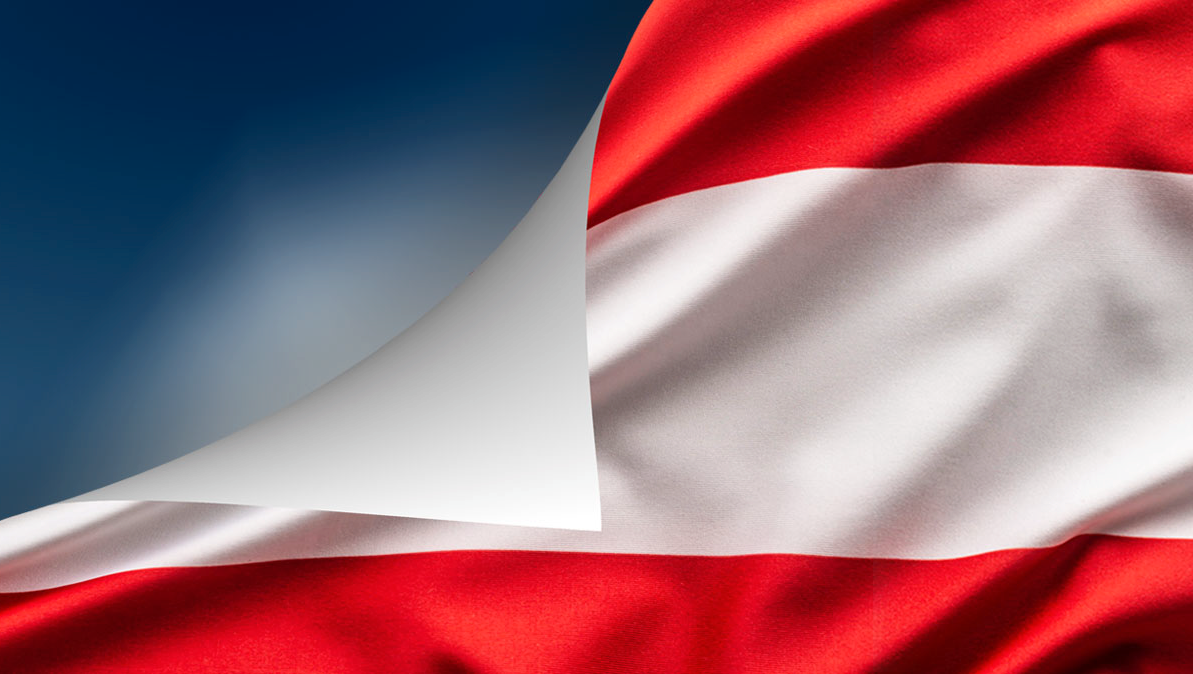 The situation: Inside Austria: Chancellor Nehammer wobbles a bit 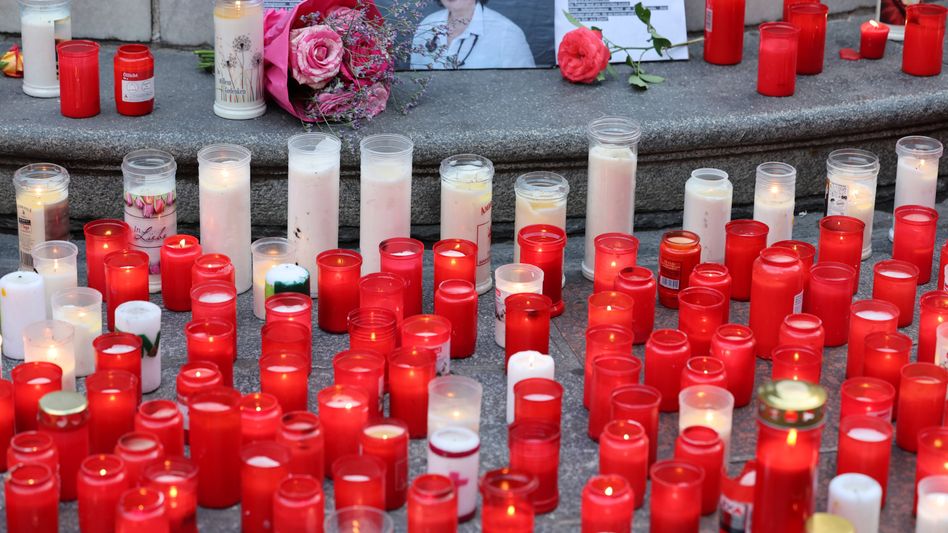 Austria: Death of a doctor – Lisa-Maria Kellermayr's body is now being autopsied 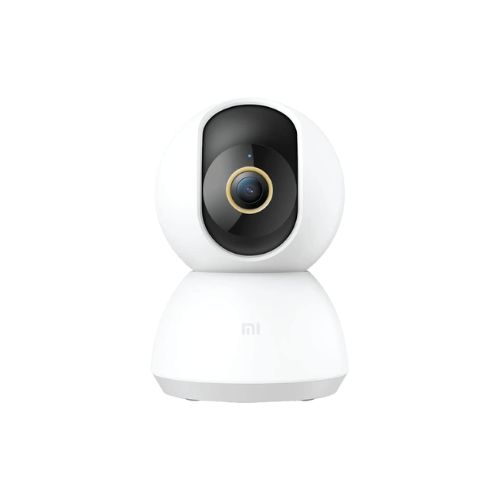 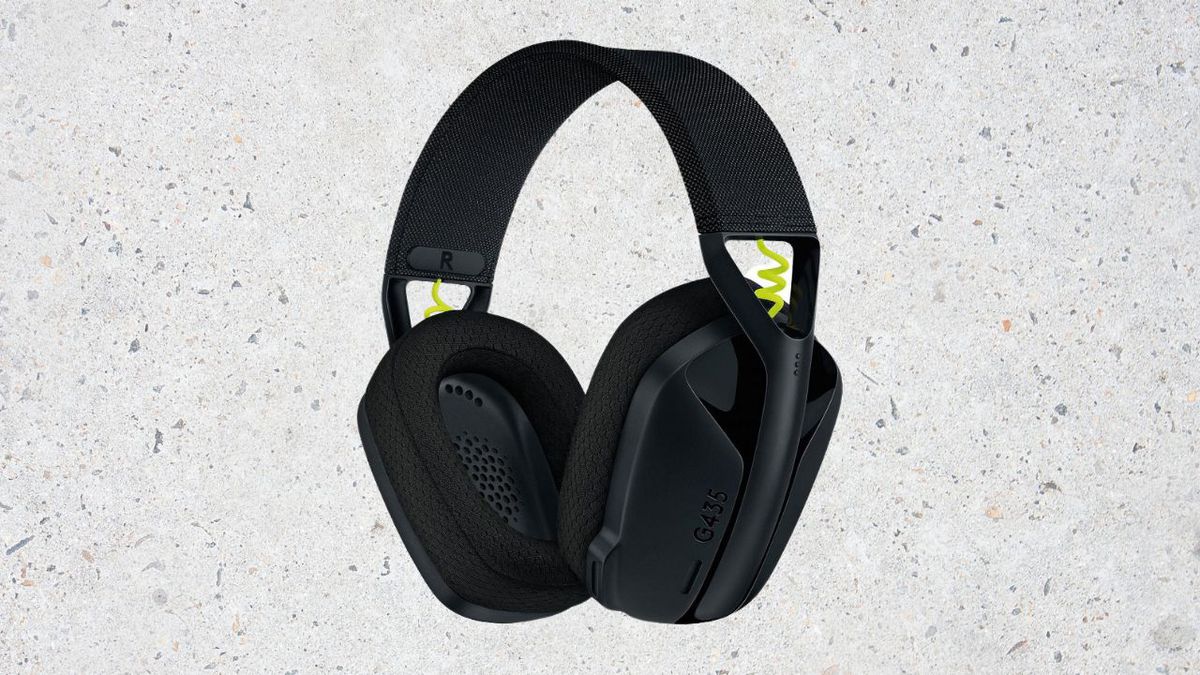 The Logitech G435 Lightspeed wireless gaming headset sees its price plummet, but only until midnight