The amusement park is facing the wrath of its nurses over changes to their work schedule. A strike by Disneyland Paris nurses rebounded this week in the middle of the summer season, with the risk, if the movement were to take hold, of disrupting the operation of the amusement park, forced to align a minimum number of employees of this specific health service to be authorized to open. Read alsoLGBTQIA+ parade at Disneyland Paris: a diverse turning point for the entertainment giant “ O 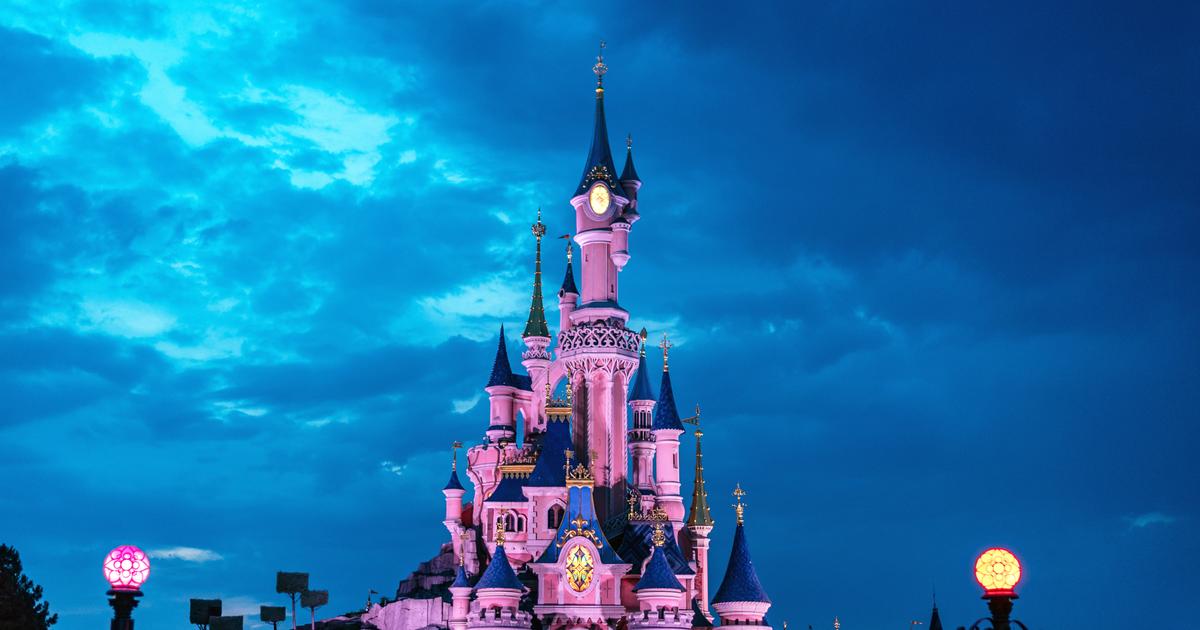 A strike by Disneyland Paris nurses rebounded this week in the middle of the summer season, with the risk, if the movement were to take hold, of disrupting the operation of the amusement park, forced to align a minimum number of employees of this specific health service to be authorized to open.

On Wednesday, the management had to urgently mobilize firefighters to maintain the activity

That day, eight nurses declared themselves strikers out of the 12 supposed to work, while the minimum gauge is five people.

Initiated in the spring due to a change in the pace of work in this profession, the movement regained momentum this week and, on Friday, nurses were still on strike.

Given the park's specific safety regulations, this could be enough to "

" Disneyland Paris, fears another trade unionist who cries out for "

If there is no firefighter or nurse, we cannot keep the park open, we are obliged to close

There is a real risk.

What ignited the powder was a change in the work rhythms imposed on nurses who, until 2021, benefited from five consecutive days off every 15 days.

From now on, their cycle is more spaced out.

With the new organization, they realized that they couldn't recover

For another employee, this new organization, however, calls into question the functioning of the nurses, some of whom took advantage of these five days off to do vacations outside the park.

Threatened by this handful of strikers on whom their 18,000 or so colleagues depend, management handed three strikers a letter on August 3, which AFP obtained.

She invokes in particular a minimum service which " is

" on them and recalls that any breach of obligations "

A response that bristled the strikers, who requested the labor inspectorate while the company assures Friday "

Except in cases listed by specific texts, the employer cannot impose a minimum service on his own, even if the interruption of the activity would be likely to compromise public order.

“, assures the administration, in a letter sent to AFP, in response to a request from the strikers.

A company that imposes unjustified minimum notice or service would infringe the right to strike, which is a constitutional right

In view of the possible disturbance to public order that a strike on the +First Aid+ service would have in an establishment receiving a volume of public equivalent to yours, the Prefect could himself by prefectural decree resort to the requisition of employees strikers

According to Laurent Burazer, this device has not been activated so far.

This minimum service is voluntary.

”, assures the management again while the exchanges continue with the strikers.

Read alsoNetflix and Disney+ are shaking the French advertising market

To date, Disneyland Paris's proposals concerning the organization of work have obtained a refusal from the employees concerned

”, notes the management of the amusement park. 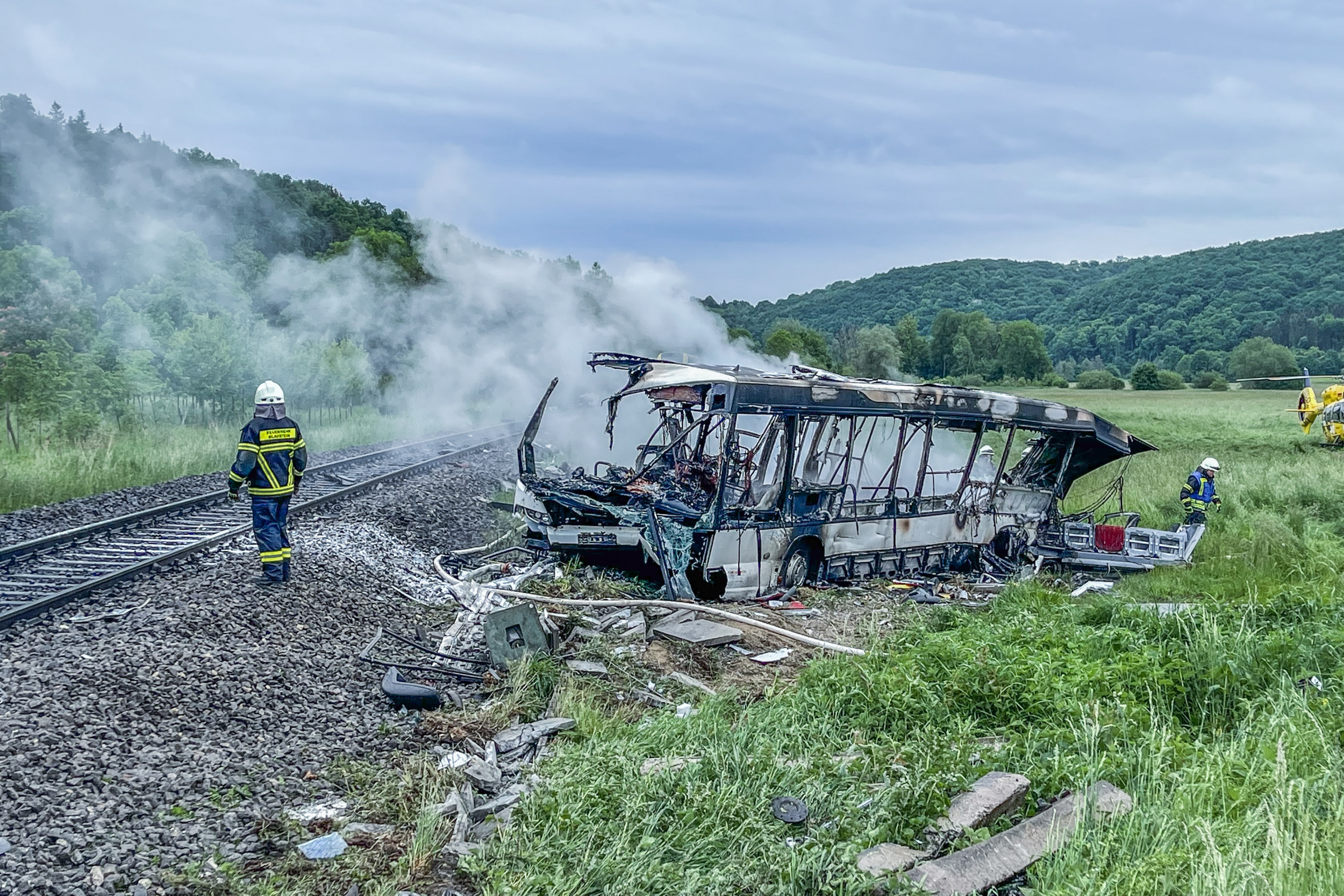 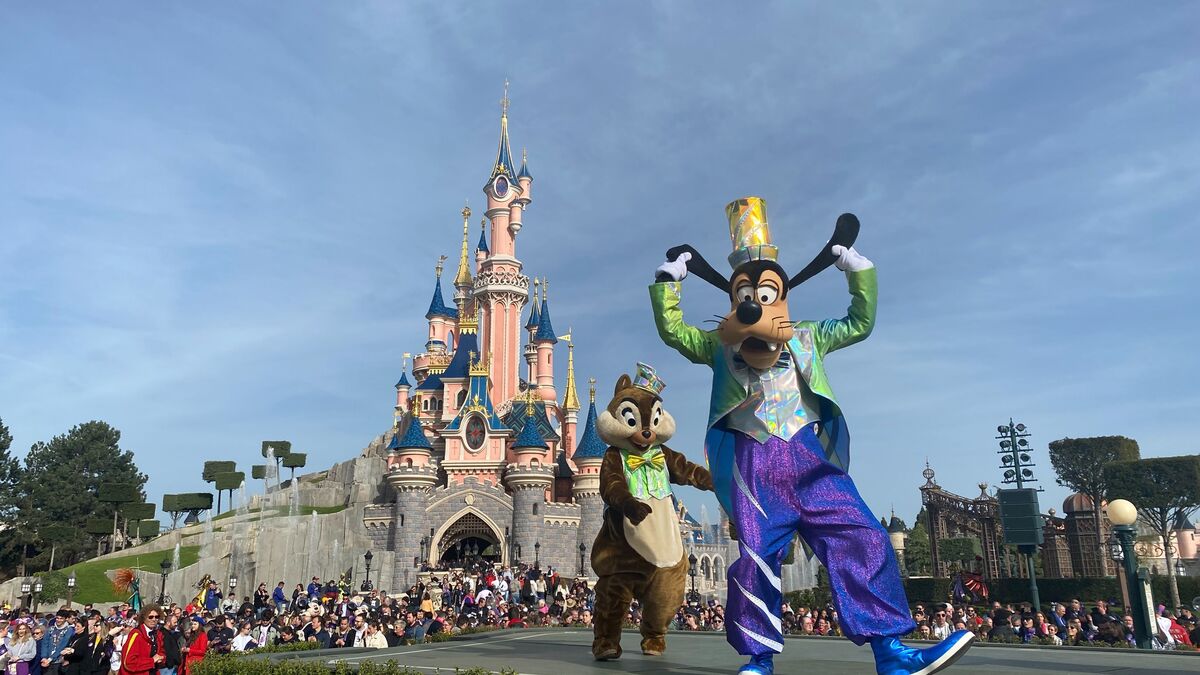 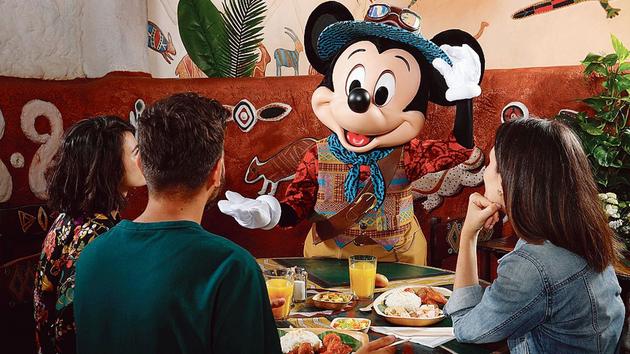 Disneyland Paris is recruiting 1,000 people for its restaurants 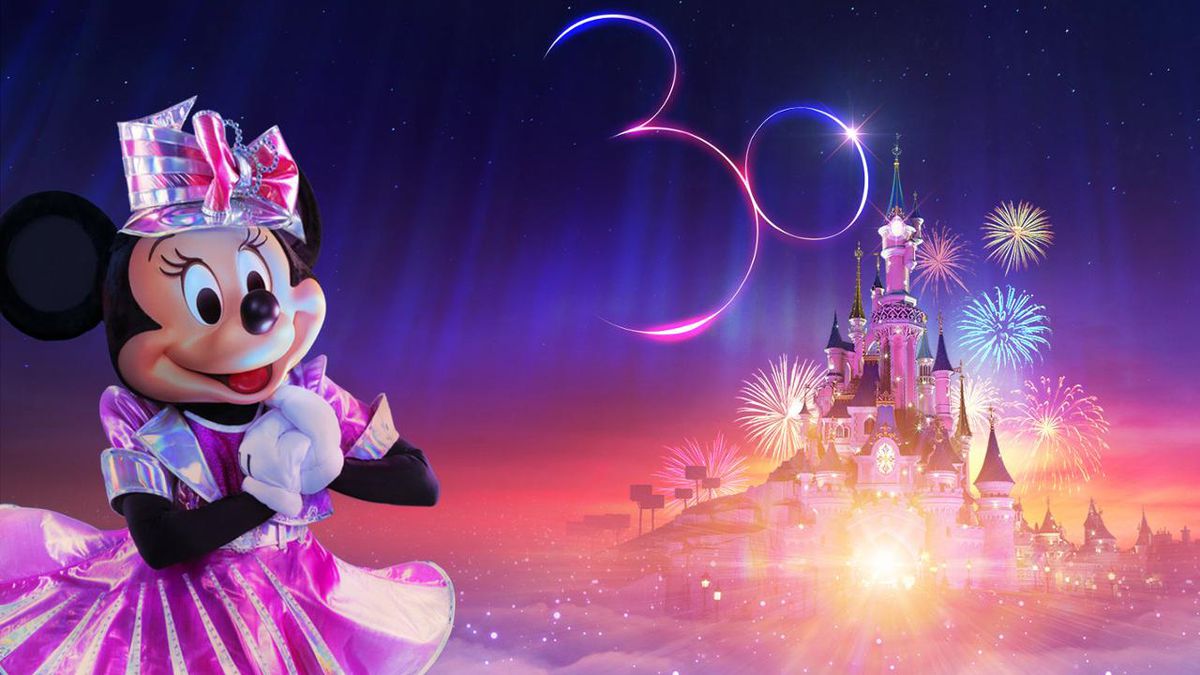 Disneyland Paris is celebrating its 30th anniversary: ​​book your stay and enjoy a €50 voucher 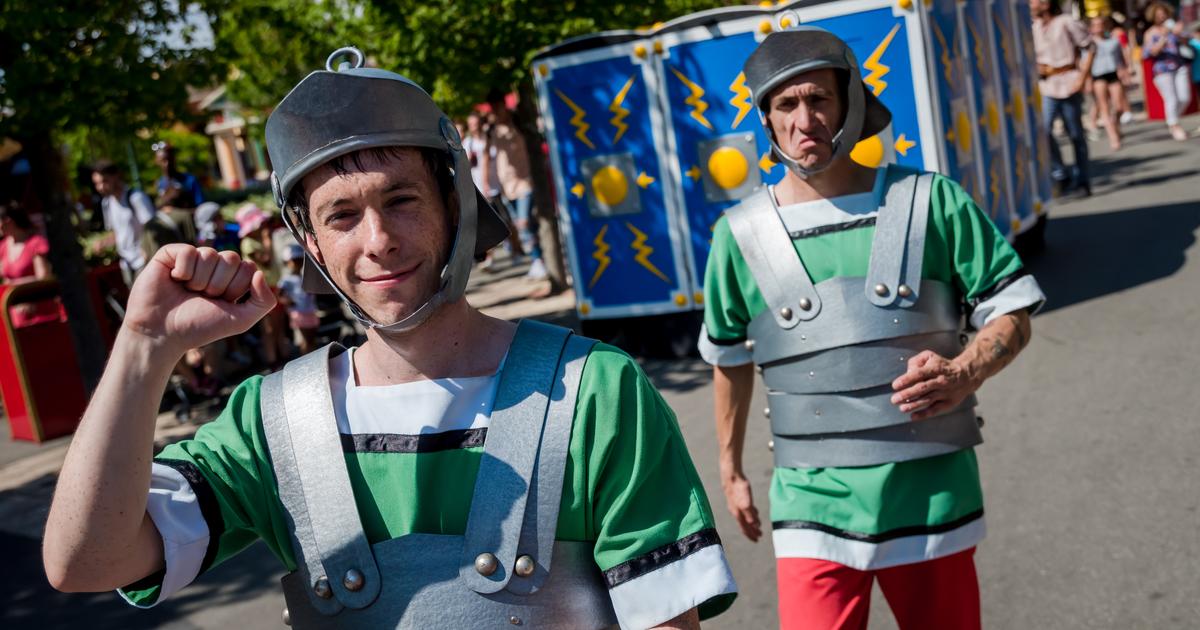 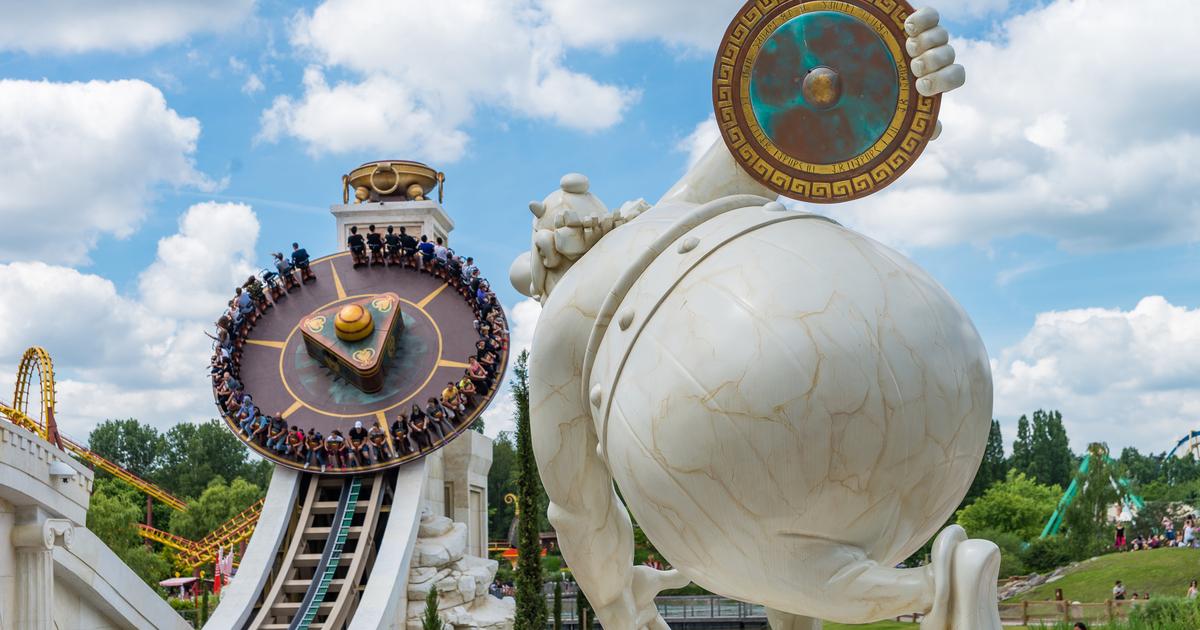 What are the most visited tourist and cultural sites in France?