Taiwan, the US to China: 'We will defend our interests'

EU: moderation. About 50 Chinese fighters have crossed the midline of the Strait. Washington: military channels with Beijing are not all closed (ANSA) 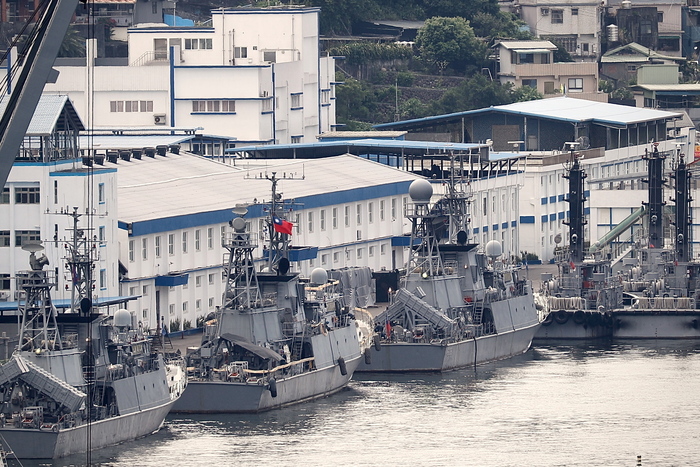 The United States is asking China to suspend military maneuvers to ease tensions.

This was stated by the White House national security spokesman, John Kirby, assuring that the United States will defend its interests and commitments in terms of security.

"The EU invites all parties to remain calm and exercise restraint,

to act transparently and to keep the lines of communication open to avoid miscalculations that could lead to tragic consequences".

This is the appeal launched by the High Representative of the EU, Josep Borrell, at the Asean Regional Forum in Phnom Penh, Cambodia.

"The EU has a clear interest in preserving peace and the status quo in the Taiwan Strait. We are deeply concerned about the actions of China, which has launched ballistic missiles on Taiwan, many have landed in Japan's exclusive economic zone," he said. said Borrell.

Not all military channels between the United States and China have been closed.

This was stated by the spokesman for national security of the White House, John Kirby, commenting on the countermeasures announced by Beijing after the visit to Taiwan of the Speaker of the House Nancy Pelosi.

49 Chinese fighters flew today and passed the eastern part of the midline of the Taiwan Strait:

this is the final balance provided during the night by the Taipei Defense Ministry, regarding the second day of military exercises around the island of People's Liberation Army (PLA).

from the US and Western countries, Beijing observed that the essence of the Taiwan affair "is not a democratic question, but an important question of principle on the sovereignty and territorial integrity of China".

And he remarked that the current situation "was entirely caused by Pelosi and the American politicians".

Support has come from the Kremlin

, according to which what are defined as "provocations" such as Pelosi's visit to Taiwan, "do not happen without consequences".

And according to Moscow, "China is legitimately taking action to protect its sovereignty".

By announcing a series of countermeasures,

including dialogue between military leaders

Furthermore, among the eight points listed, there are also anti-drug cooperation, transnational crimes and illegal immigration.

, according to which Beijing has tried to intimidate not only Taipei, but also its neighbors, aiming to change the status quo. .

According to Blinken, there is "no justification" for the maneuvers decided by Beijing in response to the visit to Taiwan by US House Speaker Nancy Pelosi.

Singapore Airlines cancels flights to and from Taiwan

due to "increasing airspace restrictions" due to dangerous Chinese military exercises in the Taiwan Strait.

"The safety of our staff and passengers is our priority," said the airline spokesperson in an interview with CNA Asia.

The US "will not allow" China to isolate Taiwan

, said the US speaker, in Tokyo for the last leg of her tour in Asia.

"They may try to prevent Taiwan from visiting or participating in other places, but they will isolate it by preventing us from traveling there. We have had high-level visits, senators in the spring, continuous visits

and we will not allow them to isolate Taiwan

," added Pelosi. whose visit to Taipei infuriated Beijing which launched military maneuvers around the island.

Pelosi and Prime Minister Fumio Kishida agreed on the importance of peace and stability in the Taiwan Strait.

Nancy Pelosi did not comment directly on the exercises, but reiterated that her visits to Asian countries, including Taiwan, "were not about changing the status quo" in the region.

Pelosi spoke after meeting with Kishida, who called the launching of Chinese missiles a "serious problem that has an impact on our national security and the safety of our citizens".

Tokyo, which has called for an "immediate end" to the maneuvers, claims that 5 missiles have landed in its exclusive economic zone.

the president of Taiwan Tsai

he judged China's launch of missiles near the busy international air and sea routes around the island "irresponsible", urging Beijing to act with greater self-control: Taiwan will not feed tensions, but defend sovereignty.

Tsai urged the international community to support Taiwan's democracy and oppose "China's unilateral and irrational military action", adding that Taipei seeks to work with area countries and democratic partners around the world to maintain peace. in the Indo-Pacific region.

The president, who warned the population of the dangers of the information war initiated by China with cyber attacks and the dissemination of false information, China: There is no room for complacency or concessions in matters related to China's sovereignty and territorial integrity Chinese Foreign Ministry: The one-China principle is the cornerstone of peace and stability across the Taiwan Strait

Taiwan, the US to China: 'We will defend our interests'

Biden sends conflicting messages about Taiwan - and this has global implications - Walla! news 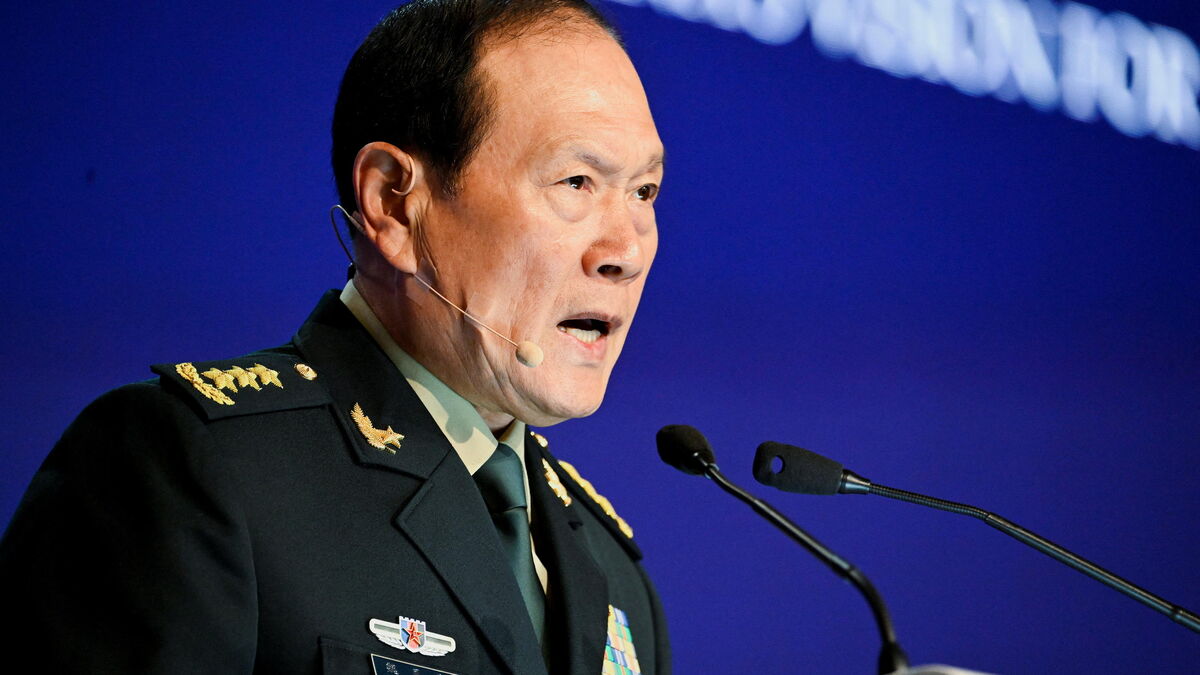 China will 'fight to the end' to prevent Taiwan independence 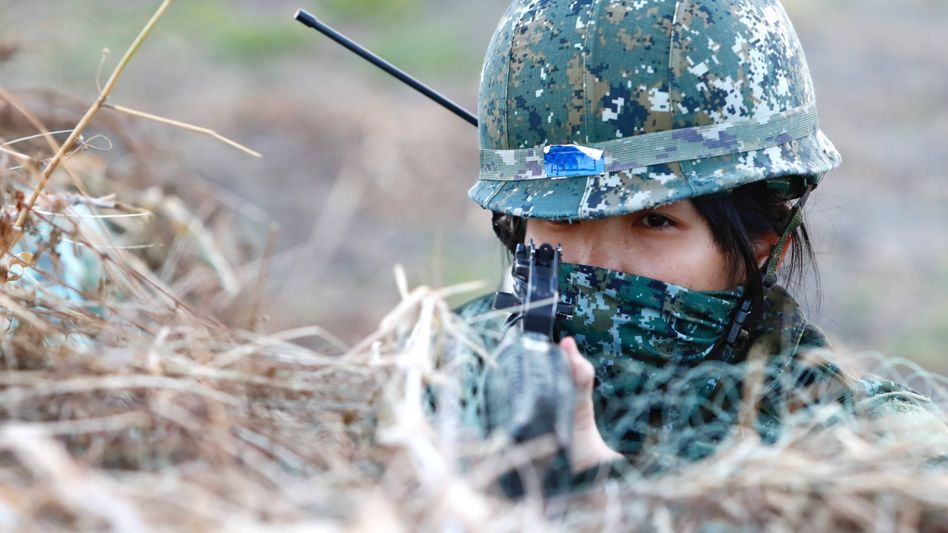 Biden: The policy of strategic ambiguity on the island has not changed 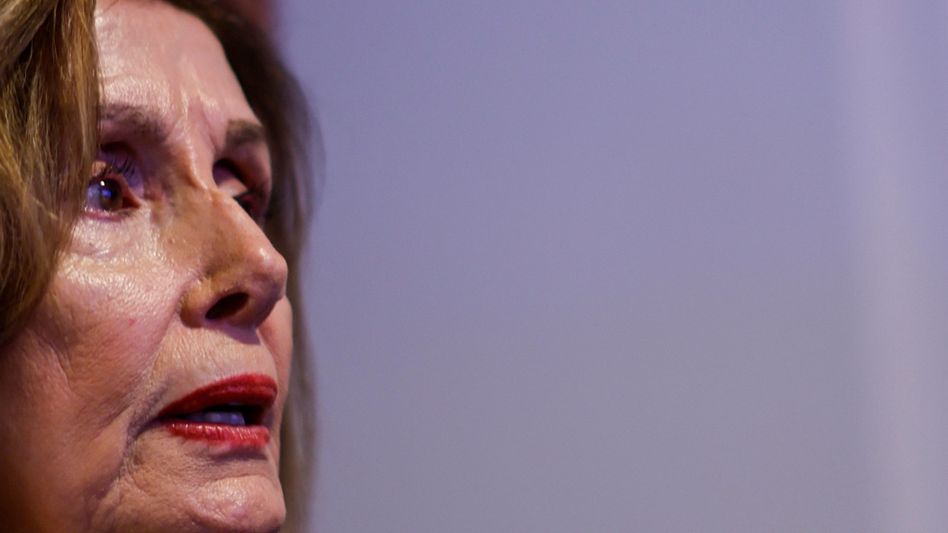