Céline Devaux's first feature film will be released in cinemas on September 7. Blanche Gardin and Laurent Lafitte give the reply.

Everyone has always loved Jeanne.

Today, she hates herself.

Over-indebted, she has to go to Lisbon and put her mother's apartment, who died a year earlier, up for sale.

At the airport she bumps into Jean, a whimsical and somewhat intrusive former high school classmate.

Laurent Lafitte will give the answer to the talented Blanche Gardin.

The soundtrack is by Flavier Berger, known for his psychedelic electro tracks.

The production incorporates animation with a scribbled character who seems to regularly intervene in the narration: "This little ghost must have come from a dream", confides Céline Devaux, awarded at the César in 2015 for her animated short film

“It's a hairy creature, neither male nor female, who harasses Jeanne all day.

A kind of representation of shame.

It is also the memory of all the voices heard which accumulate in Jeanne's brain (…).

I wanted to tell what is going on in the head of this woman who is completely losing her footing.

Everyone Loves Jeanne will be released

in theaters on September 7.

Blanche Gardin refuses her decoration because of Macron's broken promises 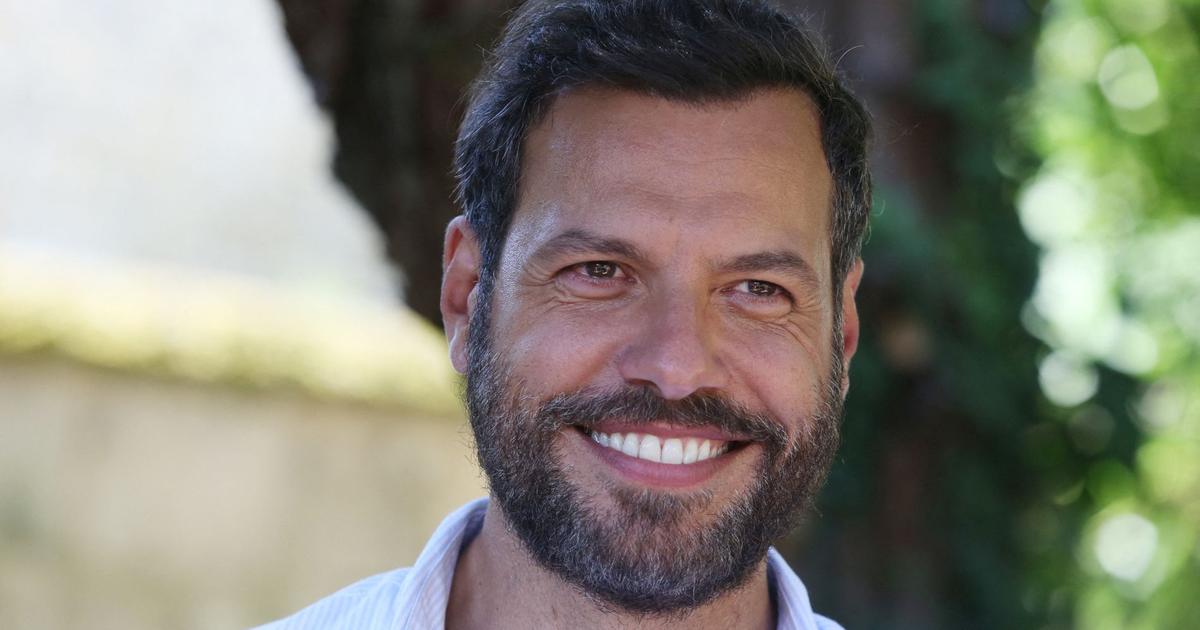 "I loved playing with her": Laurent Lafitte's counter-current response to Blanche Gardin's spikes 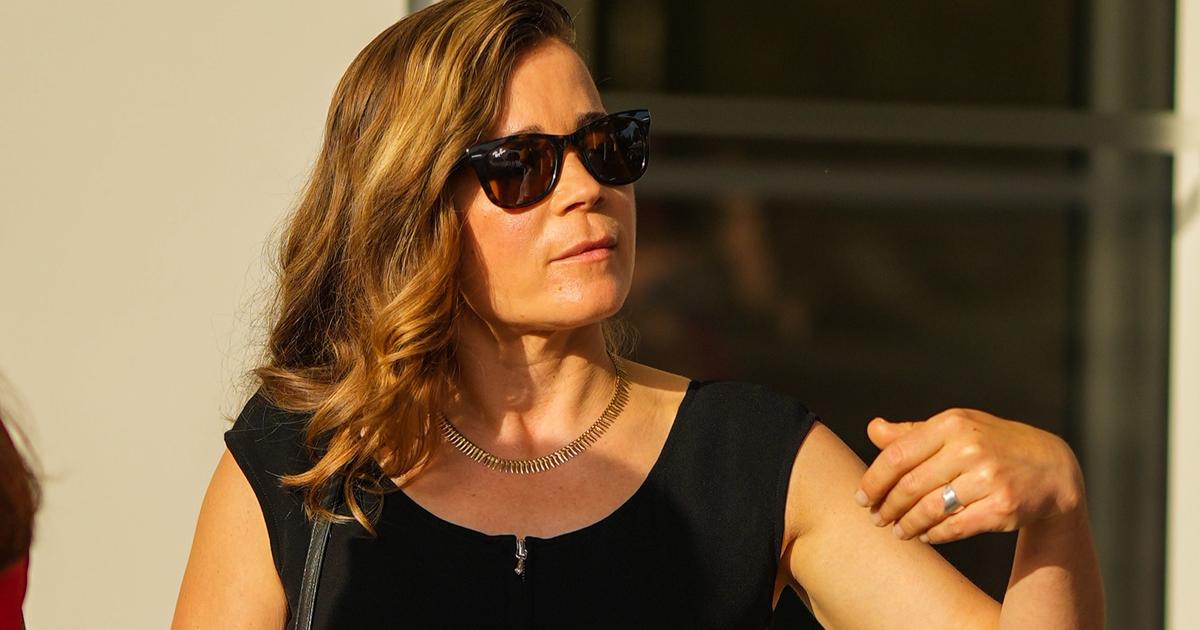 "Laurent Lafitte does not learn his text and slows everyone down": when Blanche Gardin is on sale 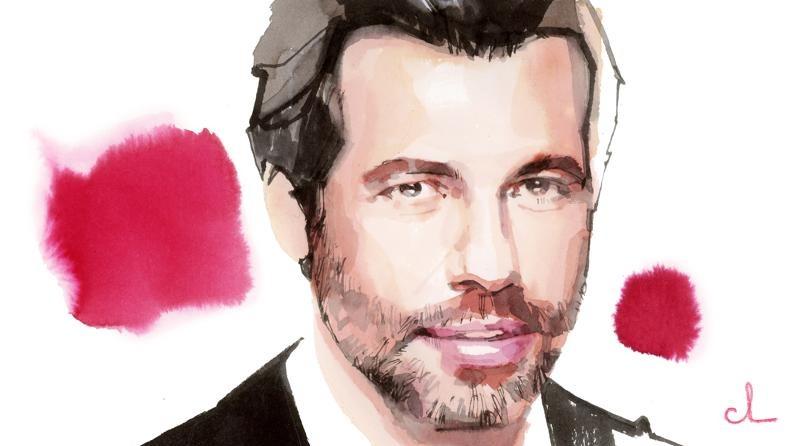 Laurent Lafitte: “My green gesture? Not having children” 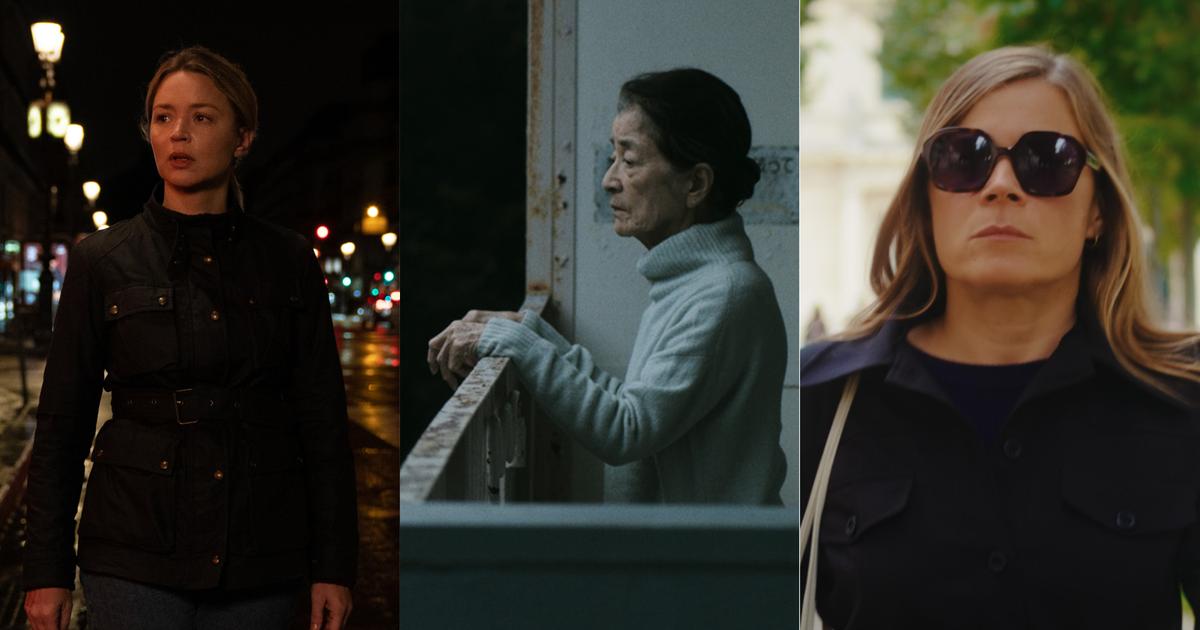 Revoir Paris, Plan 75, Everyone loves Jeanne … Films to see or avoid this week 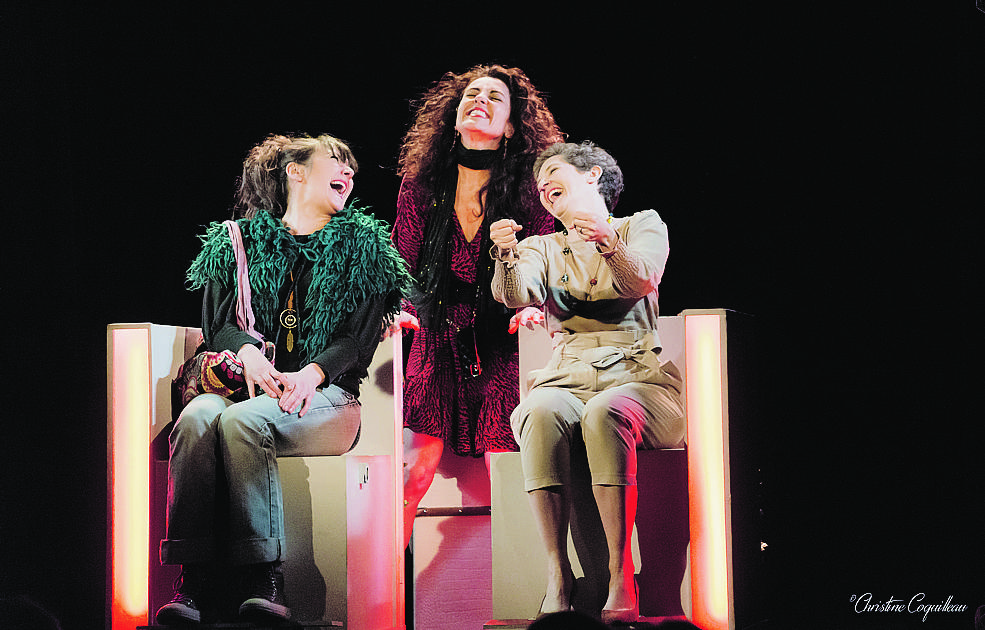 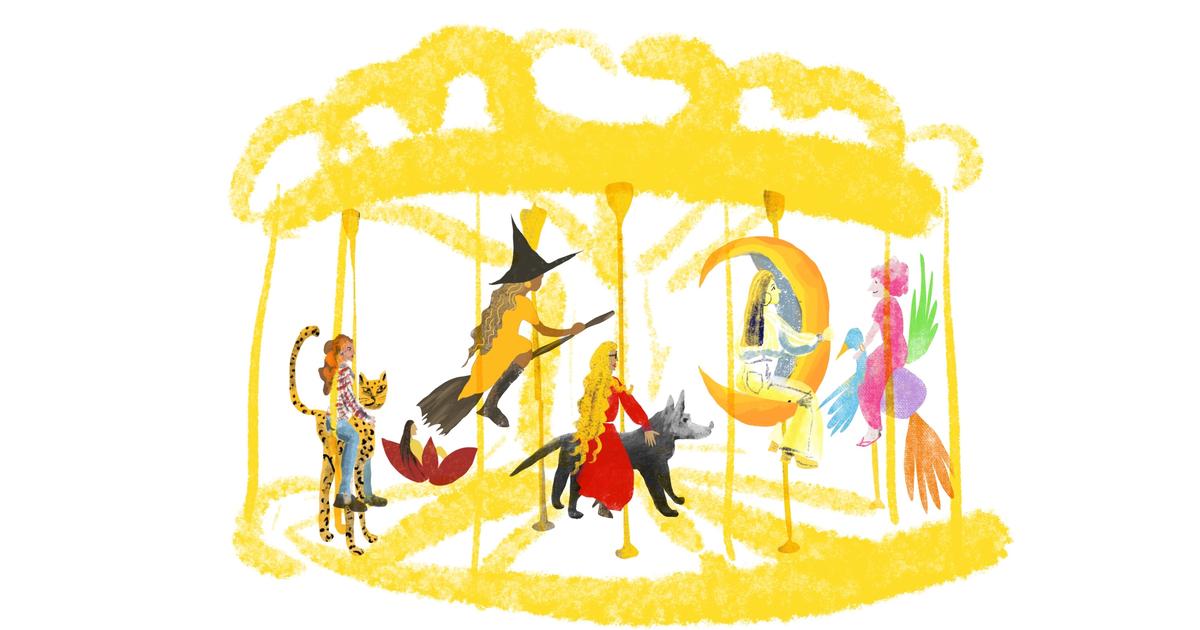 'It's a pure product of capitalism': Why the concept of the 'sacred feminine' doesn't liberate women 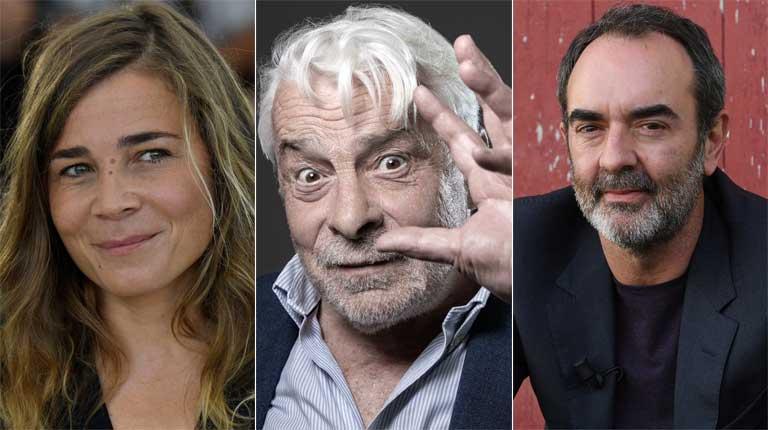