Up to 47°C: in Portugal, the month of July was the hottest for almost a century

The average value of the maximum temperature was 31.16°C in the country. In the north, the mercury reached 47°C, unheard of. 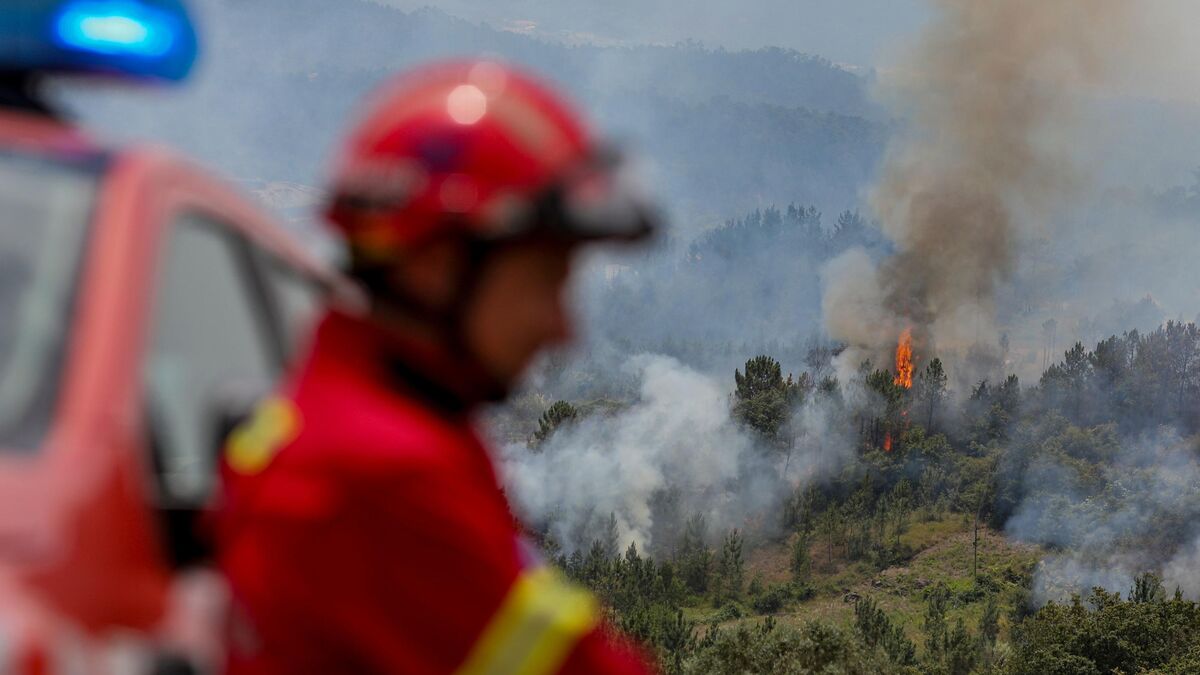 Portugal, hit by an exceptional drought throughout its territory, experienced the month of “the hottest July in the last 92 years”, announced this Friday the national meteorological institute in its monthly climate bulletin.

It is the "hottest" month since comparable meteorological data began to be collected, according to the Portuguese Institute of the Sea and Atmosphere (IPMA).

The average value of the maximum temperature was 31.16°C, said the IPMA, adding that during this period the thermometer reached an all-time high of 47°C for the month of July.

This temperature was recorded on July 14 in the Pinhao meteorological station.

In terms of precipitation, the month of July was “the 4th driest month since 2000”, the amount of rain falling corresponding “to barely about 22% of the average”, indicates the institute.

The drought has also worsened.

At the end of July, 55% of the territory was classified as “severe drought” and 45% as extreme drought”.

In July, the heat wave that hit Portugal and other countries in Europe caused devastating forest fires.

According to scientists, repeated heat waves are an unequivocal marker of global warming due to human activities and these heat waves are expected to multiply, lengthen and intensify.

Portugal had experienced an early drought this year, with a winter that was the fourth hottest and fifth driest since 1931.

Up to 47°C: in Portugal, the month of July was the hottest for almost a century 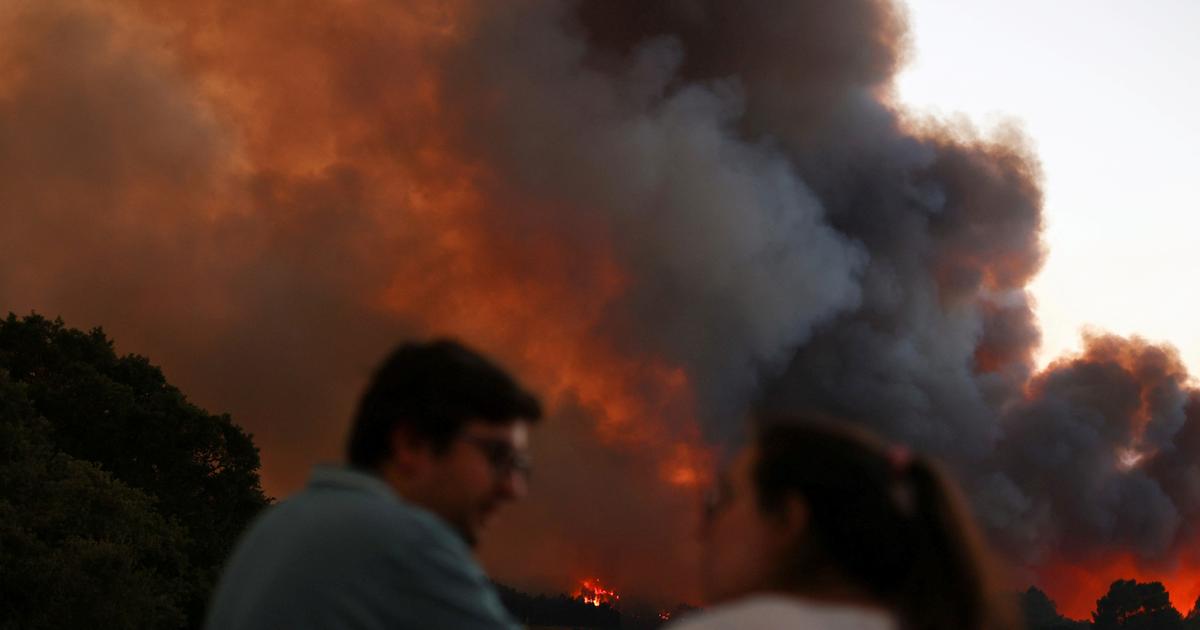 Portugal had the hottest July in nearly a century 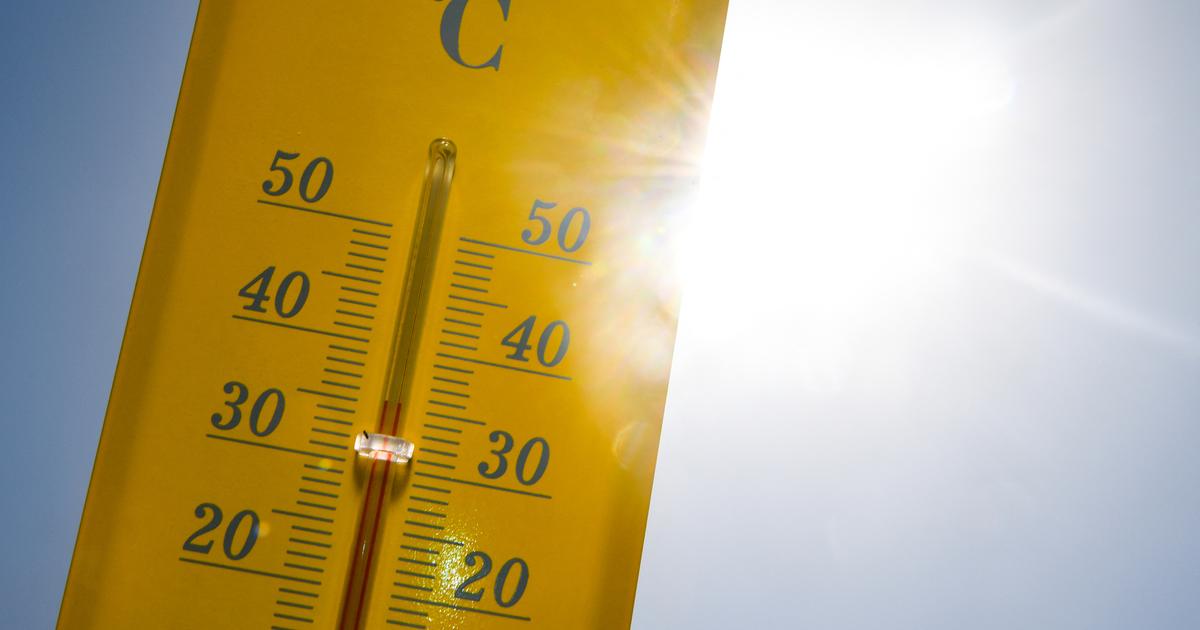 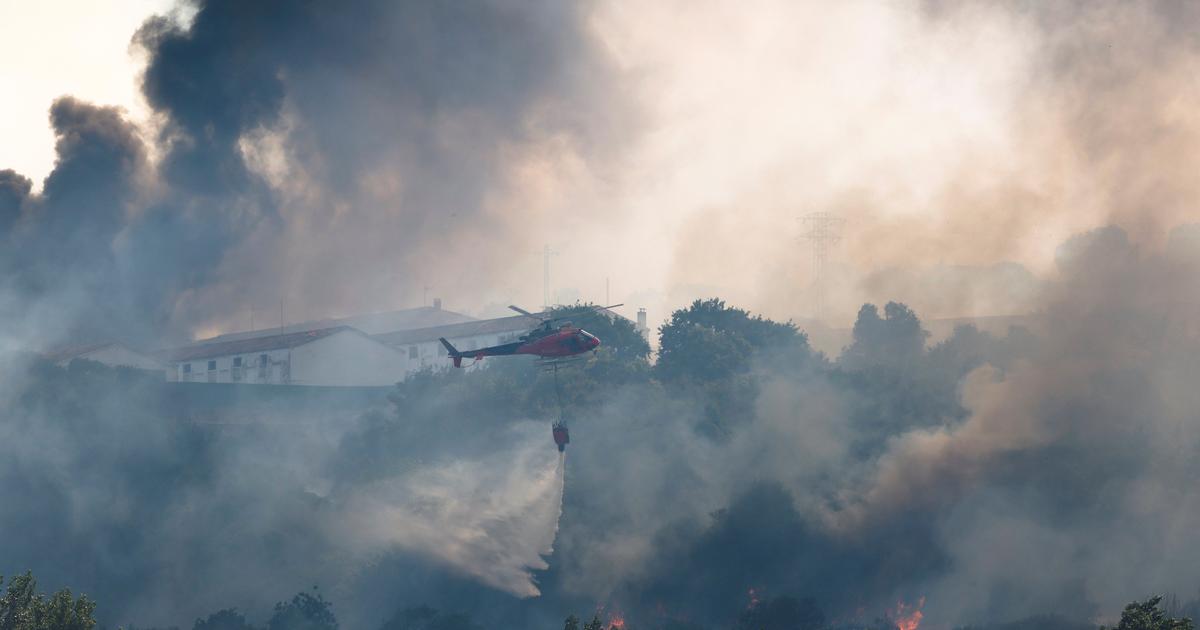 Spain on high alert with spikes at 44 degrees 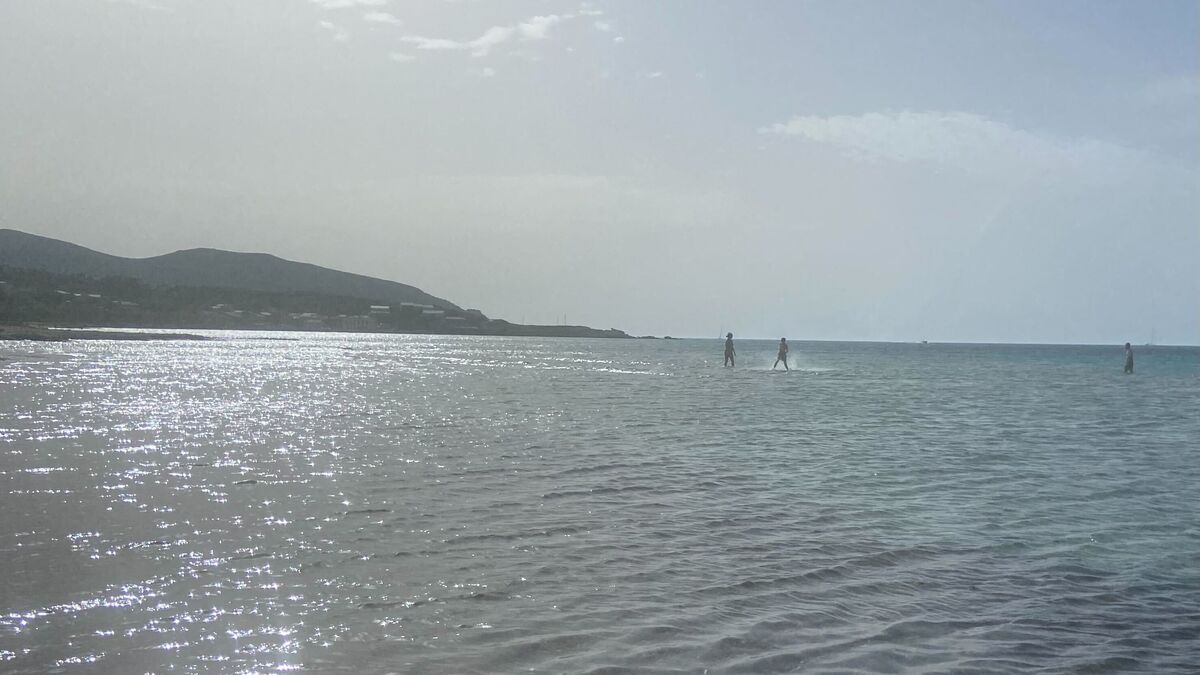 37.4°C: record heat for the month of June in Cap Corse 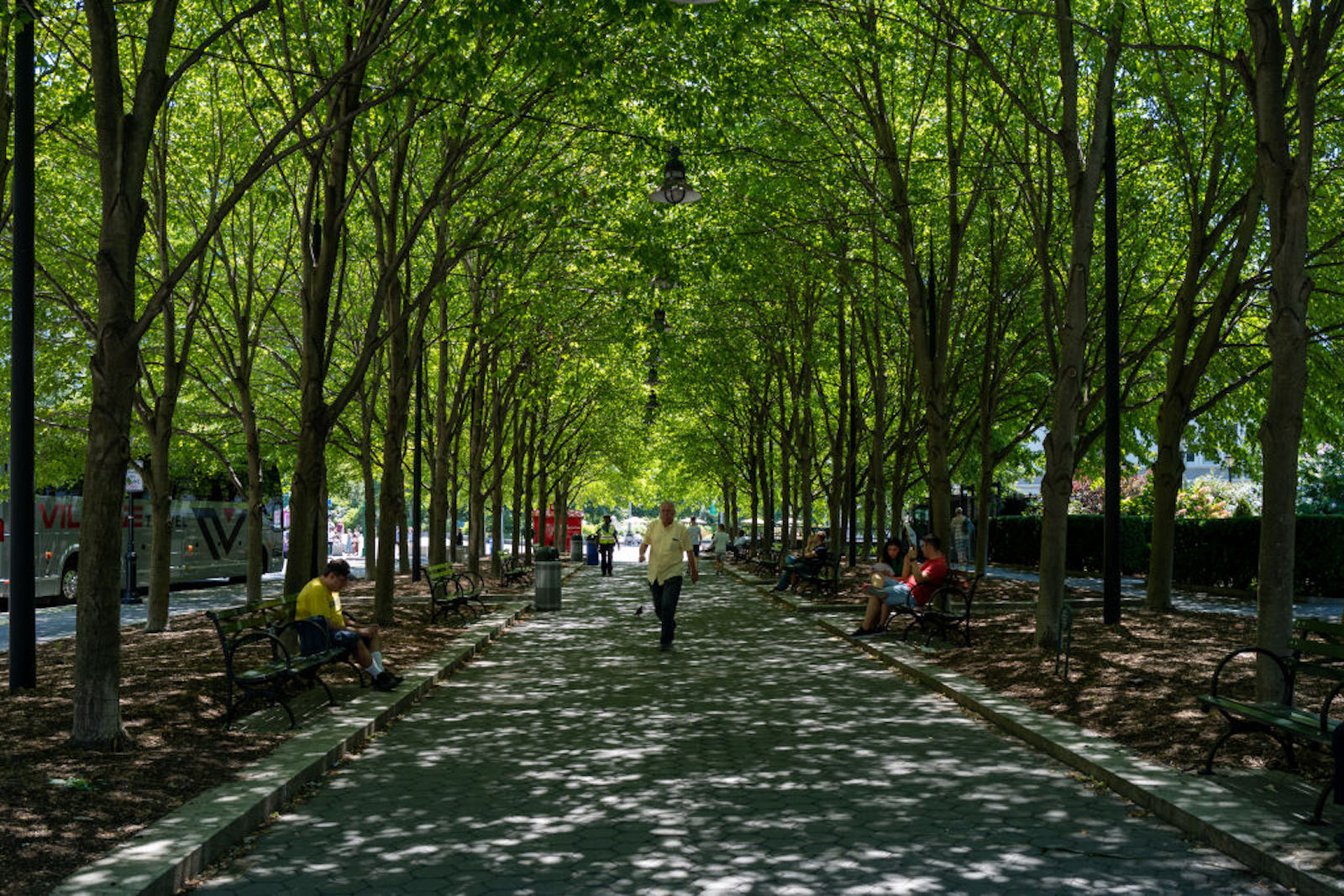 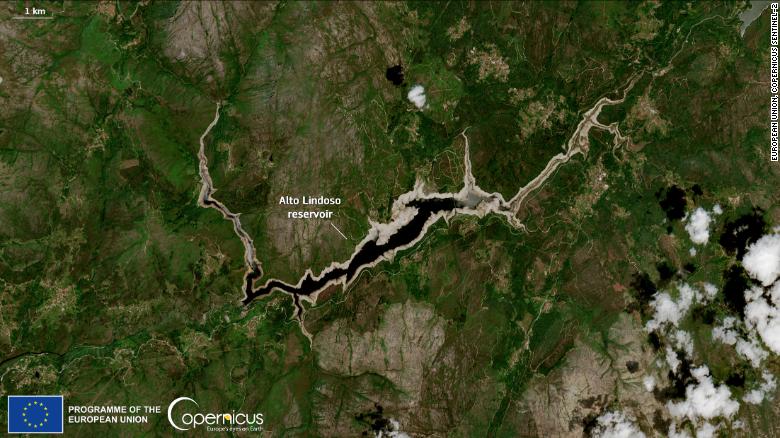 A dangerous and prolonged heat wave threatens millions in Western Europe, as the highest heat alerts are issued 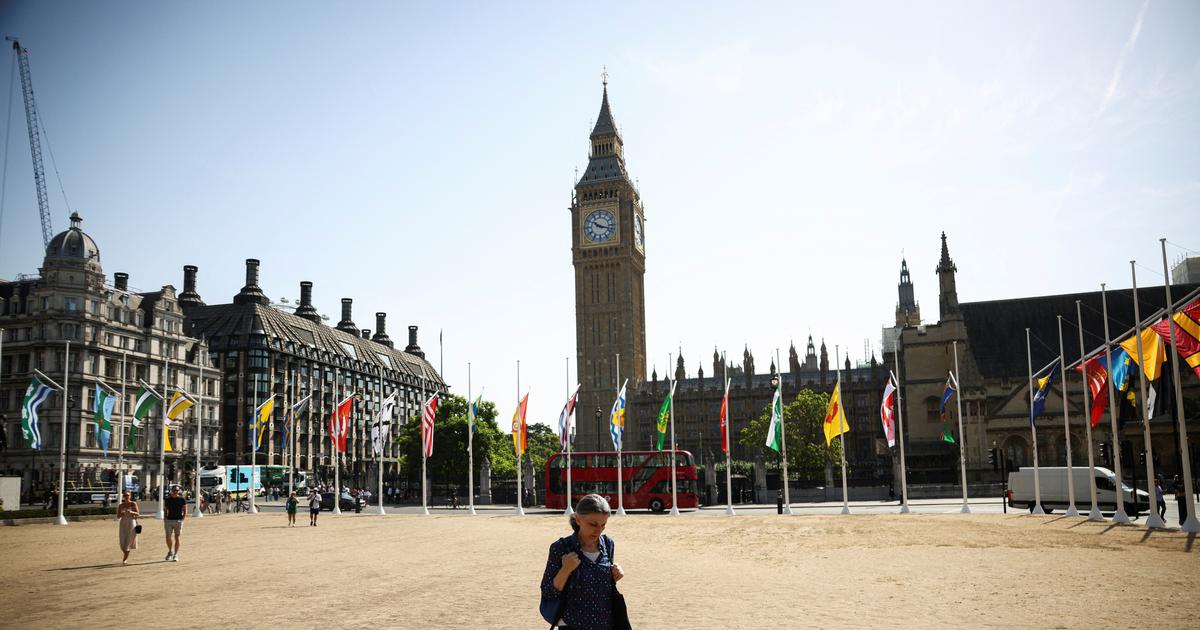