A huge cloud of smoke hangs over the port of Matanzas after lightning struck a fuel tank on Saturday night. Hundreds of people were evacuated.

Matanzas: Several explosions in the port

Dozens of people were injured, some seriously, in several explosions in a fuel depot in Matanzas in northern Cuba.

77 people were treated in the hospital, the Matanzas provincial government announced on Saturday.

At least 18 patients suffered serious injuries, and another 17 people were still missing.

President Miguel Díaz-Canel assessed the situation on the spot and visited the victims in the hospital.

According to the state media, no fatalities have been found so far.

On Friday evening, during a thunderstorm, lightning blew up a fuel tank in the port of Matanzas.

More tanks exploded on the site during the night.

Firefighters tried to bring the fires under control.

According to the provincial government, around 800 people from neighboring residential areas were brought to safety.

The disaster strikes Cuba in a particularly difficult position.

Fuel is scarce there anyway. 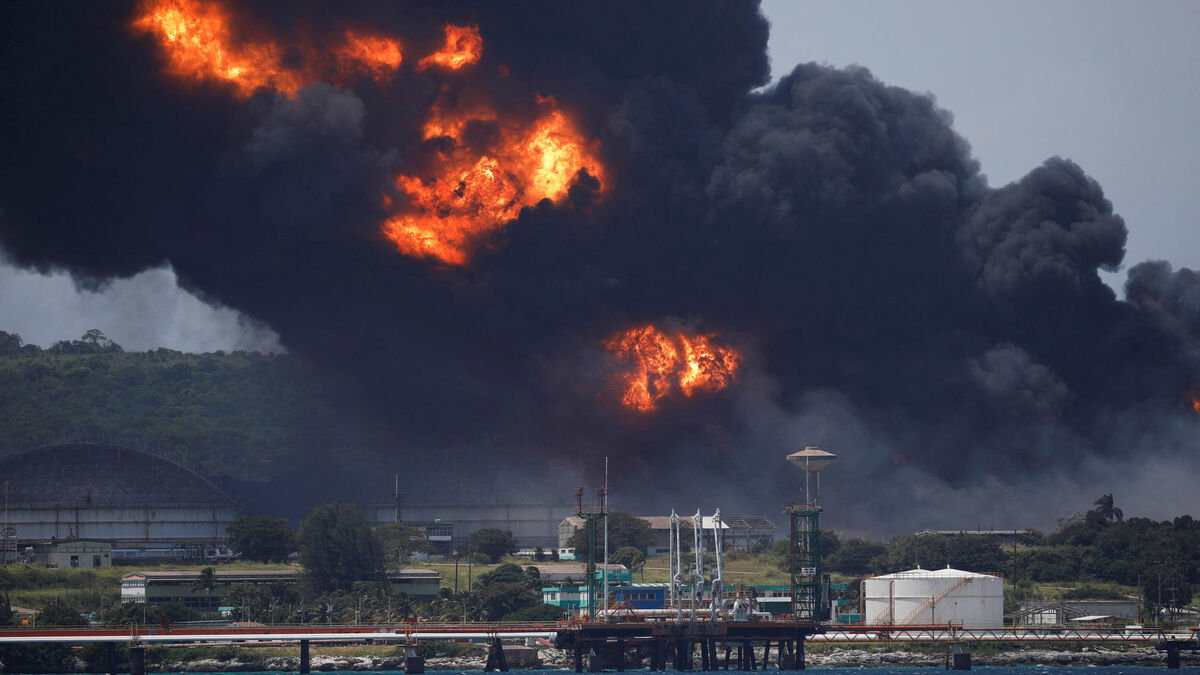 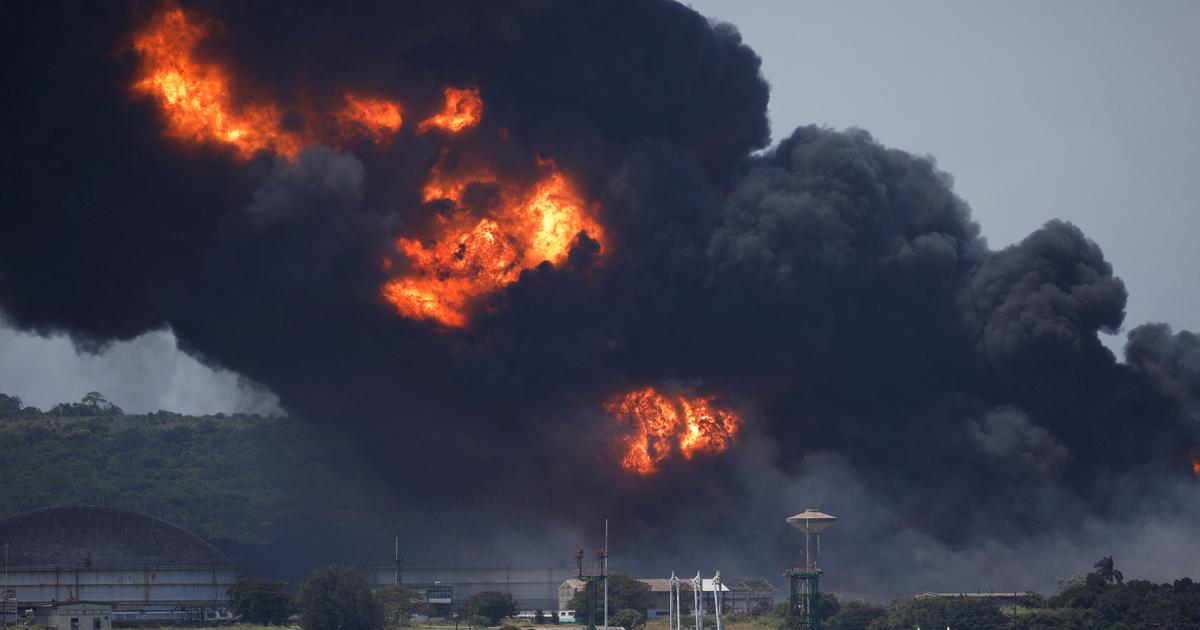 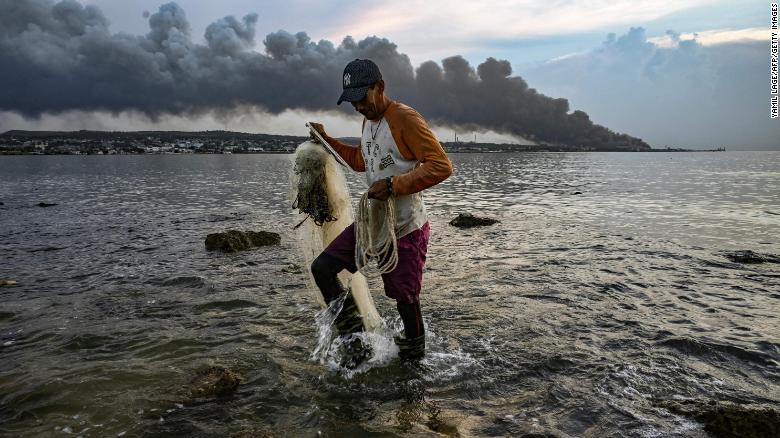 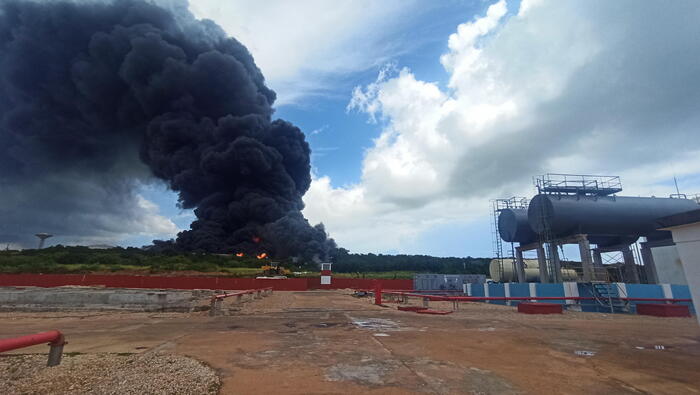 Cuba: an oil depot hit by lightning explodes, at least one dead 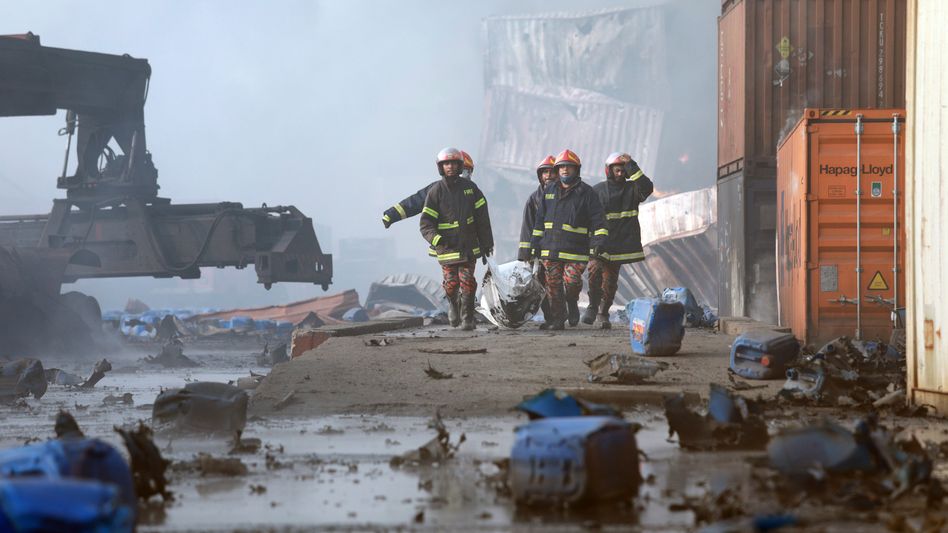 Bangladesh: Many dead and hundreds injured after fire and violent explosion in container warehouse