Nescdeck, Pennsylvania: Ten people in one family die in fire

Ten people died in a fire at a family home in Pennsylvania. A firefighter said the victims were members of his own family. 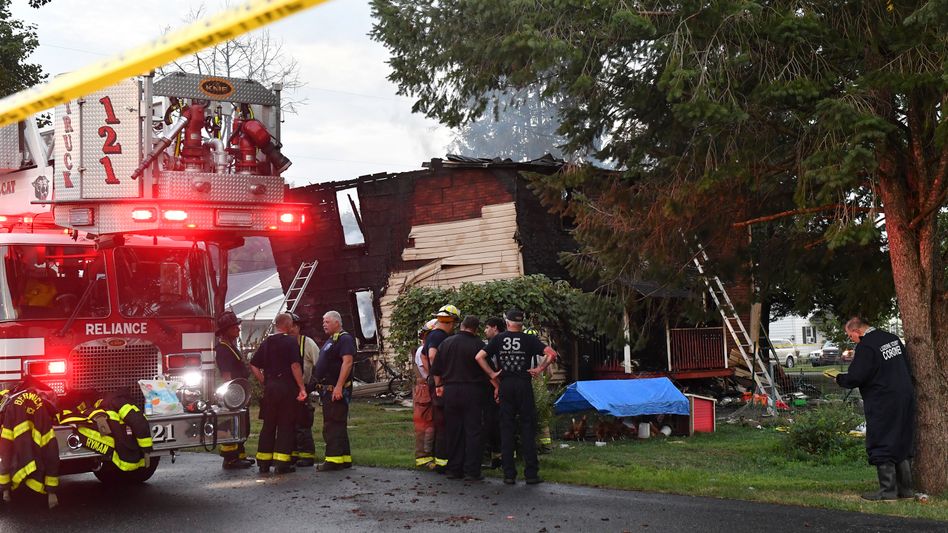 According to the police, the victims were seven adults and three children aged five, six and seven years.

A firefighter who was called to the blaze in the small town of Nescdeck told the local newspaper Citizens' Voice that the victims were family members, including his son, daughter and three grandchildren.

According to the police, the fire had spread in the house early Friday morning.

Three adults were able to get to safety in time, ten people were found dead in the building by the rescue workers.

Why the fire broke out was still the subject of the investigation on Friday evening (local time).

Nescdeck, Pennsylvania: Ten people in one family die in fire 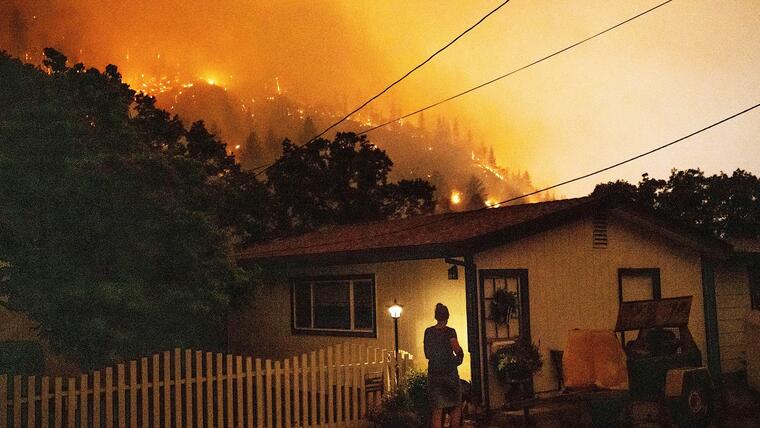 Several people were injured in a car crash in Pennsylvania, USA

Crazy documentation: Road accident with 50 vehicles in the US - Walla! Vehicle 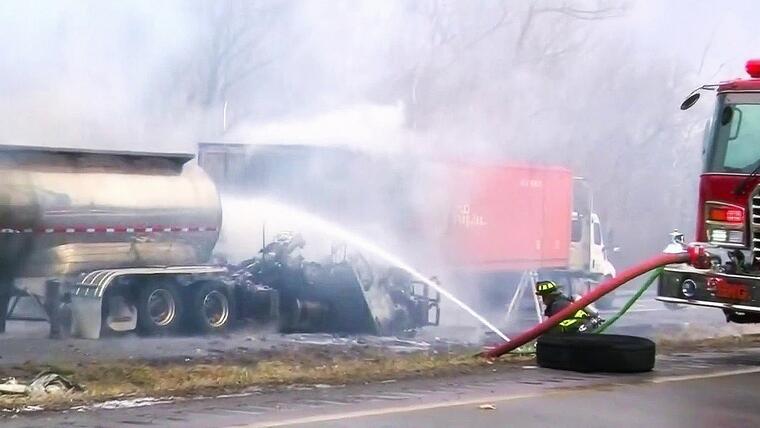 This young man posted videos driving his BMW at full speed. Until he crashed at 151 miles per hour and 6 people died 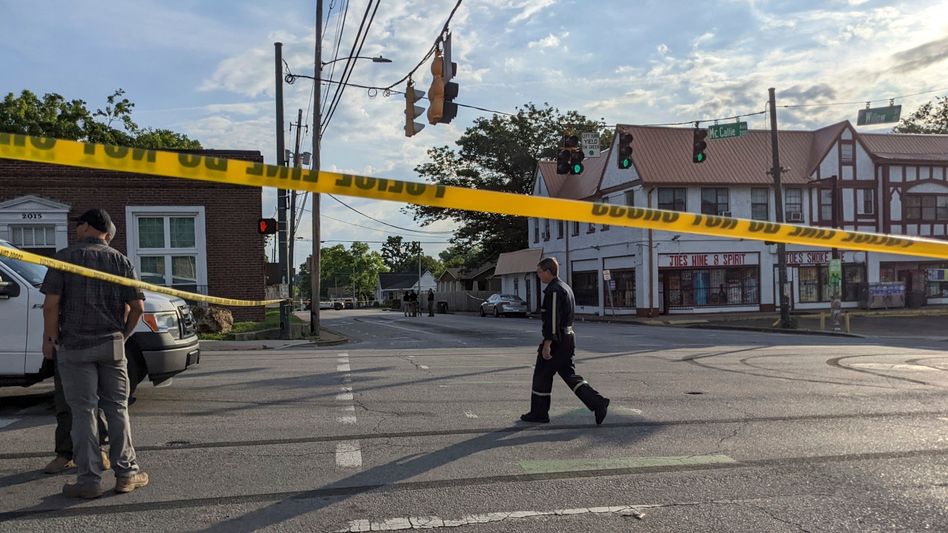 Michigan, Pennsylvania, Tennessee: At least nine dead in US shootings

Pennsylvania, Michigan, Tennessee - at least nine dead in US shootings