"Celebrating the beauty and traditions of the city": "Sedartarbat" events in Jerusalem are getting underway | Israel today

In the months of August and September, a variety of shows will be held throughout the city in a variety of genres, languages ​​and traditions • Artistic Director Ronen Itzhaki: "We appeal to all the populations and tribes in the city, multiculturalism is a sacred value for us" 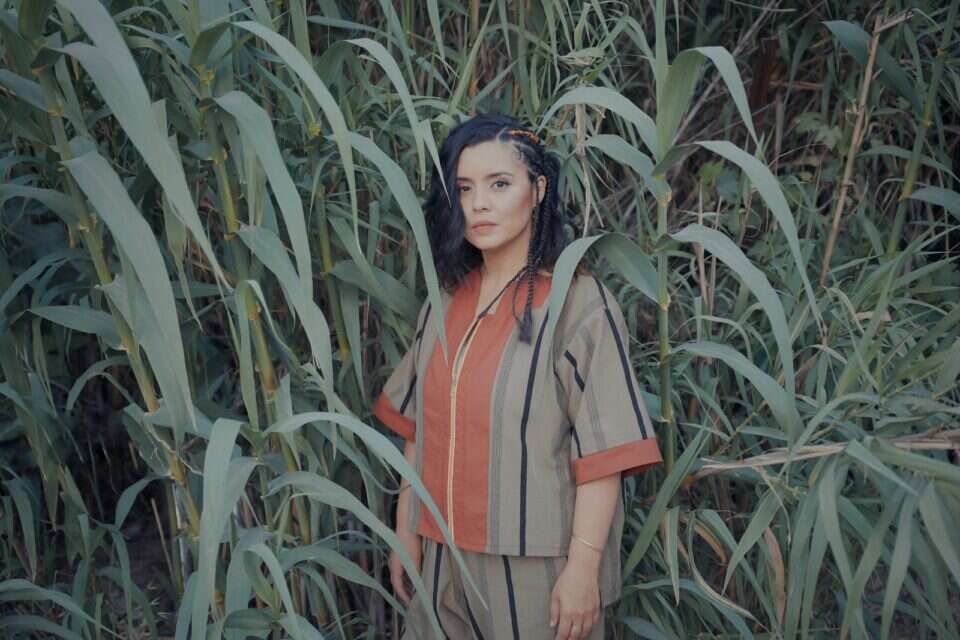 During the months of August and September, Jerusalem will become a center of cultural (multicultural) happenings.

Various institutions around the city will host free events in a variety of genres and languages ​​and from a variety of traditions.

"SedarTarbut" events are a joint initiative of the Mendel Foundation and the Jerusalem Foundation, which aims to "celebrate with the residents of the city its beauty and tradition".

The performances include those by Shuli Rand, Yasmin Levy, Neta Elkayam, a Tahrir style forgiveness event, and also "Longing for Farid" - a special version of Farid Al-Atrash's "Spring Worship" created by Orly Portal, which combines live music and dance.

By the way dance - alongside Ruth Diskin, choreographer and dancer Ronen Itzhaki will artistically direct the event, who describes the initiative as "a festival that is not called a festival".

"This is actually a cross-gender urban invitation. It appeals to all the populations and tribes of the city of Jerusalem - starting with the ultra-orthodox public, through the entire social center that is between religious and secular, and up to the cultural institutions that are in the east of the city. The matter of diversity and multiculturalism is a sacred and supreme value for us."

What was your biggest challenge in designing the event?

"Succeeding in making connections between the east of the city and the west is a very big challenge. In this sense, we took it upon ourselves not only to create a culture in the east of the city and raise it in the communities there, but also to make the connection and the interaction. When we start making connections related to multiculturalism, we discover that not everyone can live with it easily. It's something we work on gently and for a long time, but we don't come to be 'peacemakers'."

What is your conclusion from the project?

"At the curatorial level, we recognize a lot of young creators who are doing a very interesting cultural reclaiming operation. Their grandparents came to Israel and because of the intensity of the culture shock they kept silent, they didn't speak. They probably didn't sing in prose the songs from Yemen, Libya and Iraq. Their parents' generation went through some sort of cultural metamorphosis and adopted the The culture of the Israeli center. But the current generation goes back and learns the songs, dances and texts from YouTube or in studios located in places like Ashdod, Ashkelon or Karmiel. I think we are dealing with a third generation that brings a mythical language. It is based on an ancient language and has a touch Contemporary. The third generation is reclaiming its culture."

"Celebrating the beauty and traditions of the city": "Sedartarbat" events in Jerusalem are getting underway | Israel today 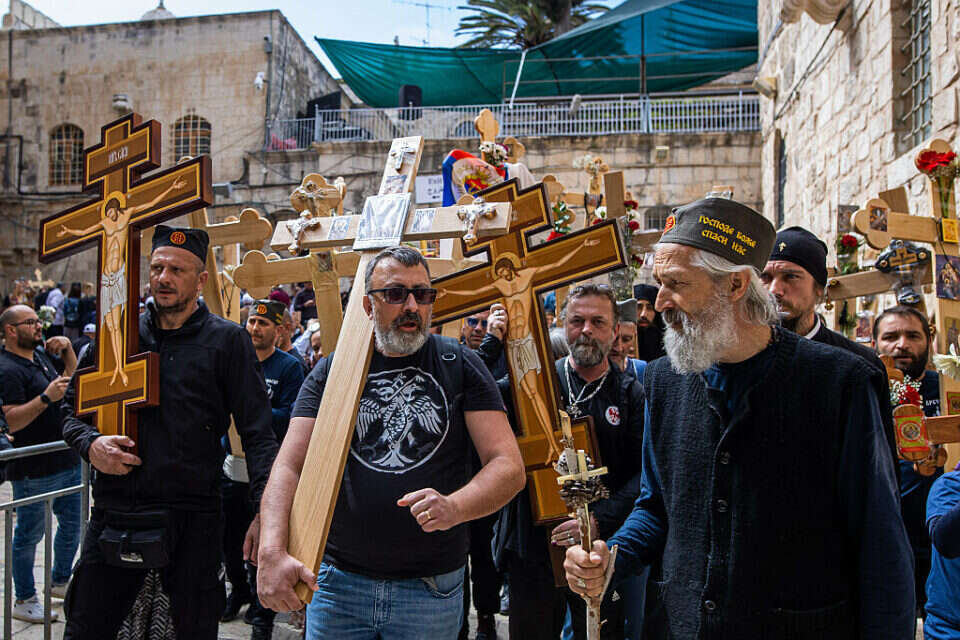 After the frictions in the Church of the Holy Sepulcher: This is how the Palestinians try to complicate Israel with the Christian world Israel today 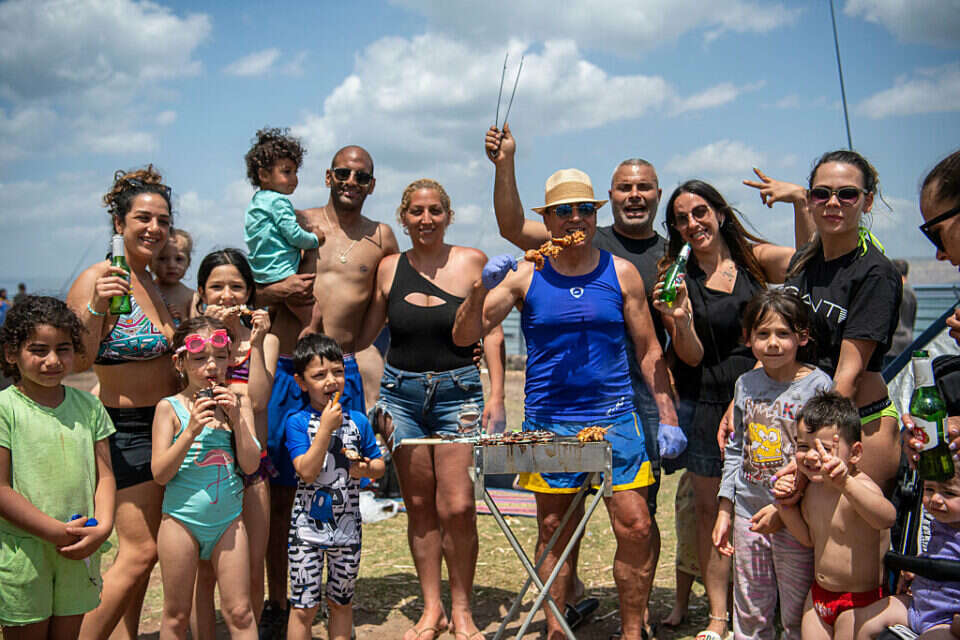 Jerusalem Day: The Jerusalem scene does not fall short of that of Tel Aviv Israel today 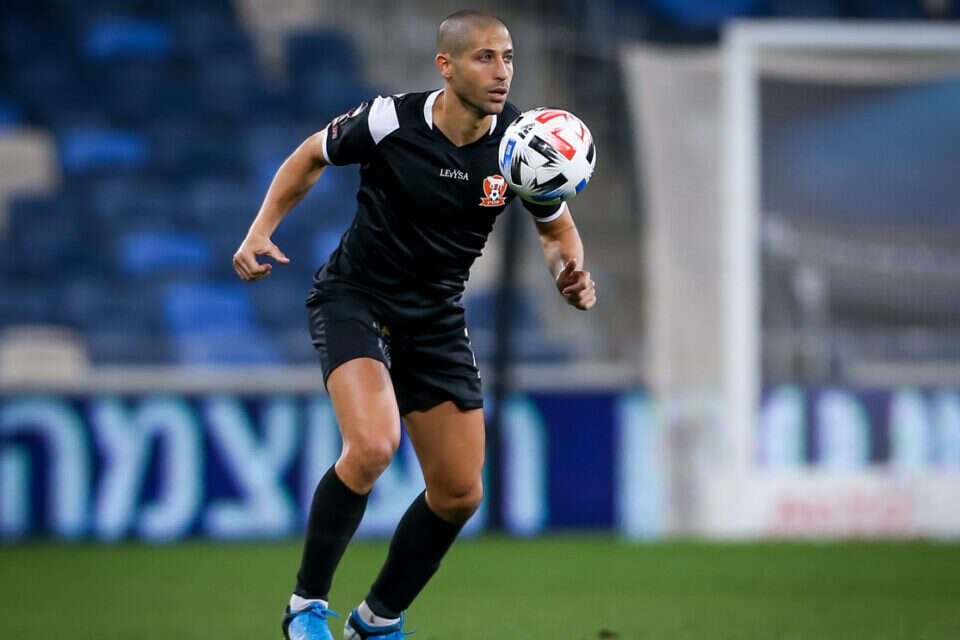 The organizers of the flag parade: "Let the Nablus Gate pass" Israel today 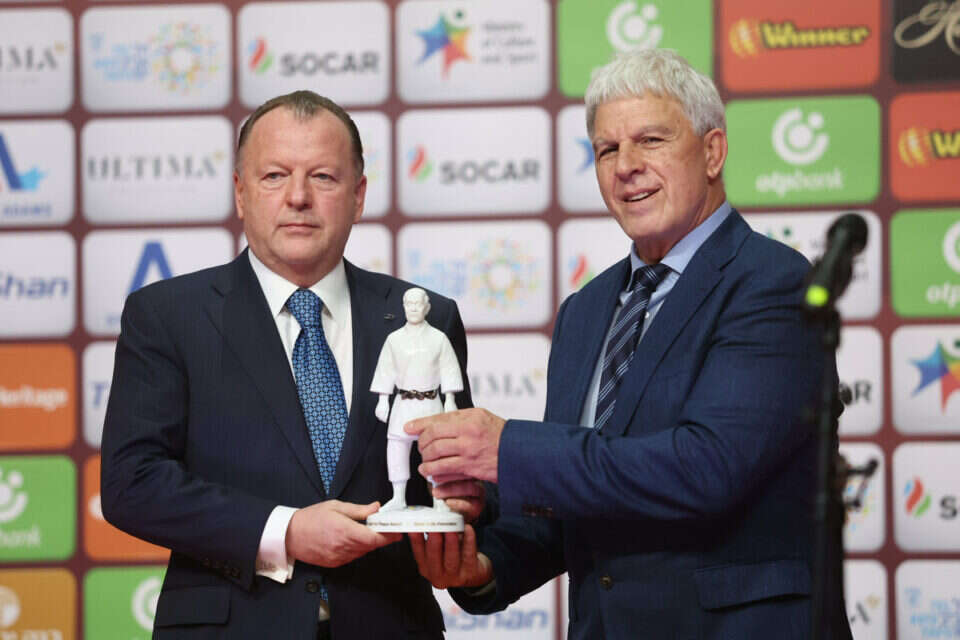 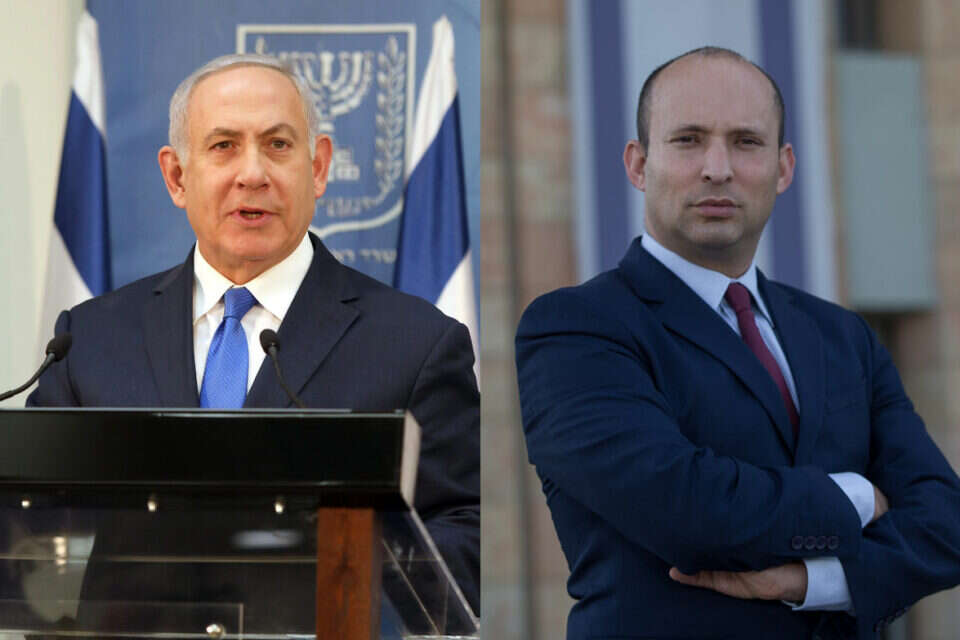 Bennett: "The raising of the Israeli flag is self-evident"; Netanyahu: "There are those in the government who oppose his ouster" | Israel today