"It's good to have the 'Big Brother' to educate the future generation": "Culture Basket" employees received dismissal letters | Israel today

Hard news for the world of culture: after facing closure, it is concerning that the "Sel Tartuf" program is facing final closure

As if the operation in the south was not enough, the fighting in Gaza combined with the symbolic date of the destruction of the house, and here is another hard news for the world of culture in general, and the world of culture for children in particular: after it was already facing closure, just before the corona brought down the curtain, today (Sunday) it became known that "Cultural Basket ", the most important program - which exposed children to theater, dance and art for the first time - is facing final closure.

One of the employees at "Culture Basket" says that last week dozens of employees received the dismissal letters that will take effect on August 31.

"Every year we renew our employment agreement, the community center association with the Ministry of Education.

July-August were always the months when they would renew our contract and this year they didn't do it, and according to the law, we have to start a process of layoffs.

Two years ago it was almost closed, there was a big protest following publications in the media, there were demonstrations in front of Gallant's house and public pressure, and this year the dismissal mechanism came into effect.

"It's not that there is no money. Everywhere we hear how satisfied we are with our work, the program is already set for next year, there are deadlines all over the country in the various schools and we are supposed to work as usual until the end of the month. For us, the clock is ticking and this is the livelihood of all of us. A 30-year program that exposes children For culture and art at its best. How will they be exposed to this thing? Who guarantees that it won't end with a final show and that's it? It's a real tragedy that has now reached dismissal letters, which, if they are not canceled, will be a death sentence for the culture basket."

"Today the house was destroyed for the 'Culture Basket' employees, who all received dismissal letters," actress Adi Arad Leshem wrote in a Facebook post.

"Culture is bankrupt. It's good to have 'Big Brother' to educate the future generation," she concluded with sarcasm mixed with rage.

This ruling worries the people of the world of children's culture, as it is a death blow to the industry that is fed quite a bit by shows and plays in schools and kindergartens.

"A few days ago we started talking about it, and now it's happened, it's a lot of trouble," shares David Kigler, CEO of the Orna Forat Theater for Children and Youth with pain. 'Cultural basket', that's the situation.

They explain to us that it's a financial matter, money that needs to be transferred to the basket, it's a threat that we know returns every year, and this year it's scary because there is an alternative program called the Minister of Education's 'Vine Plan', a program for enrichment studies in schools, through which each administrator can himself order a full range of activities , only that many cultural institutions are not there: no dance, no theater, all non-stage arts are not there - and my fear is that without the basket we will not reach the schools.

"'Culture Basket' was my most important conduit to reach the schools. In the last decade, it is the one that brought us there and gave the children and girls their first exposure. Without it, how will we reach them?".

A close source explains: "For the past 3 years, they have not implemented the long-term agreement and what has happened is that every year they renew it, but this year they did not bother to deal with it all year, and in the end we reached the last minute, and according to the law in the country, we must give a month's advance notice of Layoffs. Because there is no agreement, the association for community centers has issued layoff letters, the hourglass has begun to run and if there is no agreement by August 31st, we are all at home and the meaning of this is that one and a half million students will not benefit from the great and significant wealth that the 'Cultural Basket' has, the body The only one in the country who makes sure to reach all the peripheral settlements, especially on days like these."

The Ministry of Education responded: "The Ministry attaches the utmost importance to the 'Cultural Basket' in light of its great contribution in shaping the cultural and artistic world of the student. In light of this, the Minister of Education and the Minister of Culture decided to add another NIS 20 million to the basket for the benefit of enriching the basket for students in grades 1-2 '.

Moreover, as part of the GFN feature, 149 authorities have so far signed up to purchase a 'Culture Basket'. By the start of the school year, the rest of the authorities will join.

"'Culture Basket' will continue to operate in the coming year as well. The Minister of Education, Dr. Shasha Biton, is personally handling the problem.

She is in regular contact with the Accountant General at the Treasury, and she follows up on the issue until a solution is found."

"It's good to have the 'Big Brother' to educate the future generation": "Culture Basket" employees received dismissal letters | Israel today

Now it's final: the factory in Yeruham will be closed - dozens of workers in danger of being fired - Walla! news 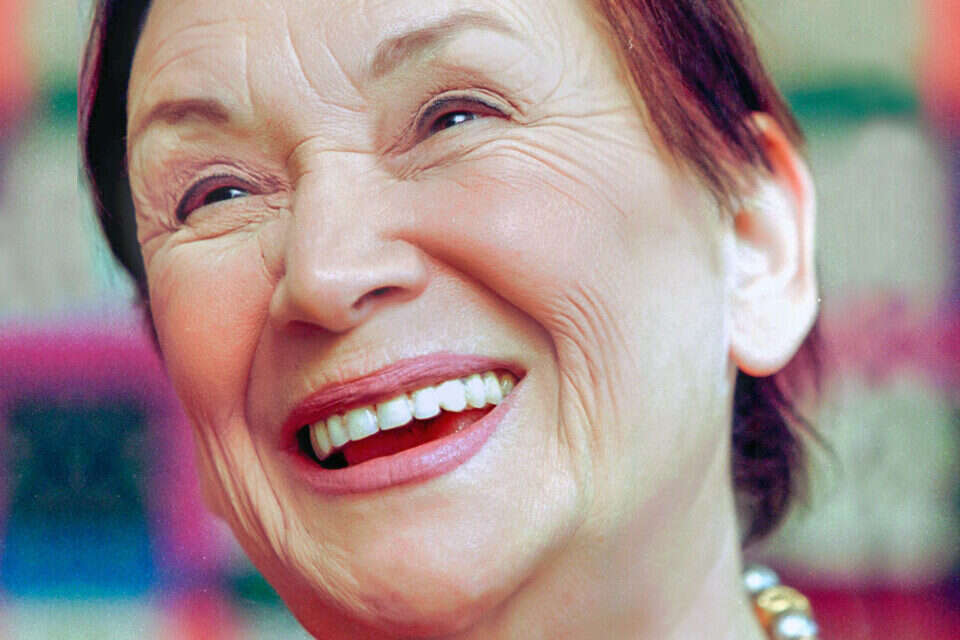 Opinion | This is Naomi Israel today

Big Brother | "I was most afraid of that, I hope it's not because of me": The house says goodbye to Eliav - Walla! culture

A moment after the dismissal: Rachel Borta keeps her smile - Walla! Celebs

"Big Brother": Sherin admitted that her mother promised her a hug. It was heart-wrenching - voila! culture 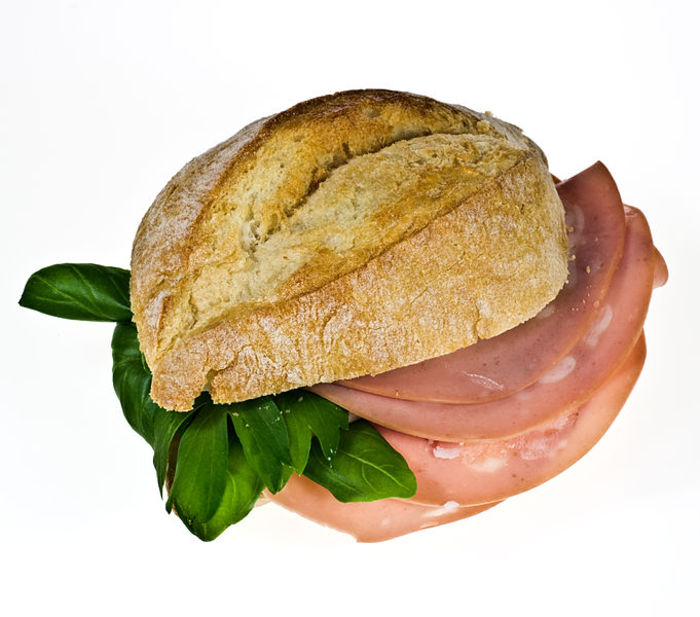 Suspended from work for eating two slices of mortadella

Big Brother 2022 | A new couple at home? Daniel and Ilana are closer than ever - Walla! culture