Museums instead of houses of worship? This exhibition was inspired by cults from all over the world Israel today

The Brazilian artist Ernesto Neto, who draws inspiration from ancient ceremonial traditions, claims that in the future museums will be an address for people looking for spirituality • "Western society rationalizes the world, and destroys it with technological means" 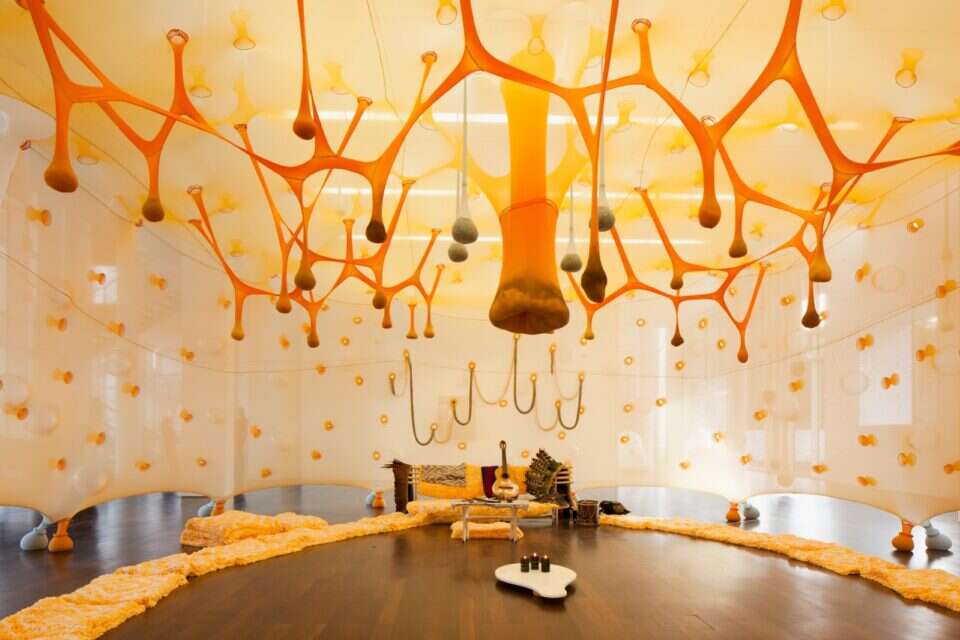 The interview you are reading was conducted by the Brazilian artist Ernesto Neto naked, while on his way to the shower after a visit to the beach in Tel Aviv.

It's not really important to the subject of the article, but for a colorful character like him, a person who often engages in spirituality, rituals and the connection between body, earth, water and sky, it feels almost required.

"I am very impressed by your culture and the connection to spirituality", he tells about his impressions from his first visit to Israel, here his work "Pashpah - there is a magical forest in our midst" is at the heart of the new summer exhibition of the Eretz Israel Museum, "Magic Art".

In the exhibition, where there is a rare display of works that were inspired by rituals and ancient ceremonial traditions from all over the world, the huge display of neto stands out - a huge forest that has its roots in tradition from the Amazon.

"My work starts from a seed that I call 'weight'," he explains.

"You let it fall from the ceiling and it takes shape. When you look at it, it has a mix of feminine and masculine. When they meet, they form a colony. The rest is related to animals, parts of the earth and the body. Because that's all we have - a body and time to live."

Why did you choose to call the piece that way?

"Pashpa is a species of small frog from the Amazon forest, where I traveled nine years ago and participated in several ceremonies. My guide there told me about this frog, which lives in the forest next to the well-known Kambo frog. He explained to me that this is the wisdom of frogs, and that they have high learning abilities and some even say Communication abilities. In this respect, on a spiritual level, this frog is more advanced than us. It connected to my work, which deals with the connection between the sky and man. I also link this spirituality to the story of Adam, Eve and the snake. Without the snake, they would be just the two of them in heaven. So for better or worse, We have to thank the snake for bringing us life and wisdom. So the piece 'Pashpa' is a place for people to sit, connect, talk to each other and just be at peace and meet themselves."

Ernesto was fascinated by the tiny colorful frog, whose body is covered with a poisonous secretion that is also used for healing purposes.

He recognizes this contrast in places he defines as "spiritual", such as Israel.

"In life everything is symbiosis, relationships and balance," he says.

"In general, I also understood from the story of the frog and its abilities that the truth is found in nature. In the forest there is an element of high spirituality that is lost in Western society. In my opinion, the place where people will go in the future to consume spirituality will not necessarily be a church, a synagogue or a mosque, but rather museums. Western society is disconnecting from spirituality to to rationalize the world, but at the same time it destroys it through technological means. The museum will be the place where people will go to connect with the unknown." 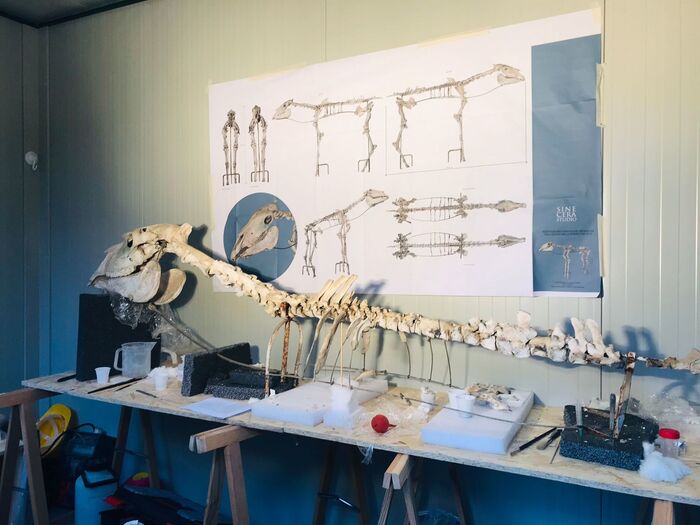 In Pompeii, the House of Ceres and the horse Maiuri return to the public 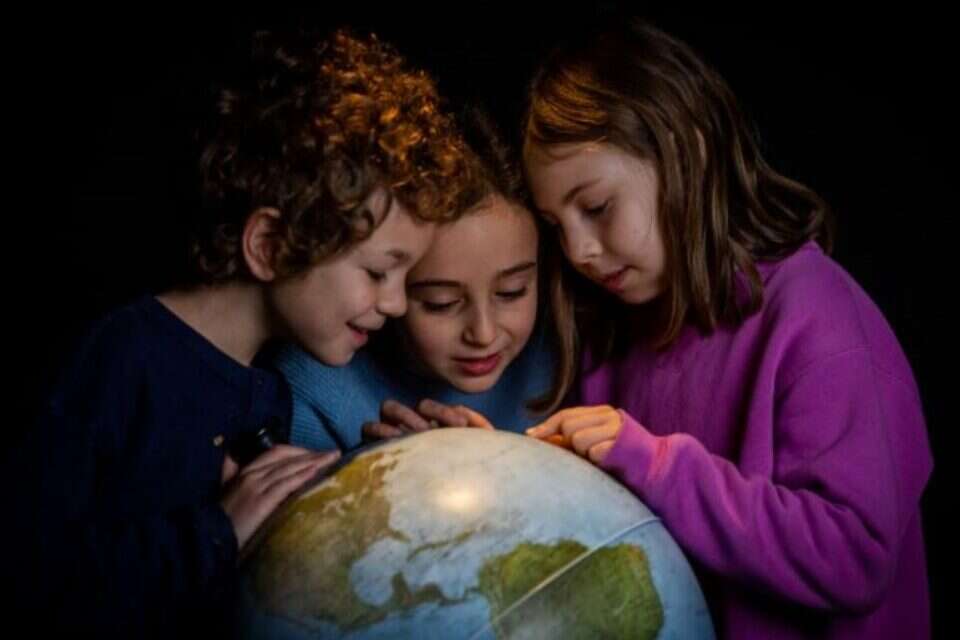 International Museum Day: What does the world look like after an epidemic? | Israel today

Museums instead of houses of worship? This exhibition was inspired by cults from all over the world Israel today 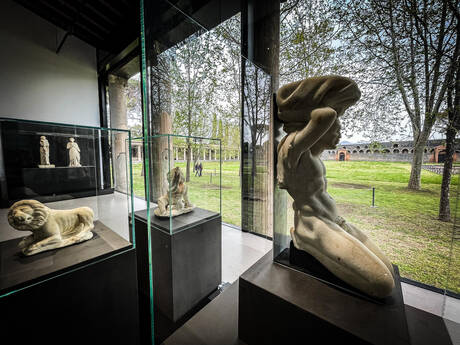 Art and sensuality, the secrets of the houses of Pompeii 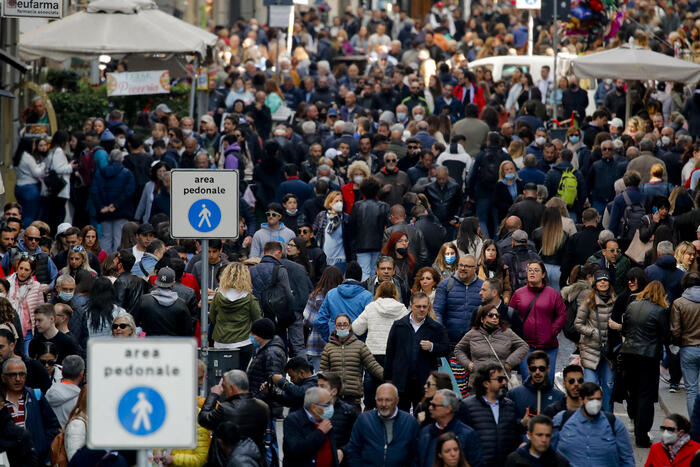 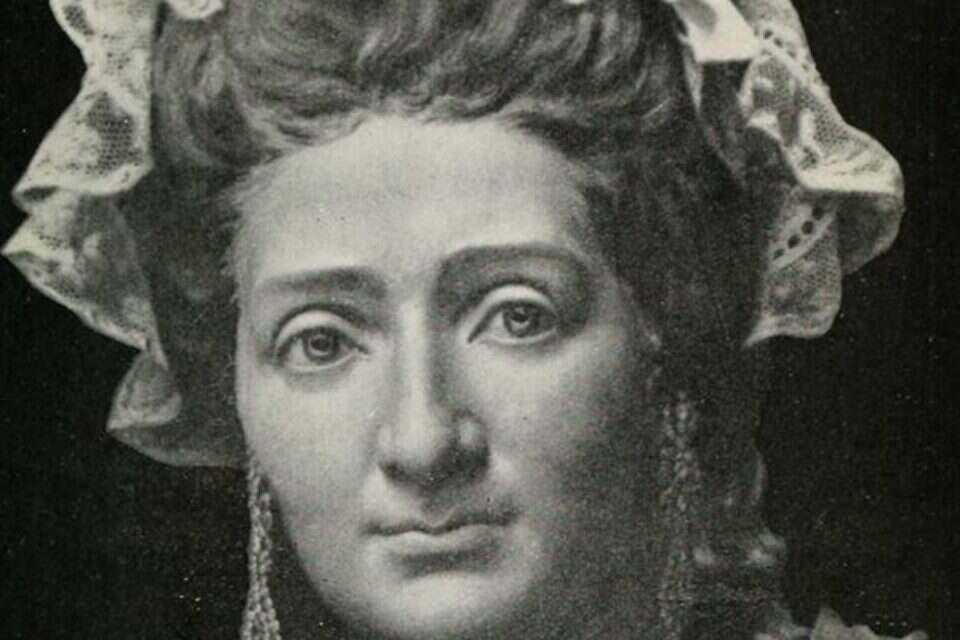