VIDEO. Fans of sports arm wrestling in a duel in Paris: "A sport, of wrestling, of combat, strategic"

In Paris, around twenty sharp competitors sat down for a sports arm wrestling tournament, a discipline that has its own federation. 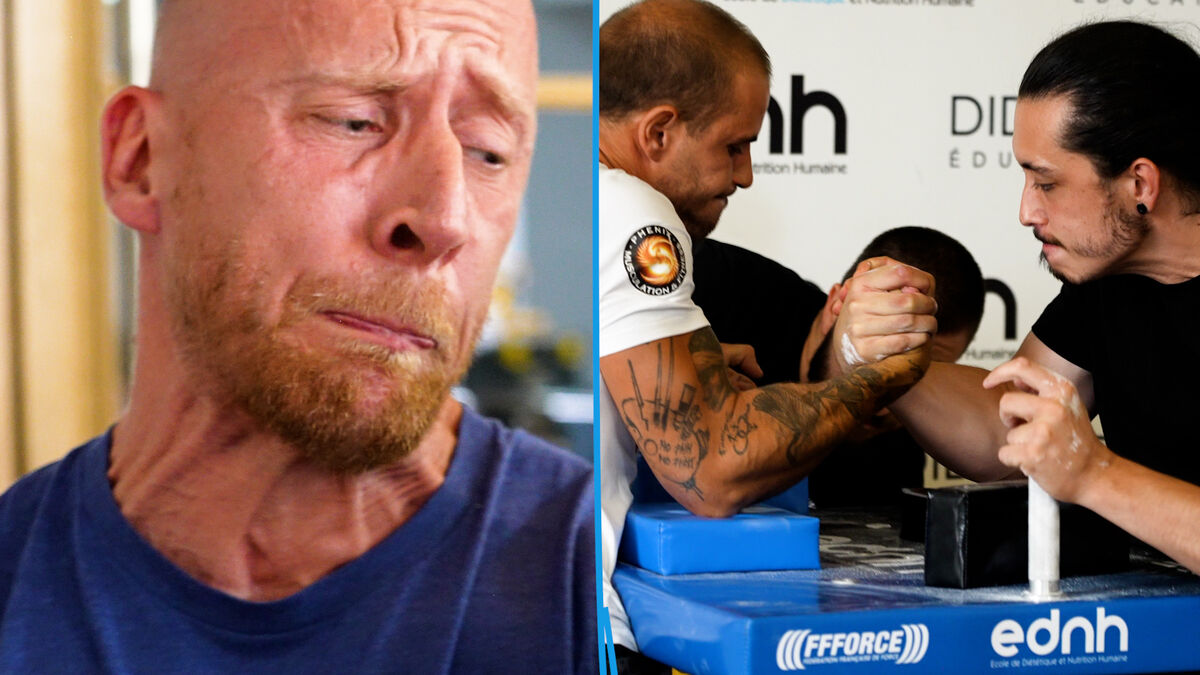 “I started five years ago with my coach.

Since then, I've been had so I do it all the time, ”jokes Hugo, in his twenties, a follower of sports arm wrestling since adolescence.

Long confined to playgrounds and bars, arm wrestling, a real sport structured around a federation since 2019, now has just under 400 licensees in France, spread over more than 35 clubs.

“It's a good sport, of wrestling, of combat, it's a strategic sport.

The amount of technique is such that we have never learned everything.

There is always something to learn, you have to improve on everything, ”said the Norman.

Read also“Getting rid of clichés”: the colossi of Saint-Ouen-l’Aumône want to take off the showdown

“Get closer to your body, Valentin,” yells this brunette with shoulder-length hair.

His training partner struggles, before bowing.

Like him, he made the trip to Paris from Rouen to challenge an opponent known in advance.

These fights, called vendetta, are won in three winning rounds.

“It depends on the intensity of the fight.

There are vendettas that can last 40 minutes, if it's in five rounds, ”says Raphaël Blin, captain of the French arm wrestling sports team and one of the two French referees approved for official competitions.

In general, a duel lasts between five and ten minutes.

In Paris, on August 6, 16 competitors challenged each other a few steps from Place St Michel (6th arrondissement).

The people of Nantes came in large numbers.

Daniel, he made the trip from Brussels, Belgium.

Between two rounds, he takes the time to massage his biceps: “Yes, it hurts.

It swells, the blood that goes into the muscles”.

According to Raphaël Blin, who arbitrates all the vendettas of the day, accidents are rare, unlike the very serious injuries that can occur during poorly negotiated amateur arm wrestling: "Given that it is a sporting discipline, the fact of using techniques and being on a regulated table, the risk of injury is close to 0%.

VIDEO. Fans of sports arm wrestling in a duel in Paris: "A sport, of wrestling, of combat, strategic" Arm broken while arm wrestling: Boss does not pay wages in case of illness 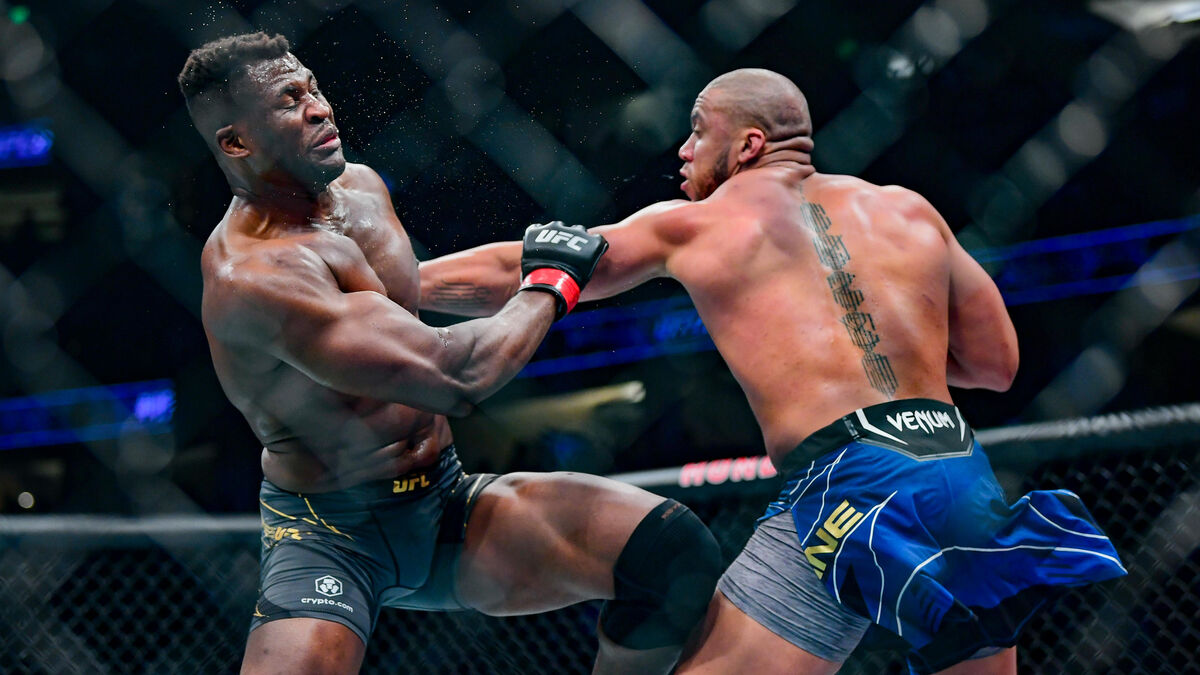 "France has become a real MMA country": the UFC arrives in Paris, the epilogue of a long fight 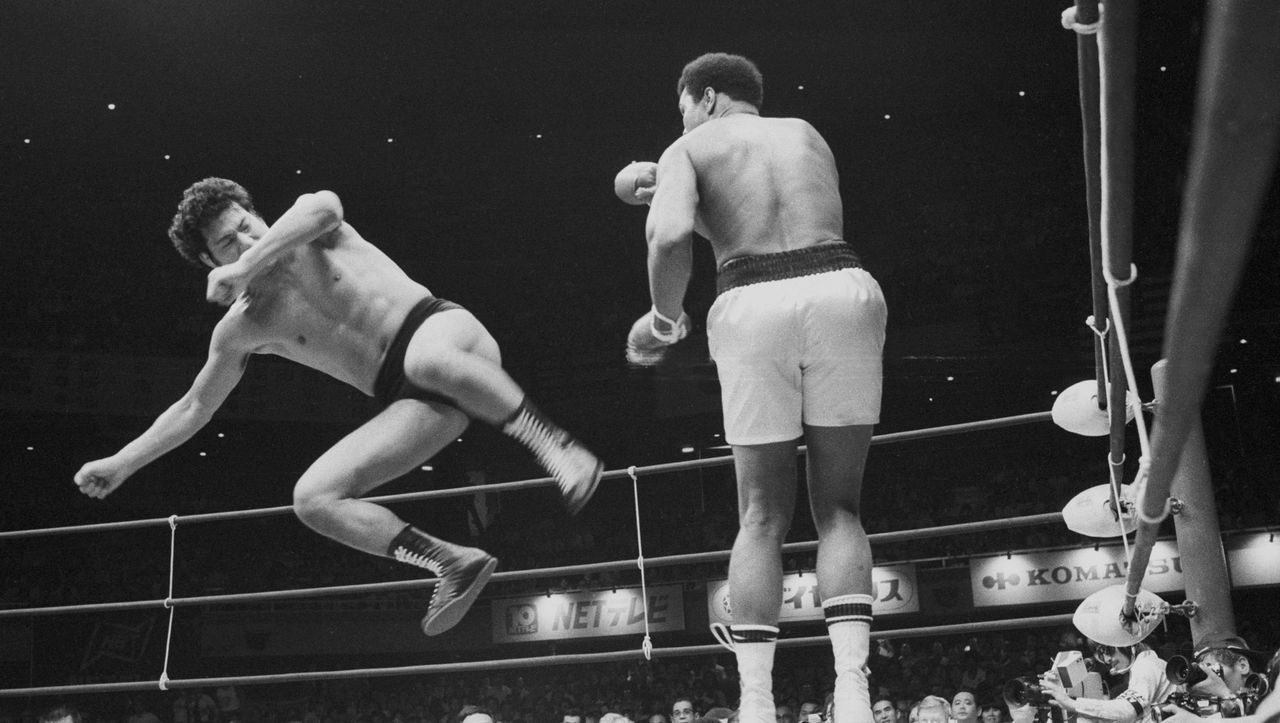 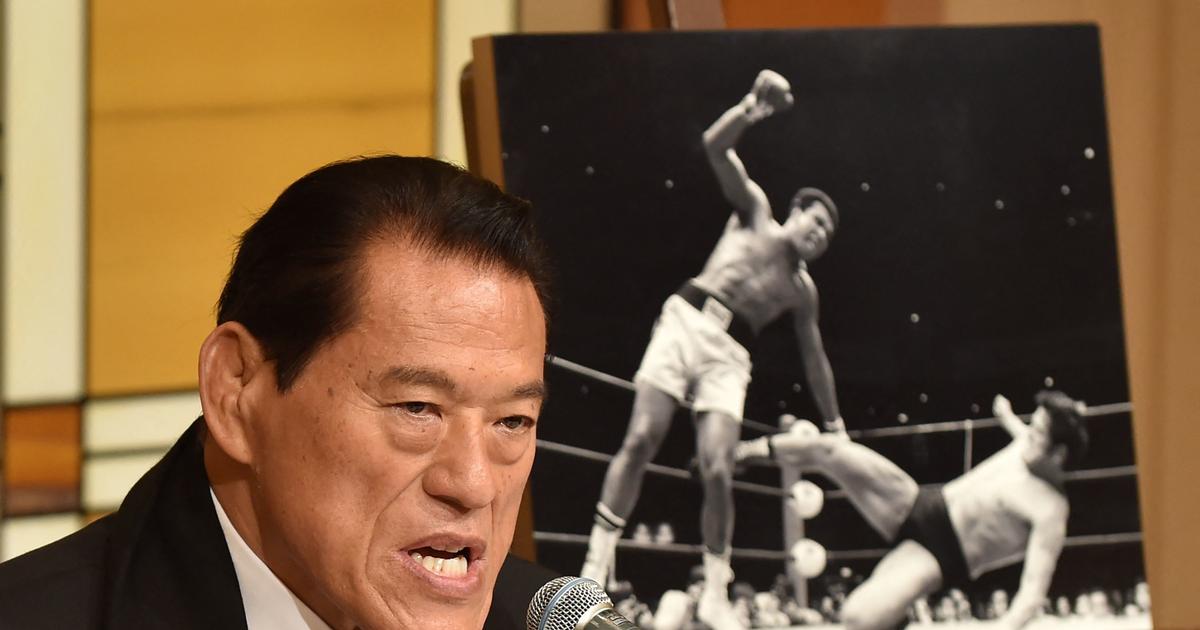 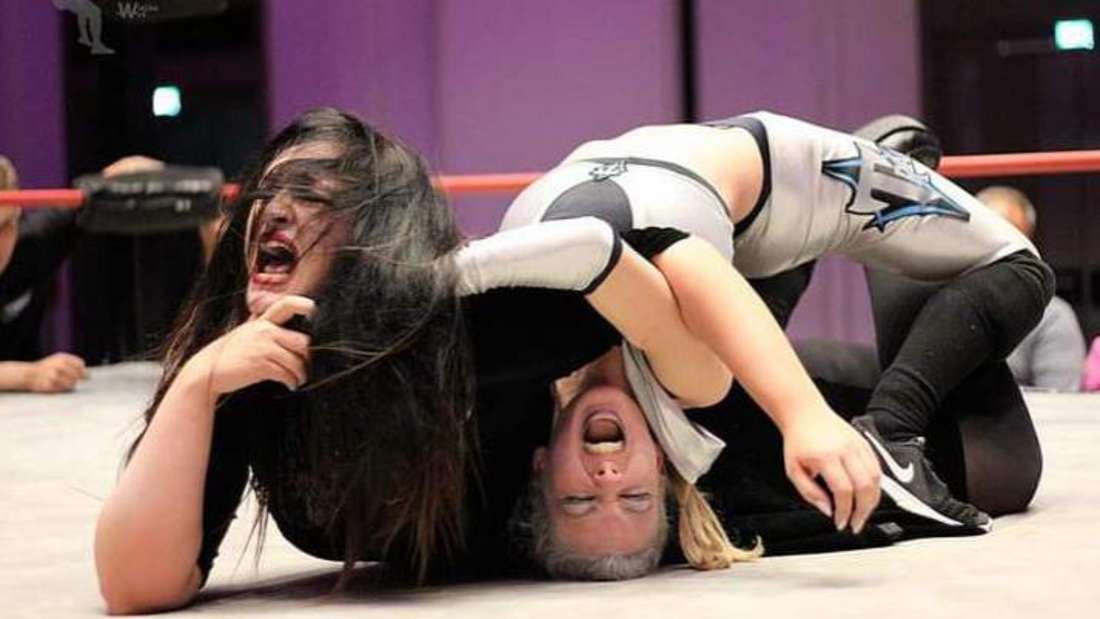 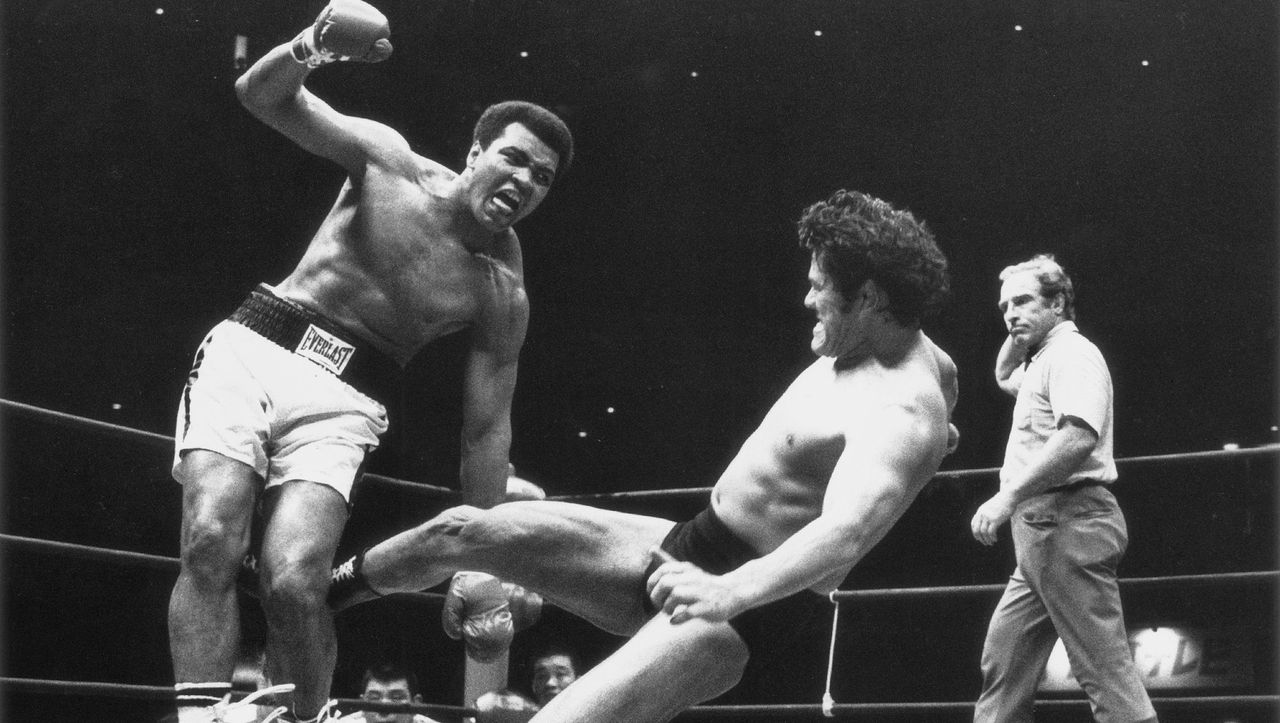 The man who caused Muhammad Ali's most bizarre fight is dead