The most successful Israeli actress in the world came to visit her homeland, and went on a short shopping spree at Dizengoff Center. A response to the military operation? Wait, there is a sale. Walla! Celebs measure up

The most successful Israeli actress in the world came to visit her homeland, and went on a short shopping spree at Dizengoff Center.

A response to the military operation?

Wait, there is a sale.

If there is a question that repeats itself in every round of fighting, it is not when a ceasefire will come into effect, but when

will respond on her Instagram to what is happening.

Somewhere along the way to the top of Hollywood, we turned the actress into an unofficial spokesperson for the State of Israel.

The role can be debated, but one fact remains the same: these days Gadot is with her husband and daughters on a national holiday in Israel and believe it or not, she uses the time to do some local shopping.

A brave surfer documented Gadot while she was shopping at a branch of the Fox chain in Dizengoff Center in Tel Aviv.

The actress, armed with sunglasses befitting her status, waited patiently in line and never took her eyes off her phone.

Has she been updated on the Home Front Command website?

I'm with the pouch: the celebs lifted at Noa Kirel's concert - voila! celebs

After the reviews: Gal Gadot came to visit the Gaza Strip - voila! celebs 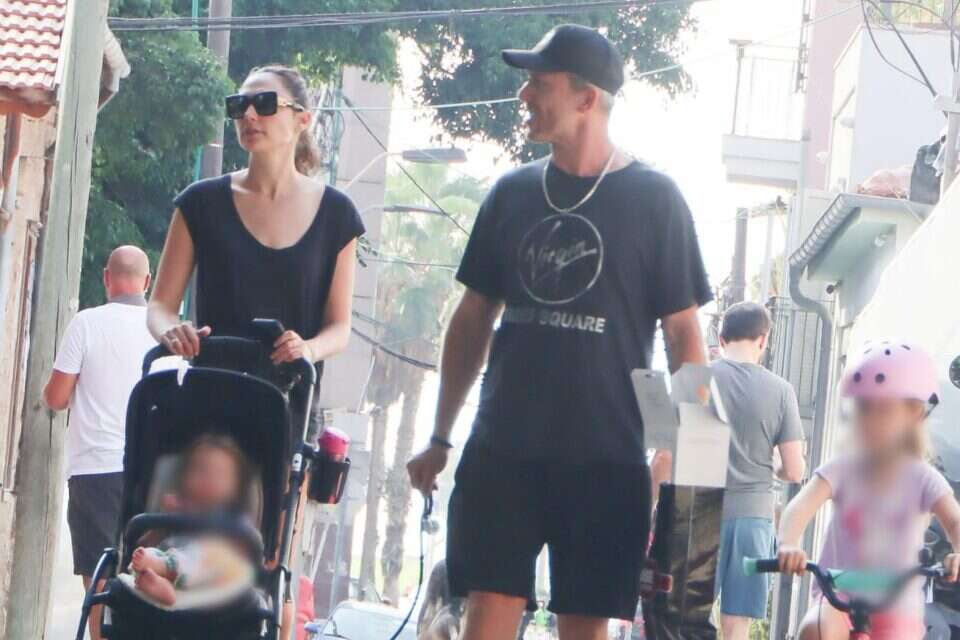 Despite the tensions: Gal Gadot is traveling with her family in Tel Aviv Israel today 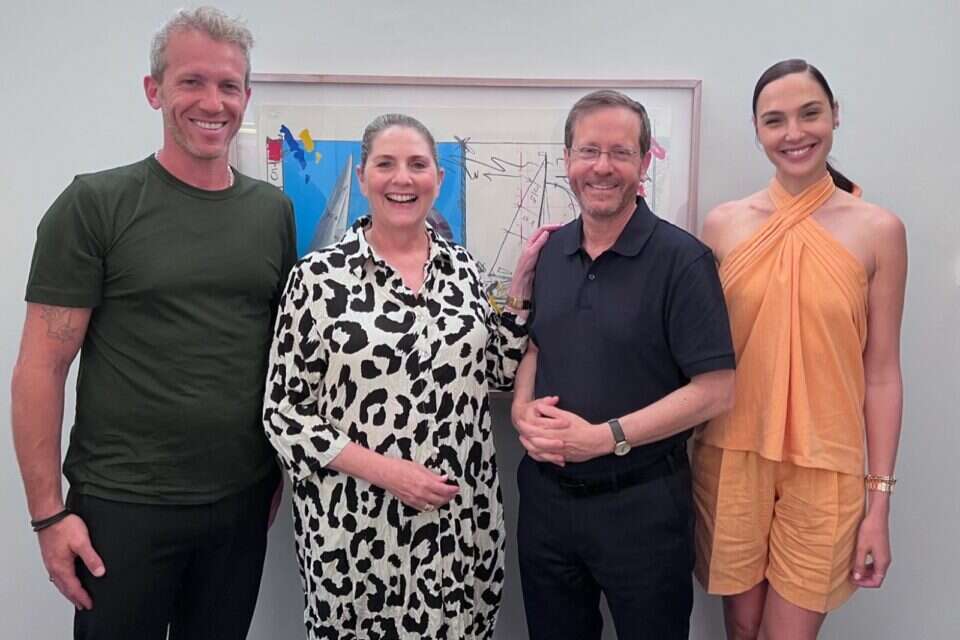