The ex-footballer and his daughter attended the Canadian musician's concert in Miami on Saturday August 6. A duo always as complicit and relaxed.

Touching moment of tenderness between a father and his daughter.

Former British footballer David Beckham and his youngest daughter Harper looked very complicit this Saturday, August 6 as they attended a concert by singer The Weeknd at Hard Rock Stadium in Miami.

An evening without a doubt unforgettable for the duo who were able to spend a privileged moment together.

David Beckham posted a video on his Instagram account where he appears rocking to some of the Canadian singer's hits alongside his daughter who apparently filmed the scene herself.

Harper Beckham dancing on The Weekend

“The timing was a little off but we made it in the end and I made Harper laugh,” he continued under the post.

We can note on these few videos posted that the former football star knew well, like his daughter, the titles of the artist, although he accidentally made a mistake at one point in the lyrics.

In a second post, he filmed Harper dancing and singing fervently to

I Feel It Coming

“She makes fun of dad while being so cute”

David Beckham commented: “I know I posted a video before but our baby girl is so cute I had to post another one because she makes fun of daddy dancing while being so cute @victoriabeckham », not afraid of repetition.

Fans of ex-Spice Girl Victoria Beckham's husband have been raving about the youngest in the family.

“The happiness on Harper's face says it all,” wrote one fan.

Father and daughter also pose with the 32-year-old musician they met backstage.

The Canadian commented on the post with a heart emoji, as well as folded hands, as a sign of appreciation.

“Terrified” and in tears, Victoria Beckham faces her fear of roller coasters in Aspen 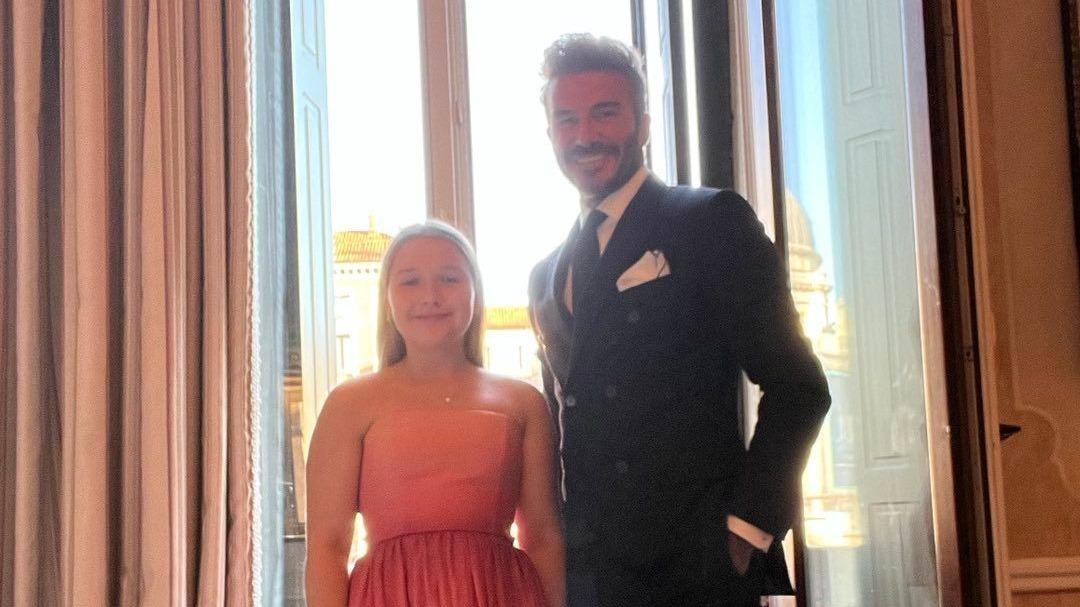 Harper Beckham, 10, heads to the Venice Opera with her dad in a ballgown and sneakers 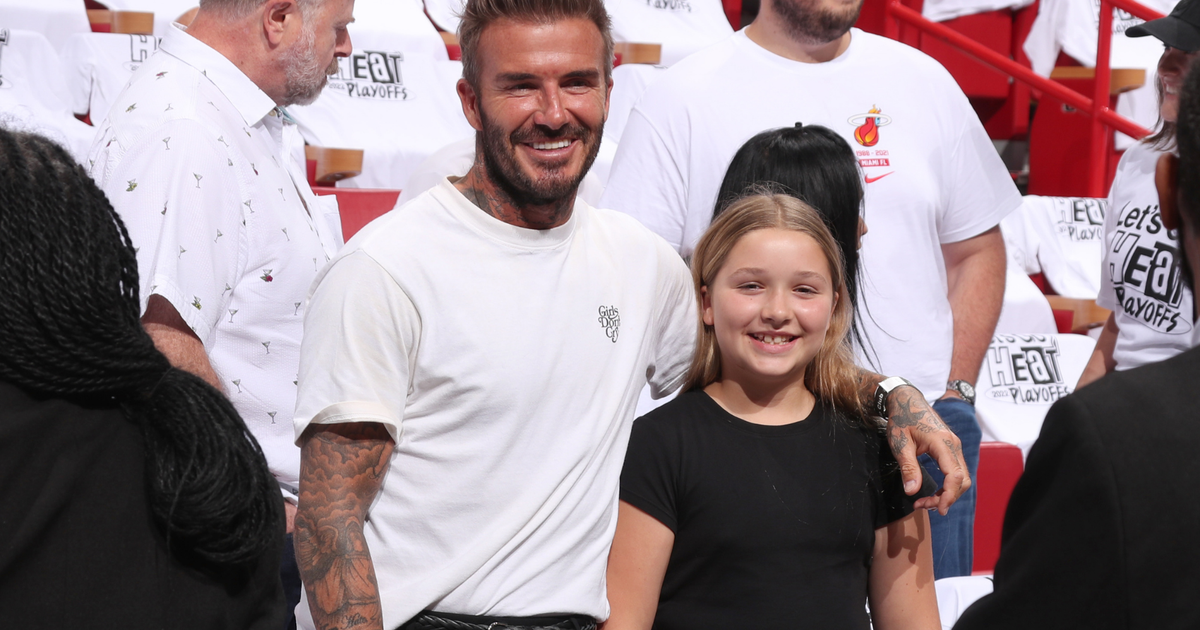 In video, David Beckham and his daughter Harper more accomplices than ever during an NBA game 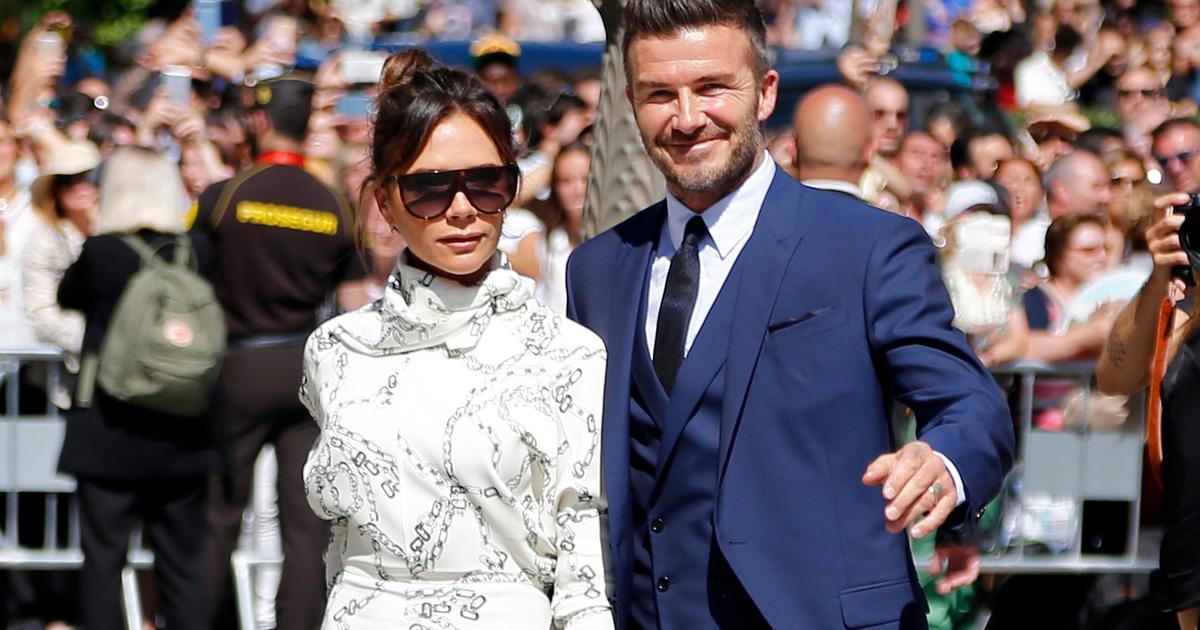 In video, Victoria and David Beckham compete in a sheathing challenge 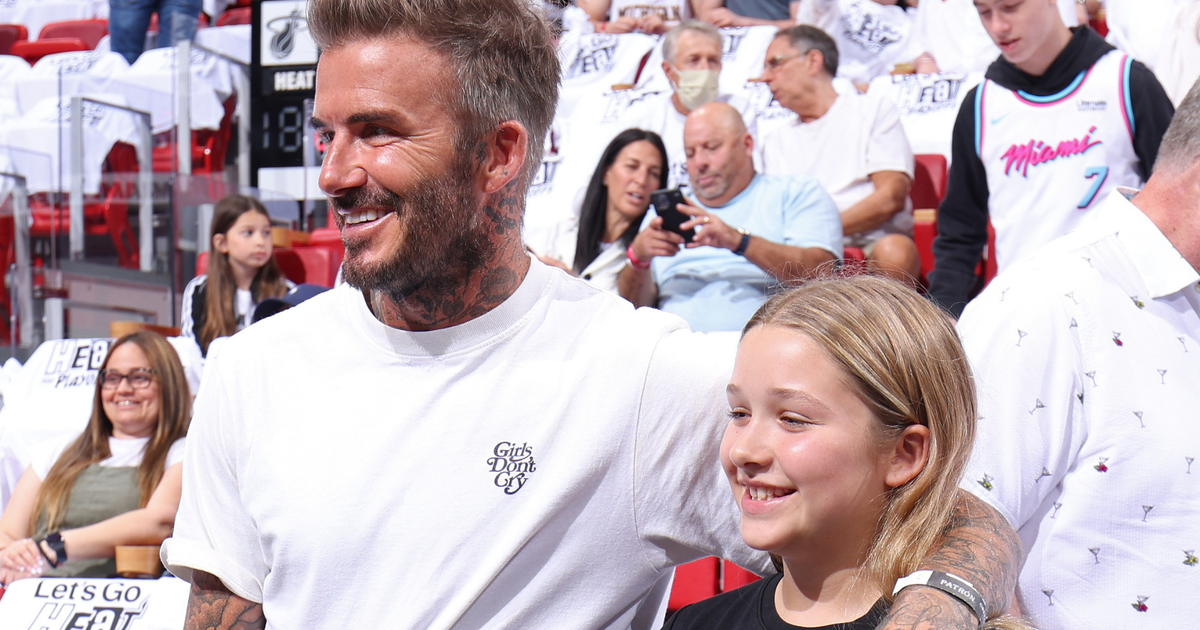 Laughter, complicity and kisses on the mouth: the close relationship of David Beckham and his daughter Harper 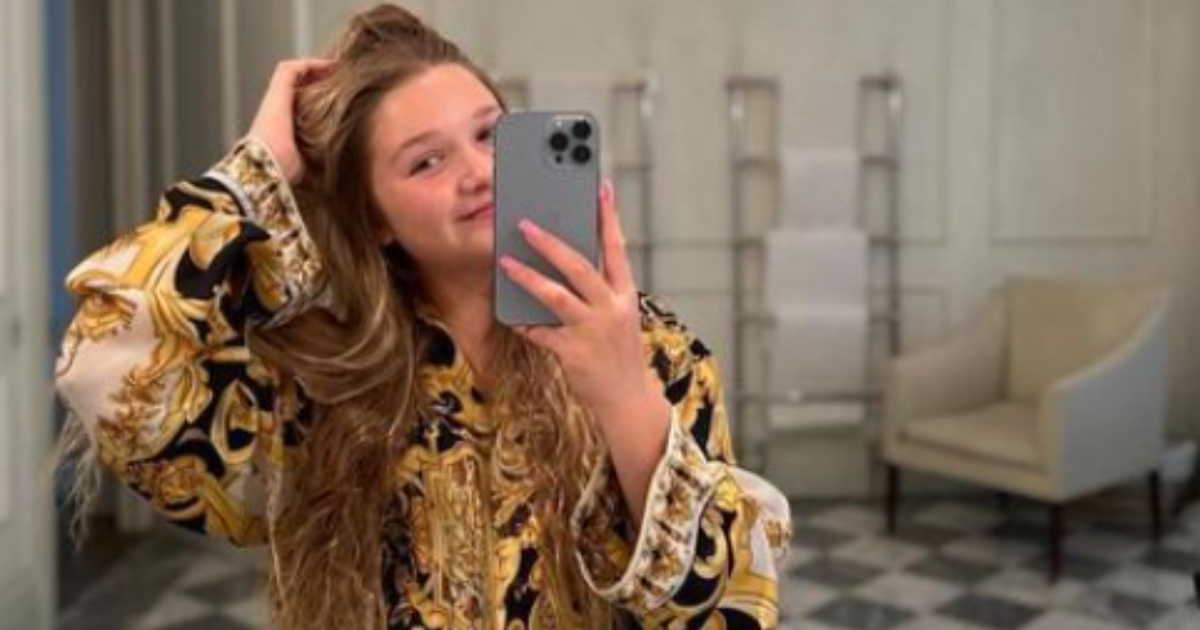 "I don't know who she got this from": Victoria Beckham shares selfies of her daughter Harper, who poses like her 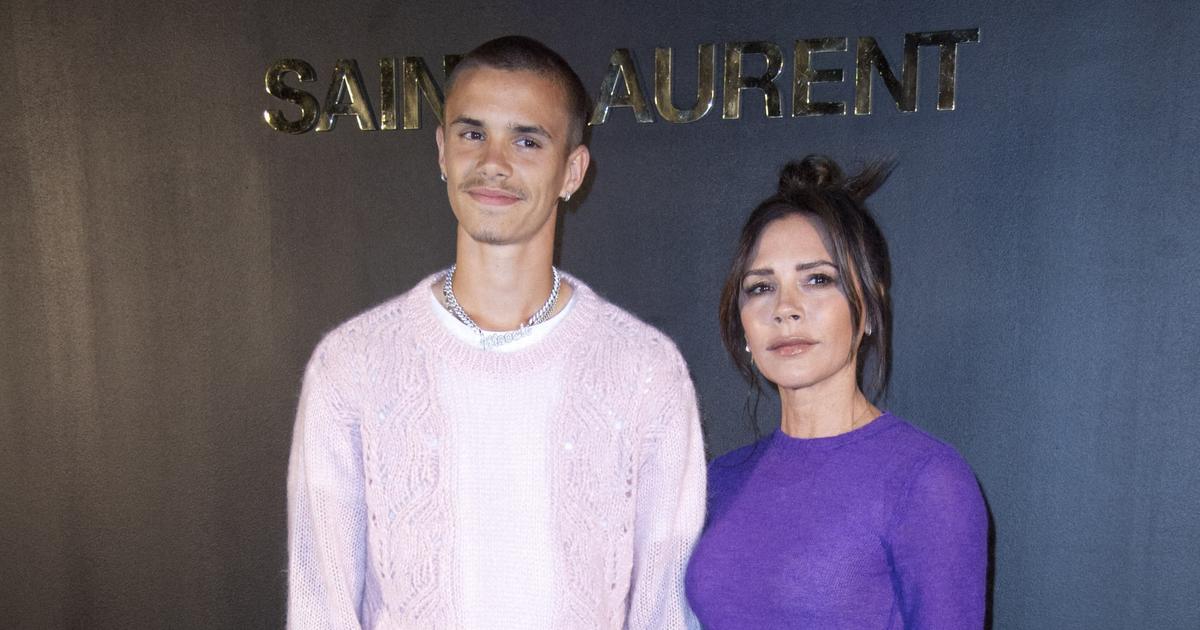 "Mom, you need to change that caption!" : Romeo, the son of Victoria Beckham, reframes his mother after a suggestive joke 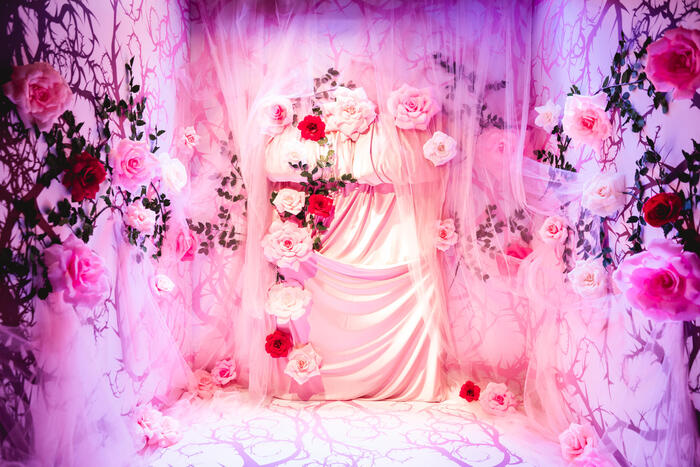 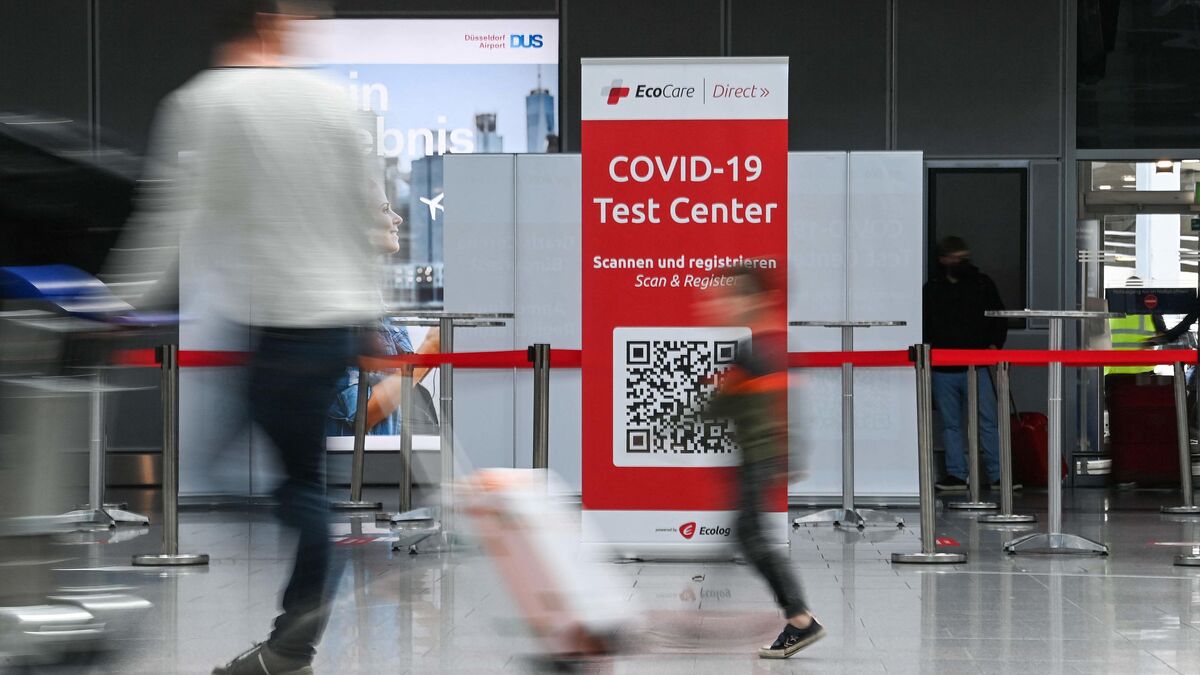 Ice cream recall is being expanded: customers in Germany are affected – the manufacturer is withdrawing 14 varieties from the market
2022-09-25T03:05:21.490Z