The investigation into the death of a woman on a roller coaster ride is still ongoing, but Klotti Park is already opening. However, the affected ride will remain closed for the time being. The TÜV should check it again. 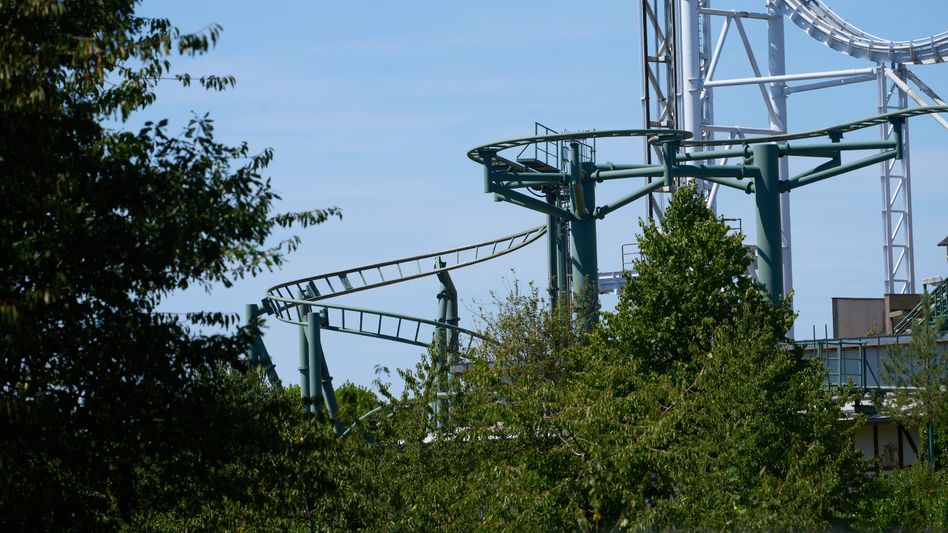 Roller coaster in the wildlife and leisure park in Klotten

Klotti Park in Klotten, Rhineland-Palatinate, has reopened after a fatal accident.

As the operators announced on Facebook on Monday evening, the amusement park can be visited again from Tuesday morning.

The roller coaster, from which a 57-year-old woman fell on Saturday afternoon, will remain closed for the time being, it said.

The ride had been released for operation again.

"Nevertheless, we decided to have the system checked again by the TÜV as a precaution," the park announced.

The investigation into the course of the accident was still ongoing.

"We are still very affected and it will be difficult for us to return to everyday life," said the operator.

The relatives of the dead are wished »strength and confidence«.

After the incident, the Koblenz public prosecutor's office initiated a death investigation to determine whether the woman's death was the result of the fault of a third party.

An autopsy of the deceased was also ordered.

According to information from Monday, however, there was no initial suspicion of criminal behavior.

According to initial findings, the 57-year-old slipped in her seat in a curve before falling from the roller coaster from a height of eight meters.

Klotti Park was temporarily closed completely after the incident.

It was opened in 1970 as a wildlife park on the Moselle heights near Klotten, as the website says.

The roller coaster opened accordingly in 2004. 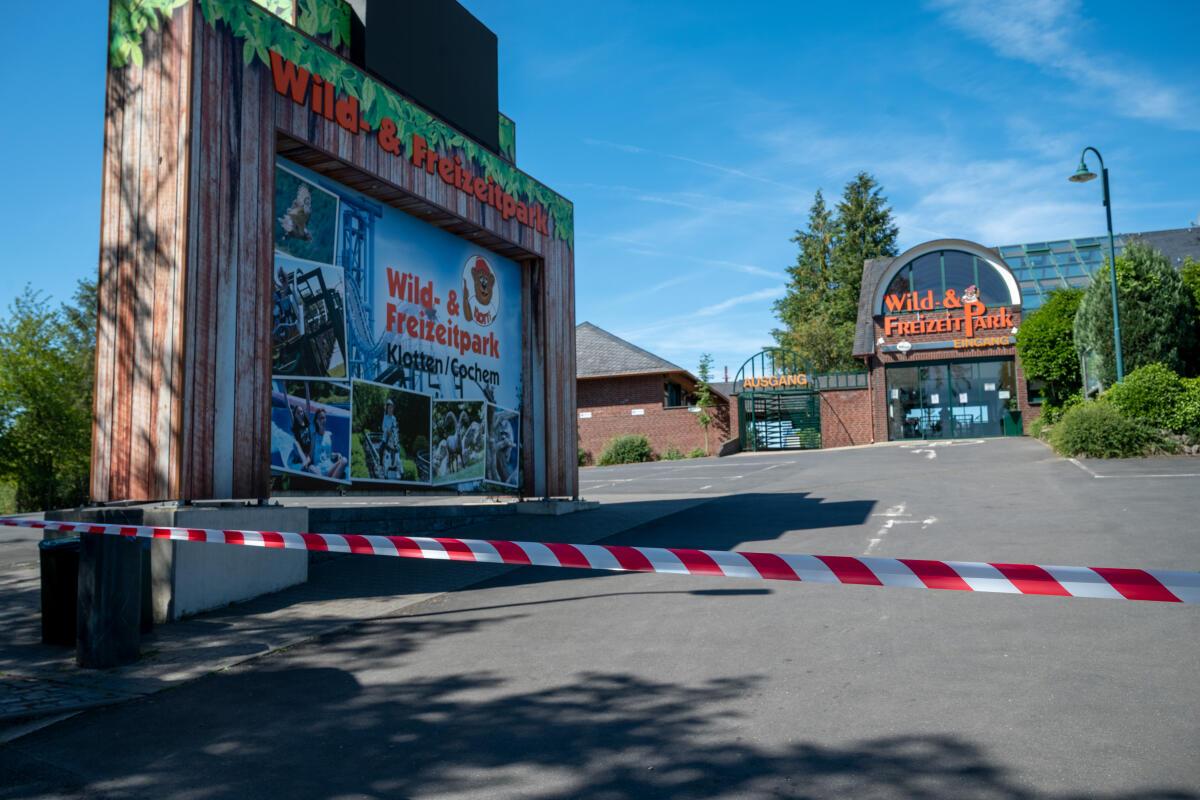 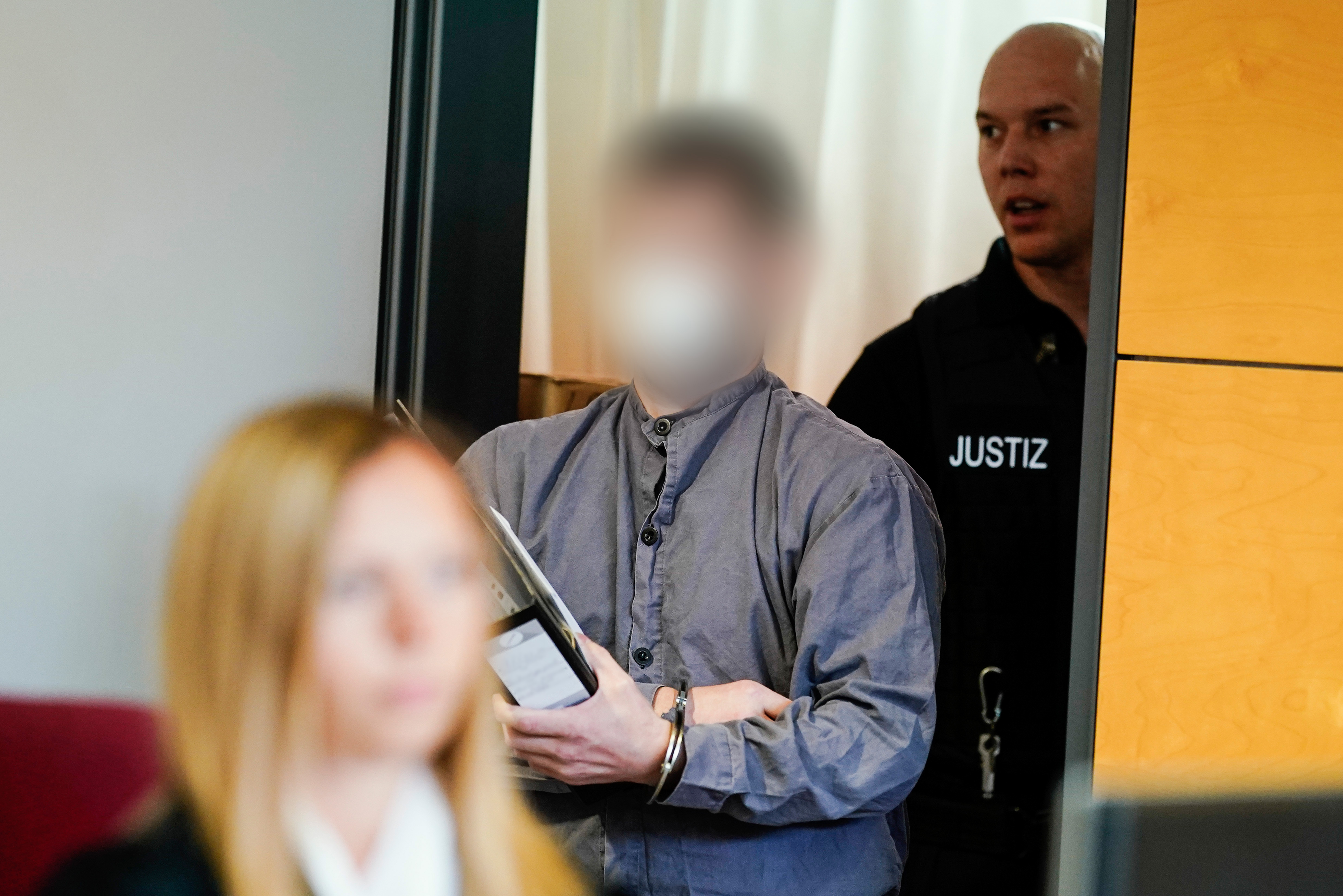 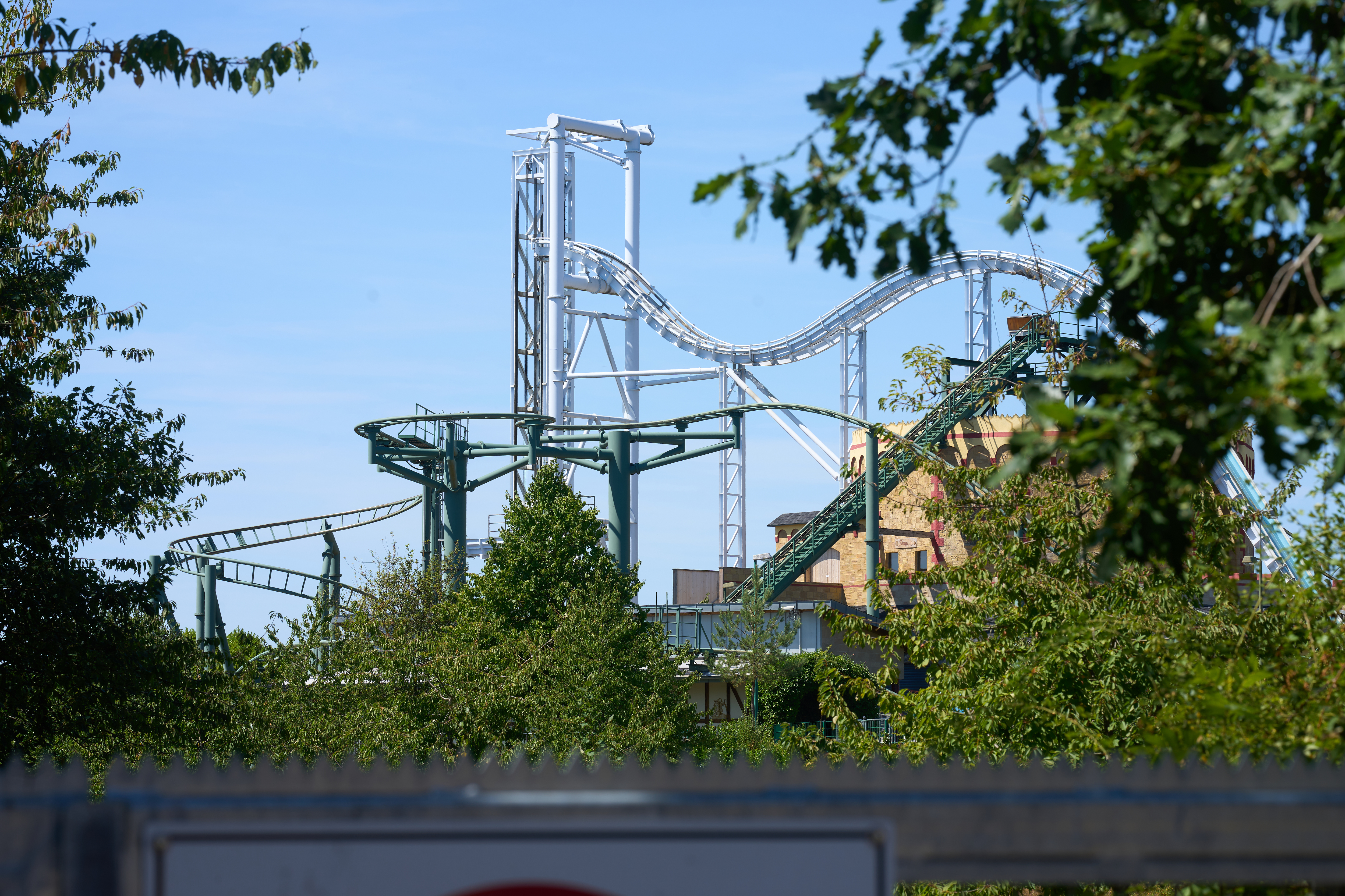