"To coincide with the twenty-sixth anniversary of the disappearance on Monte Faito of our daughter Angela Celentano, experts from the 'Missing Angels Org' association based in Florida (USA) thanks to a special and advanced software have created an ag ... ( HANDLE) 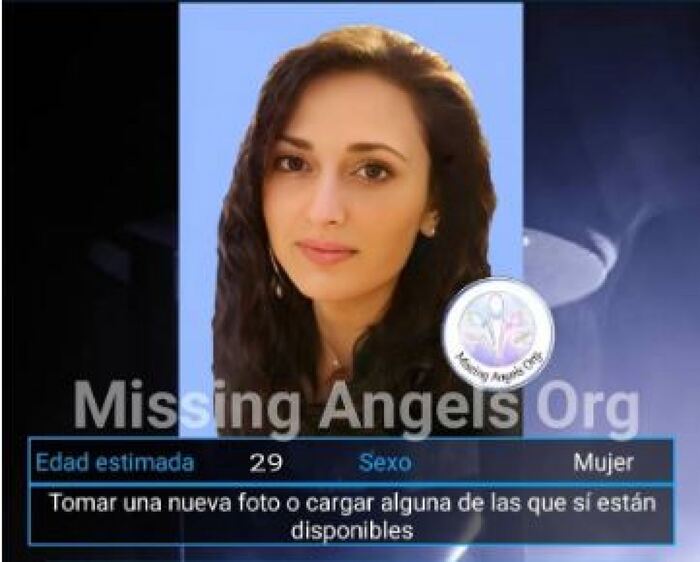 (ANSA) - NAPLES, 09 AUGUST - "To coincide with the twenty-sixth anniversary of the disappearance of our daughter Angela Celentano on Monte Faito, experts from the 'Missing Angels Org' association based in Florida (USA) thanks to a special and advanced software 'ageprogression' of its image, which would correspond in an almost real way to the appearance it would have today ".

Catello and Maria Celentano, parents of Angela Celentano, who died on Monte Fairo, in Vico Equense, in the province of Naples, on 10 August 1996: the family, through a communication, let it be known that, thanks to the help of their lawyer, the lawyer Luigi Ferrandino, obtained a photo of the girl, who is now 29 years old, considered to be extremely truthful.

"Our emotion was strong, - CatelloCelentano says - the photo is truly truthful, Maria cried seeing it. To make this progression - the parents underline - the somatic traits of all the members of our family were used, with particular reference to our other two daughters Rossana and Naomi. We believe that isocial are of fundamental importance as they allow us to drive research in every corner of the planet ".

Catello and Maria let it be known that they have entrusted the coordination of the social team to an expert in the sector, VirginiaAdamo, president of the "Manisco World" Association and administrator of the "Busco mi Familia Biològica" group ("Cercola mia Famiglia Biologica", ed.) avails itself of the collaboration of 80 international associations thanks to which an agreement was reached with the ATM circuit that has published the image of Angela in dozens of countries around the globe. 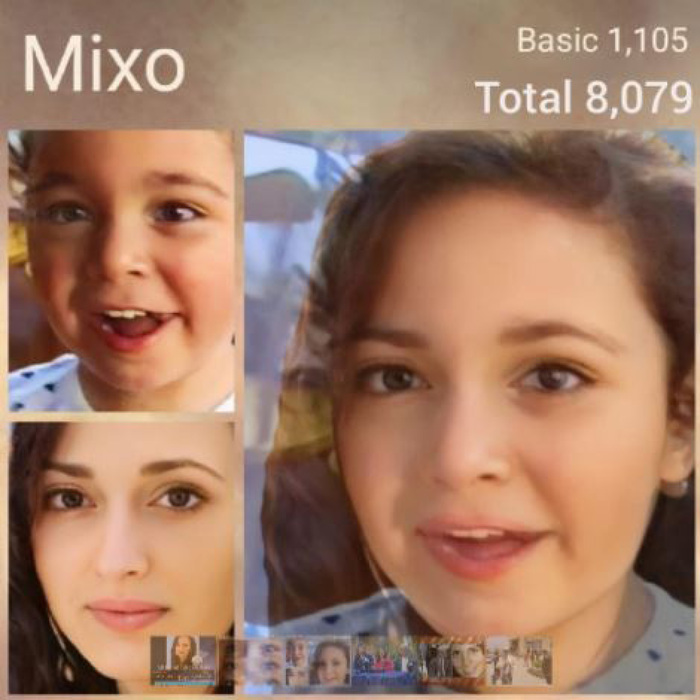 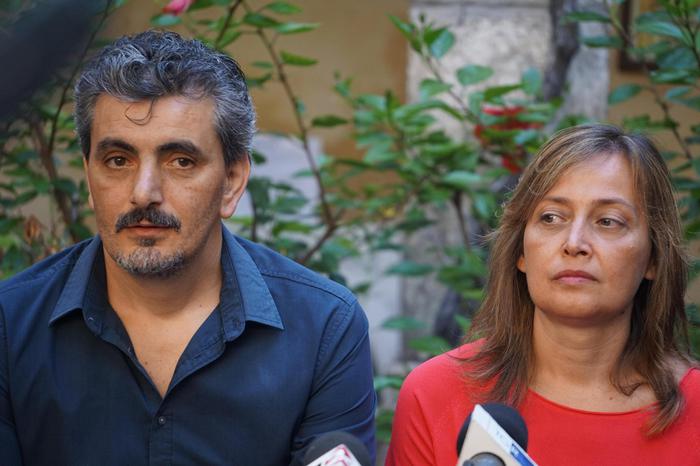 Angela Celentano: parents don't give up, they launch a social campaign 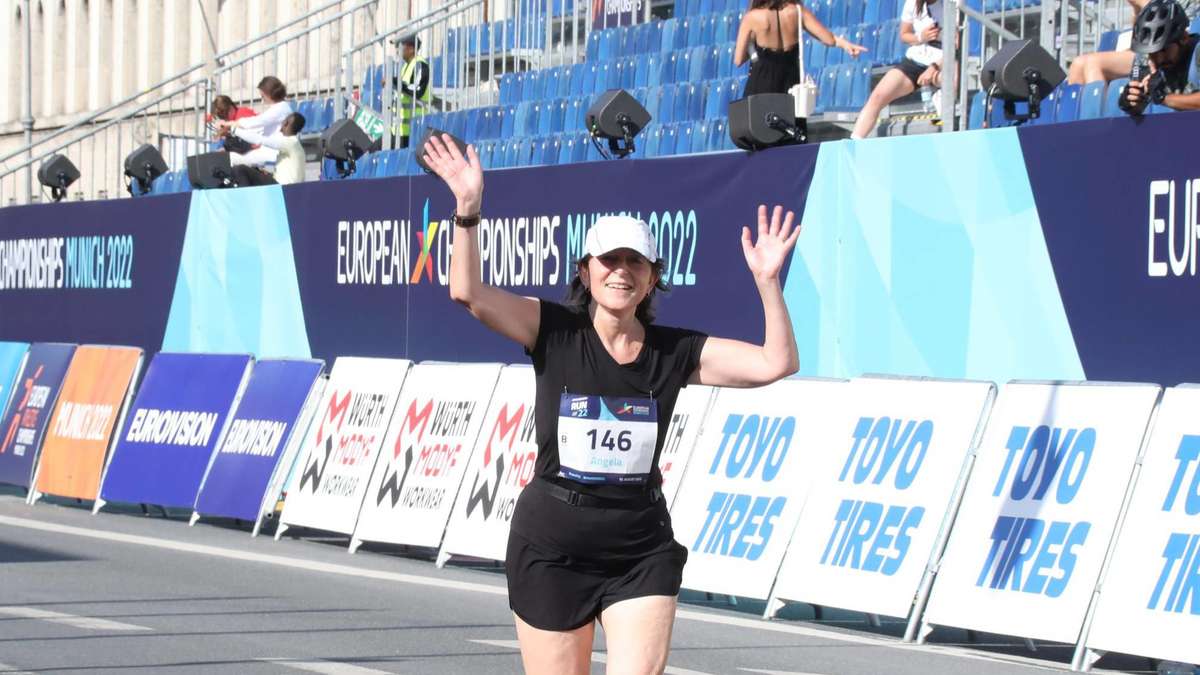 After 30 years: "Who's the boss?" Returns in the sequel series Israel today 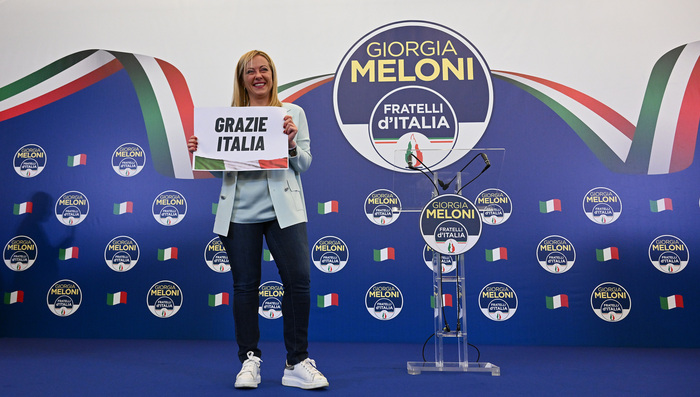