Eleven police officers were deployed against a 16-year-old in Dortmund. Apparently they were unable to subdue him without using force of arms. The public prosecutor's office now leads an official as the accused. 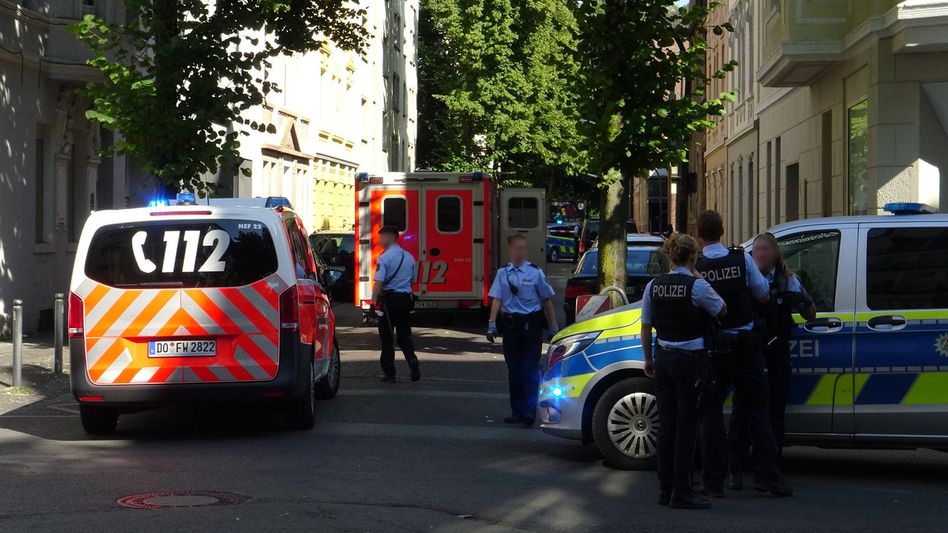 Rescue workers at the scene: Eleven police officers are said to have been involved in the operation

The police shot several times at a 16-year-old from a youth welfare facility in Dortmund on Monday.

The teenager died in hospital despite emergency surgery.

The shooter is said to be a police officer with comparatively few years of service, with the rank of police commissioner.

According to the public prosecutor's office, the police used tear gas and a taser against the teenager in addition to the firearm.

A total of eleven police officers - including many young people - were already on site when the shot was fired.

According to SPIEGEL information, the youth Mohammed D. was hit by a total of four shots.

He was injured in his face, upper arm, shoulder and stomach.

The projectile in the stomach is said to have been fatal after all.

An arrow from the stun gun also hit the teenager.

Tasers have only been in use in North Rhine-Westphalia since 2021 in pilot regions - including Dortmund - and are intended to eliminate violent offenders without killing them.

The autopsy of the youth's body is ongoing, and results are expected early Tuesday afternoon.

A supervisor from the facility of the killed Mohammed D. had previously called the officials for help because he was walking with a knife in an inner courtyard between a church and the youth welfare facility.

In doing so, he appeared "threatening," as Chief Public Prosecutor Dombert said.

Dombert said it had to be determined whether the young person in Dortmund's Nordstadt had posed a threat to the supervisors or to himself.

For example, it is being investigated whether the young person could have been suicidal.

Did he want to be shot by the police?

A police spokesman had previously said the youth attacked officers with a knife.

According to initial findings, the teenager is an unaccompanied minor refugee from Senegal.

He had only been living in the youth welfare facility for a short time.

Three supervisors of the facility followed the police operation, they should be heard as witnesses in the course of the morning.

The police officer is also to be questioned on Tuesday, said Dombert.

As an accused, he also has the right to refuse to testify.

The police in Recklinghausen are responsible for the police investigations after the incident in Dortmund. 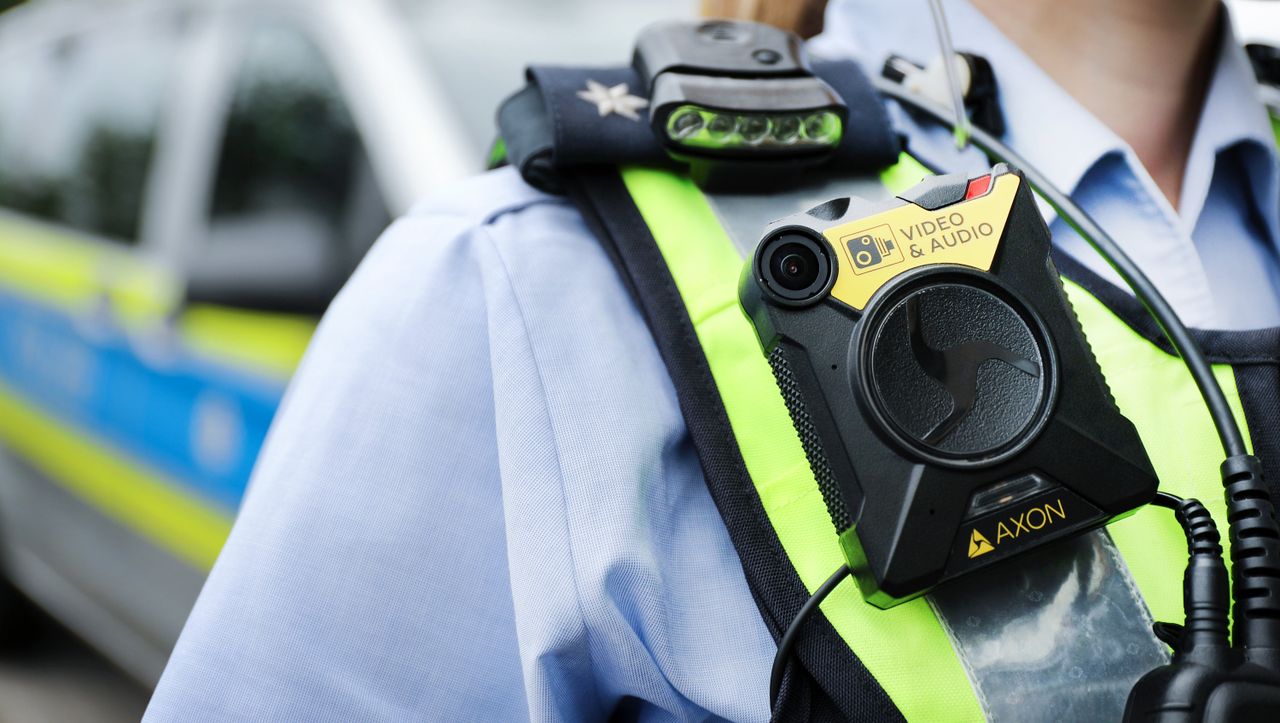 After the death of a 16-year-old in a police operation: NRW wants to examine the expansion of bodycam operations 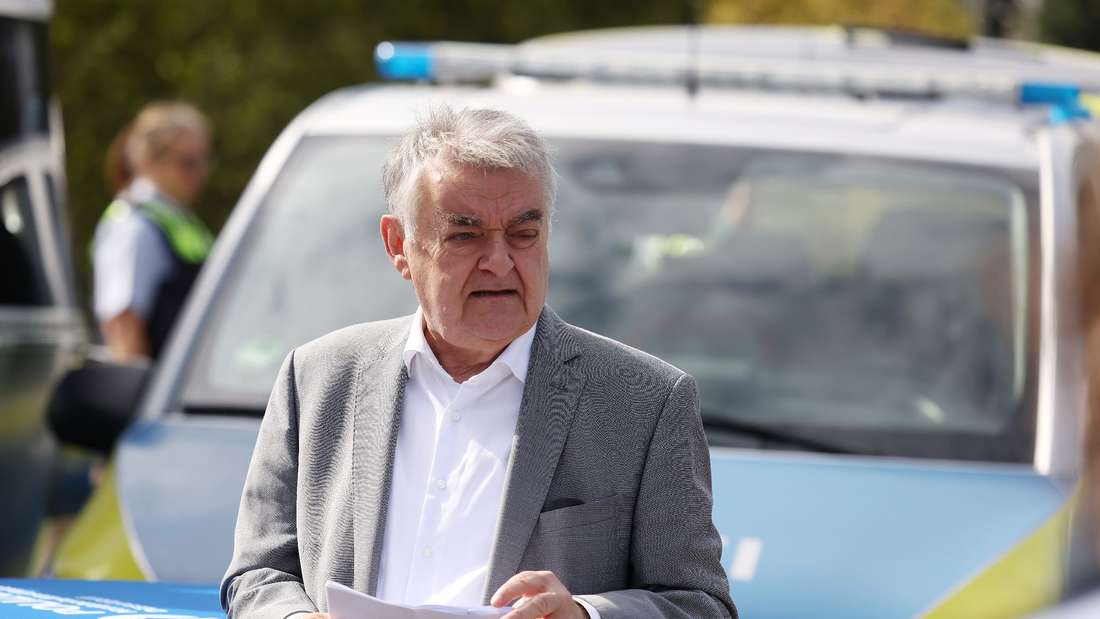 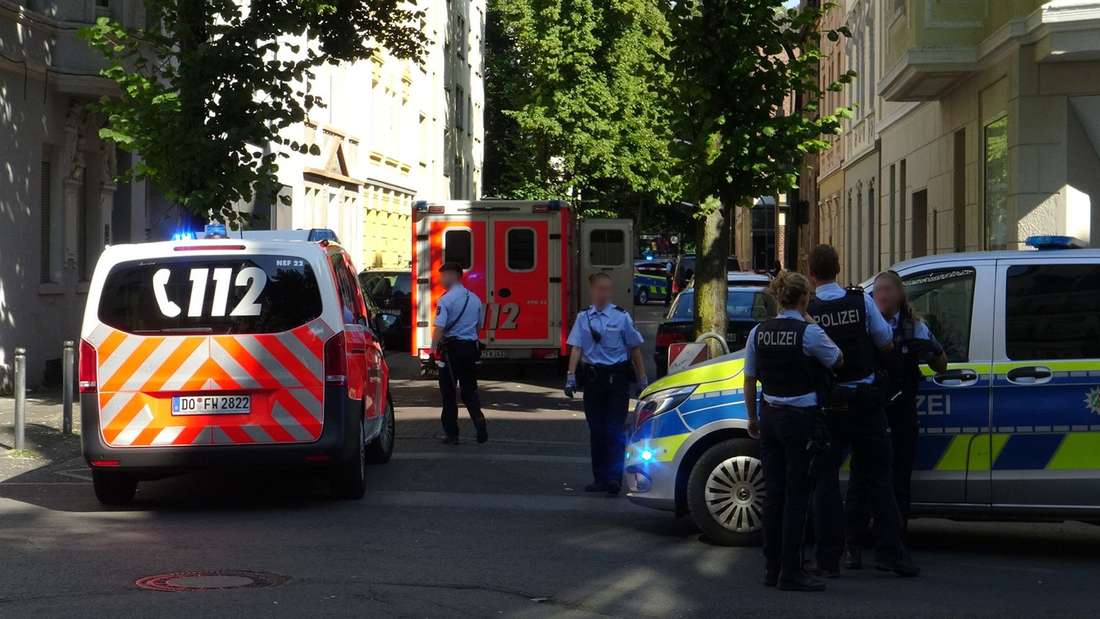