EXCLUSIVE - From August 10, a French news content aggregator will be added to the mobile version of the social network. 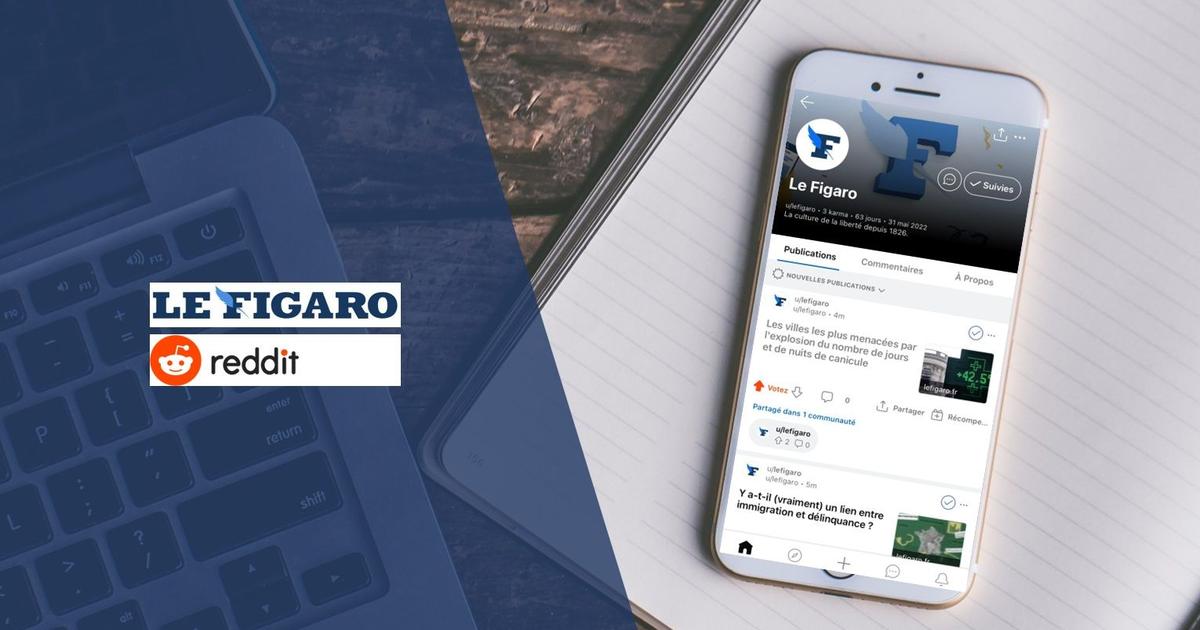 "first page of the internet",

is a web juggernaut.

This American social network born in 2005 allows its users to meet and exchange within thematic communities.

The platform is particularly known for its forums on cryptocurrencies, news or photos of cute animals.

Its atypical functioning has allowed it to climb into the short list of popular social networks that are long-term.

Half of this traffic comes from the United States.

The company, which is preparing its IPO, wants to expand further outside North America.

“Europe is a priority in Reddit's international expansion.

With a highly engaged user base in France, we continue to build a more meaningful and localized experience for French users,”

One of them is the spotlight that the site experienced in France during the “Reddit Place” or “Pixel War”, in April 2022. A collaborative event that prompted communities from several countries to confront each other .

A call to support France was relayed by several personalities on social networks.

Even the former presidential candidate Éric Zemmour had lent himself to the game.

Reddit remains a dwarf in France compared to other social networks.

According to Médiamétrie, the site and the application attracted only 2.6 million unique visitors in France in June.

In order to seduce the French market, Reddit has chosen to launch a feature specific to France.

From August 10, a new tab will gradually be offered to users.

Named “news”, the new feed is an aggregator of French press content, an equivalent of Facebook News or Google News.

France is the first country to benefit from localized content.

Other users in the world only have access to a feed of US articles.

This novelty will initially be reserved for iPhone users, the Android version will only be available by the end of the year.

If he chooses press articles as an angle of attack, it is because 70% of his users connect in order to be informed.

“Le Figaro” now produces content that is consumed directly within these communities, such as for TikTok, Instagram or Snapchat

Bertrand Gié, the deputy director of the News division of "Figaro"

For this launch, the social network sought partners within the French press.

It joins forces with

, which undertakes to share a selection of articles on the platform daily.

In a second step, specific content, such as "Ask me anything", interviews with members of the editorial staff will also be offered.

“We are delighted to be able to work with Reddit,

comments Bertrand Gié, the deputy director of the News division of Figaro.

This cooperation is rooted in our new social media policy.

We no longer view them solely as sources of traffic.

This novelty should make it possible to send a new audience to lefigaro.fr.

Content from other media will also be featured in this tab, but it will not be selected by the newsrooms themselves.

During the test phases, they posted articles from information sites such as

However, a thorny issue remains to be dealt with: neighboring rights.

The social network believes that it does not fall under the scope of this law,

The French press, it is not of this opinion and hopes to get its share of the cake. 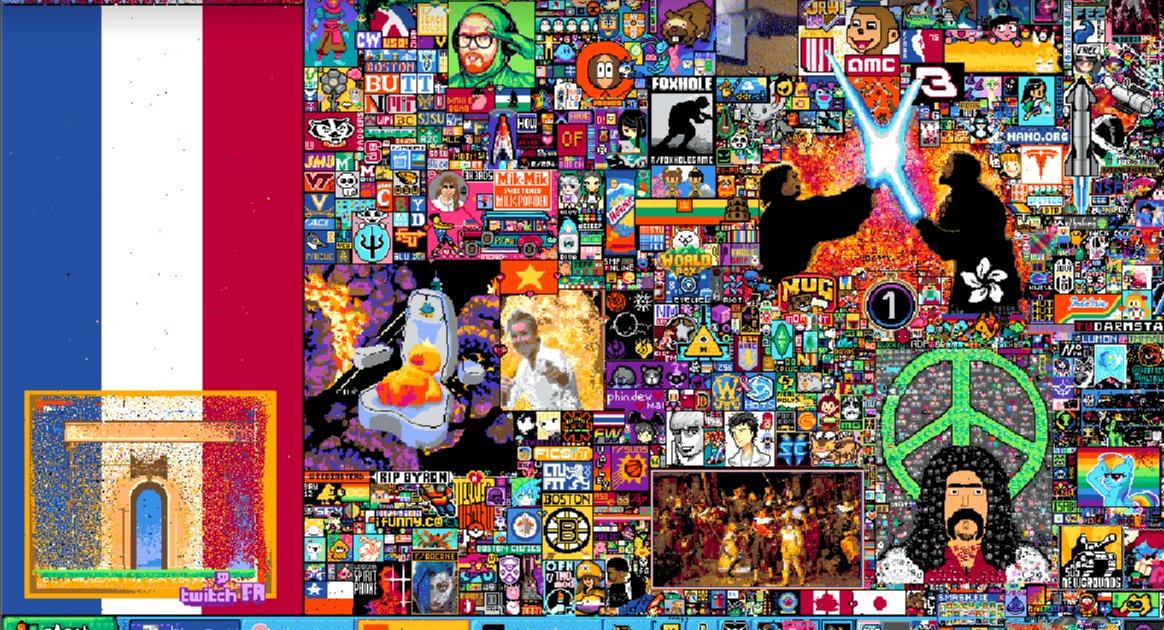 What is the "Reddit place" that ignites social networks? 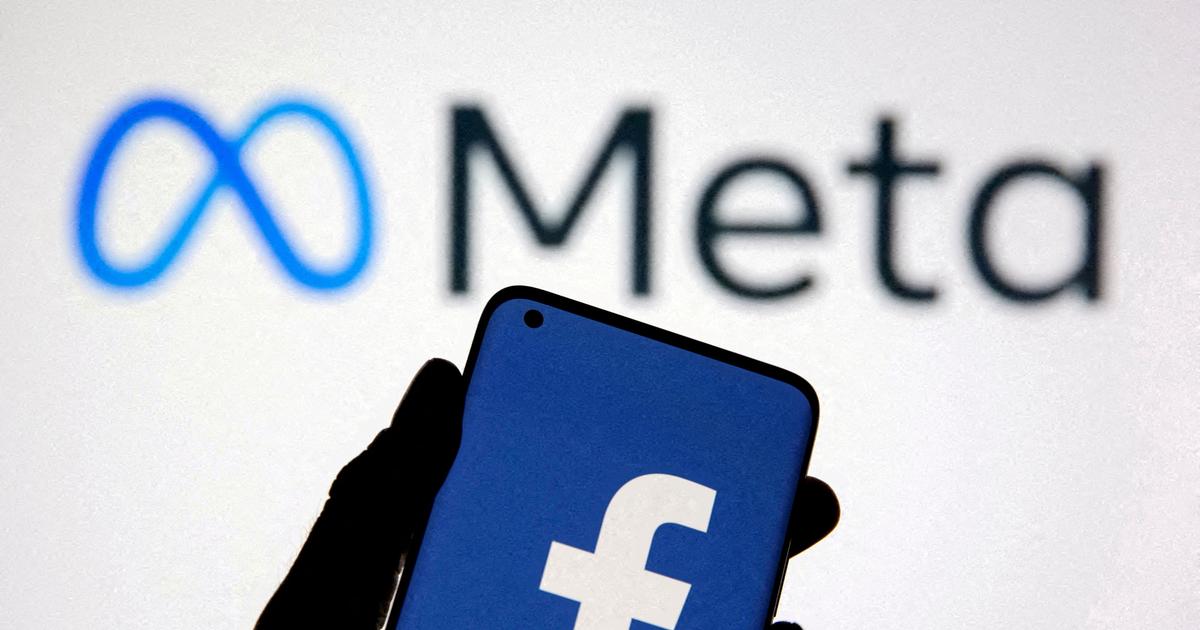 Meta stops its Facebook News service in the United States 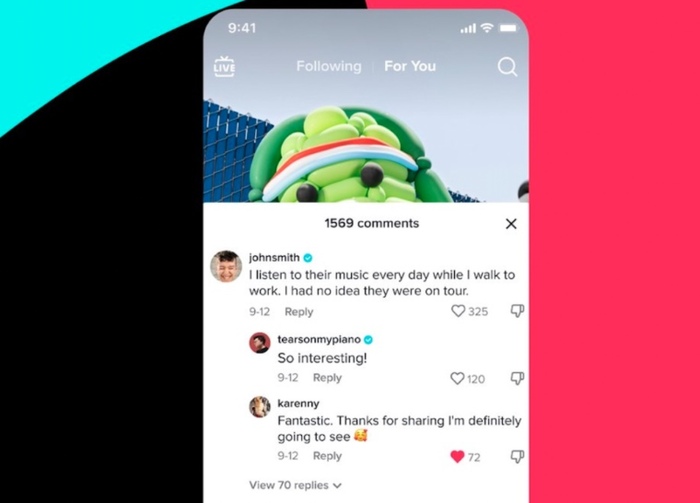 TikTok news, the 'I do not like' button arrives 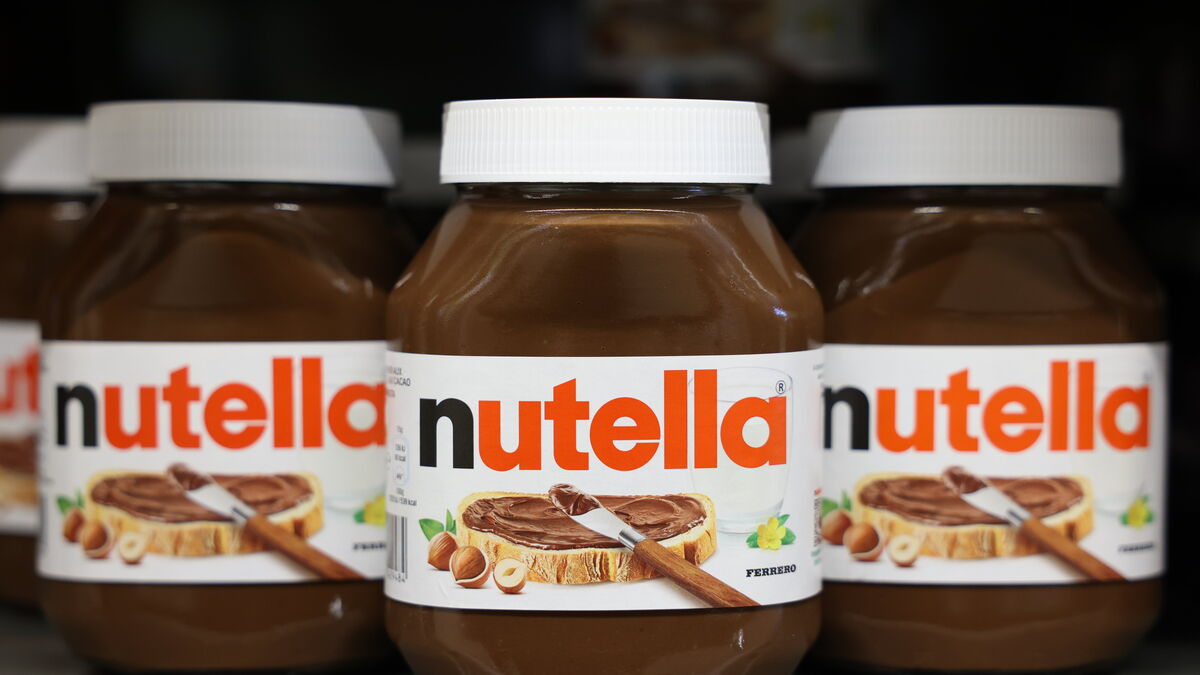 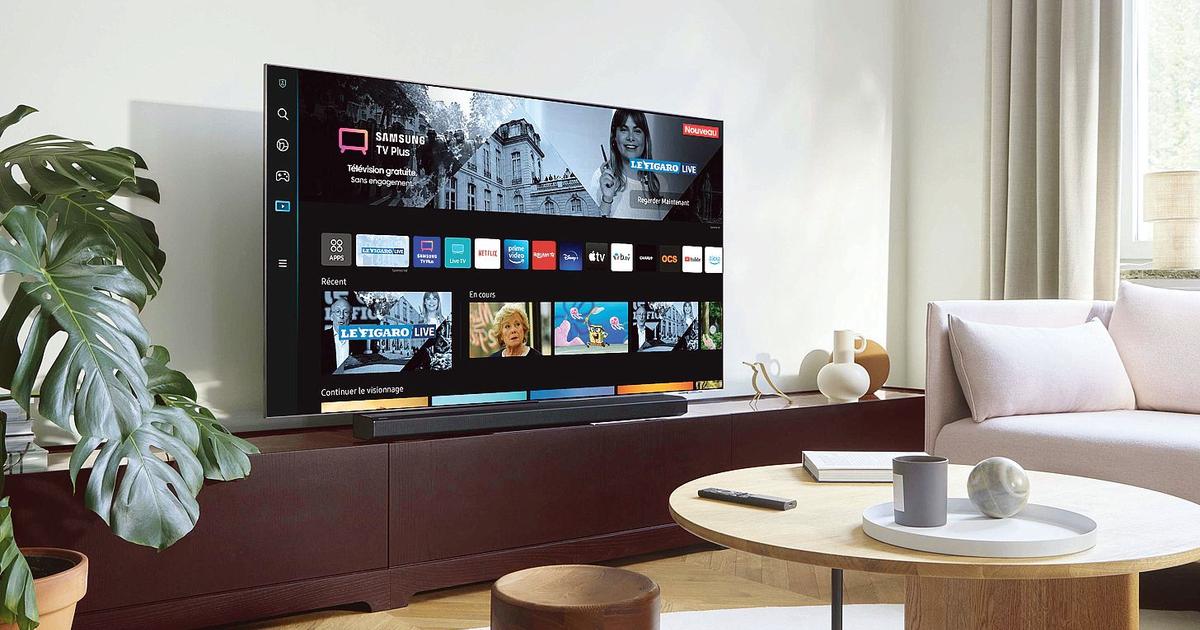 One Piece streaming: how to watch The Adventures of Luffy on Netflix? 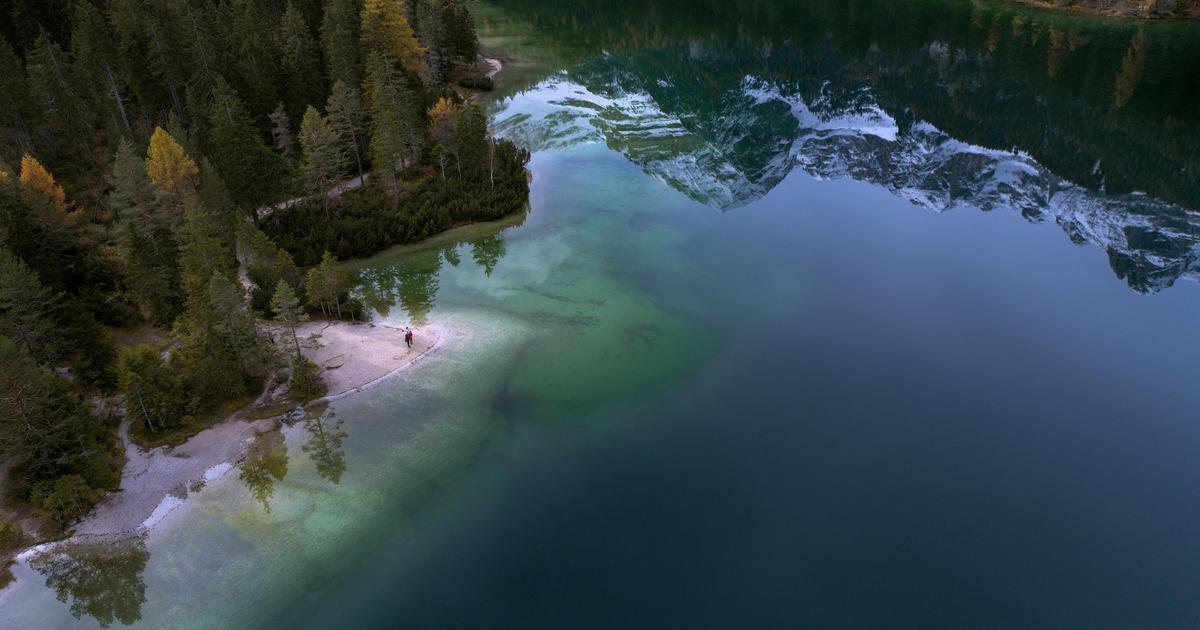 In Italy, Trentino on a gentle slope