VIDEO. The impressive installation of the Olympic footbridge over the A1 in Saint-Denis 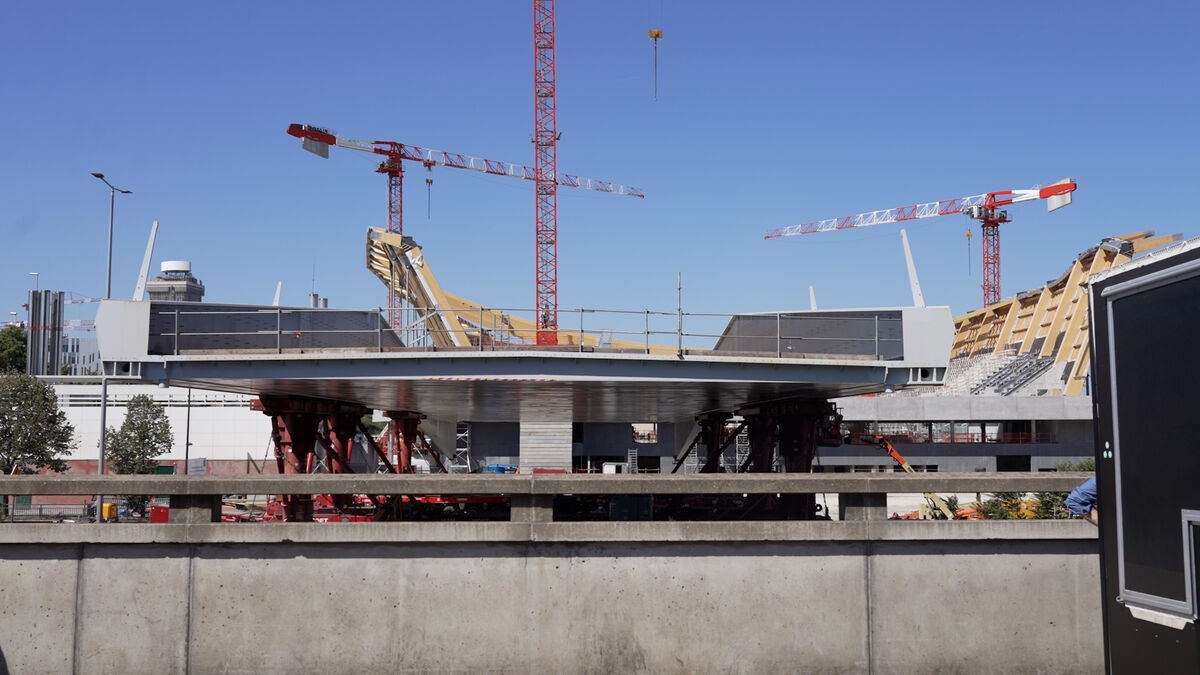 It is a major project for the 2024 Olympic Games. 100 meters long, 18 meters wide… The Olympic footbridge linking the Stade de France to the future Olympic aquatic center began to be installed this Tuesday in Saint-Denis.

The 950 tons of the work were moved over 70 meters, just above the A1 motorway.

“A technical feat”, according to Jean-Michel Genestier, mayor of Raincy (SE) and delegated adviser for urban logistics for the Métropole du Grand Paris (MGP), which involves the closure of the A1 for at least 54 hours.

A time that may seem long for motorists but ultimately quite short for the 120 workers who will take turns on site day and night.

The bridge should therefore be definitively fixed on Thursday August 11 at 4 am.

“We go from one end of the motorway to the other without an intermediate post”, continues Jean-Michel Genestier, metropolitan councilor responsible for urban logistics.

The project will thus make it possible to open up a new district, the ZAC Plaine-Saulnier, which will be developed after the Olympic Games.

The footbridge will be open to the public in the summer of 2023, one year before the 2024 Olympics.

"It is estimated that 15% of spectators who come to the Stade de France or the aquatic center during the Olympics will come by the Grand Paris Express (under construction, editor's note) and will pass by this footbridge", details Mathieu Hanotin, evaluating the flow at 20 000 people per day.

After the Olympics, the footbridge will be vegetated and reduced to 12 meters wide.

VIDEO. The impressive installation of the Olympic footbridge over the A1 in Saint-Denis 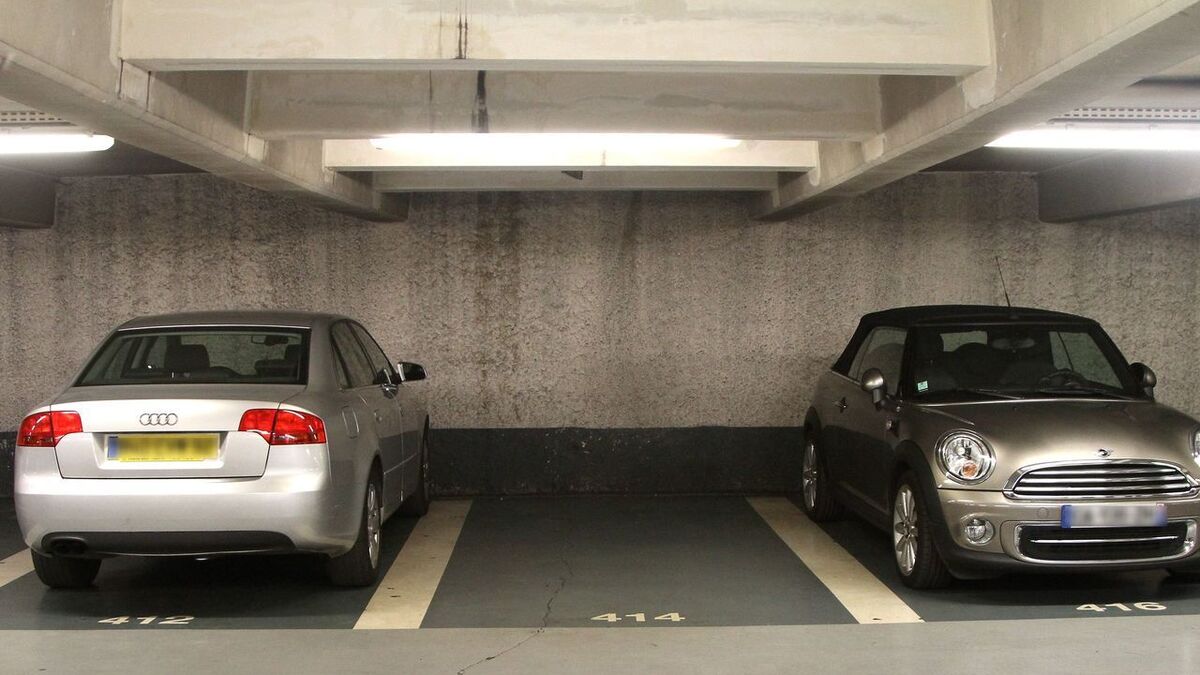 Saint-Denis: a 14-year-old girl raped in a parking lot 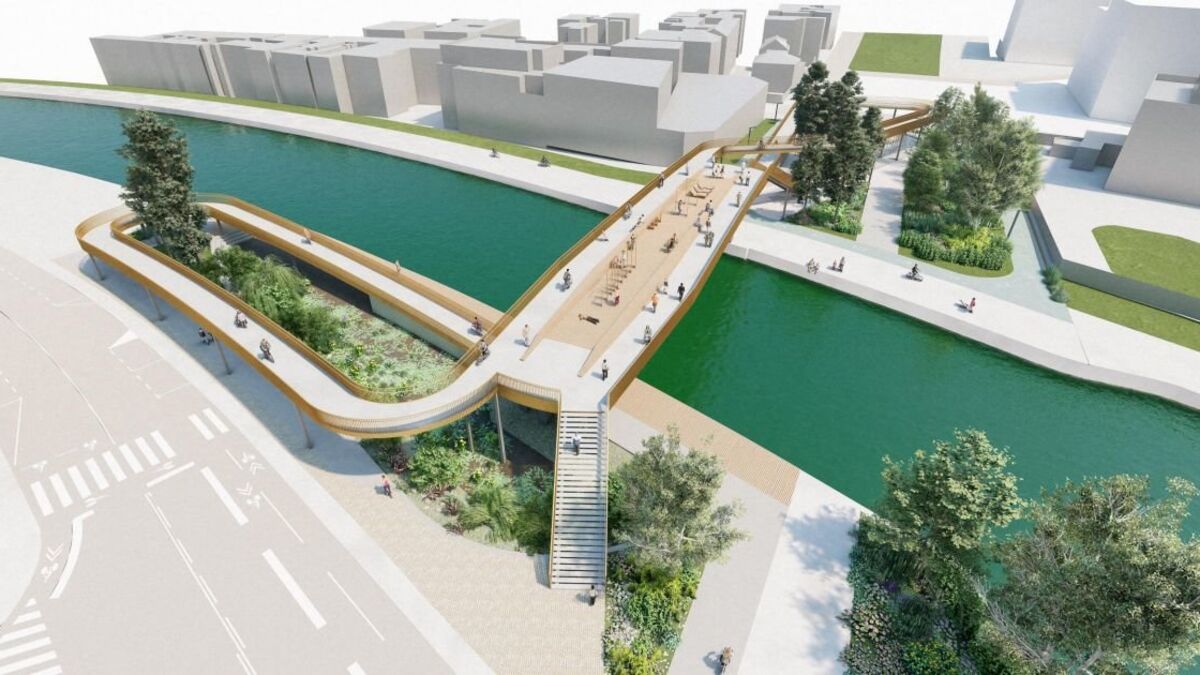 Saint-Denis: discover the footbridge that will connect Franc-Moisin to the Stade de France 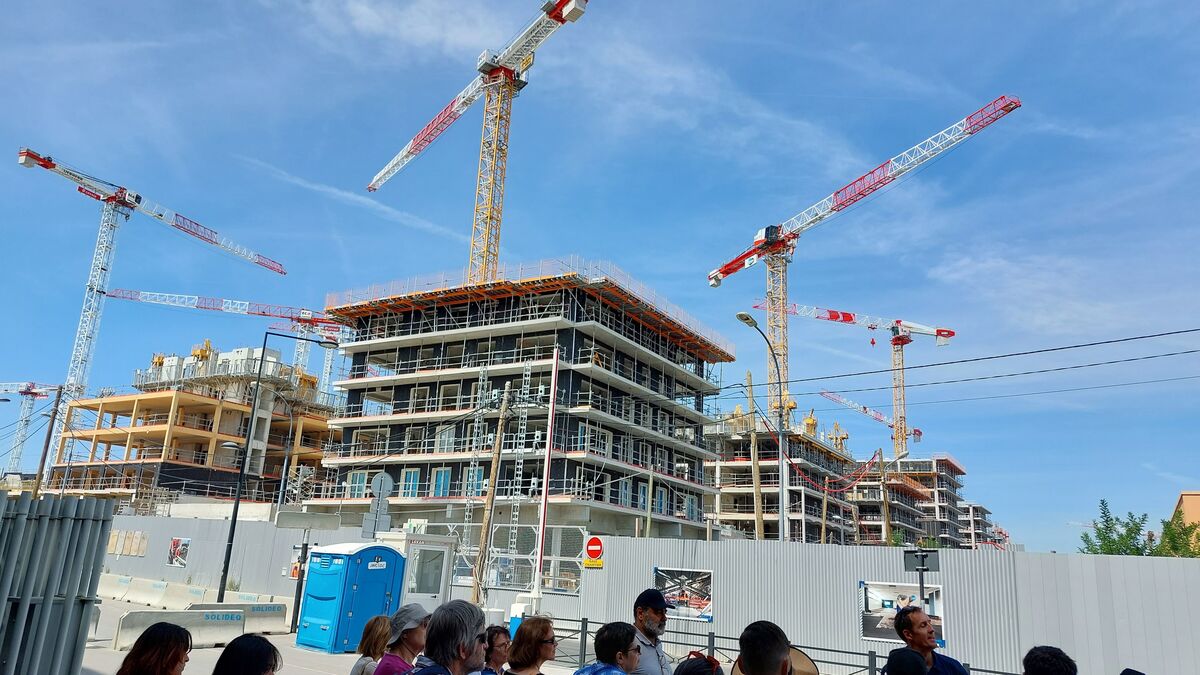 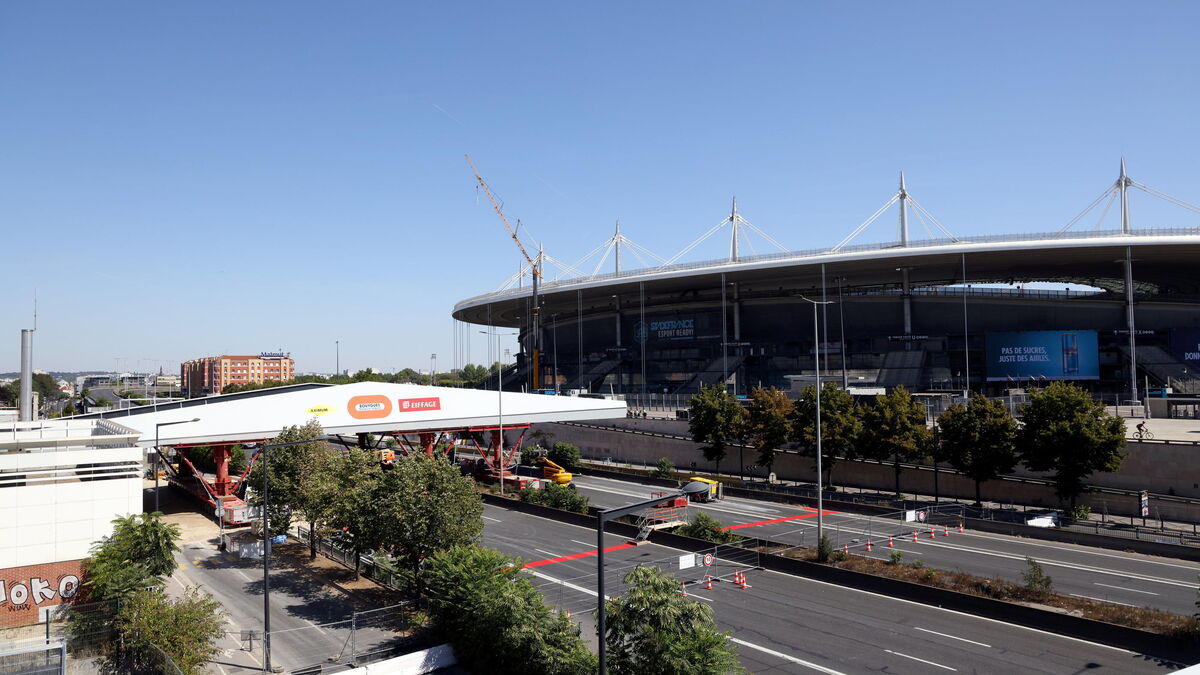 Olympic footbridge over the A1: a spectacular installation 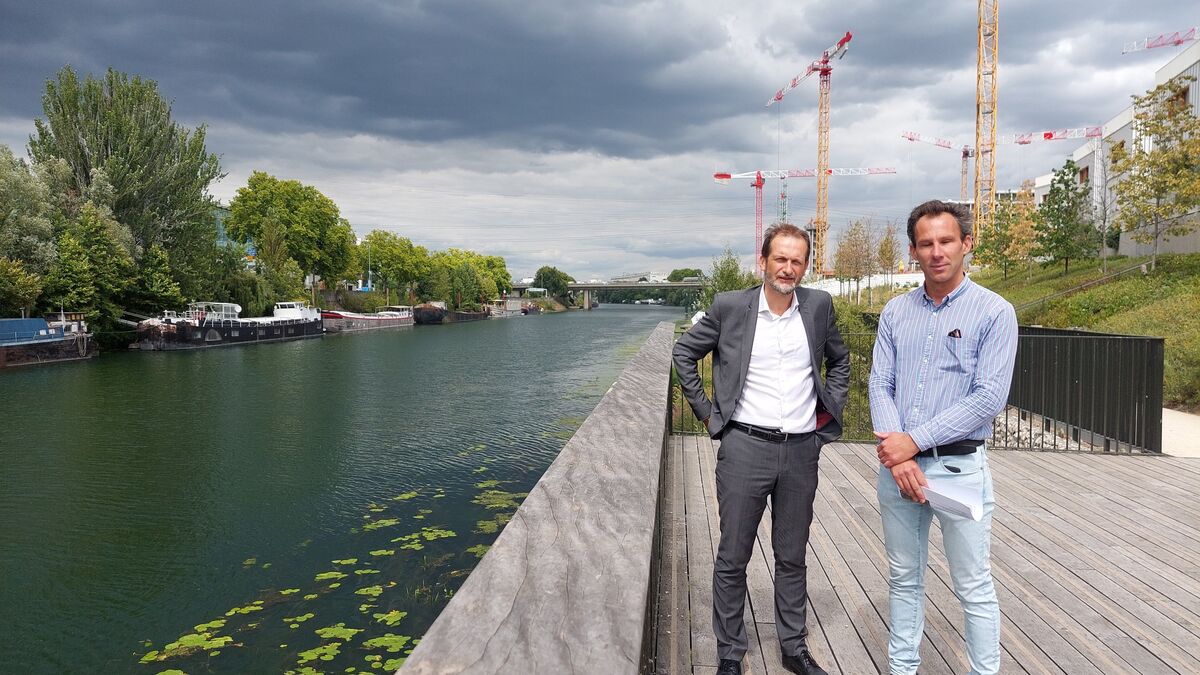 Olympic Games 2024: the puzzle of navigation on the Seine around the Olympic village 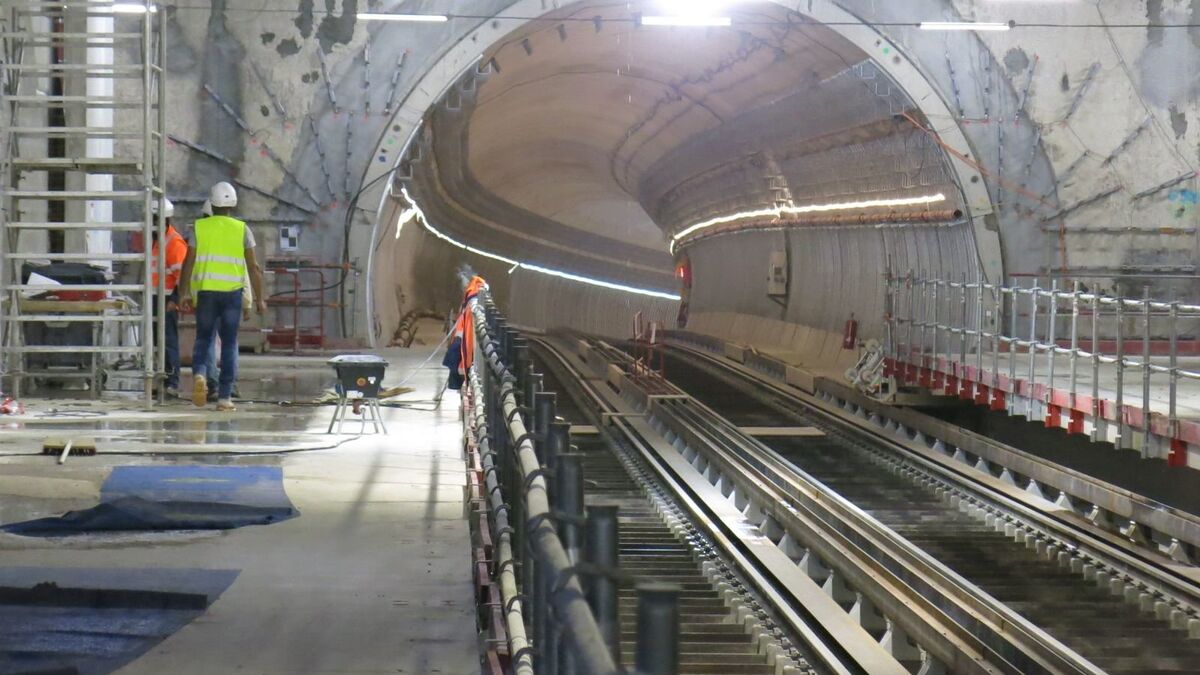 Transport for the Paris 2024 Olympics: when the extension of line 14 becomes "the absolute priority"