With celebrities in competition, this edition of the M6 ​​game delighted fans with travel, good humor, and sometimes a few clashes 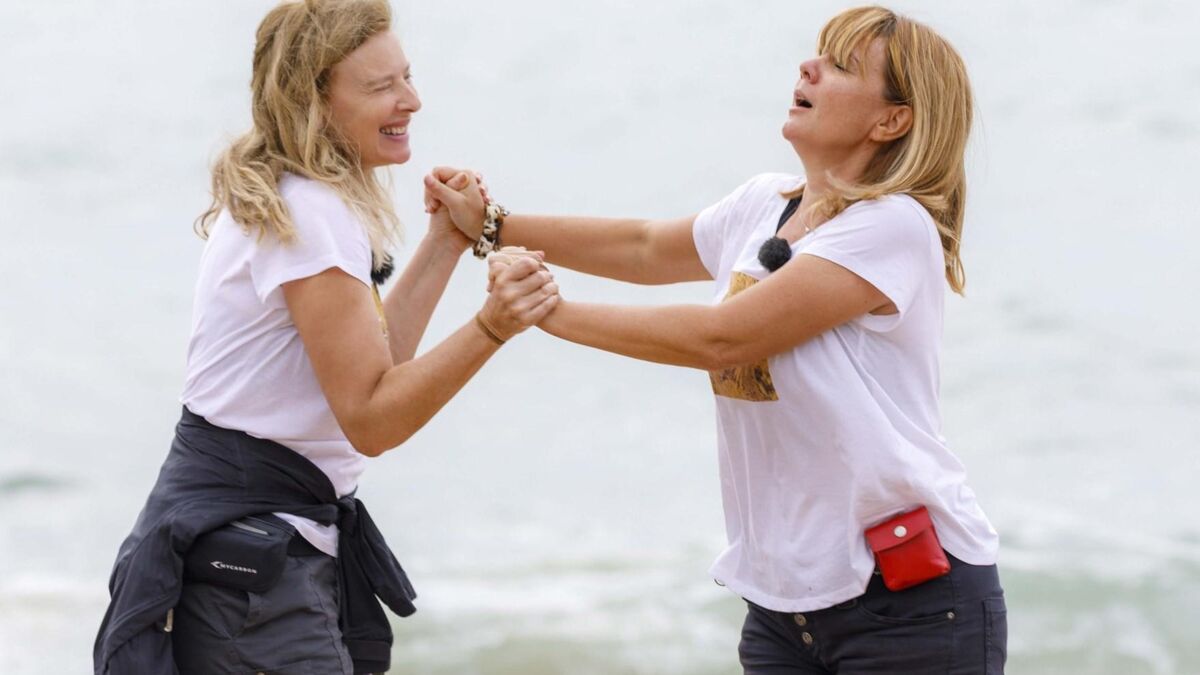 Who, Rachel Legrain-Trapani and her companion Valentin Léonard, or Inès Reg and her sister Anaïs, will win "Peking Express shock duos"?

Place in the final duel of the competition this Wednesday, at 9:10 p.m. on M 6. A confrontation between two friendly pairs, which comes to close a very special season.

Admittedly, the audience was less numerous – 1.6 million viewers on average excluding replay – but this edition was able to count on several already cult moments for fans of the game. 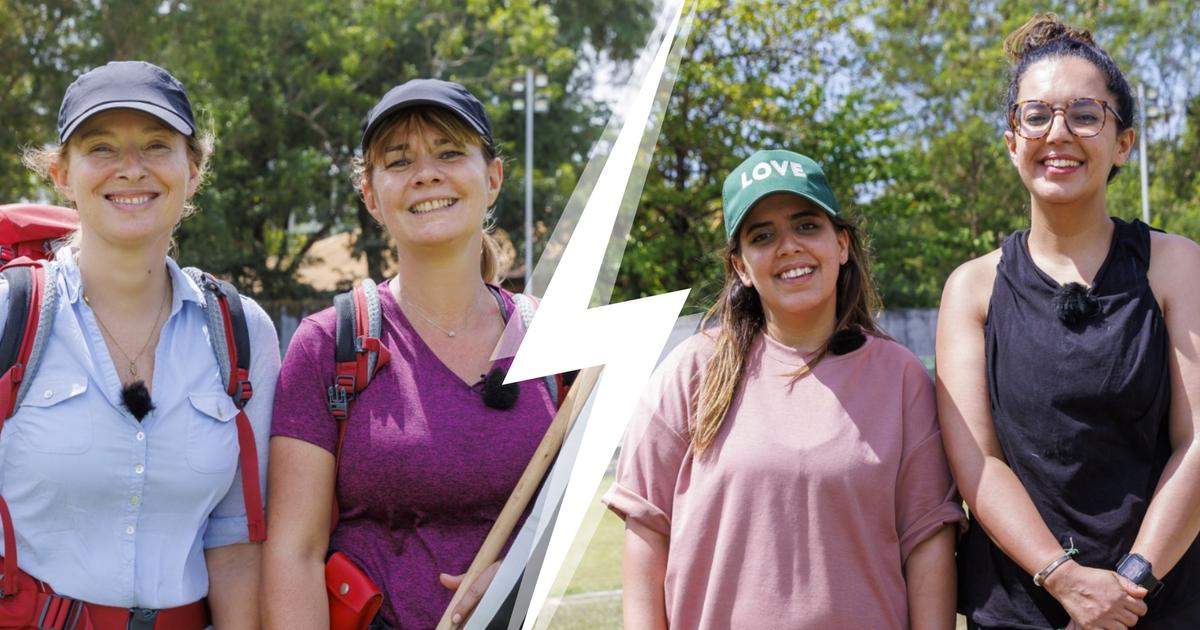 "They were waiting for us, the s.....": Valérie Trierweiler angry at Inès Reg and her sister in "Beijing Express" 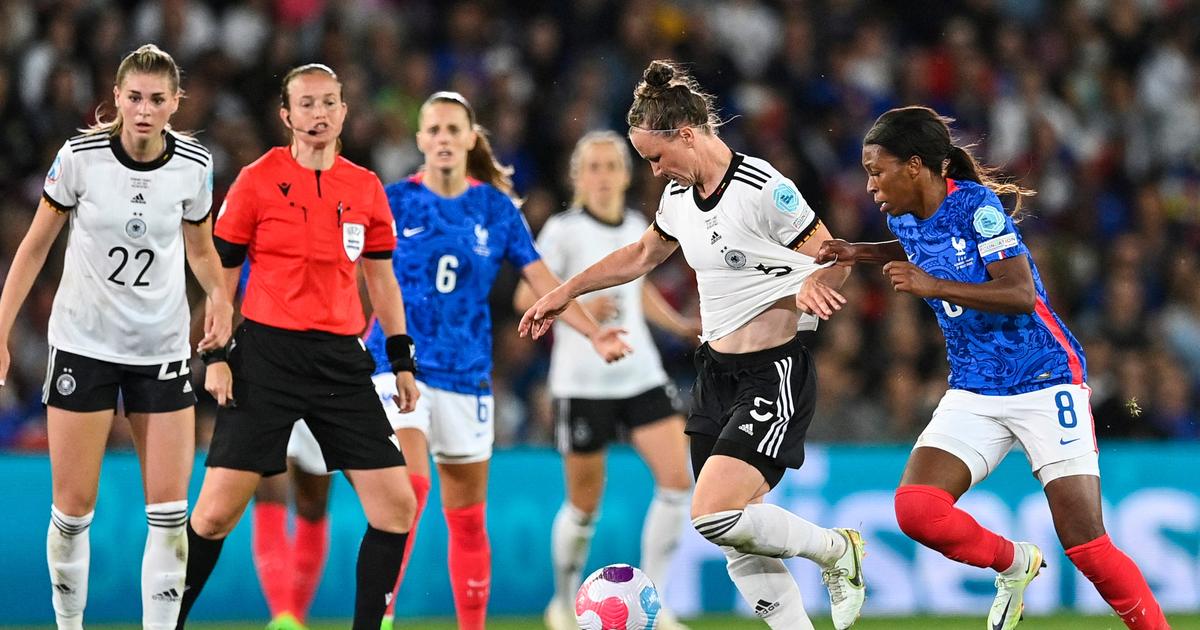 Audiences: 6.2 million viewers ahead of Germany/France on TF1 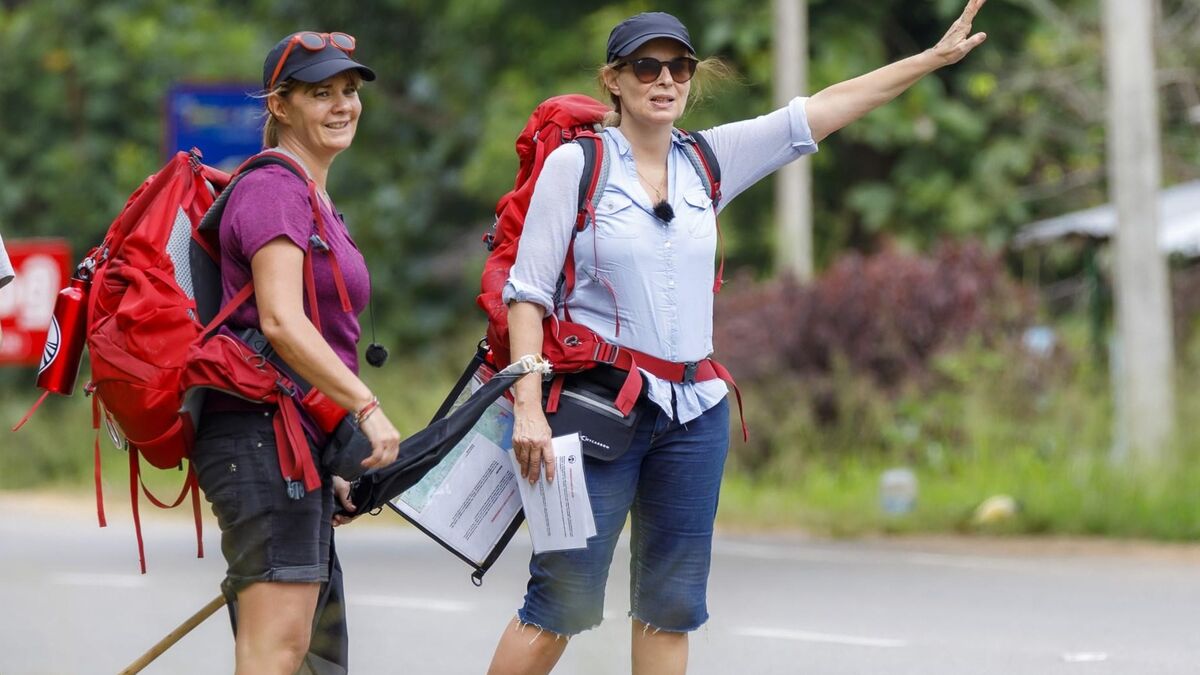 "Beijing Express: shock duos": Valérie Trierweiler furious after her elimination at the gates of the final 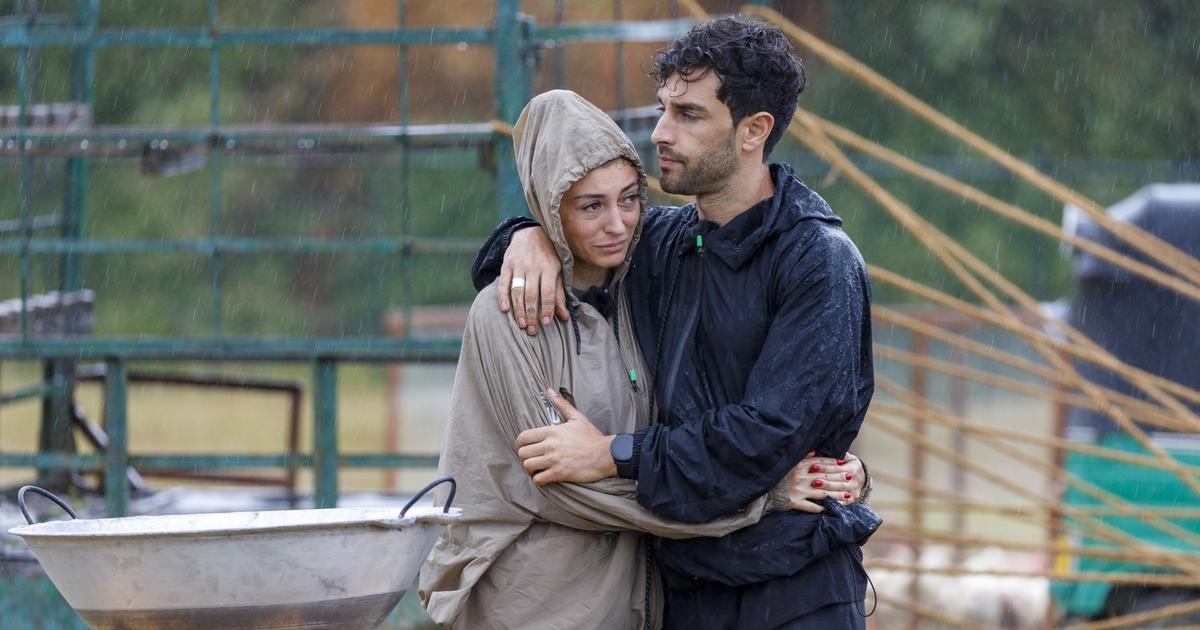 "Beijing Express": the irreversible decision of a duo of celebrities that upsets the rest of the game 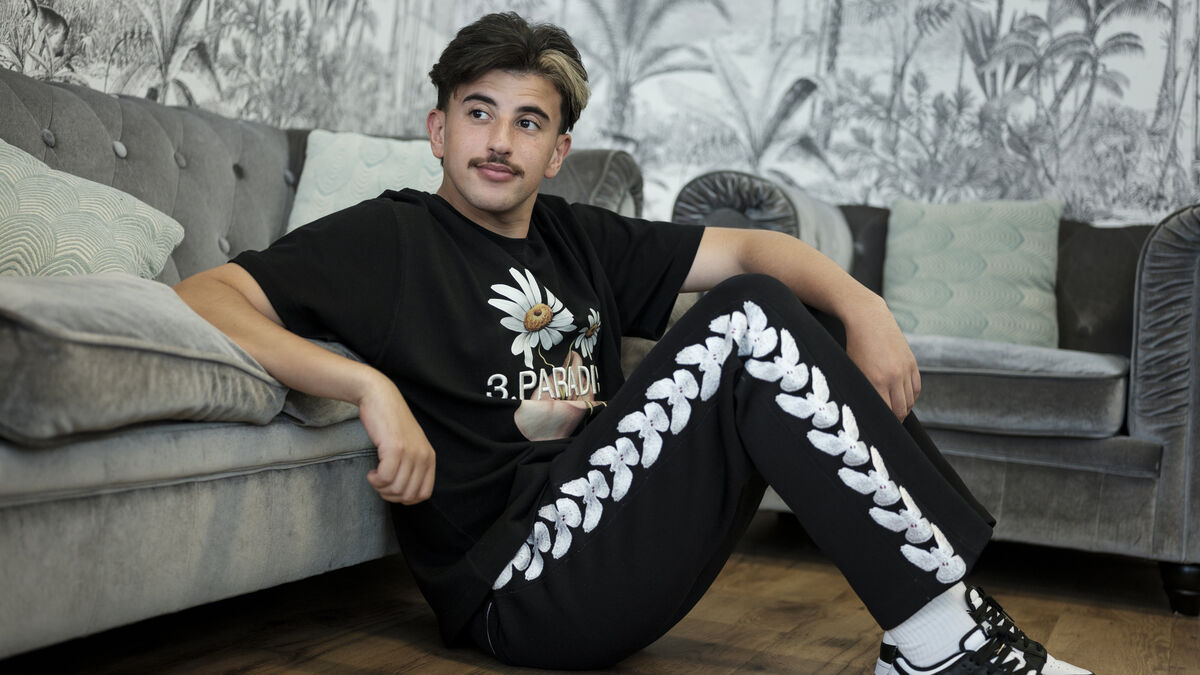 Just Riadh, the revelation of "Beijing Express" on M6: "Everyone wants to do this show one day in their life" 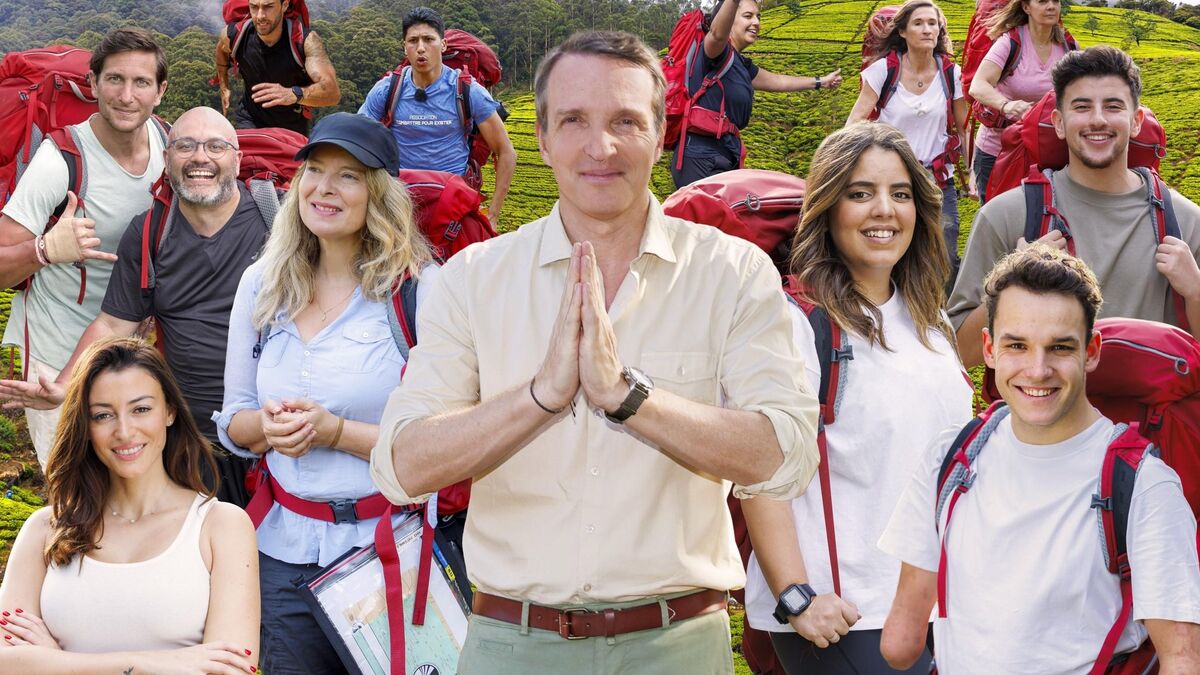 "Beijing Express", season 16: "It was the permanent emotional elevator", how the stars lived the adventure 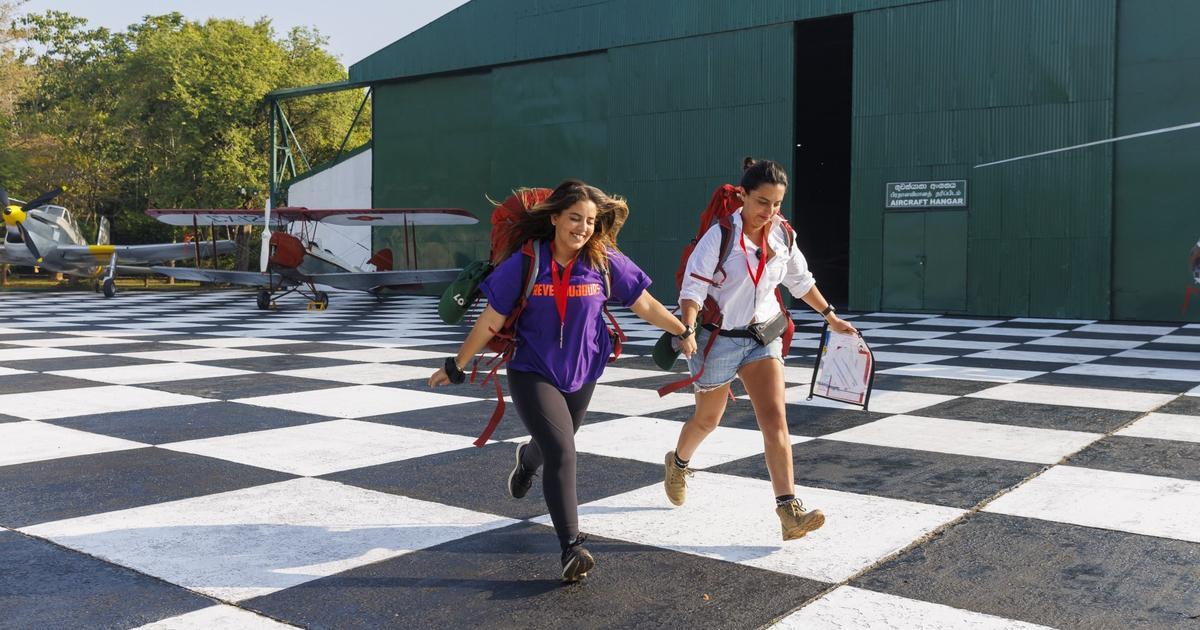