'Despechá': Rosalía goes on vacation to Mallorca in the most anticipated video clip of the summer

The artist's new release is full of nods to the clichés of beach life: mussels, red wine, watermelon and suntan lotion

It was on everyone's lips and had not yet been published.

Rosalía sang it on stage and, date after date, the public has ended up learning it.

Two weeks ago, the song was released under the title

and debuted at the top of Spotify's global singles chart.

And now, on August 10, in high beach season, the Catalan has released the video clip of what has become the song of the summer, between umbrellas and typical beach scenes

In his case, those of Portixol (Majorca).

Thousands of connected people anxiously awaited the premiere on YouTube when it was still about an hour away from publication.

“It is taking me forever”, wrote a user in the comments, between phrases of others repeating the lyrics of the song and compliments to the artist.

Until, at 6:00 p.m., the digital curtain opened and her faithful

(a term by which her fans are known) have had their reward.

Wearing a red bikini and short jeans, Rosalía went to Portixol beach for the recording.

The video is signed by Matías Vasquez under the alias Stillz, a Colombian-American who, at only 23 years old, already works with artists like Bad Bunny, and who had previously worked with the two in

, from the Puerto Rican.

'Despechá': story of how Rosalía has achieved the song of the summer without officially releasing it yet

In the video, in addition to playing in the sand and taking a dip, the artist pilots a boat.

And, filming aside, she also had time to record and upload a choreography of the song to her networks, which has already become popular on TikTok as one of the dances of the season.

Rosalía then also took advantage of her Instagram account to send a message about what the song meant to her and what she wanted to convey with this title: “There are many ways to be

, on this topic is from madness and freedom, without reservations or regret.

This is the place from which I make music, from where I did it when I started and where I will continue until God says”, signs the singer.

“I am grateful for having been able to travel in recent years and have learned from music from other places, including the Dominican Republic, where artists such as Fefita La Grande, Juan Luis Guerra or Omega have inspired me, and that without them this song would not exist. ”.

The Collaboration That Wasn't

The latter, Omega El Fuerte, one of the icons and pioneers of reggaeton, announced that in principle he was going to collaborate on the song, whose style is very similar to that of his songs.

But in a live broadcast on his Instagram account, the Dominican said that two days before his release, his part was excluded.

“Those are things that do not come from the artist, so that they are not going to blame the artist.

The artist has my respect and admiration for life.

Sometimes they only see things as a business, but anyway I understand that this song is a stick [a success] with or without me (...) Although I did the best job, I think it was not a good one decision". 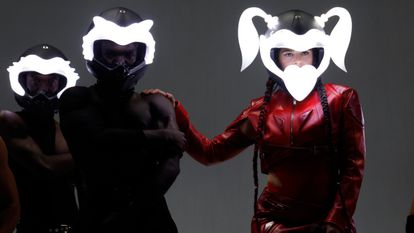 'Despechá': story of how Rosalía has achieved the song of the summer without officially releasing it yet

'Despechá': Rosalía goes on vacation to Mallorca in the most anticipated video clip of the summer

Top 10 Destinations 2022: Santorini, Split and Mallorca are at the top 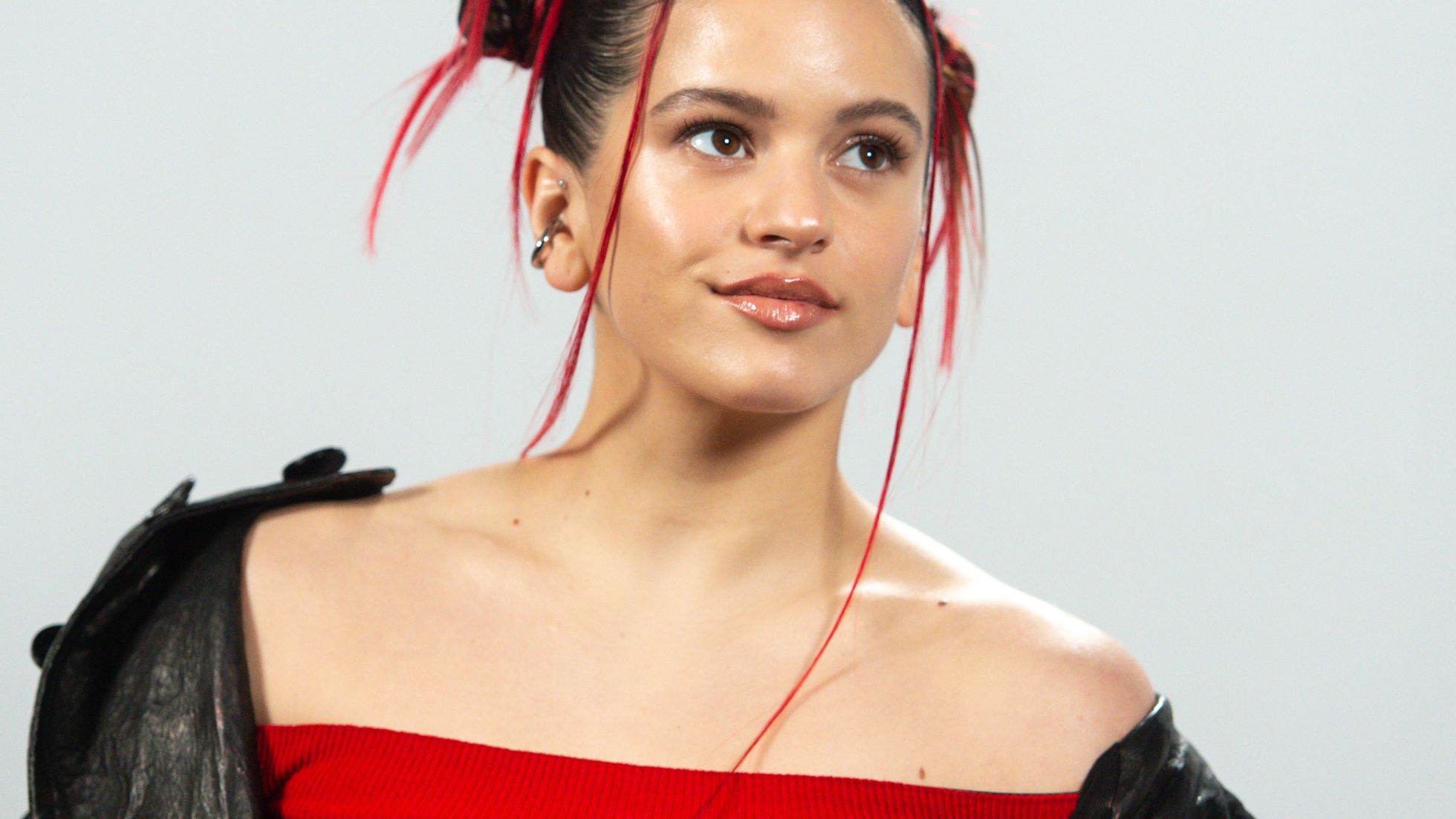 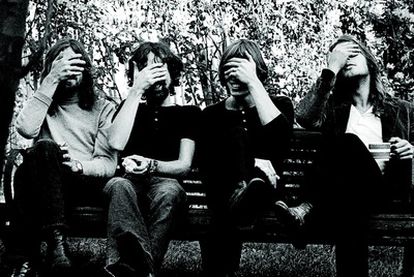 “Don't make an effort. Do the minimum”: how TikTok is killing the video clip as we knew it 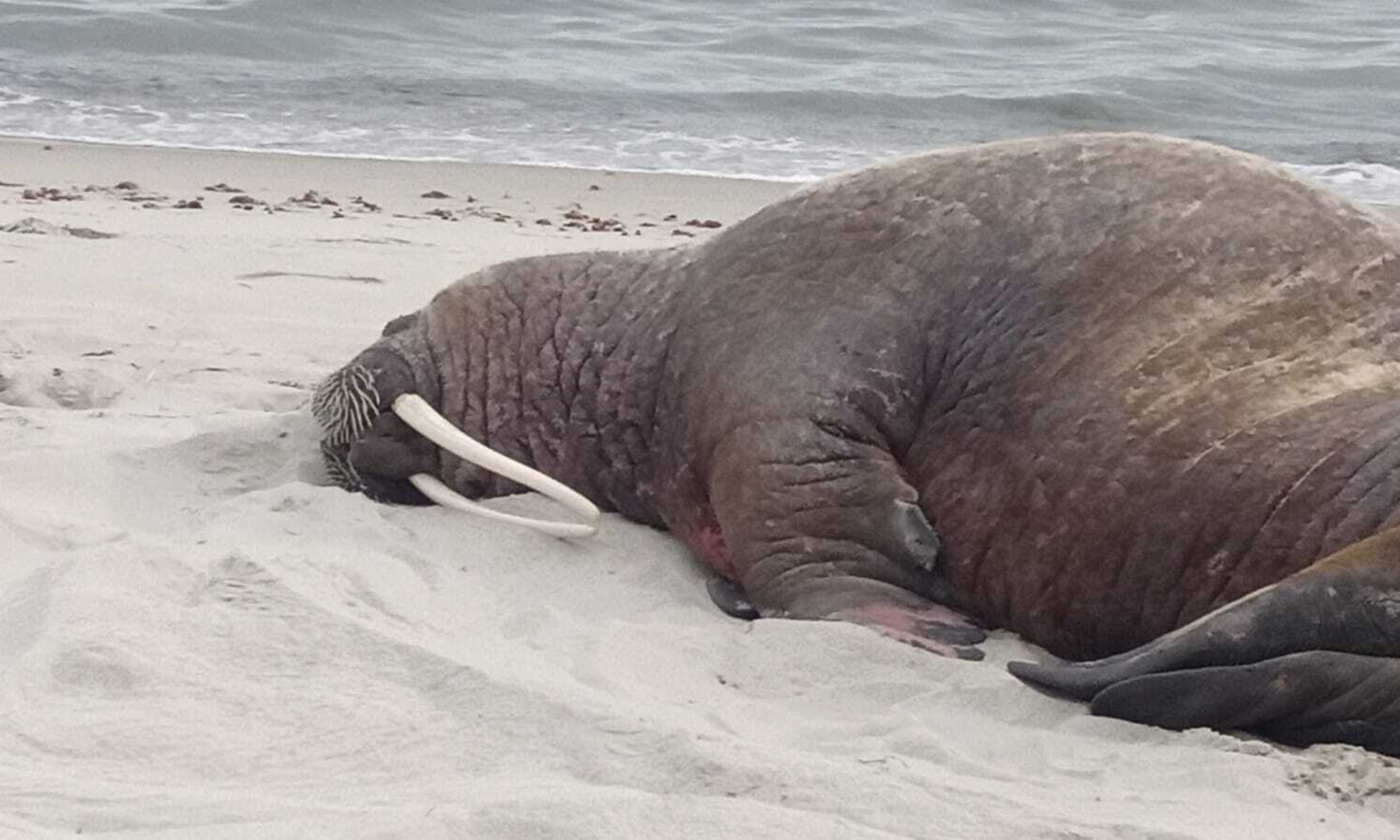 Spiegel went on vacation for four weeks after the flood disaster 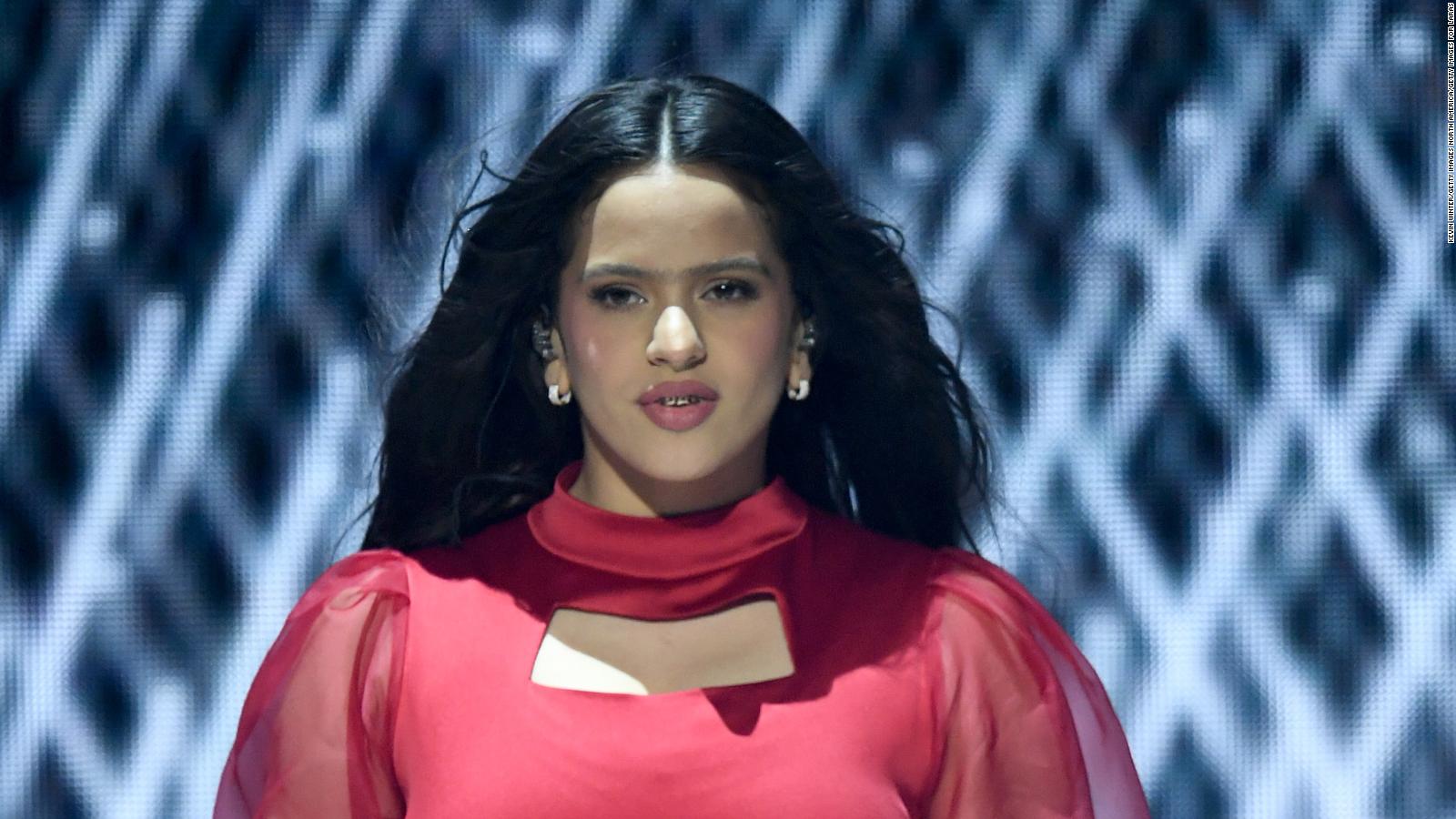 Rosalía and Karol G wear a change of image