Acclaimed US Author Hernan Diaz: A Book So Cold It's Hot.

Hernan Diaz is a literary perfectionist. In his second novel »Loyalty« he tries to solve the myth of Wall Street. Actually, it's about something completely different. 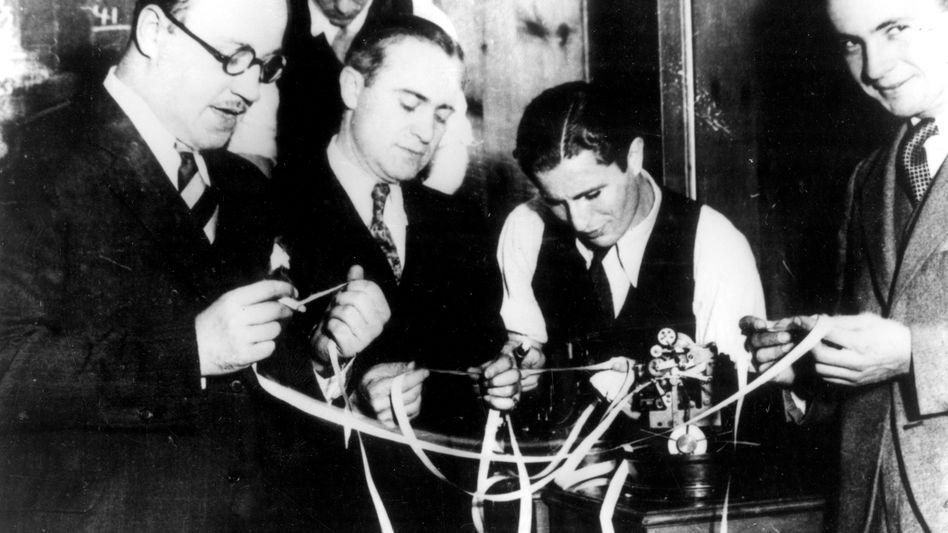 Men staring at numbers: Wall Street bankers on the day of the 1929 crash

Between The Wars / imago/United Archives International

This book is as exciting as a crime thriller, although no one is killed.

There are also no commissioners who interrogate anyone, no crime has happened.

And yet you read a little faster with each page, because you want to know how it all ends, how the many threads that are spun here are woven into a finished text.

The question driving this novel is not

A mentally unstable woman being ruined by her domineering husband?

A loving, sensitive wife who unfortunately dies tragically from cancer?

Or a silent heroine rendered invisible by the powerful patriarchy, who should remain only potential for the rest of her life?

It is undisputed that Mildred was the wife of a financial mogul.

The tallest, richest, most powerful man on New York's Wall Street at the beginning of the 20th century.

Everything else is negotiable.

Hernán Díaz has been considered a literary perfectionist in the USA since he was nominated for the Pulitzer Prize a few years ago with his first novel »In der Ferne«.

The prestige broadcaster HBO has already secured the film rights to his new novel, and Kate Winslet will play the leading role.

In »Loyalty«, Díaz turns to what at first glance seems a rather brittle object: money.

Money, as the novel once said, is not simply a thing like any other, but "potentially all things."

Money is kind of magical.

In its accumulation, as capital, it is fluid and intangible.

Although it manifests itself in representative buildings, its true power unfolds invisibly.

In the financial markets.

It changes hands in a matter of seconds, crashing into ruin here and leading to Olympus there.

It's not the bill

Mildred and the modern capital market

Wall Street, a young man discovers his talent for numbers and invests.

He is the market.

Until the famous stock market collapsed on October 24, 1929.

But the investor keeps investing and makes even more money during the crisis.

Is that nefarious, irresponsible, even criminal - or maybe it's just what the system wants?

Isn't it even necessary to keep the capital cycle going?

But fortunately, Hernán Díaz is too smart, too sophisticated, to turn this story into a simple moral reckoning.

Yes, this book is about money.

Actually, it's about Mildred.

And to tell Mildred's story and with it the story of the modern capital market, Diaz uses a special form.

The novel is split into four parts.

The first is a novel itself, it is about the same financial mogul.

The second part is the manuscript of the autobiography of this man, who in his own book wants to distance himself from the novel written about him and wants to straighten his public image.

The third part is again the story of the ghostwriter of this autobiography, who worked for the man and always had the suspicion that the story as he told it cannot be quite right.

At first glance, it is all about business and investments, namely: money.

In fact, four times the fate of the wife becomes the core of the story.

Because the banker wasn't happy with how the novelist portrayed her, so he hires the ghostwriter himself to write about Mildred in a completely different, more truthful way.

But what does really mean?

Diaz spreads more and more facets of her character through the various narrative instances.

"Loyalty" is cold as ice water.

It almost burns you.

The German reception has already criticized that Díaz is too nerdy, he tells stories too smoothly, and juggles the different forms and languages ​​too masterfully.

That may be partly true.

One reads his desire to create a masterpiece here.

On the other hand, what's wrong with that?

Above all, however, this criticism fails to recognize that Díaz adapts his language to the form he has chosen.

Invited to a late show, Díaz said that the way money is talked about is intentionally complicated, even esoteric.

This is primarily a power game.

The impression should be given that only absolute specialists can talk about money and therefore also think about money.

And not everyone else.

Díaz's own language in his novel is so clear, so cool, so far removed from any kind of esotericism, that one gets the impression that something is being looked at with x-ray vision that was deliberately intended to remain hidden from us.

The resolution takes place in the fourth part of »Loyalty«, only that, unlike in the thriller, it is not the death of a character that is explained, but her life.

It is, and one can only call it a stroke of genius, a heartrending passage for all the coolness and distance in the language.

In the original, the book is called "Trust", which means both the merger of companies and simply trust.

Just as banking only works as long as we trust it, as long as money only has value because we trust it will retain that value, human relationships are based on trust.

Once it's gone, it becomes infinitely difficult to get it back.

There's a point where something is so cold it feels hot.

If you jump into ice water, you briefly have the thought of burning.

"Loyalty" is so cold.

How Díaz combines capital and life and turns ice into embers is unique.

Acclaimed US Author Hernan Diaz: A Book So Cold It's Hot. 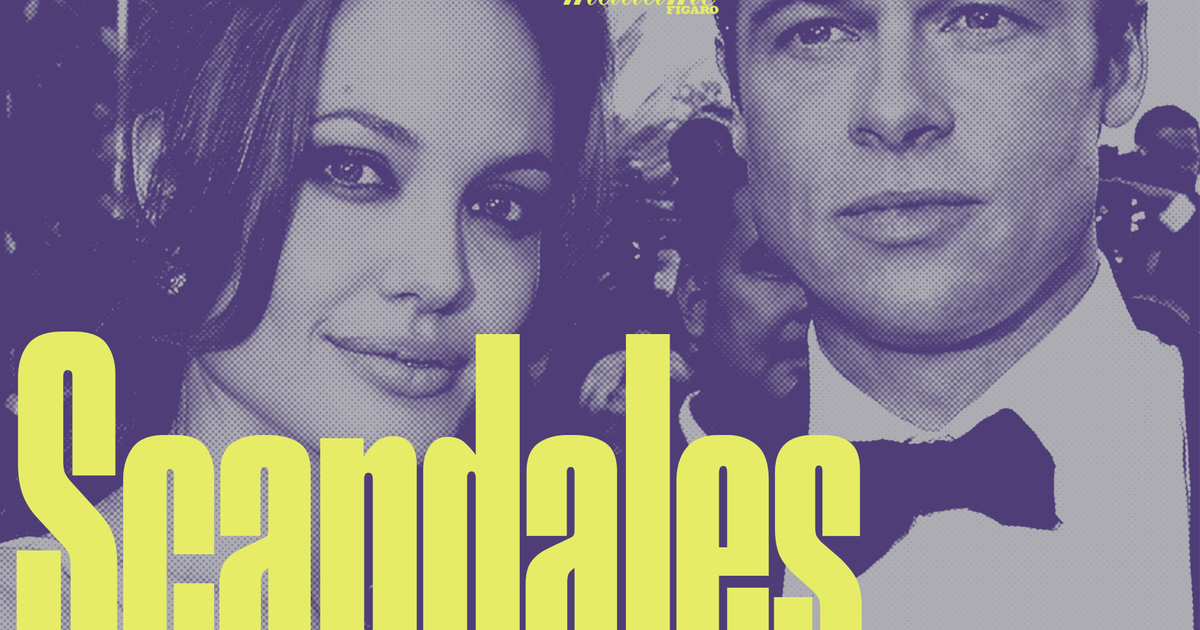 Brangelina: once upon a time the last of the power couples 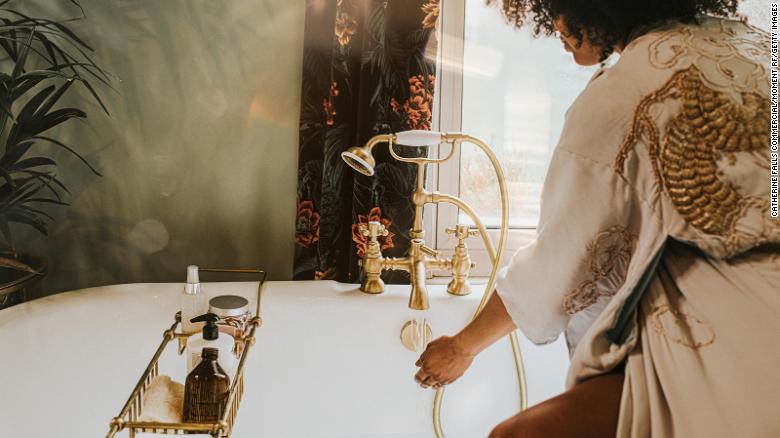 To bathe or not to bathe (daily). That is the question 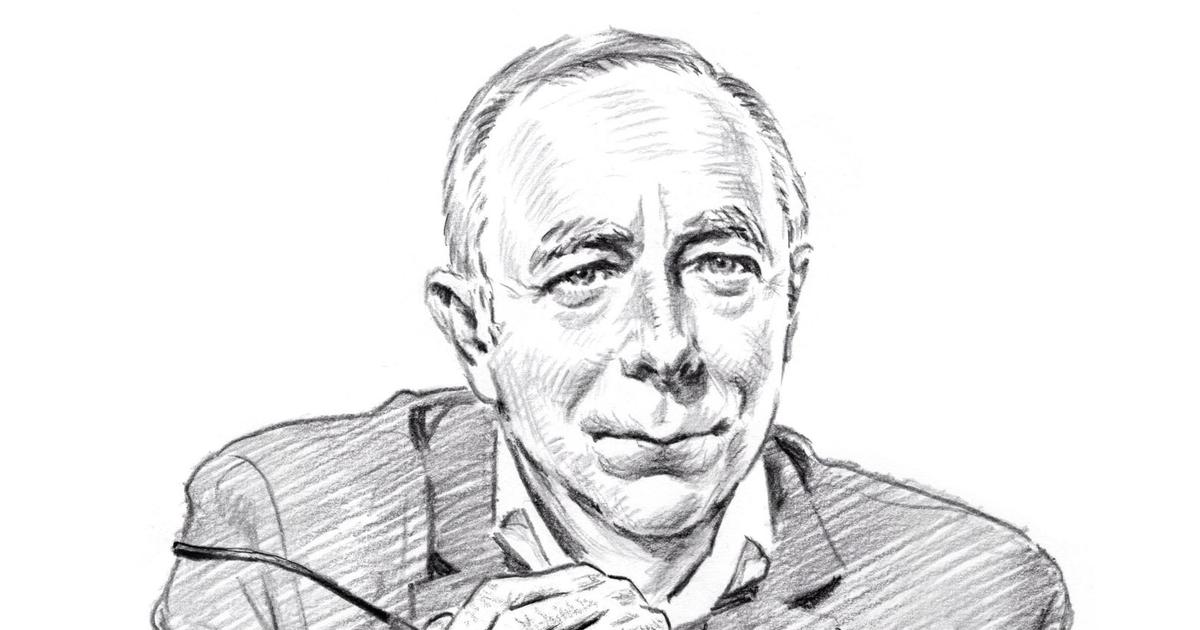 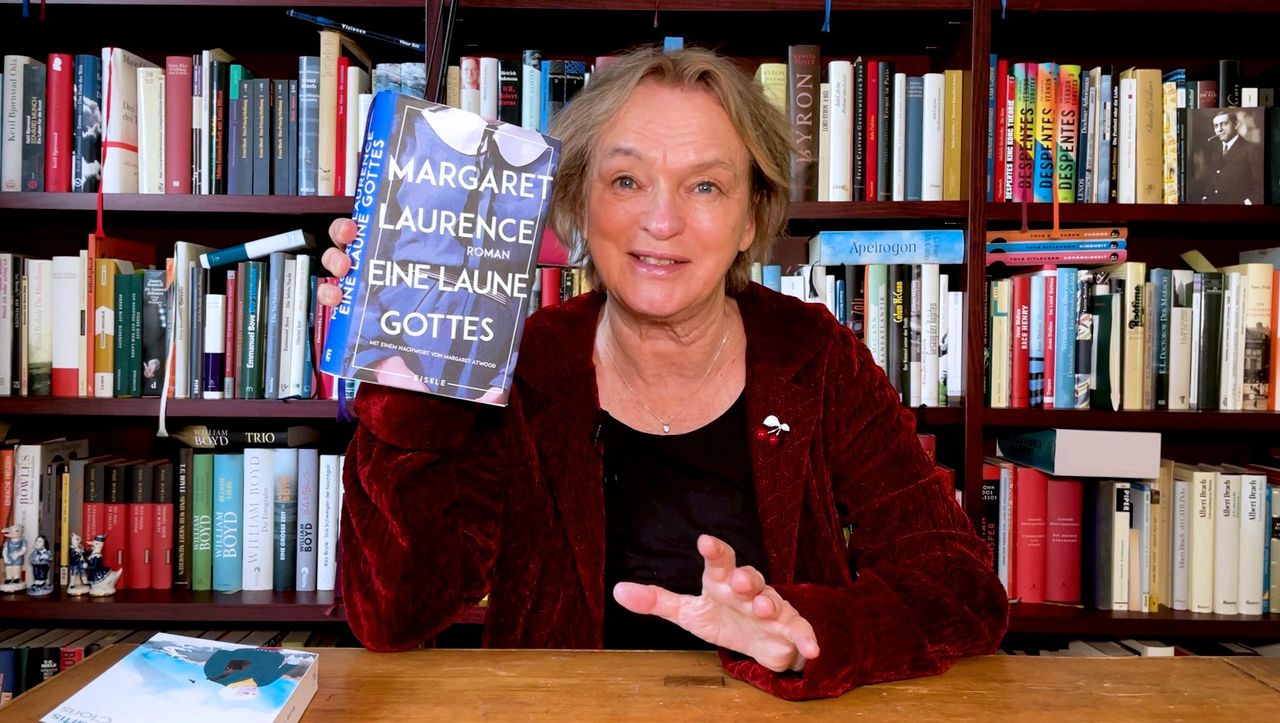 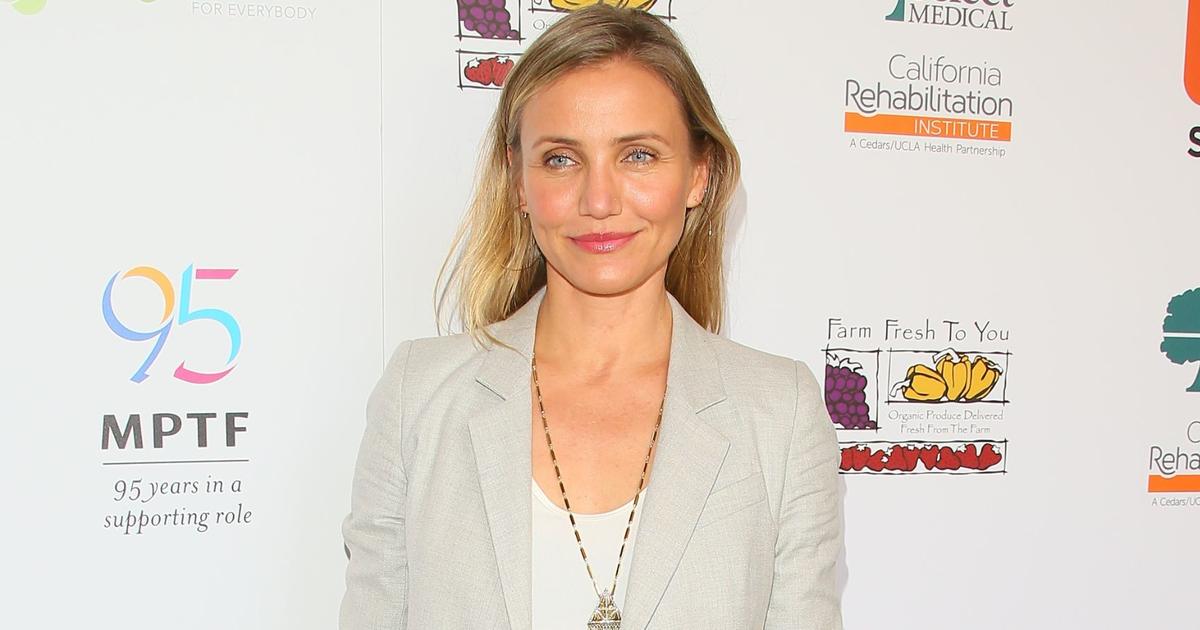 'I want to live to be 110': Cameron Diaz shares her excitement about growing old 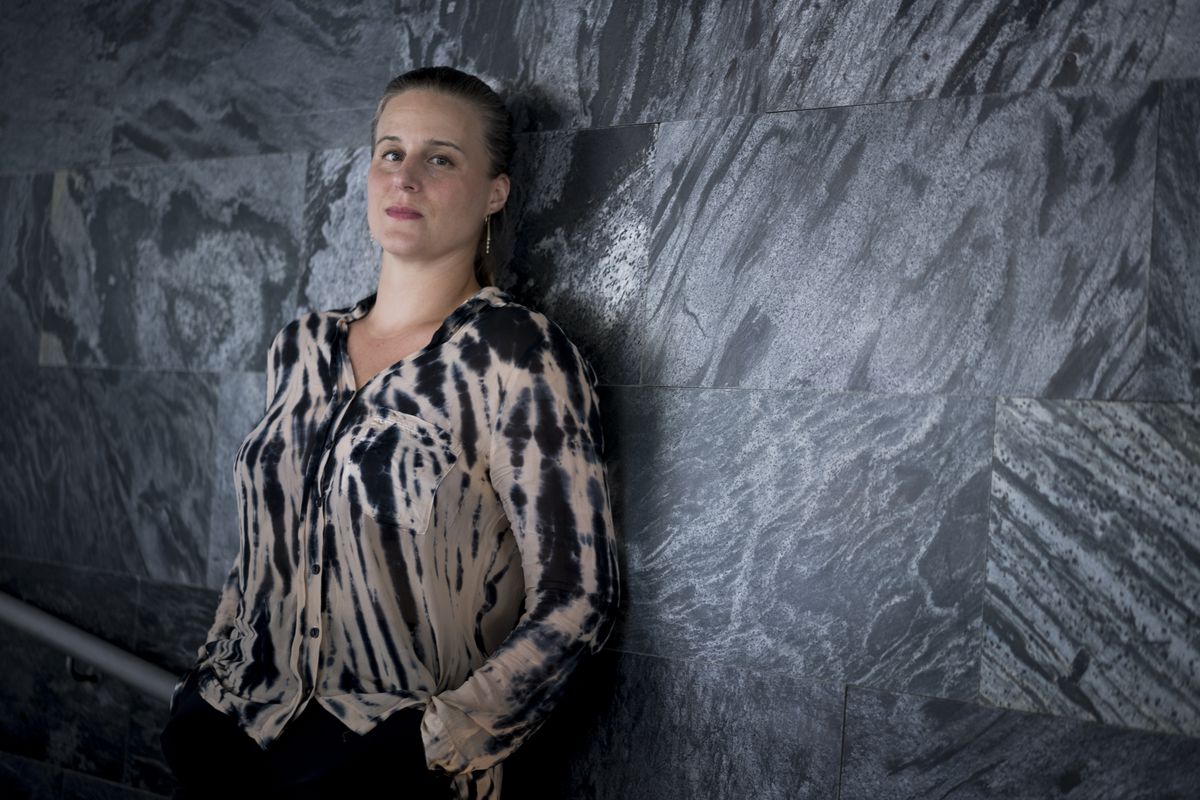 Lauren Groff: "Female rage is a force for good, the antidote to the vase woman" 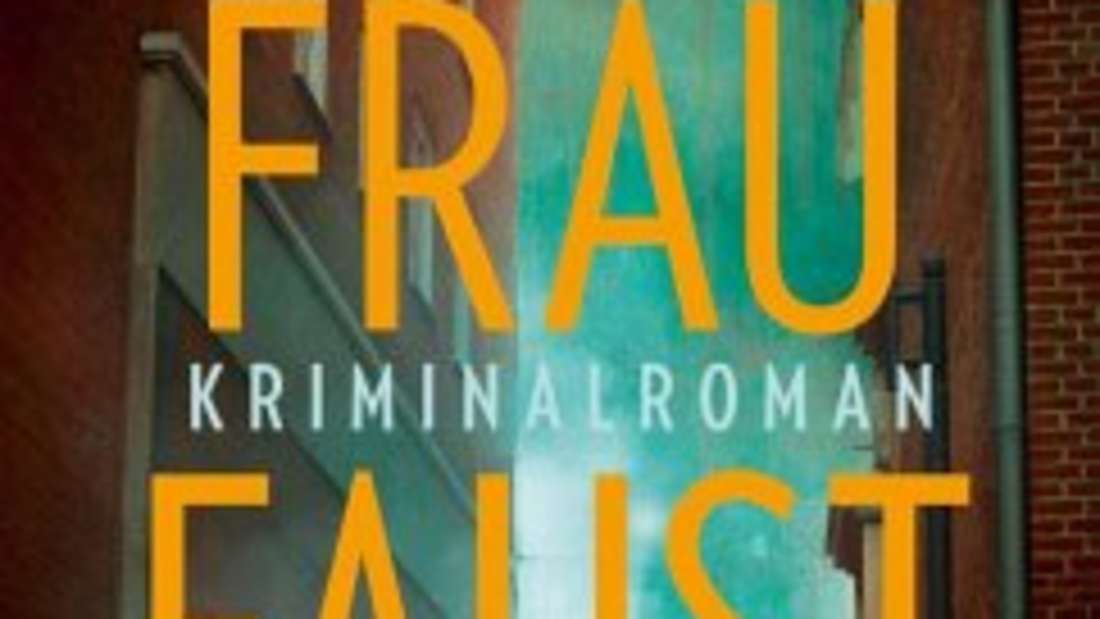