The Association of Pediatricians clearly rejects masks in schools. Teachers' associations, on the other hand, are in favor of it, and the Ministry of Education is reluctant. 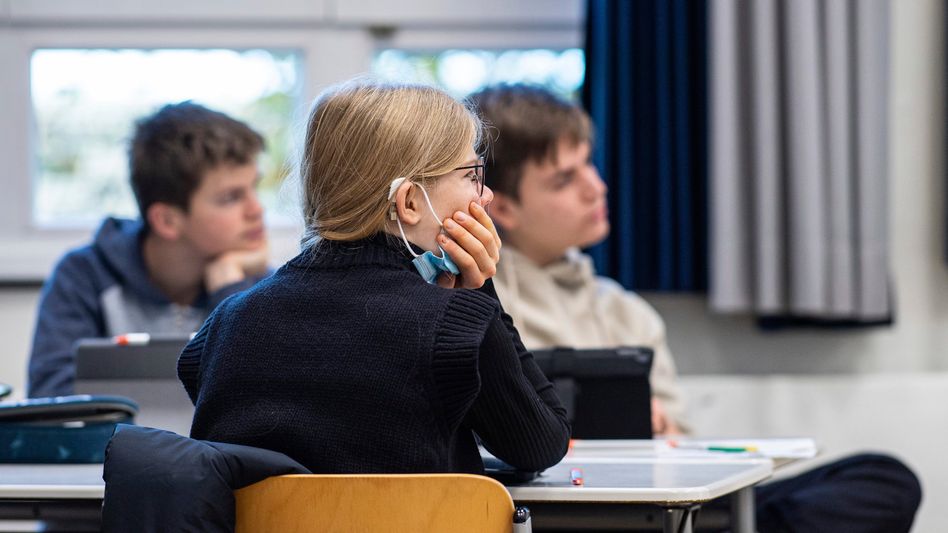 Before the third Corona autumn, the dispute over masks in schools is repeated.

In the debate on the new Infection Protection Act, the Professional Association of Pediatricians (BVKJ) spoke out against compulsory masks for schoolchildren in autumn and winter.

"The BVKJ is fundamentally against compulsory masks in schools," said association spokesman Jakob Maske to the newspapers of the editorial network Germany.

Studies would show that masks tend to postpone infections.

In the draft of the new Infection Protection Act, the federal states are given the opportunity to introduce a mask requirement in schools for employees and pupils from the fifth grade if this is necessary to maintain regulated attendance.

The expert council of the federal government considers masks to be effective indoors.

The German Teachers' Association, on the other hand, welcomed the possible obligation to wear masks last week, but found it incomprehensible that "even in the event of impending staff shortages and school closures, masks should not be compulsory," said the president of the association, Heinz-Peter Meidinger.

The risk of school closures is thus actually accepted.

The Federal Ministry of Education had argued in turn: The permanent wearing of mouth and nose protection could be “stressful”, especially for children of primary school age.

Finding the right balance remains a feat of strength even in the third year of the pandemic.

In the most populous federal state of North Rhine-Westphalia, where the new school year starts on Wednesday, the school management association fears that there will be considerable loss of lessons if teachers are infected in large numbers with Corona this autumn and winter.

According to state chairwoman Antonietta Zeoli, masks would only be worn voluntarily by 70 to 80 percent of schoolchildren.

The uncertainty as to the extent to which the pandemic will continue to weigh on the school system will probably remain for a long time.

Several organizations, including the Association for Education and Training (VBE), warned of a "patchwork" if the countries had different ideas about the implementation of corona protection measures this year.

There must be uniform and clear criteria, and the federal states should agree on this, was the urgent appeal.

The current chairwoman of the Conference of Ministers of Education, Schleswig-Holstein's Minister of Education Karin Prien (CDU), called for a national school summit to enable this vote. 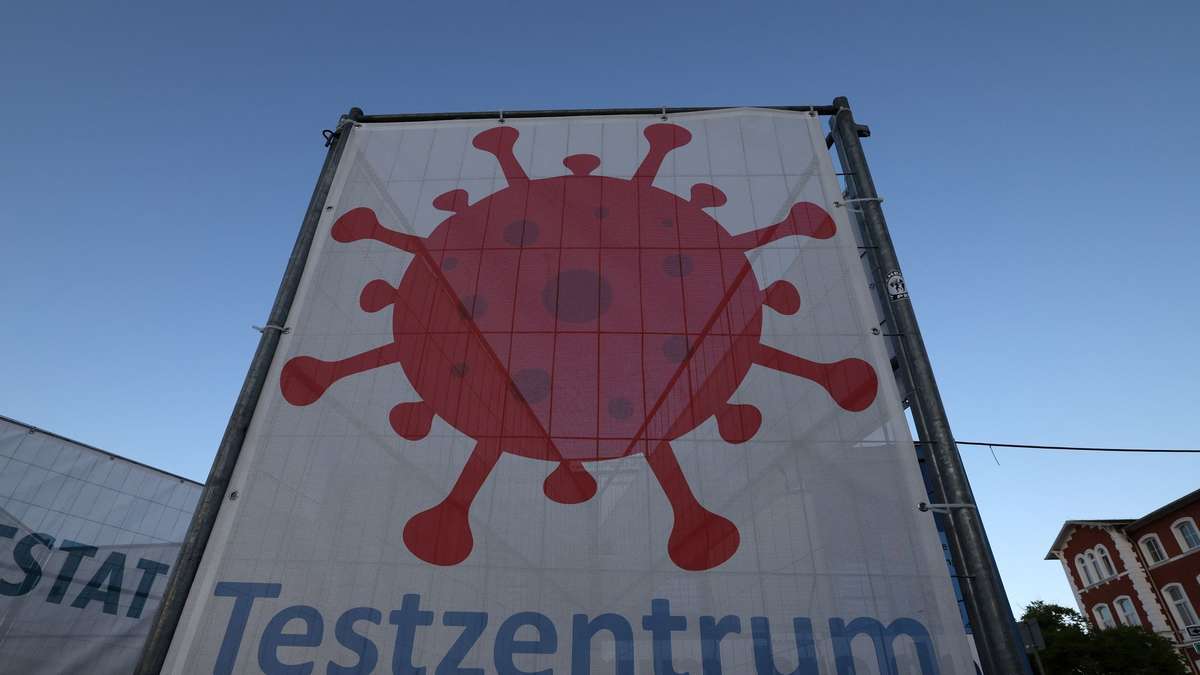 Hamburg has decided not to extend the Corona measures 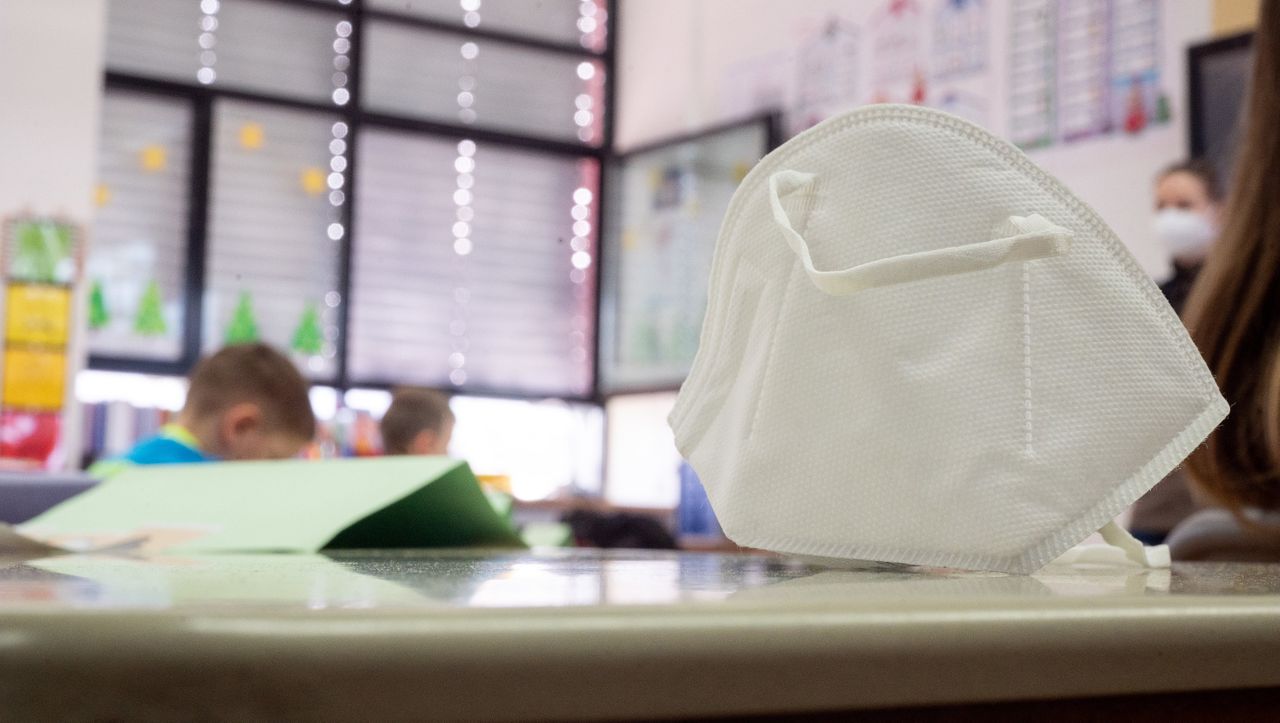 Corona measures: Minister of Education speaks out against compulsory masks in schools 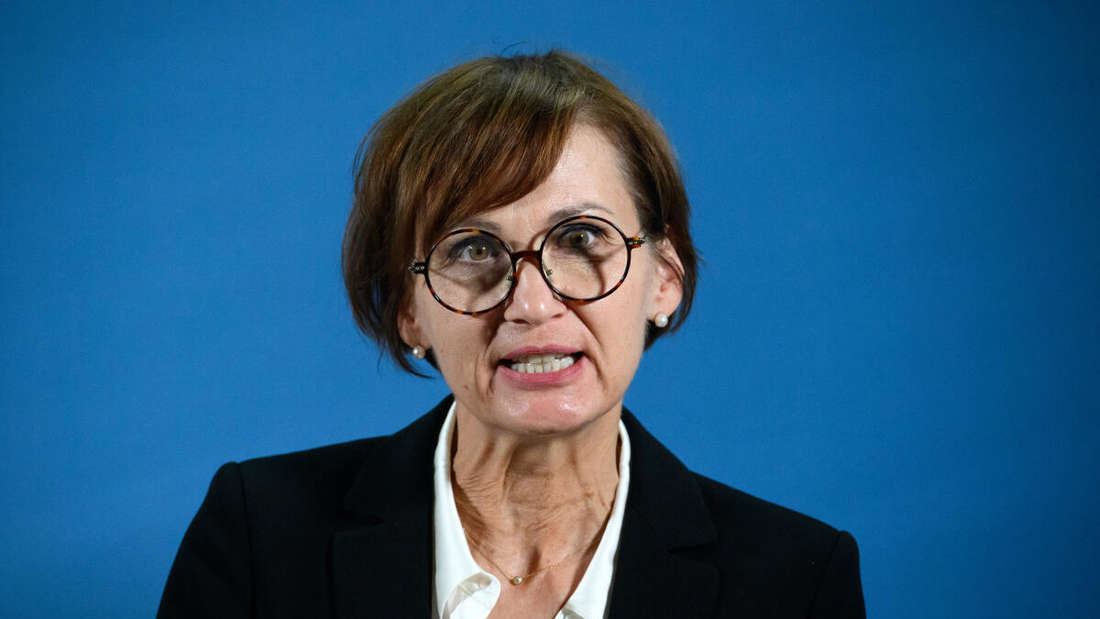 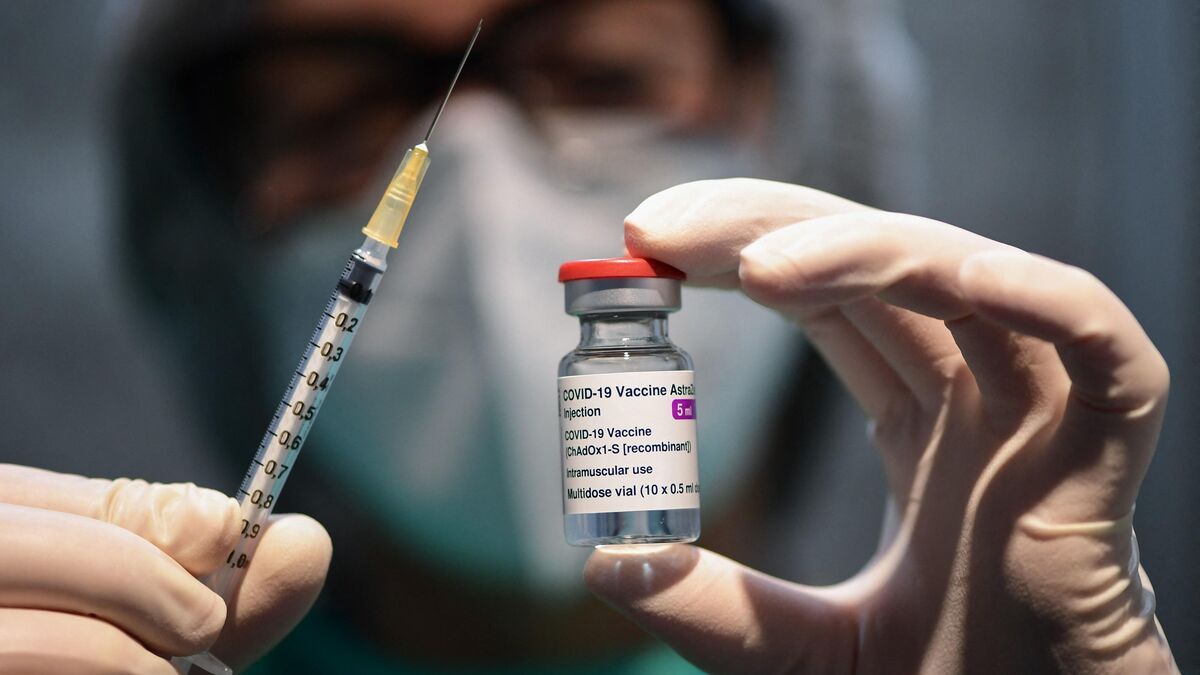 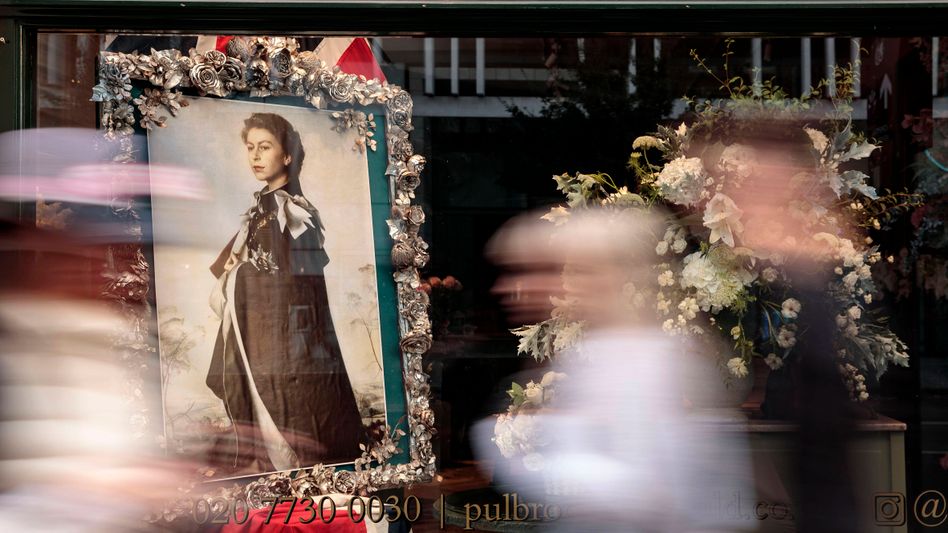 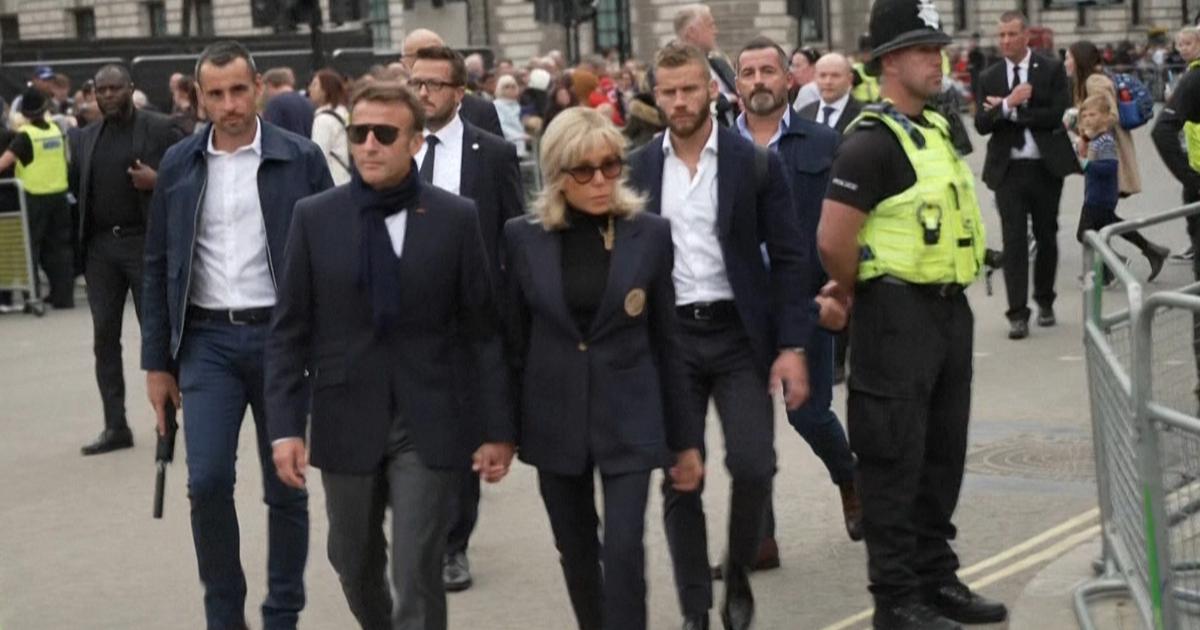 Mourning dress and dark glasses: the first images of the Macron couple in Westminster with the queen's coffin 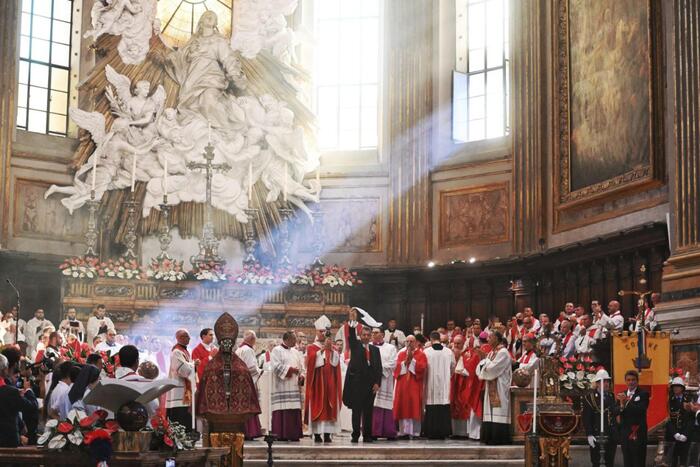 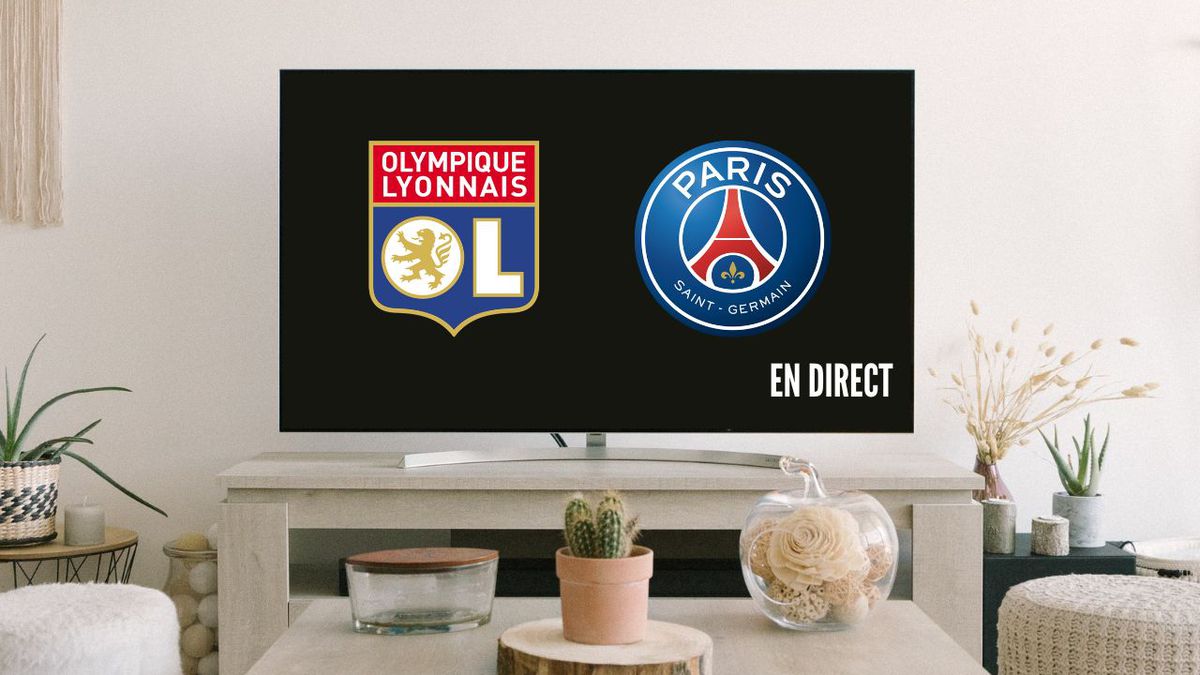 Collaborated with Idan Raichel and performed with Shakira: the musician who comes to perform in Israel Israel today
2022-09-19T08:38:11.394Z

(S+) Soldier Anastasia Biefang wants to file a constitutional complaint after being reprimanded for her Tinder profile
2022-09-19T08:08:06.015Z