Heatwave: "If the duty to protect employees is not assured, we can go so far as to stop the activity"

For Audrey Richard, president of the national association of human resources directors, heat waves must lead to a 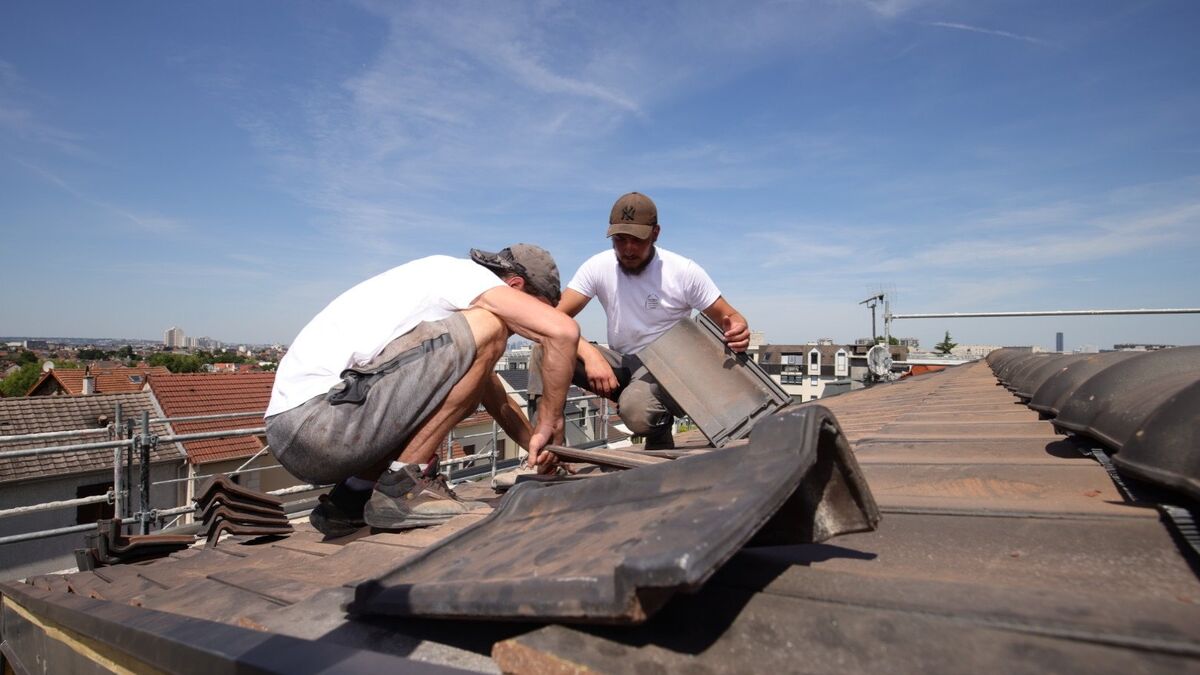 France is setting itself to Spanish time, and not just holidaymakers… In companies too, we have to deal with these extreme temperatures.

While the heat waves will be repeated, from one summer to another, Audrey Richard, head of some 5,000 HRDs in France, indicates that we will have to find solutions to adapt.

To cope with high heat, what measures are in place in companies?

Most of the time, we provide water fountains, misters and fans in the offices.

Instructions can be given to close the windows if the premises are air-conditioned or, on the contrary, to open them.

Our role is also to be particularly vigilant with regard to pregnant women and people with disabilities.

In the departments placed in red vigilance, the working time can also be adapted, by shifting the hours earlier in the morning.

But it becomes complicated when it comes to welcoming the public, in stores, for example.

The priority remains the activity of the company.

Audrey Richard believes that the issue of temperatures will be invited into company regulations.

Is there a temperature threshold above which construction workers are no longer allowed to work?

No, but our responsibility is to ensure their safety.

Thus, they must benefit from a suitable rest area on the worksites and three liters of fresh water per day and per employee.

It is the rule.

I'm not sure we should say, from such a temperature, we stop everything!

The solution lies more at the local level and it is up to each company to discuss it with the employees and the social partners.

One thing is certain, if the duty to protect employees is not assured, we can go so far as to stop the activity.

Read also Heat wave: in the face of high heat, the French set to Spanish time

Will it be necessary in the long term to review the rules at work?

Indeed, we realize that these heat waves are likely to multiply and worsen.

The subject will come back on the table and solutions will have to be found, especially for outdoor workers.

I also think that we will have to add the word "heat wave" in the single document for risk assessment in companies and write down the precautionary measures that we take.

We have to think about it. 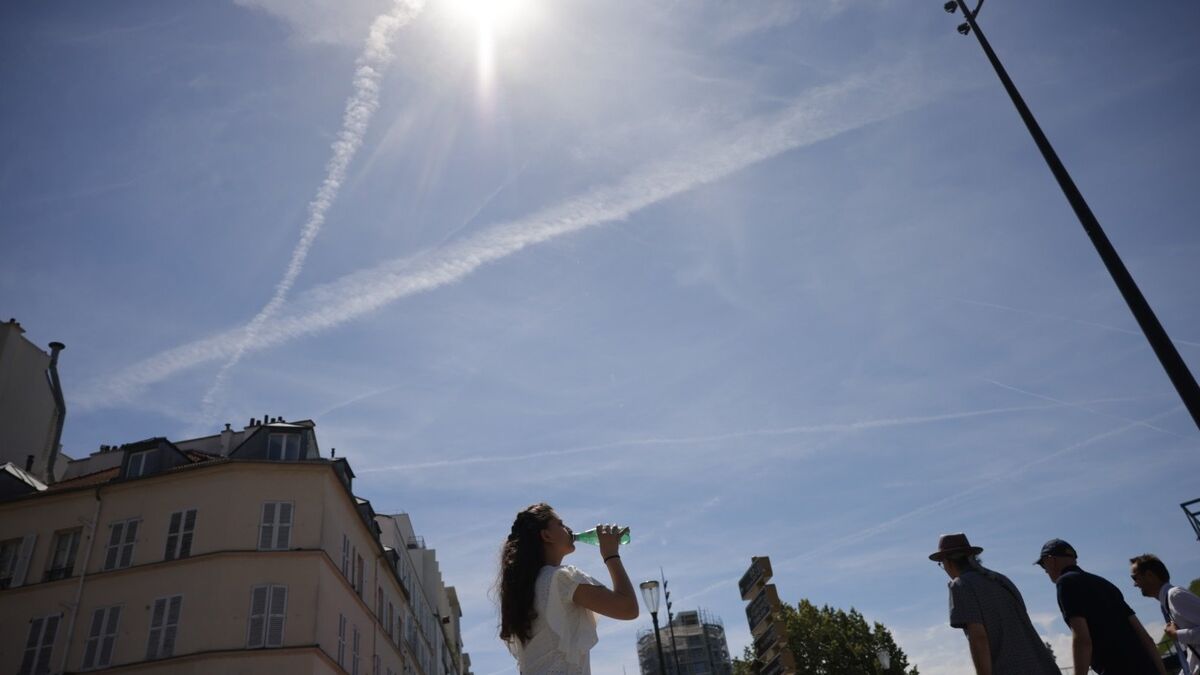 Heatwave: high heat still present in the West before the hottest day expected on Friday

Heatwave: "If the duty to protect employees is not assured, we can go so far as to stop the activity" 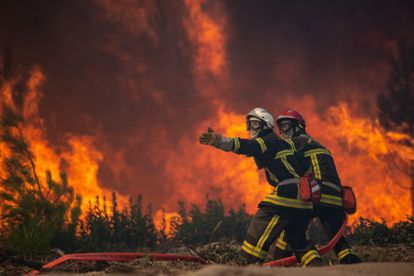 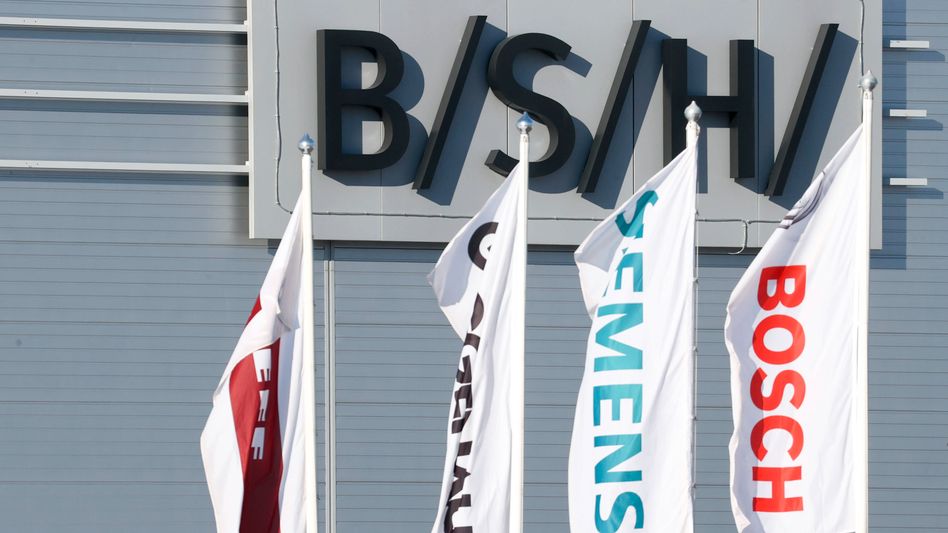 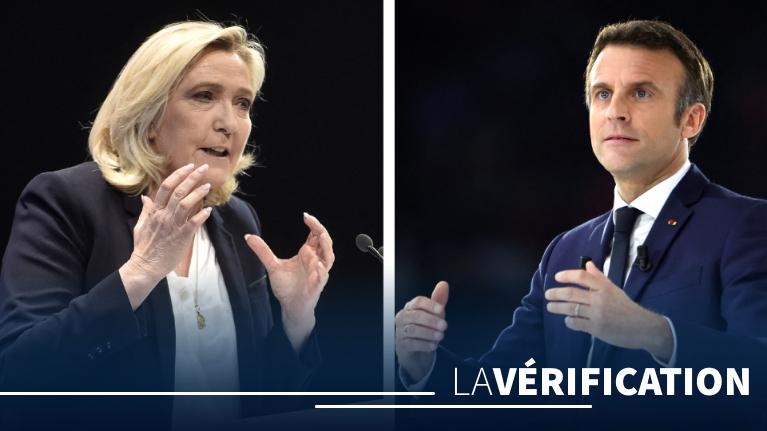 Presidential: the program and the declarations of Emmanuel Macron and Marine Le Pen scrutinized 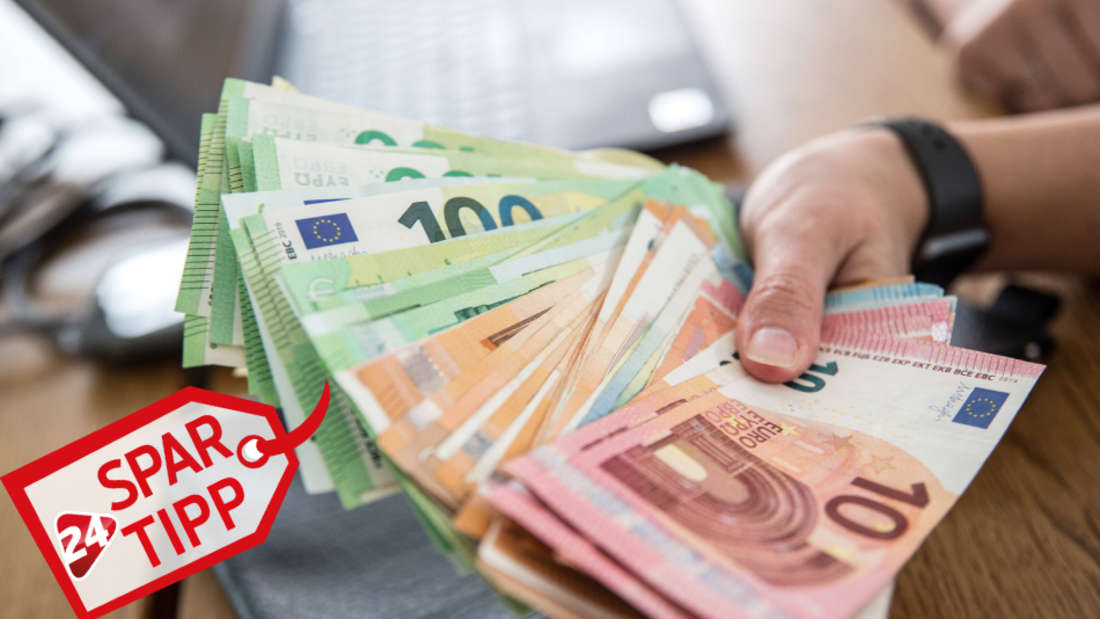 Up to 3,000 euros possible: who is entitled to the inflation premium? 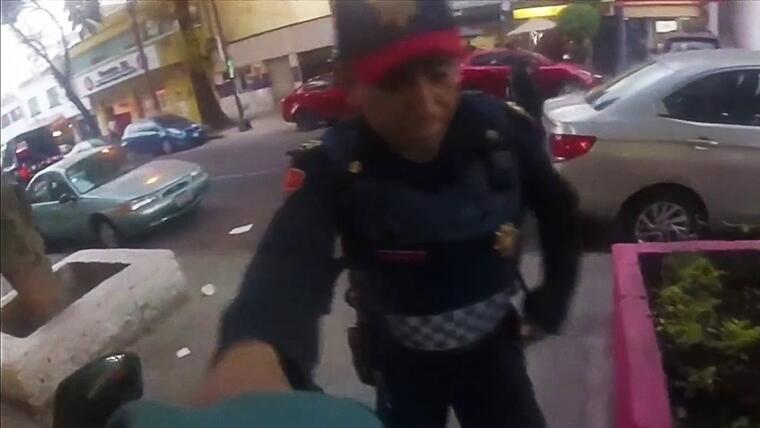 A Latino alerted 911 that a man had pointed a gun at him. When the police arrived, one of the agents was that man

Prof. Ash: We can start talking about a new wave of Corona - Walla! news