Peter Jackson on 'Lord of the Rings' movies: 'I've considered going to a hypnotherapist to forget about the movies'

In the cinema you want to be surprised, stupid if you are the director: Filmmaker Peter Jackson was therefore never able to enjoy his own Tolkien saga - and flirted with solving this dilemma with hypnosis. 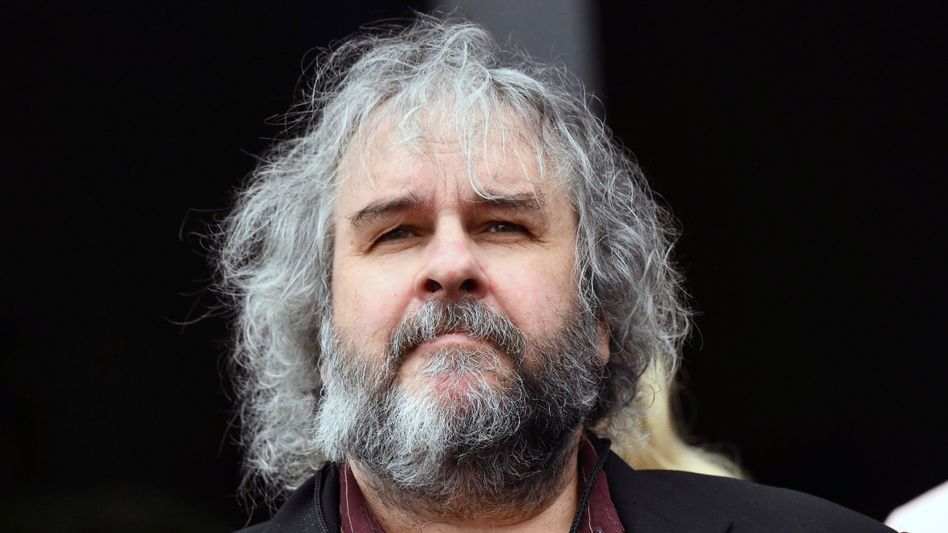 Star director Peter Jackson has been celebrated and showered with awards for his "Lord of the Rings" films - but he has never been able to enjoy them himself, as he has now explained.

That's why he even consulted alternative methods such as hypnosis, Jackson said on the podcast "Awards Chatter" - in the hope of being able to watch the trilogy in peace afterwards.

"It was such a loss for me not to be able to just watch the movies like everyone else," Jackson said.

"I seriously considered going to a hypnotherapist to be hypnotized and make me forget the movies and work of the last six or seven years so I could finally enjoy them."

Jackson said he had been in contact with Derren Brown, a well-known illusionist.

In the end, however, he did not complete a therapy session.

Jackson gave no reason for this.

It shouldn't have failed because of the fee: Last year, Forbes magazine named the director the richest entertainer in the world.

Accordingly, in 2020 he earned a total of 580 million dollars (equivalent to around 508 million euros).

Peter Jackson on 'Lord of the Rings' movies: 'I've considered going to a hypnotherapist to forget about the movies' 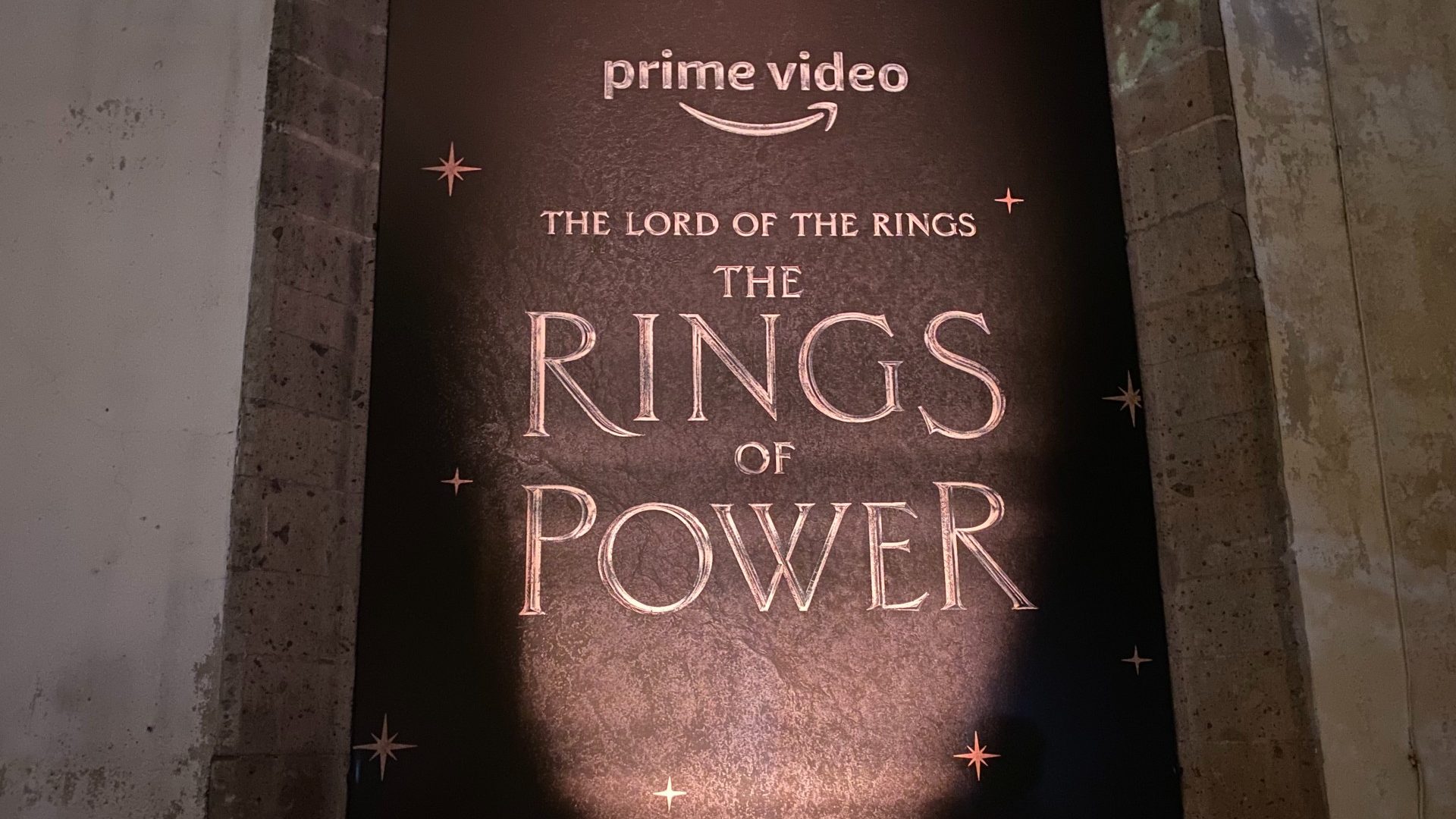 Review | "The Rings of Power": Peter Jackson is missing, but the essence of "The Lord of the Rings" is still there 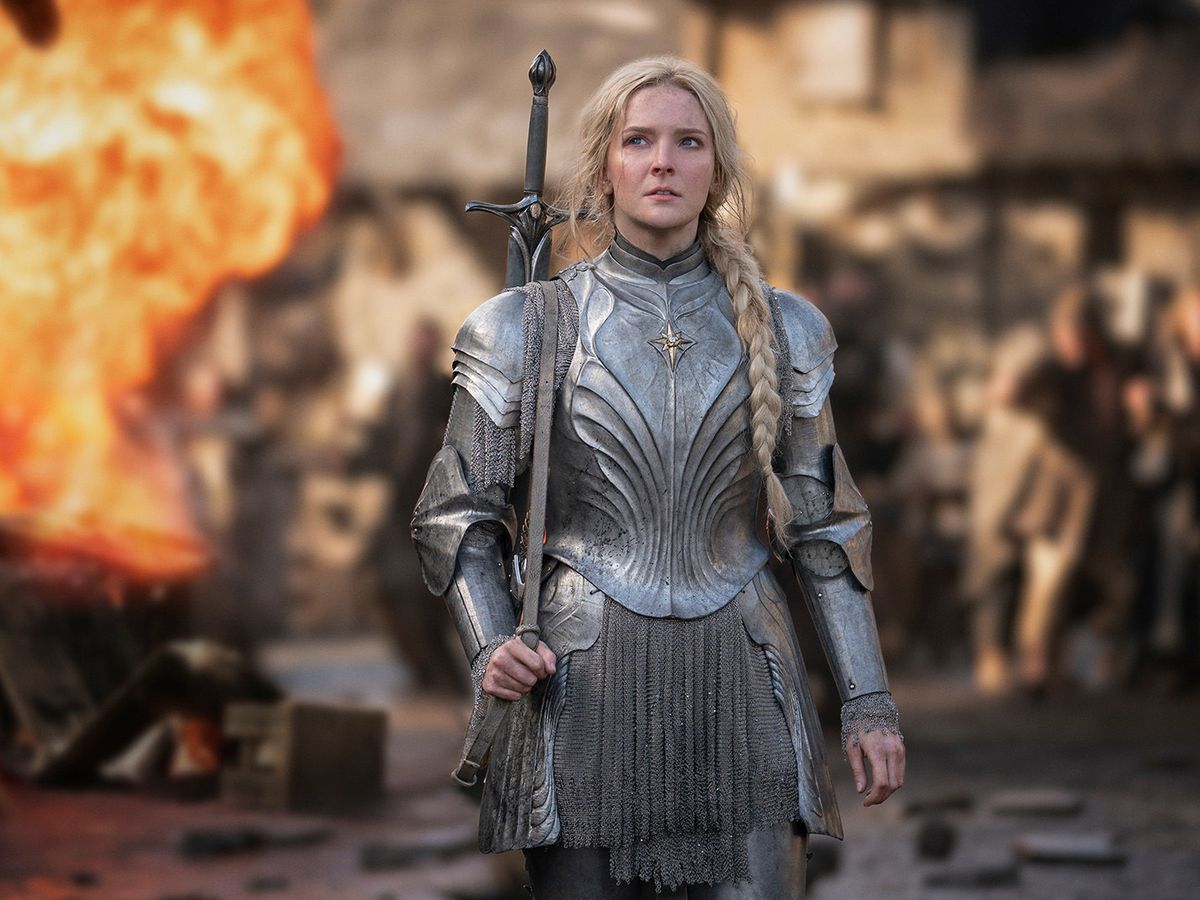 'The lord of the rings: the rings of power', great return to Middle-earth 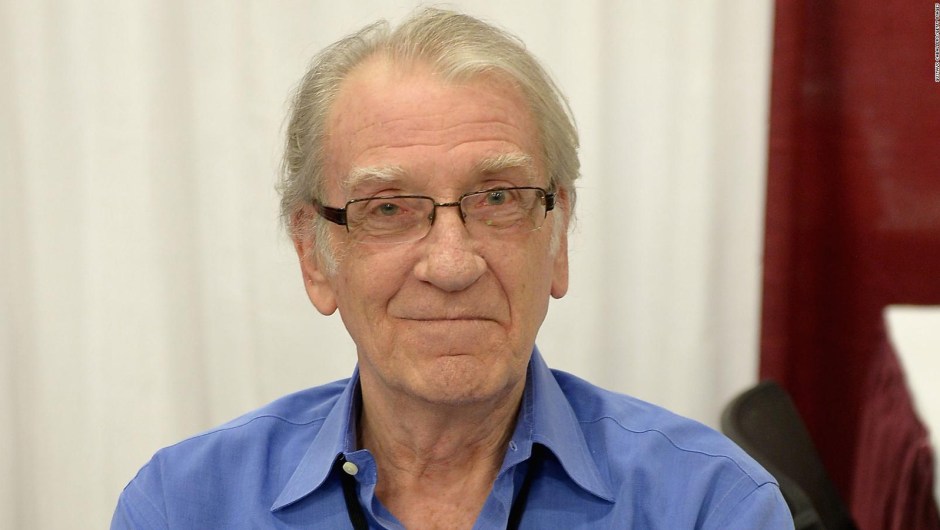 David Warner, the villain in 'Titanic' and 'Tron', dies at 80 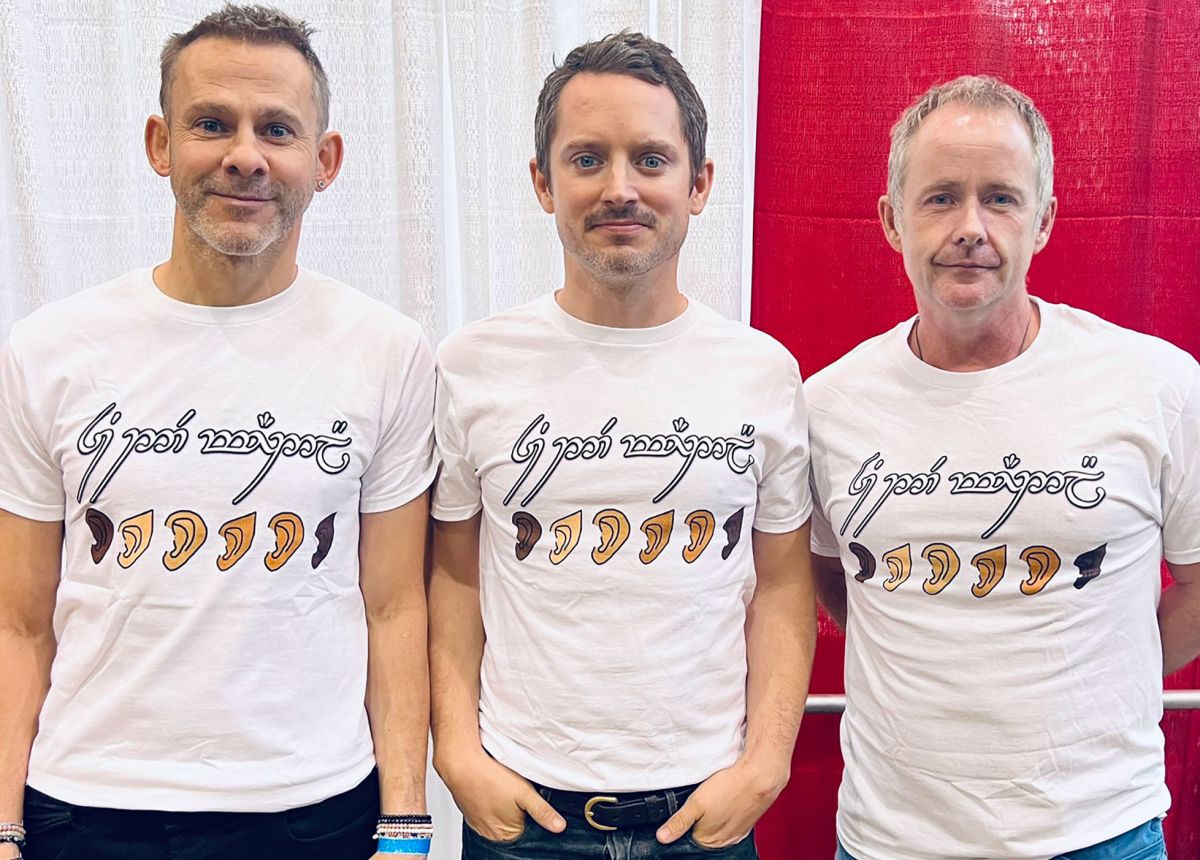 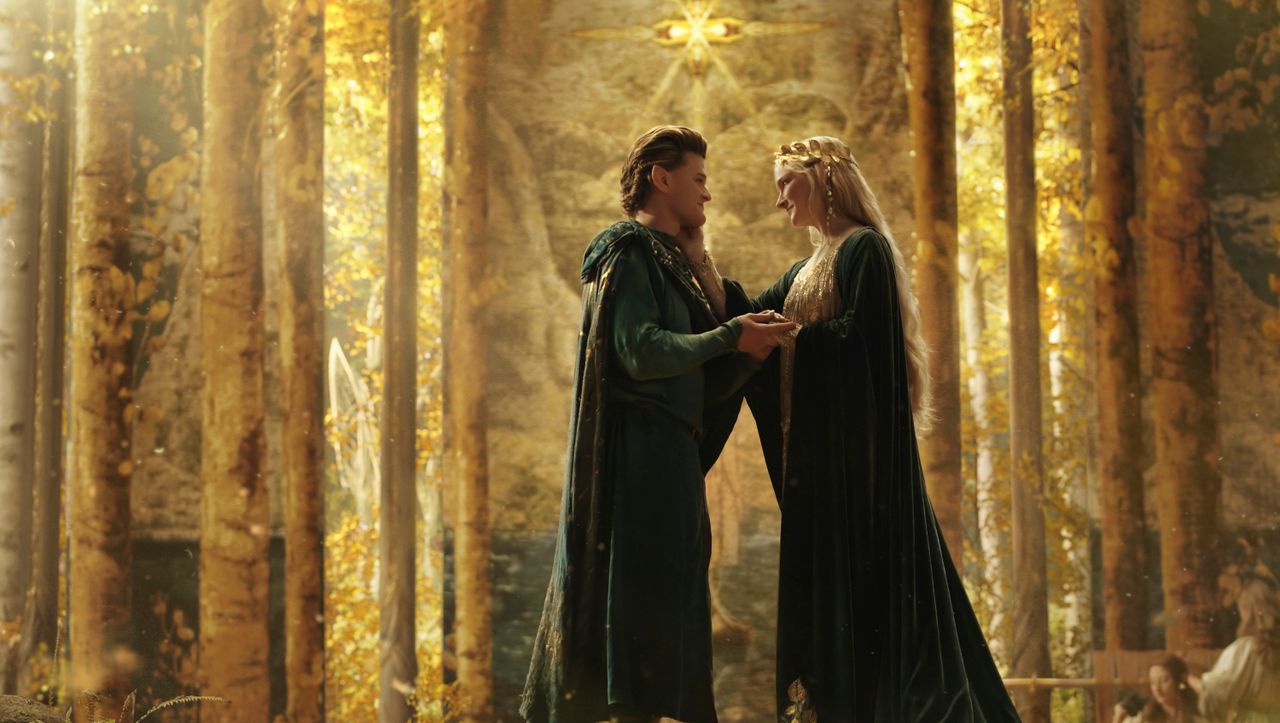 25 million watch "Lord of the Rings" series: Viewer record for "The Rings of Power" 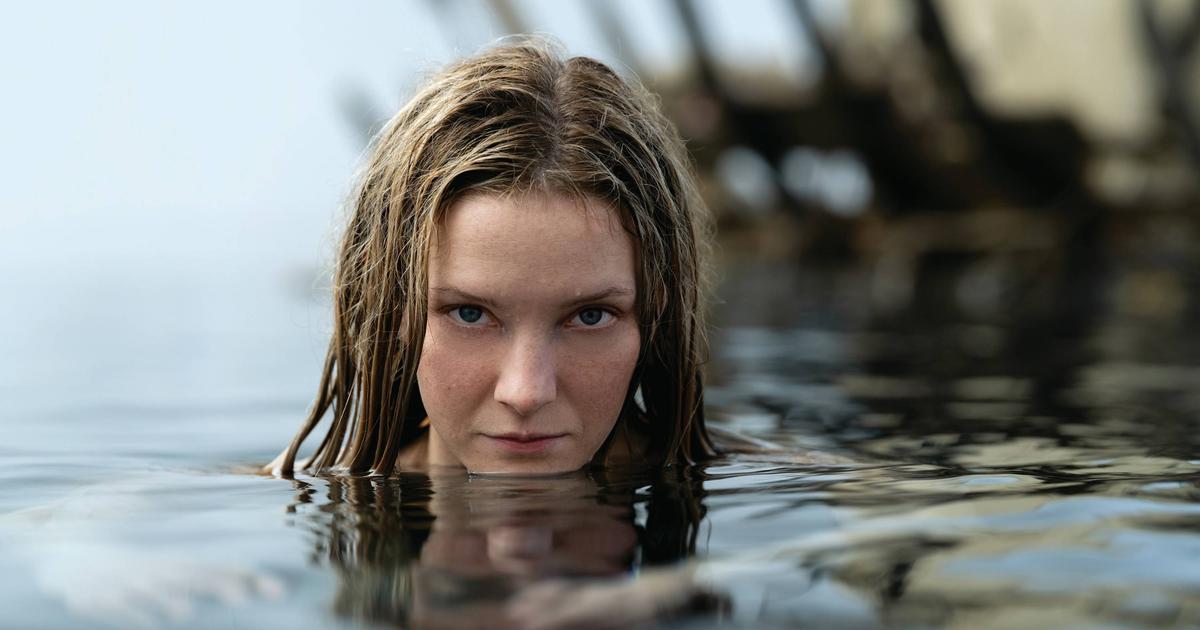 Morfydd Clark: “The Rings of Power is the opposite of House of the Dragon” The Rings of Power: Critique of the Launch of Amazon's Tolkien Series