Will save invasive tests: an electronic "nose" was able to predict coronary heart disease Israel today

Significance of the research by Bilinson and the Technion: it is possible that in the future it will be possible to dispense with catheters and tests involving virtual radiation • The research initiative: "a quick and effective diagnostic tool"

Israeli research: the electronic "nose" was able to detect and predict coronary heart disease as well.

The joint study with the cardiology department at Beilinson Hospital in collaboration with the Technion examined whether it is possible to predict coronary heart disease with a simple and quick breath test.

The study is the first proof that the electronic nose breath test may be a simple, fast and non-invasive aid in the diagnosis of atherosclerotic coronary artery disease, and in some cases it can save patients invasive tests such as catheterization or tests that expose patients to radiation such as "virtual catheterization".

The research used the eNose technology, which was developed at the Technion by Prof. Hussam Haik of the Faculty of Chemical Engineering. Until now, attempts have been made to diagnose diseases such as cancer, lung diseases and inflammatory bowel diseases with the help of the electronic nose.

In a study in Bilinson, it was tested whether it is possible to detect or rule out a condition of narrowing of the arteries of the heart - atherosclerosis, with the help of the device.

In the first part of the study, approximately 60 patients aged 30-80 years without known cardiac disease were examined, who went to the Bilinson emergency room due to chest pains.

The subjects blew into the electronic nose, and the results of the breath tests were classified according to the actual atherosclerosis status of the patients as subsequently detected by catheterization or virtual catheterization.

In the second phase of the study, the ability to diagnose the three atherosclerosis conditions was tested in 25 additional patients.

The results of the study showed that the breath test was able to correctly separate patients with normal arteries from patients with atherosclerosis with a sensitivity of 69% and a specificity of 67%.

These are encouraging initial data regarding the diagnostic ability and accuracy of the system.

The electronic nose detects substances that are formed in inflammatory processes in the body.

These substances are excreted in the breath and detected by the electronic nose as an electrical response.

The study was published in the journal Cardiology and was conducted with Prof. Hussam Haik and Dr. Yoav Baroza from the Wolfson Faculty of Chemical Engineering at the Technion.

Dr. Inbar Nardi, who initiated and led the research from the cardiology department in Bilinson: "This is an initial study that provides motivation and justification for the continued development of the electronic nose - a simple, fast and non-invasive diagnostic tool, which has now proven its effectiveness also in the field of heart disease and atherosclerosis" .

She also stated that "this is a preliminary study that shows the feasibility of its use, and further studies are needed. Today we are often debating whether to release from the emergency room a person who arrives with chest pain with a calm heart. We still do not have a good enough tool to rule out that it is atherosclerosis, and virtual catheterization is not always available on a daily basis , and involves exposure to radiation."

Will save invasive tests: an electronic "nose" was able to predict coronary heart disease Israel today

This disease kills more women than cancer, so why are you not aware of it? - Walla! health 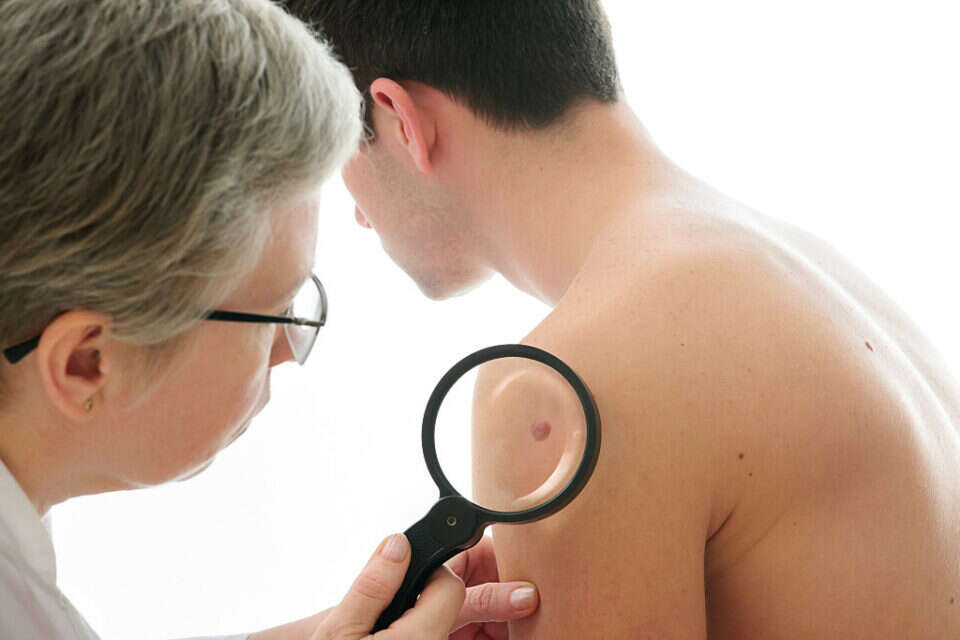 This is what a glass of this juice a day can do for heart patients - Walla! health

This simple tool can detect if you are under dangerous stress - Walla! health 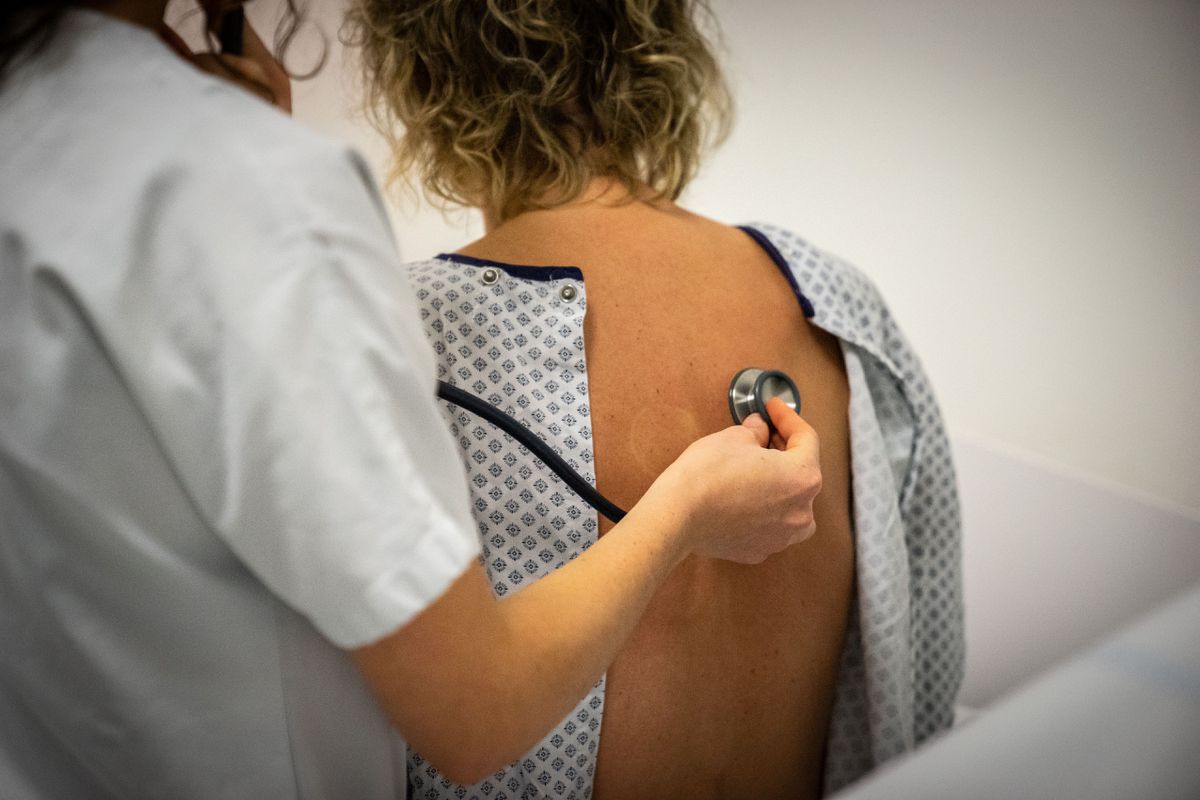 Gender biases in cardiovascular care: why women with a heart attack are diagnosed later and worse