Heat wave: in Switzerland, a glacier buried for 2000 years resurfaces

Located at an altitude of 2800 meters, the Tsanfleuron glacier pass is now partially free of the ice that had covered it for 200 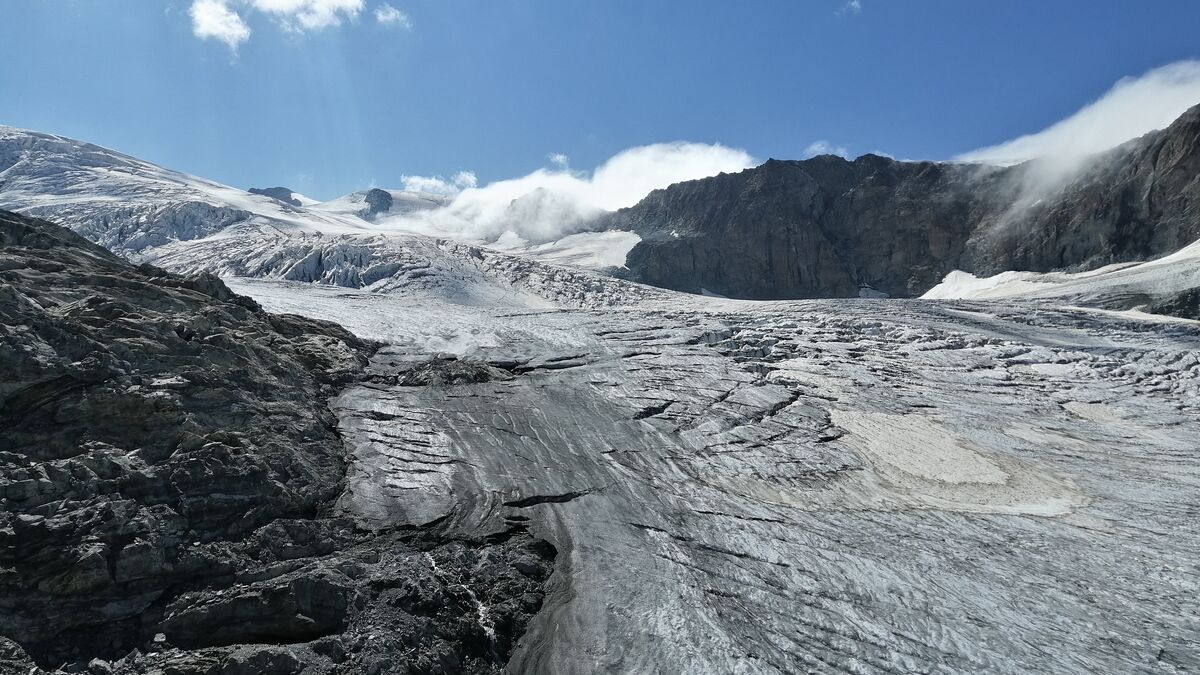 A pass in the Swiss Alps buried under ice since at least Roman times is resurfacing as the country, like the rest of Western Europe, has been hit by heatwaves.

"The pass will be entirely in the open air in a few weeks," officials of the ski area said Thursday, near the Tsanfleuron glacier.

Located at an altitude of 2,800 m in the Glacier 3000 ski area, in the Diablerets sector, this pass is now partially free of the ice that has covered it for at least 2,000 years.

The summer of 2022, which followed a very dry winter, proved catastrophic for the glaciers, which have melted at an accelerated rate this year.

According to glaciologist Mauro Fischer, a researcher at the University of Bern, who regularly visits the site, the loss of thickness of the glaciers in the region where the pass is located will be on average three times higher this year compared to the last ten. are.

In 2012, measurements had revealed an ice thickness of about 15 m at this location.

In two weeks, two human skeletons were found in the canton of Valais, west of the glacier.

Their identification is in progress.

According to the Swiss news agency ATS, the Valais police have a list of some 300 people missing since 1925, the vast majority of whom disappeared before DNA was used.

Read alsoDrought: the resort of Deux-Alpes denies making snow in the middle of summer

Last week the wreckage of a plane that crashed in the Alps in 1968 was discovered on the Aletsch Glacier.

On board were three people whose bodies had been recovered at the time, but not the wreckage. 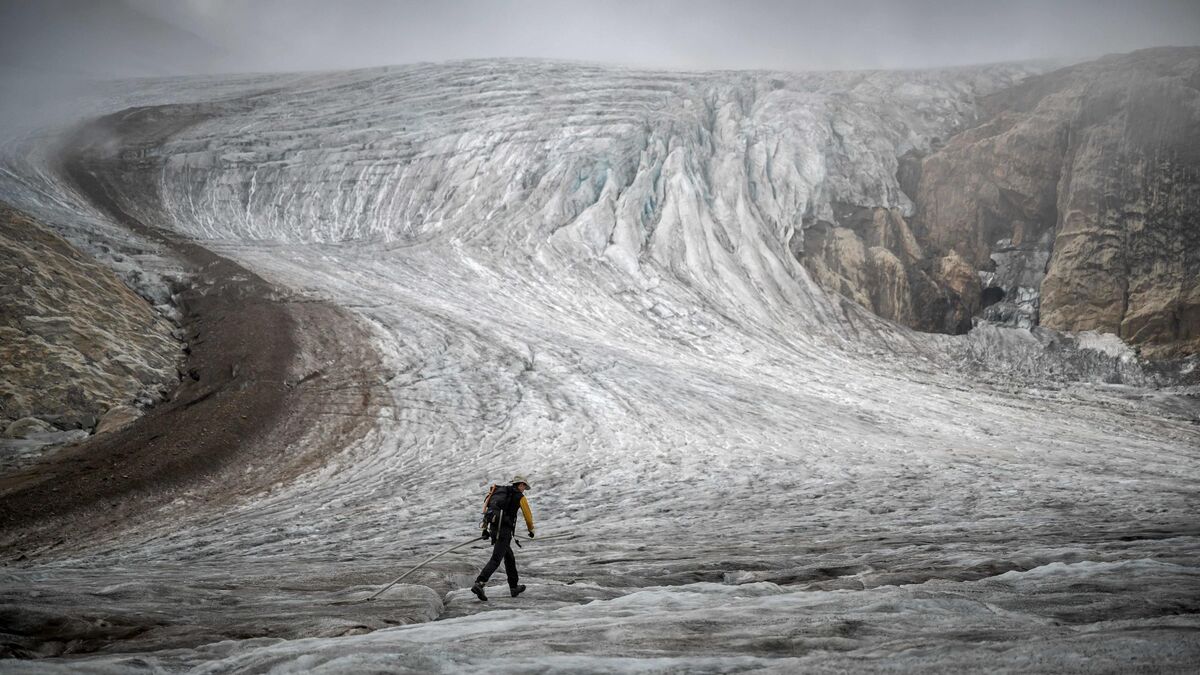 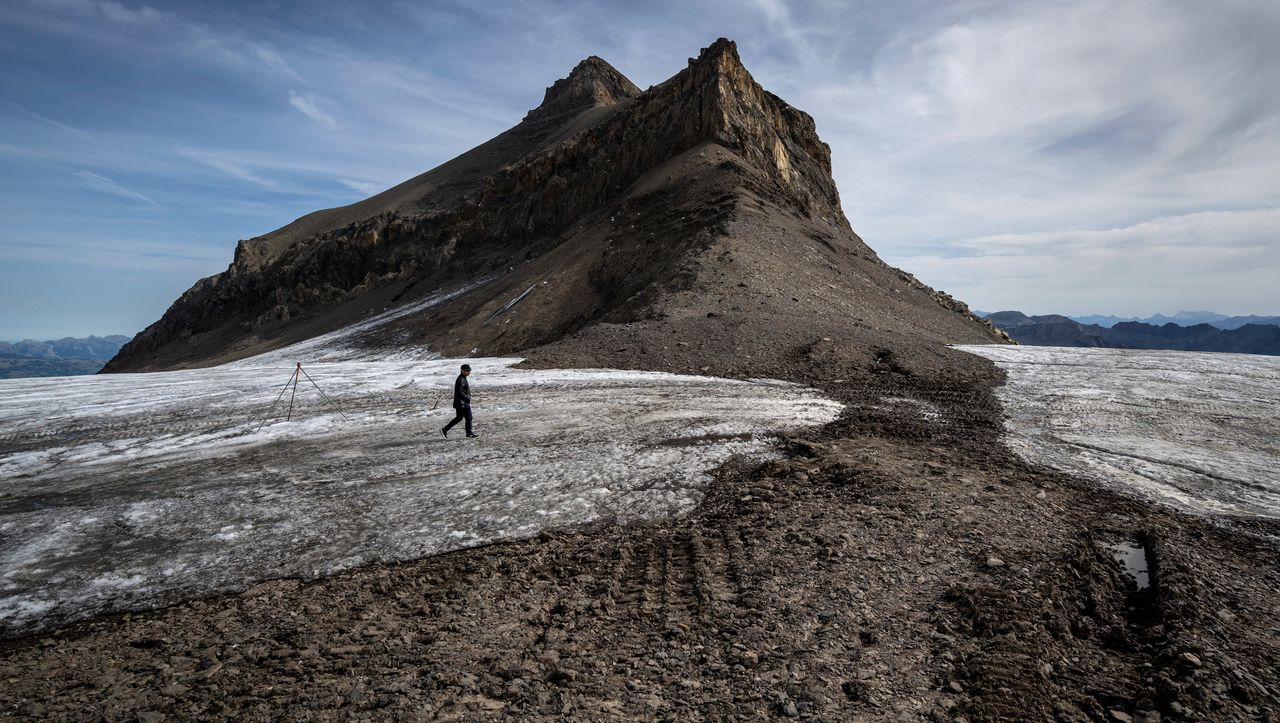 Italy: Blocks of ice cut off from glacier in thousands, at least 6 killed - Walla! news 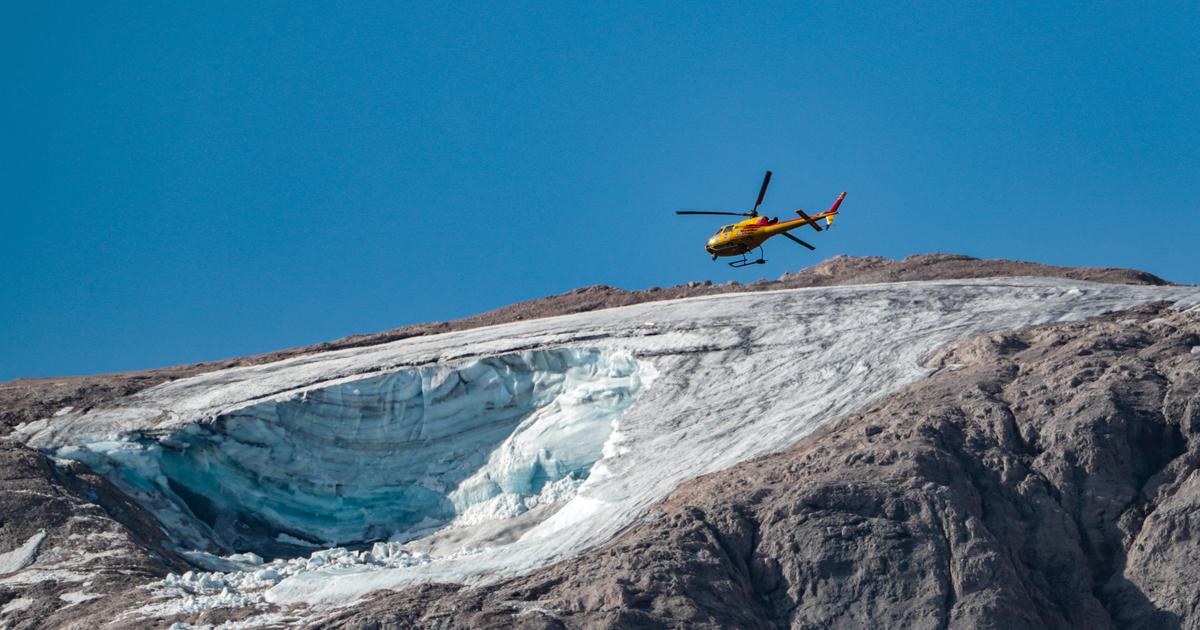 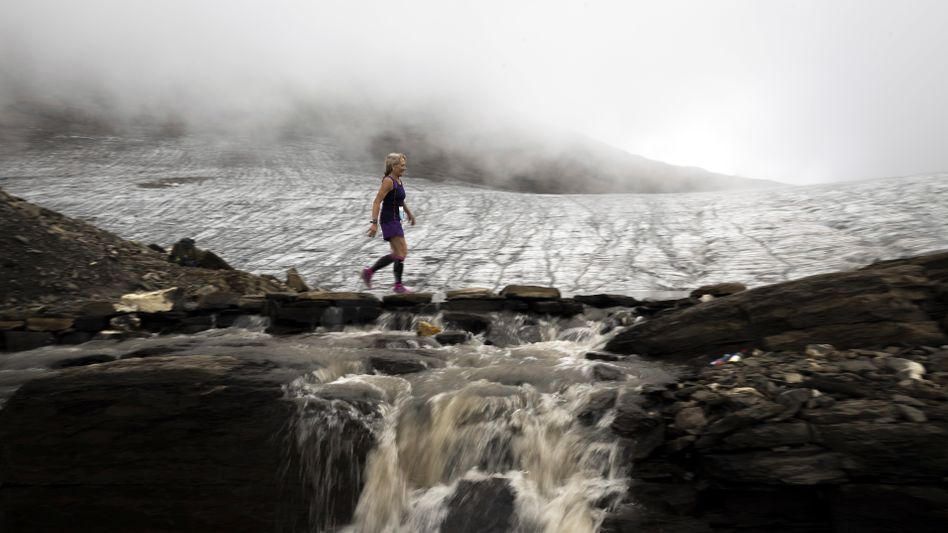 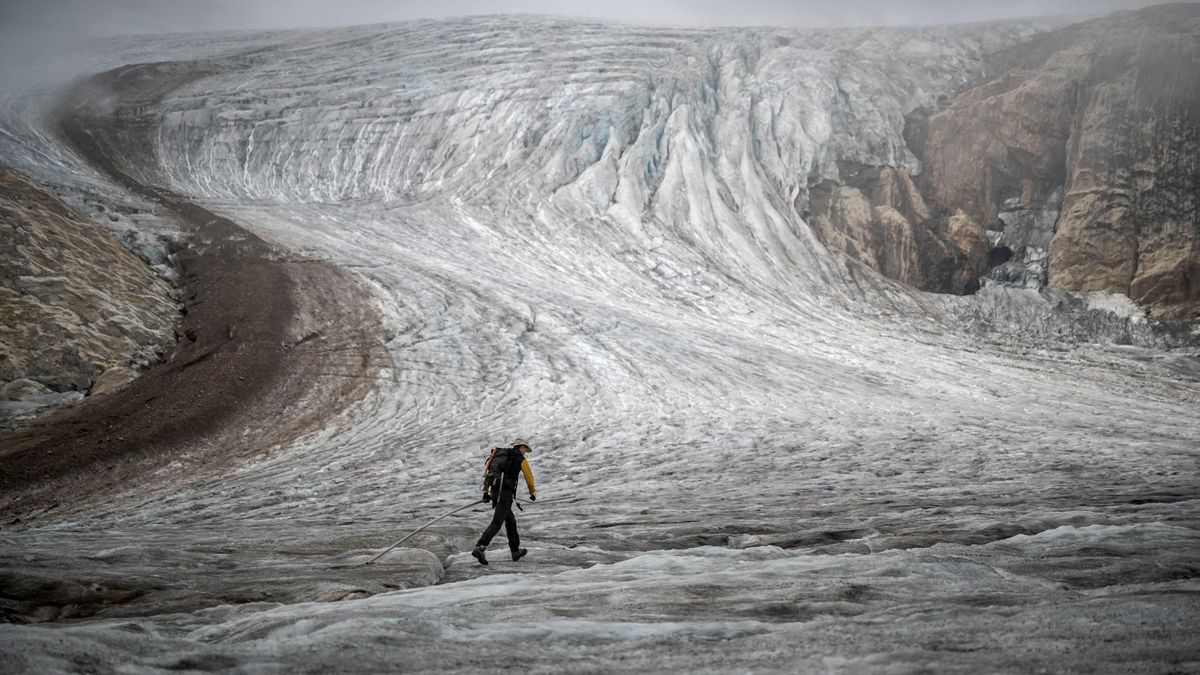