Interrogators testify in the trial of Kusel's police murder

Florian V. is accused of helping to cover up the tracks in the Kusel police murders. He is silent in court - but two officials give insight into his statements after the fact. 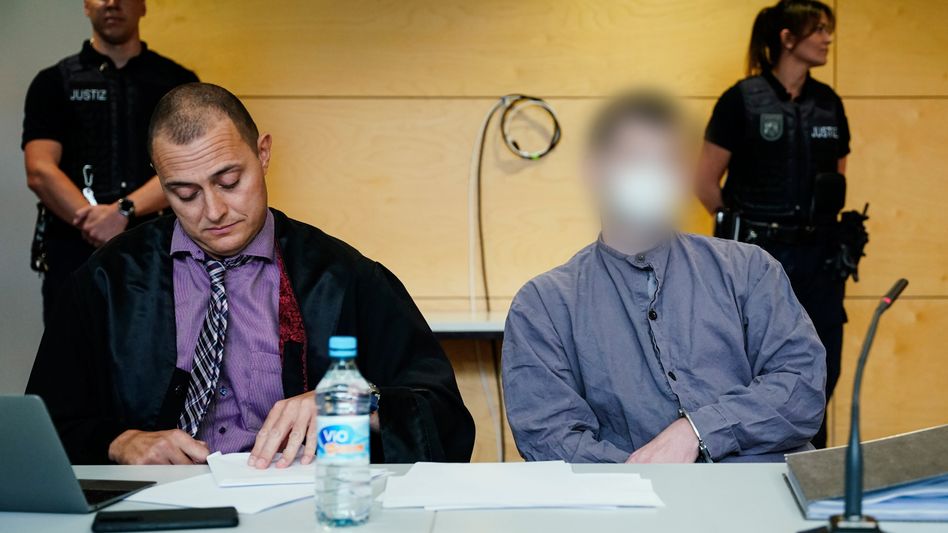 Accused Andreas S. (right) with his defense attorney Leonard Kaiser (June 21, 2022): It is said that his alleged accomplice was also afraid

The murder trial in the case of two police officers who were killed near Kusel in Rhineland-Palatinate continued with the testimony of two interrogators.

The focus was on the crime version of Florian V. - the alleged accomplice of the main defendant.

According to the indictment, Andreas S. is said to have killed a 24-year-old police officer and a 29-year-old police commissioner with shots in the head during a nightly vehicle check at the end of January in order to cover up poaching.

V. is said to have helped him cover up his tracks.

He is silent in the process before the district court of Kaiserslautern.

However, the 33-year-old testified after the arrest, said a police commissioner on the eleventh day of the hearing.

The man initially denied everything and only said he "didn't do anything to anyone," he said of the interrogation.

After a few reproaches, however, "the ice was broken."

The man initially refused to name the main suspect.

"We took it from him that he was afraid of him." Finally, the 33-year-old gave the name and said that he had shot the two police officers.

S. himself claimed in the process to have shot in self-defense.

Another police officer who was present at the interrogation at the time also said that V. initially denied everything.

“He only gave in when we confronted him with information.” V. was noticeably afraid of his accomplice at the time.

"He chose the word ice cold."

The hearing will continue on Friday.

So far, appointments are scheduled until the end of November. 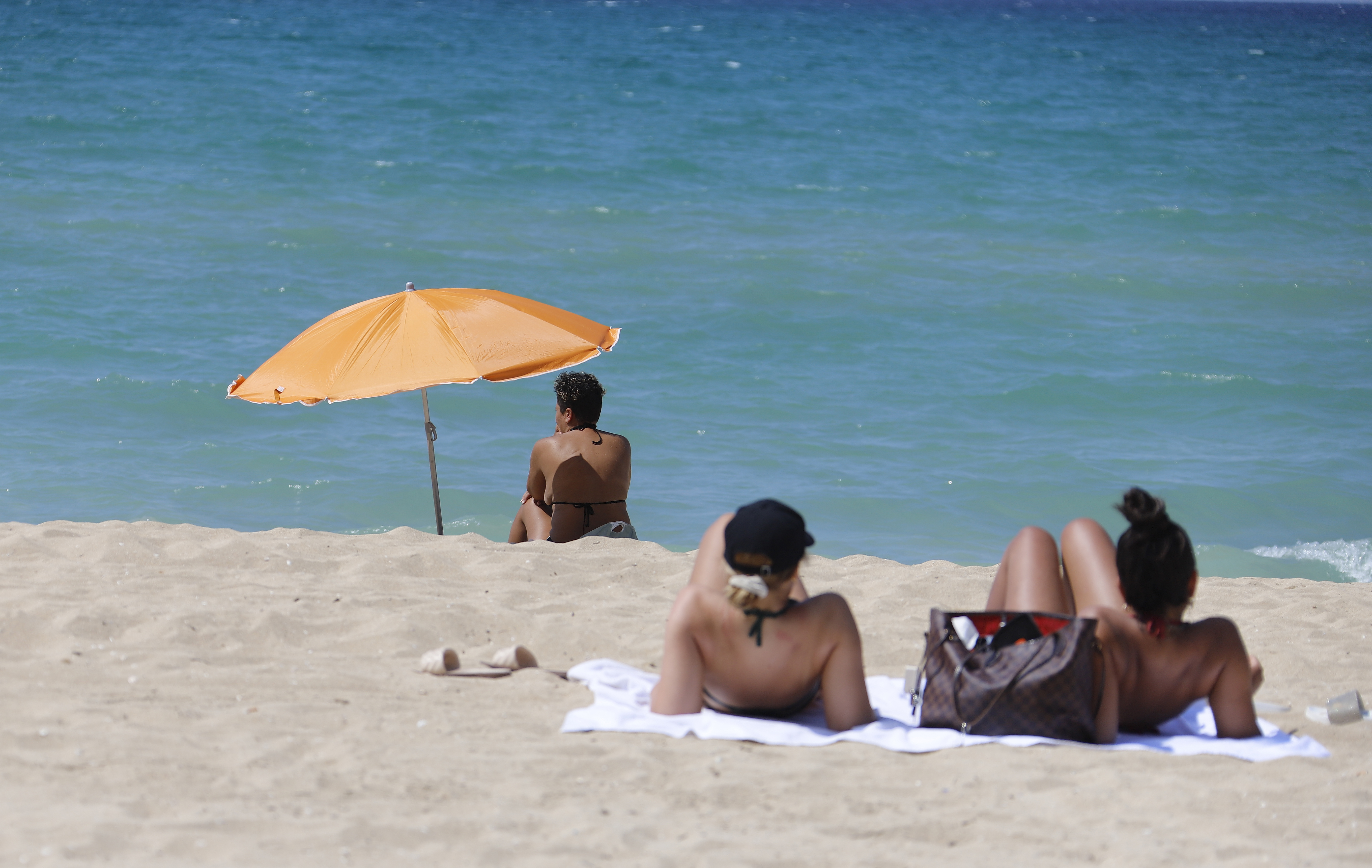 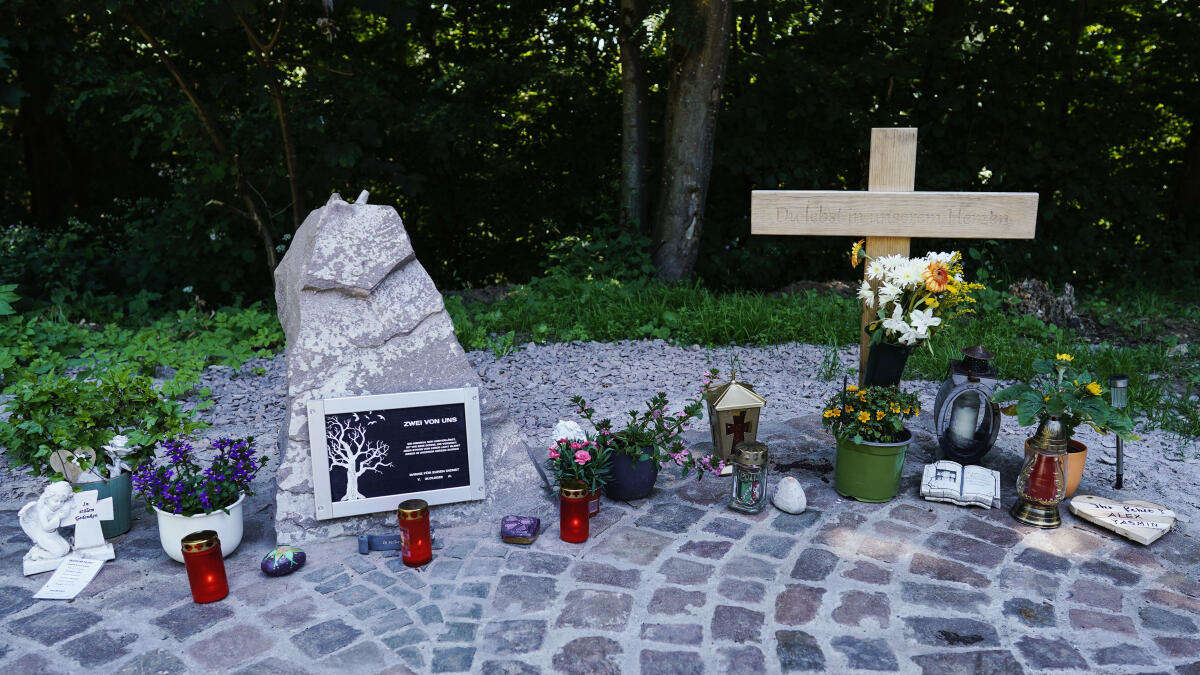 Jail sentence demanded for calling for a hunt for police officers 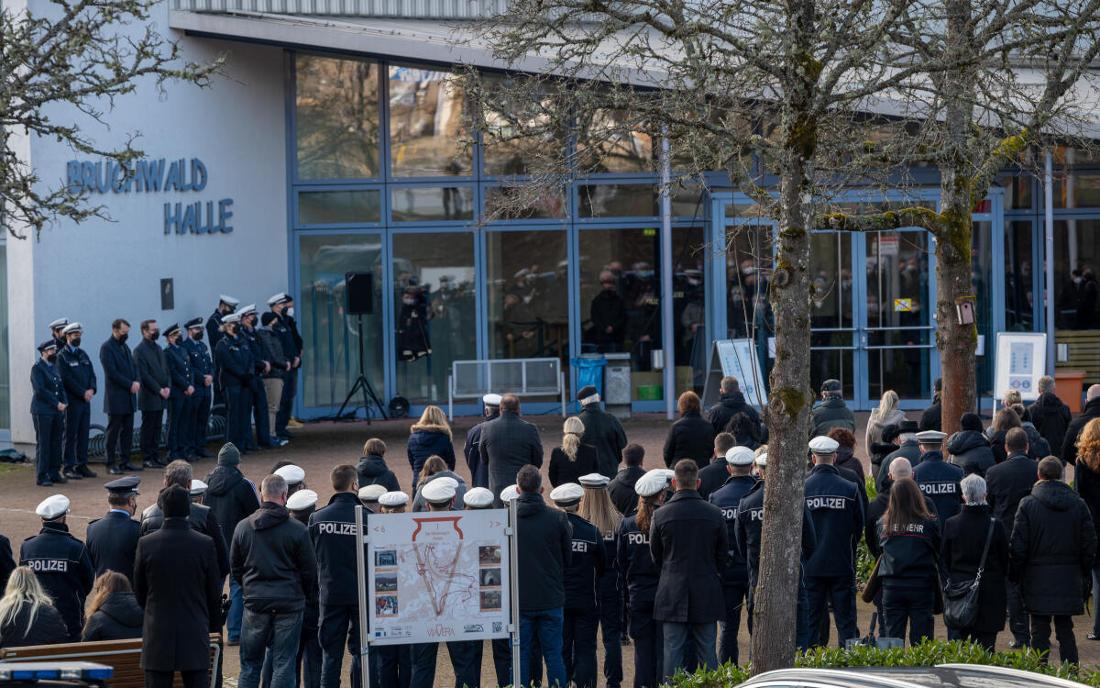 Police murder near Kusel: After shots at Yasmin B. and Alexander K. - murder trial begins on Tuesday

Interrogators testify in the trial of Kusel's police murder