In concert in Washington, the singer assured that she would fight "until she wins" and warned the Supreme Court if she were to affect the rights of homosexuals. 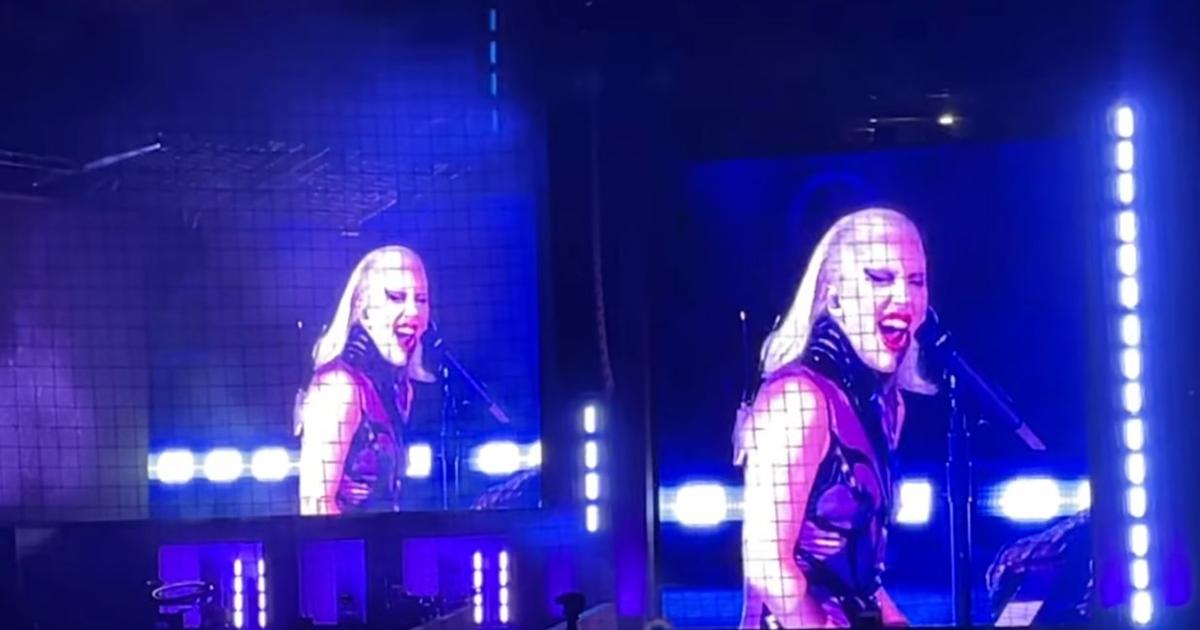 “There are more important things than show business.”

After several weeks on the European roads for her C

Lady Gaga is back in the United States.

And she has every intention of making herself heard.

On stage in Washington DC's Nationals Park on Monday night, the pop icon showed his anger over the decision to restrict abortion rights in his country, as reported by The

“I would like to dedicate this song to every woman in America.

To every woman who now has to worry about her body if she gets pregnant.

I pray that this country will be heard, that we will remain united.

And we won't stop until we get our way!"

, she launched to the crowd before starting a piano version of

The Edge of Glory

“What about all the women who are raped?

What about all the women who die giving birth to a child?”

Not wanting to sound too

, the singer justified her choice to use her concert as a platform.

"There are more important things than show business,"

which takes on the appearance of a musical

They have no interest in trying to tamper with gay marriage in this country!

Later in the evening, Lady Gaga worried about the Supreme Court's next plans.

She fears that the highest judicial institution in the United States, made up of six out of nine conservative judges, now wants to tackle same-sex marriage.

“They have no interest in trying to tamper with gay marriage in this country!”

, she launched while performing

a title that has become a rallying cry for the LGBT community.

Lady Gaga, who will soon interpret Harley Quinn in the sequel to Todd Philipps'

alongside Joaquin Phoenix, is not the first artist to express her anger on stage since the revocation of the federal right to abortion by the Supreme Court.

Quickly after the announcement of the quashing of Roe v.

Wade on June 24, Billie Eilish had done the same during the British Glastonbury festival.

“Today is a very dark day for women in America.

It is unbearable for me to think about it,”

Disgusted, the singer of Green Day, Billie Joe Armstrong had meanwhile declared that he wanted to give up his American nationality to settle in the United Kingdom. 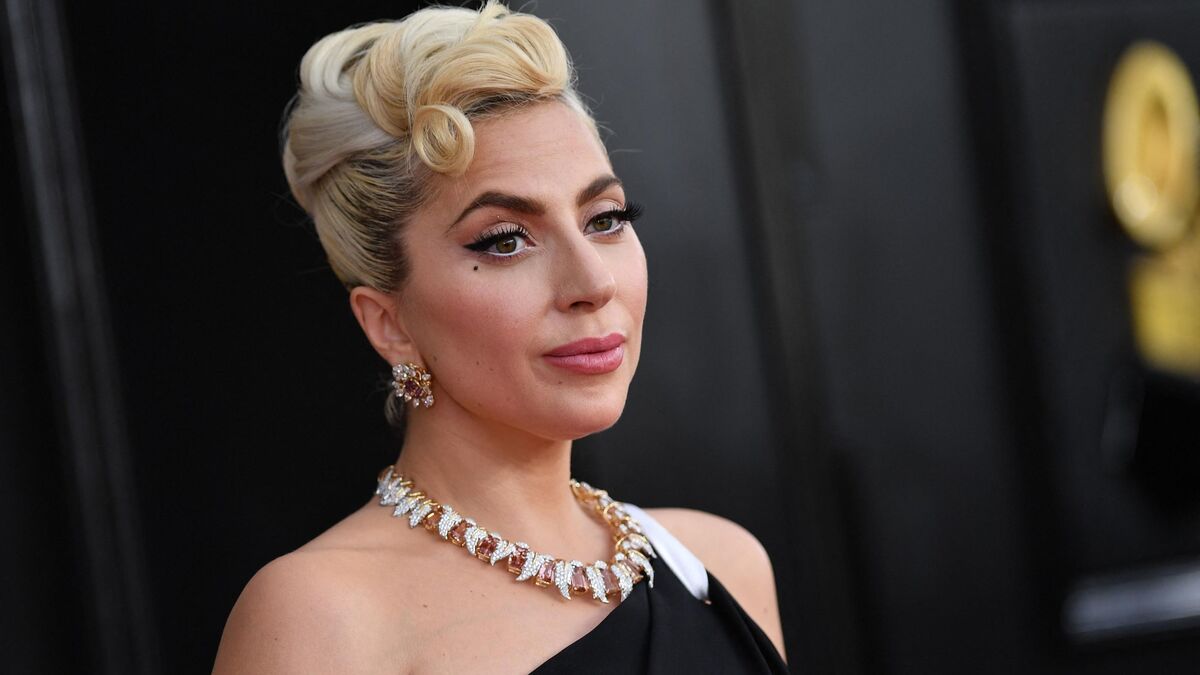 United States: Lady Gaga sends a strong message on the right to abortion during her tour 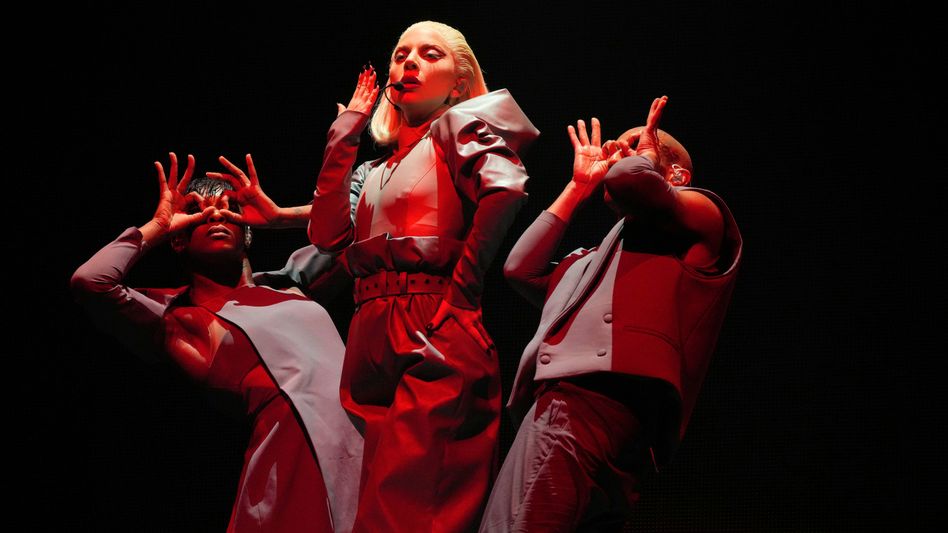 Lady Gaga in Düsseldorf: "I didn't know if I would ever go on tour again" 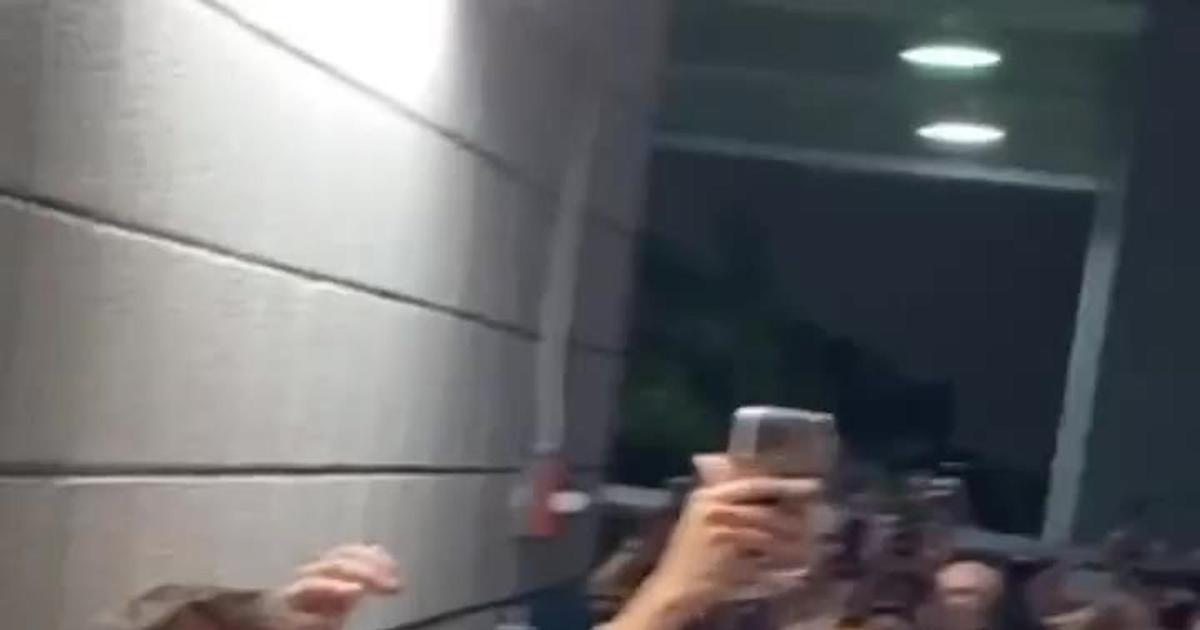 "But I'm not Lady Gaga!" : a bodyguard mistakenly protects a drag queen at the concert of the diva 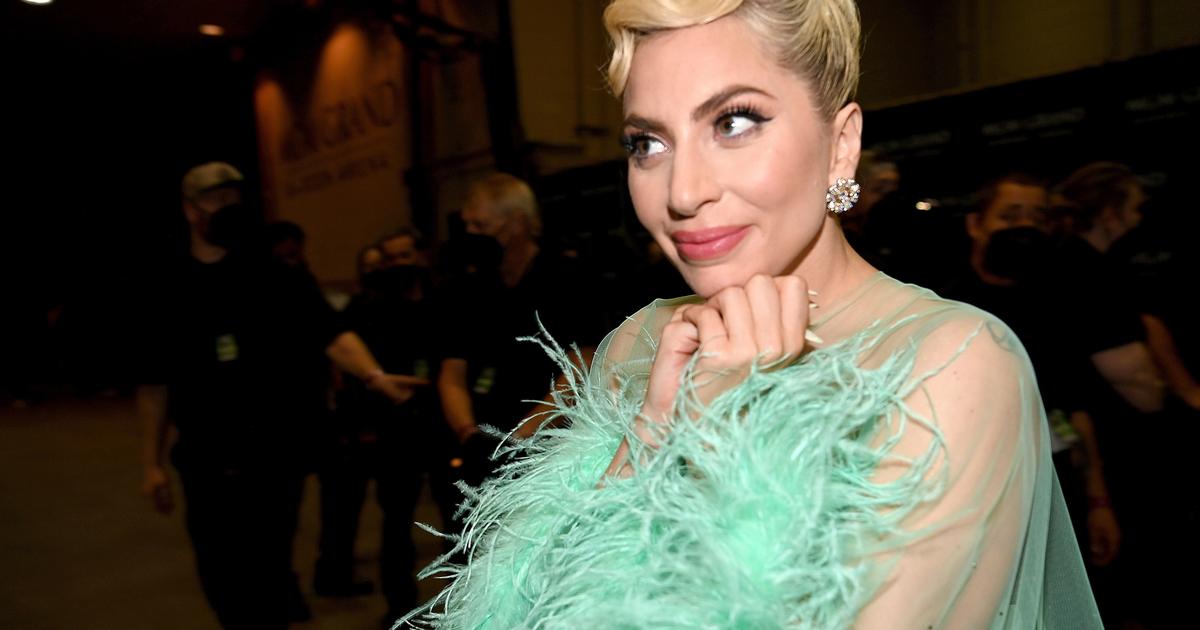 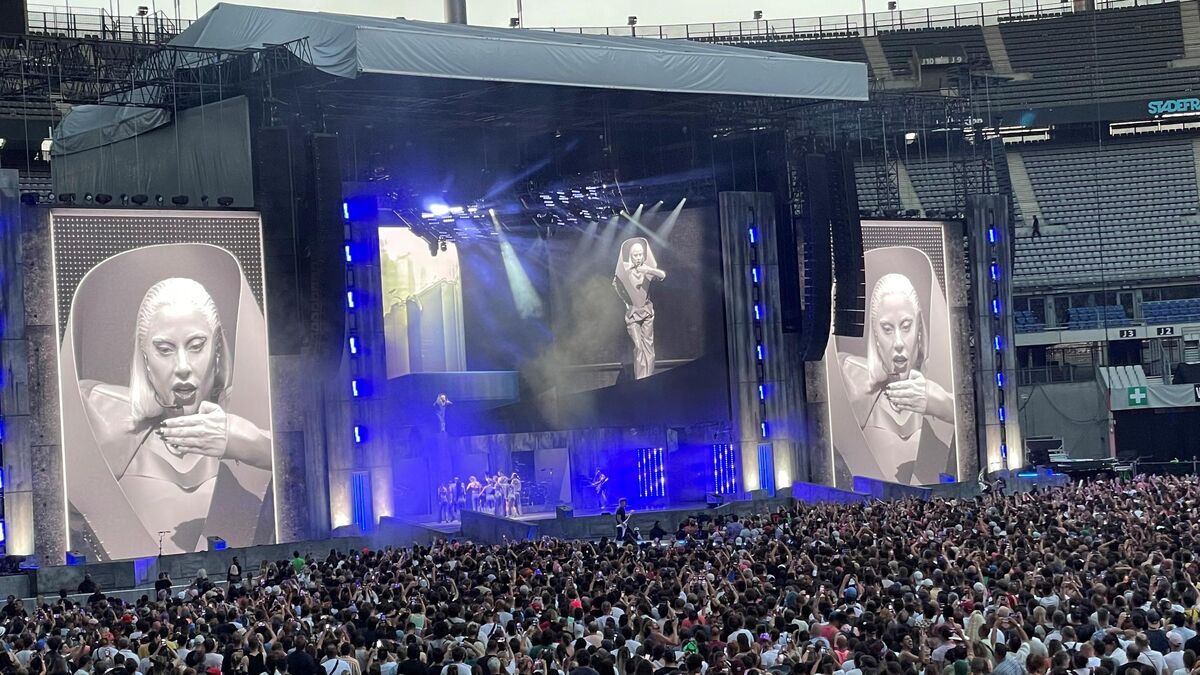 Lady Gaga ignited the Stade de France on Sunday evening: "She takes everyone with her" 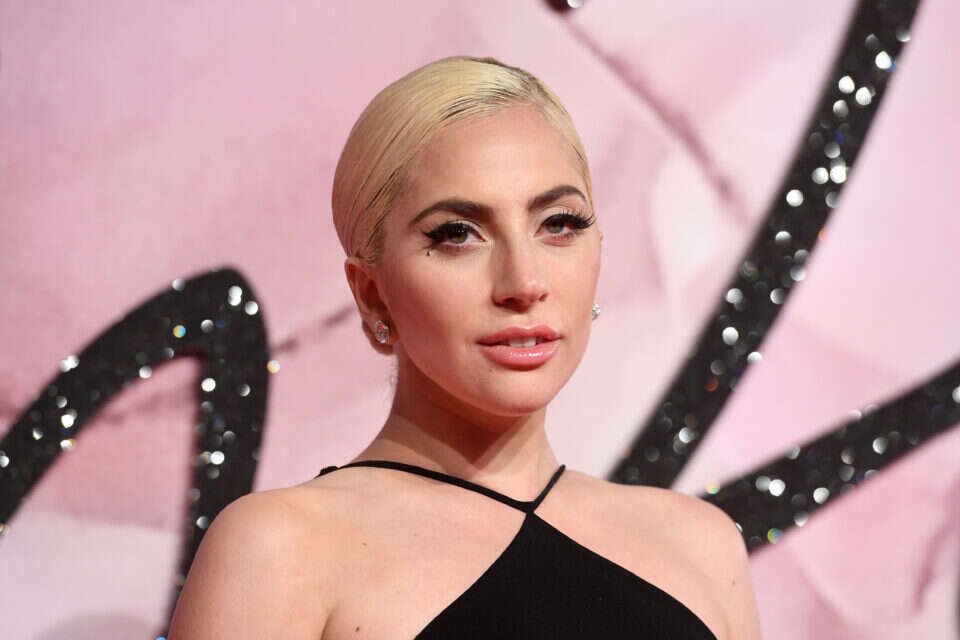 Outburst femininity: Lady Gaga brings back the fashion craze, and we love it | Israel today 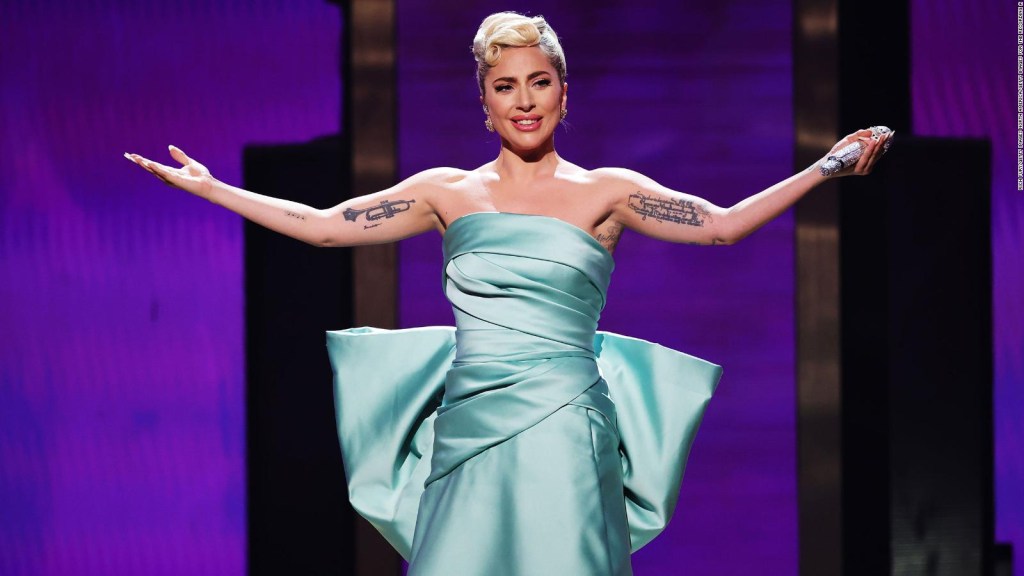 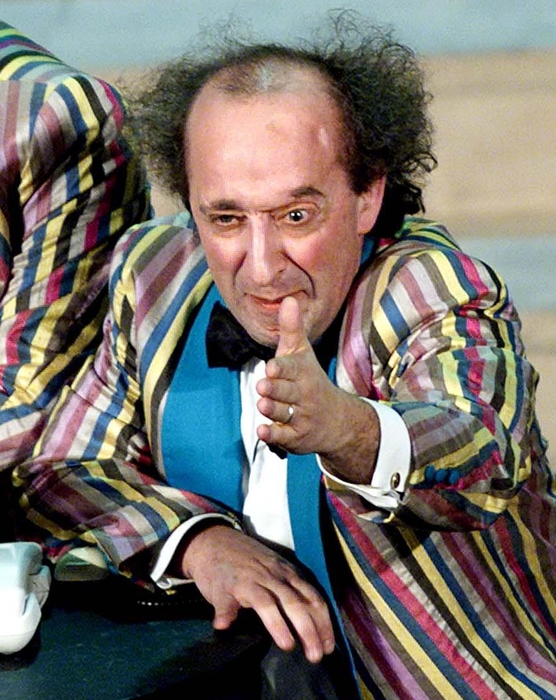