Minister of Justice, I personally approved the FBI blitz

"I personally approved the search of the former president's residence" Donald Trump. US Justice Minister Merrick Garland said this. (HANDLE) 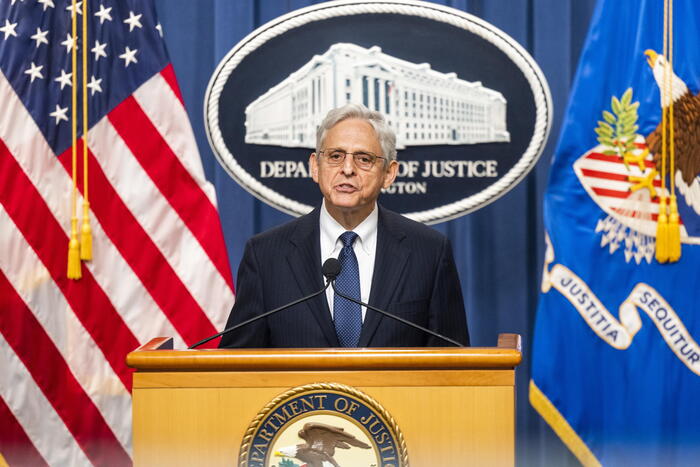 (ANSA) - WASHINGTON, 11 AUG - "I personally approved the search in the residence of the former president" Donald Trump.

This was stated by the US Minister of Justice, Merrick Garland.

"The search was authorized by a judge, the mandate was handed over to Donald Trump's lawyer who was present" in Mar-a-Lago, the minister explained.

"We did not make any official statements prior to the search, confirmed by the former president as he was entitled to him," he added.

"Agents and officials of the Department of Justice were unjustly attacked - he continued -. They are patriots who sacrifice themselves for the good of the country. I am honored to work alongside them". 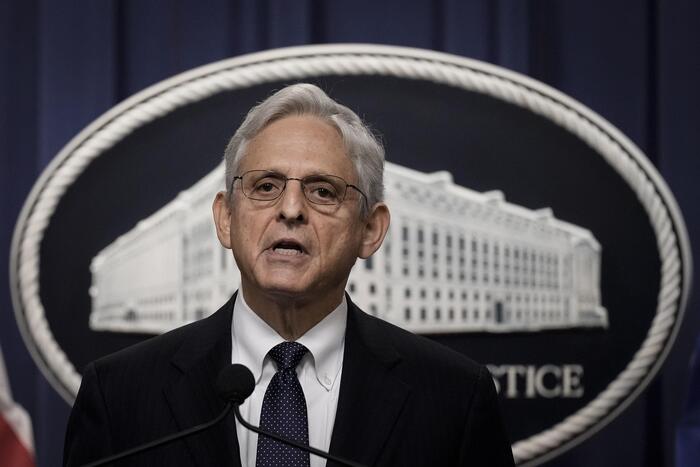 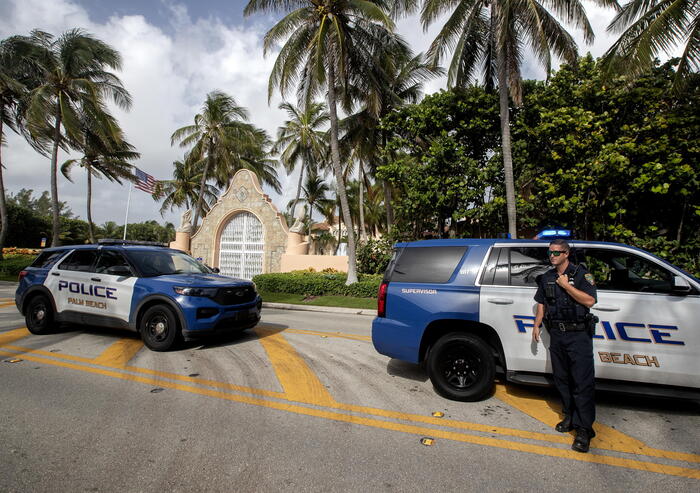 Usa, Trump sues the government for the "illegal" blitz of the FBI 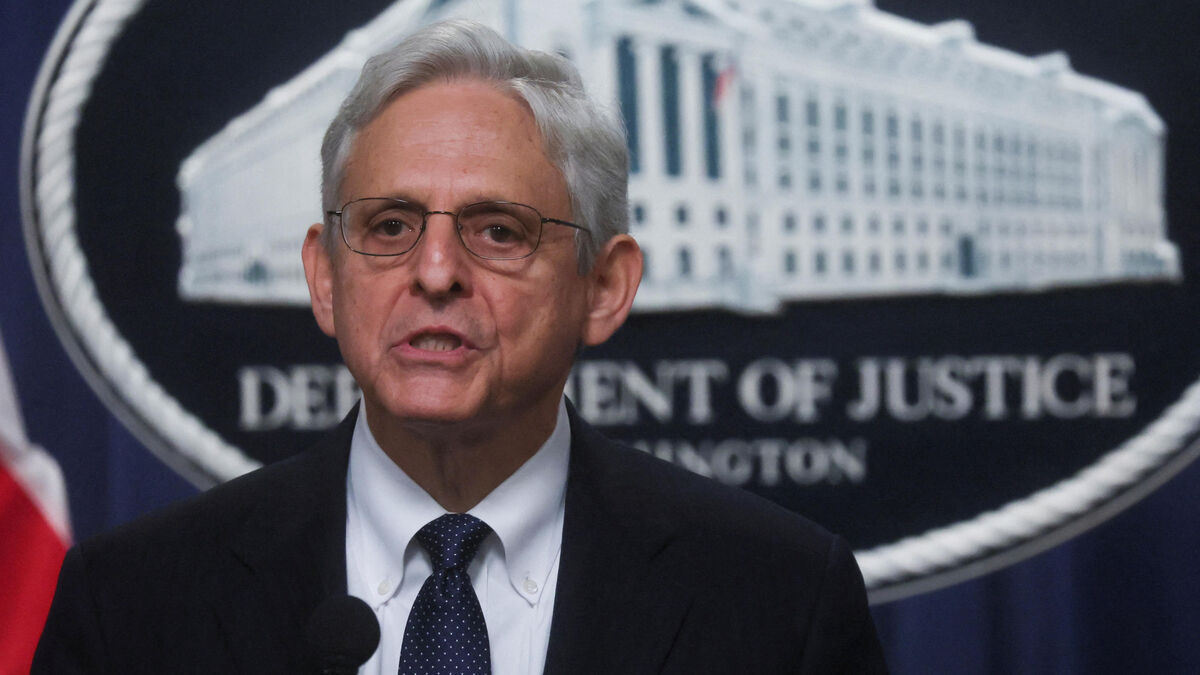 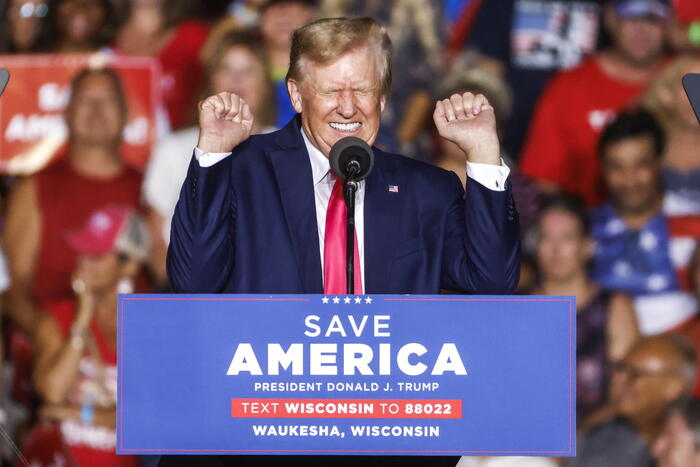 Trump sues the FBI, 'he had 300 top secret papers at home' 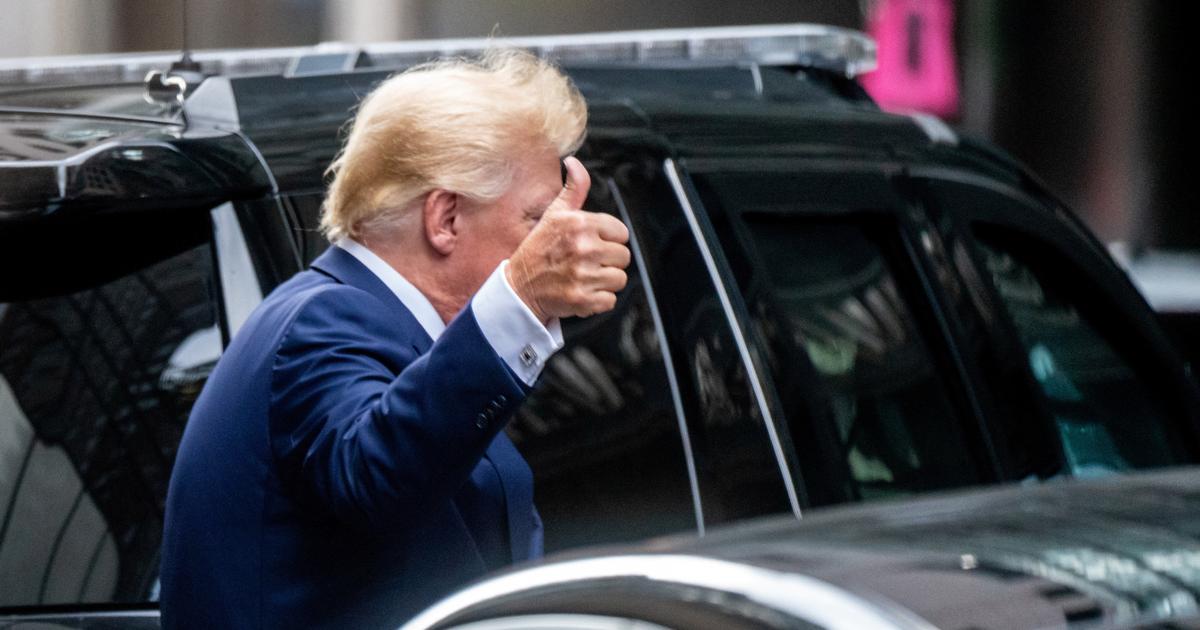 Search at Trump's house: the Minister of Justice claims to have "personally" approved it 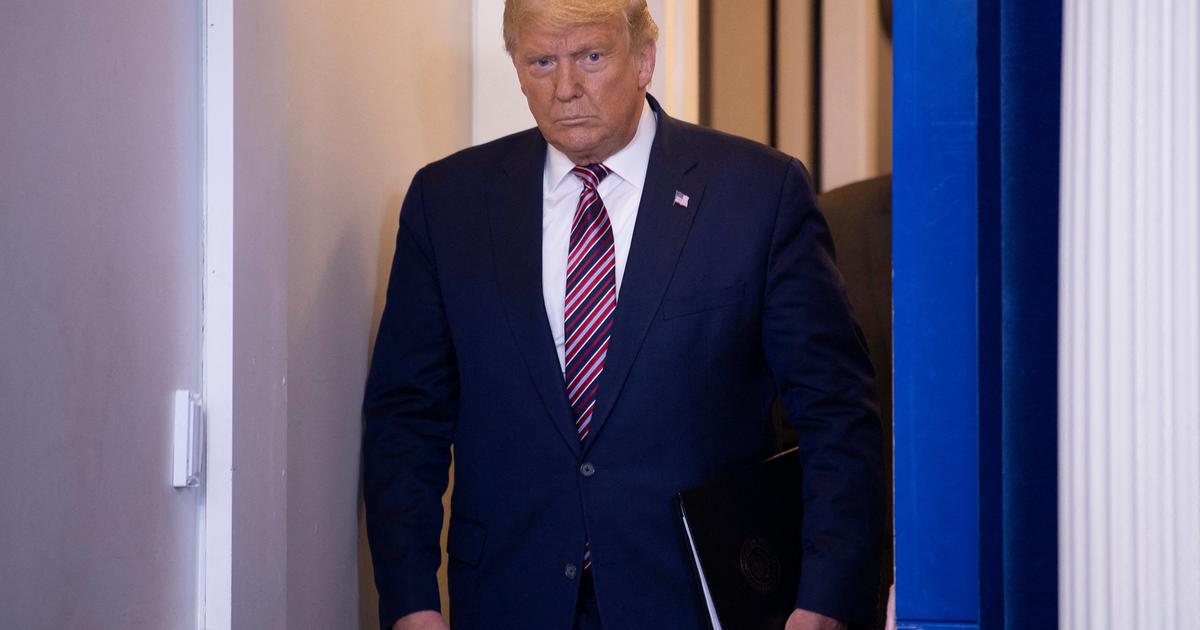 Search at Trump's house: the FBI was looking for documents on nuclear weapons