Russia, with Kiev raid in Zaporizhzhia world on disaster brink

"Ukraine's criminal acts against the Zaporizhzhia nuclear power plant push the world to the brink of a nuclear disaster comparable to Chernobyl." (HANDLE) 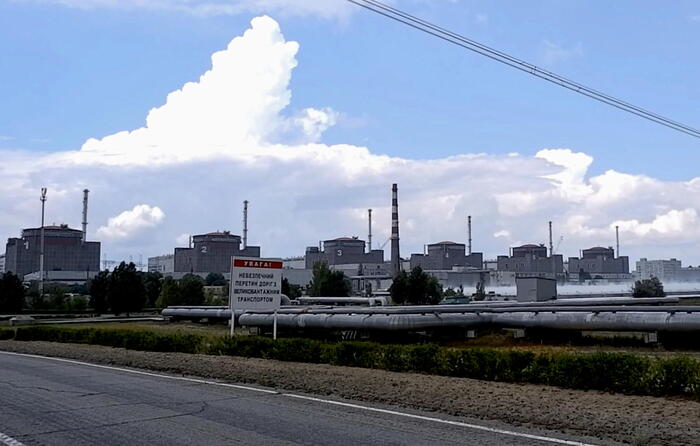 (ANSA) - NEW YORK, AUG 11 - "The criminal acts of Ukraine against the nuclear power plant in Zaporizhzhia push the world to the brink of a nuclear disaster comparable to Chernobyl".

This was said by the Russian ambassador to the UN, Vasily Nebenzia, during the meeting of the Security Council.

"We have repeatedly warned our Western colleagues that if they fail to bring the government in Kiev to reason, they will resort to more heinous and senseless acts that will reverberate far beyond Ukraine's borders. Unfortunately, this is exactly what is happening now," he added.

Meanwhile, Russian military sources stated that "the thermal power plant and the water tanks of the cooling system of the reactor of the Zaporizhzia power plant were partially damaged by the Ukrainian raids" but, the Russian defense minister later specified, "the critical infrastructure of the nuclear power plant in Zaporizhzhia it was not damaged, thanks to the defense put in place by the Russian armed forces ". 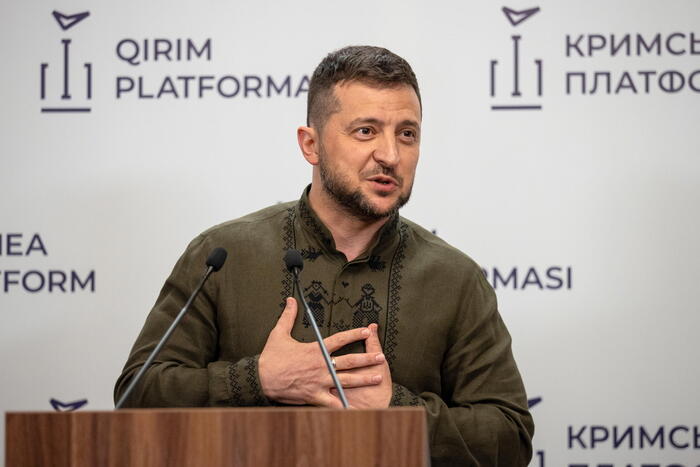 Zelensky, Moscow has brought Europe to the brink of nuclear disaster

Russia, with Kiev raid in Zaporizhzhia world on disaster brink 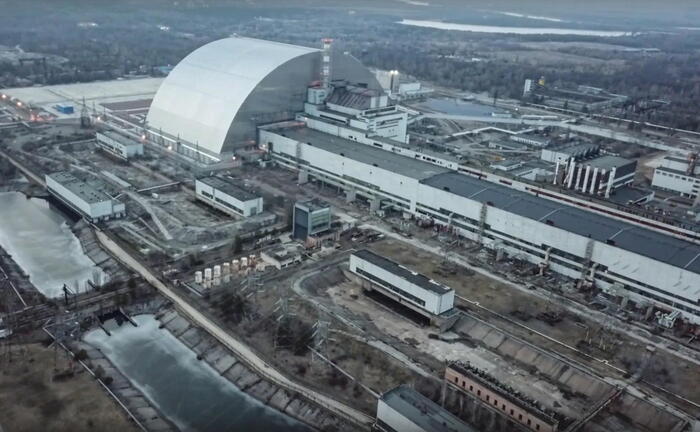 Zelensky: 'With Moscow in Chernobyl world on the verge of catastrophe' 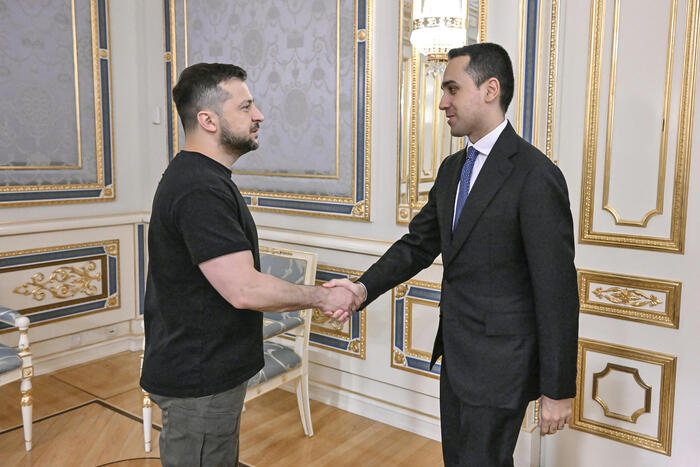 Zaporizhzhia, work is being done to reconnect the reactors to the grid 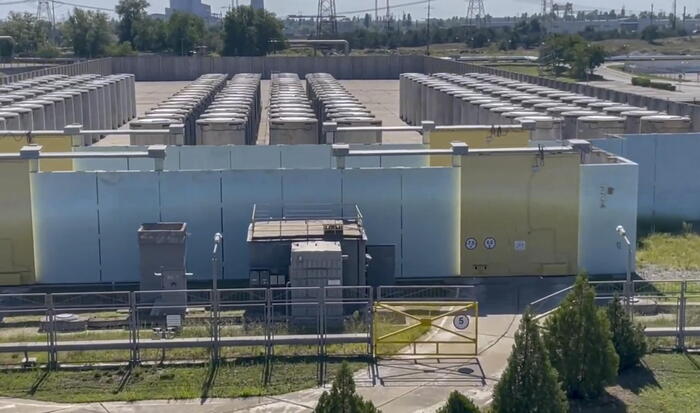 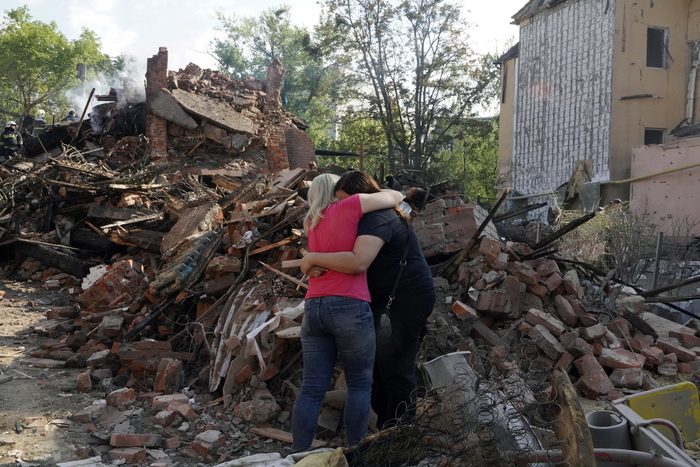 Ukraine, Zelensky: 'Erdogan's visit is a powerful message of support' 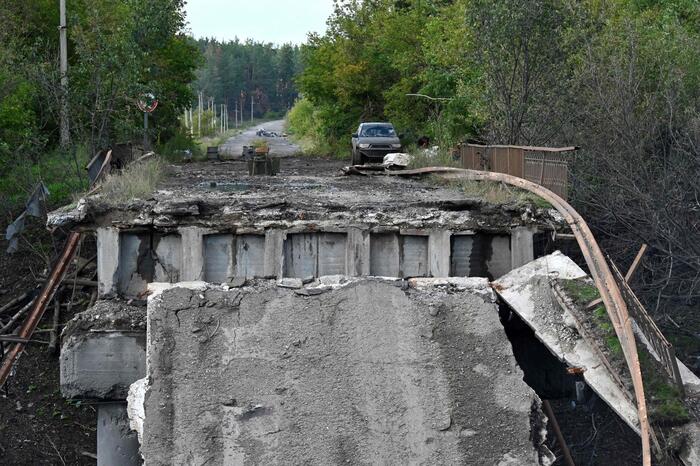 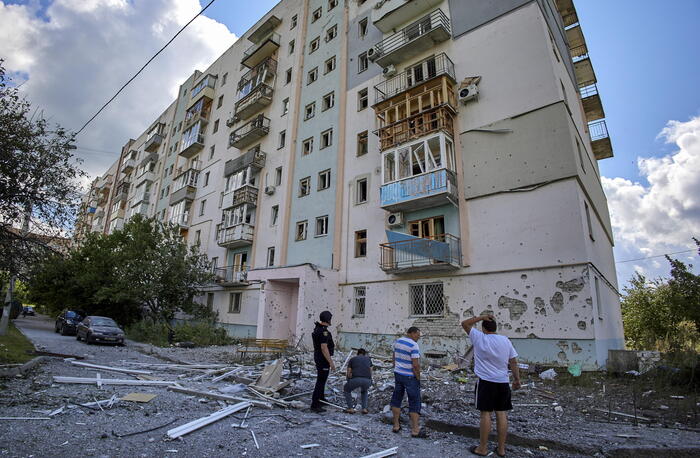