The victims, 38 and 48 years old, are originally from Rovigo. At the moment the causes of death are not known (ANSA)

Two Italians, originally from Rovigo, were found dead in a hotel in New York.

The news was communicated by the Italian Consulate under the command of the Carabinieri of Rovigo.

The causes of the death of the two compatriots, who were 38 and 48 years old, are not known at the moment. 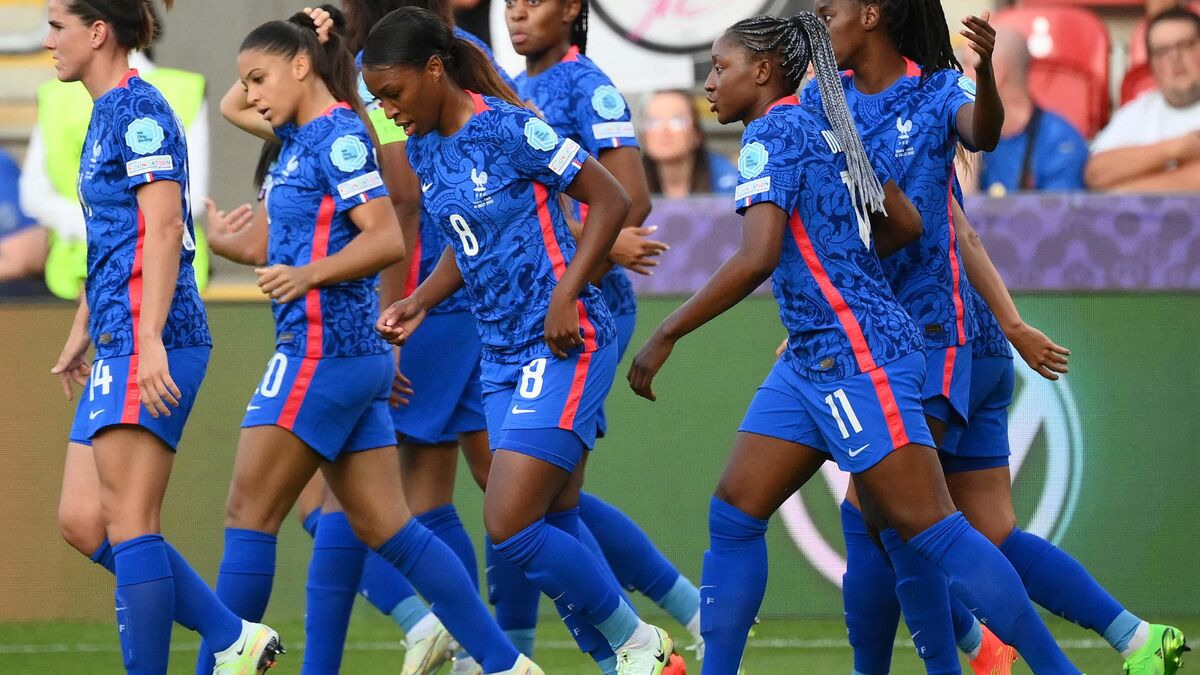 Women's Euro 2022: the winners of Italy against Belgium? 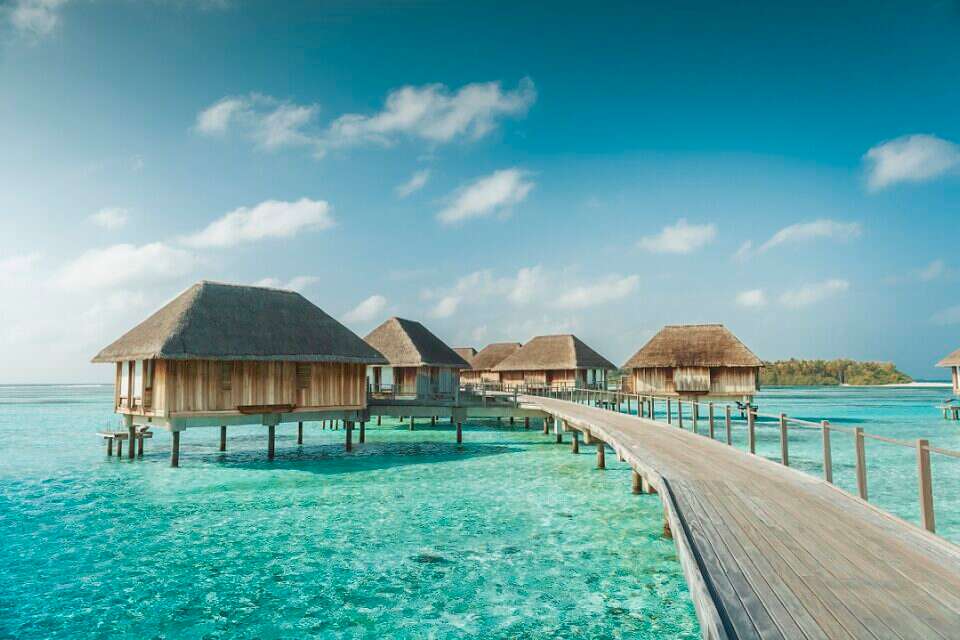 Like in the Maldives: all the details about the crazy new hotel that will open in Israel Israel today 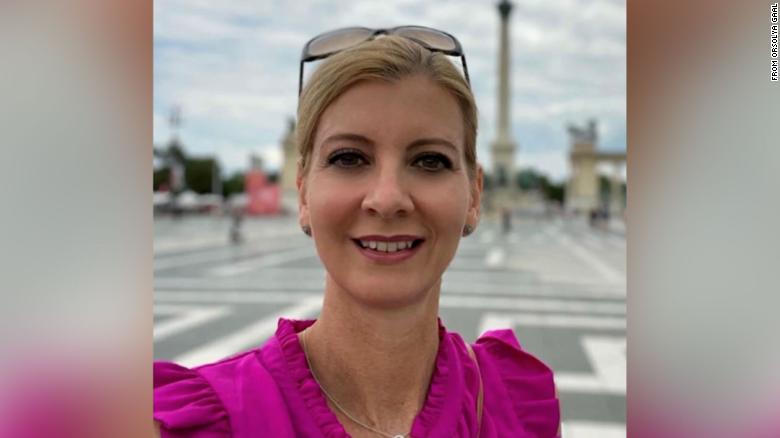 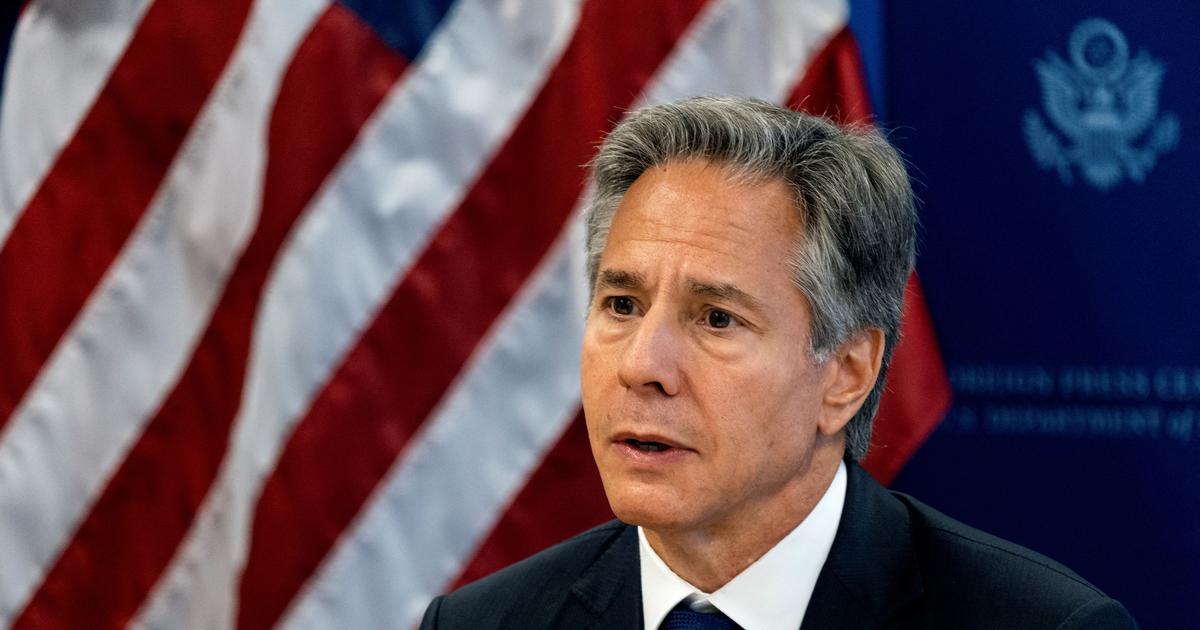 Blinken calls for 'lasting peace' between Yerevan and Baku 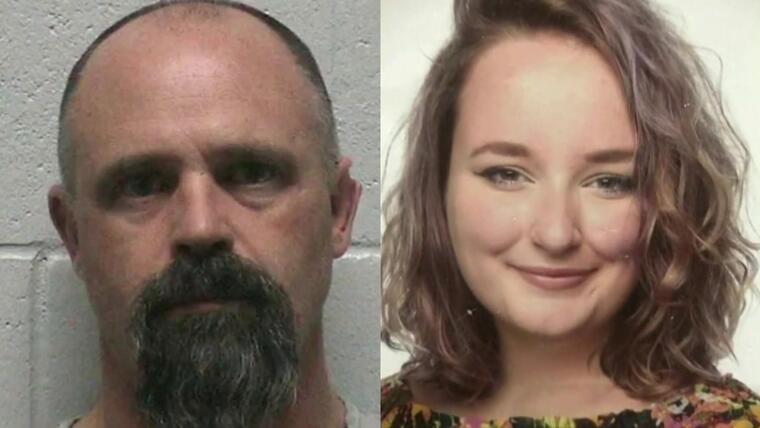 They reveal the cause of death of Ivana Trump: she suffered "blunt impact injuries" by accident, according to a coroner 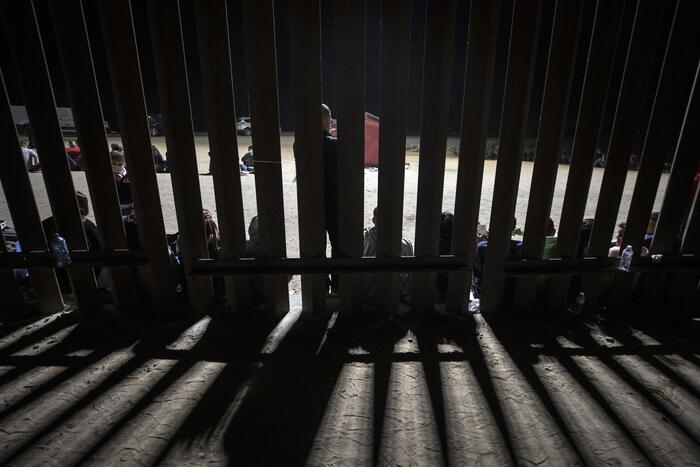 Usa: massacre of migrants in Texas, 42 dead on a truck