VIDEO. With the firefighters in Gironde: "We do everything to protect the houses"

More than 7400 hectares have already gone up in smoke. The gigantic fire which resumed in Gironde for three days, also destroyed on its 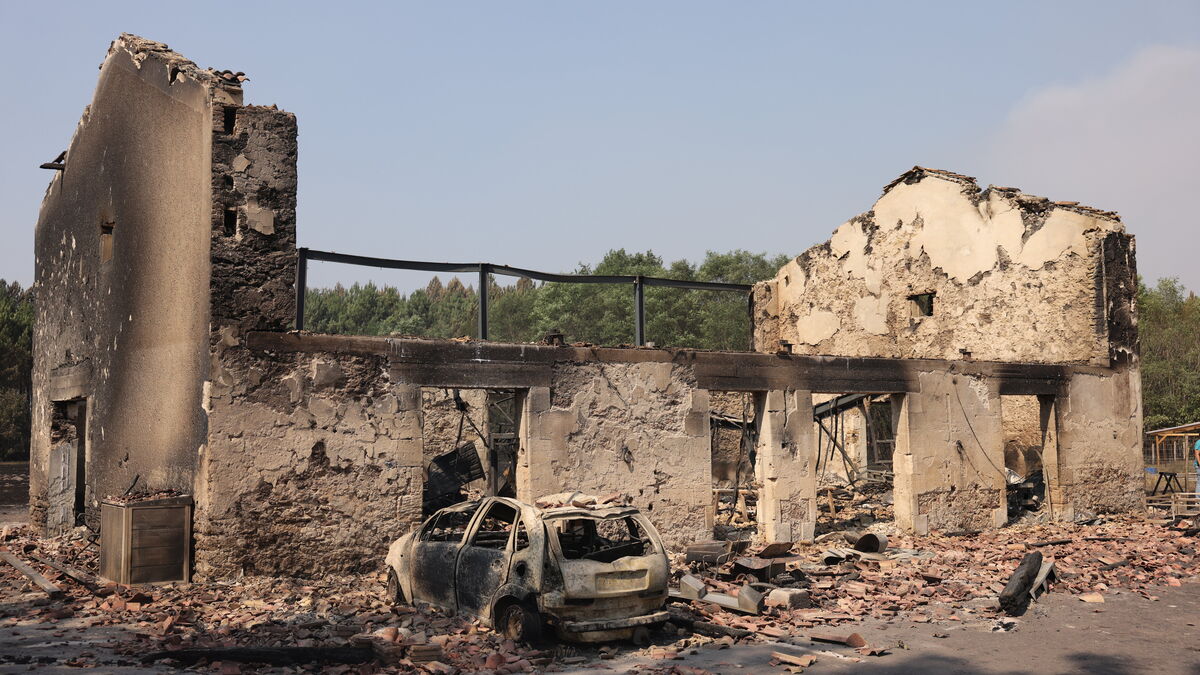 The hamlet of Belin-Béliet in Gironde was not spared by the flames.

According to the latest report from the prefecture of Gironde, more than 7,400 hectares have gone up in smoke since the resumption of fire in the department, as well as in the Landes.

"It was hell, we tried to save what we could," says David, a resident of the hamlet.

We were lucky, some houses were saved, but for others, it's a disaster”.

Read also“We sleep when we can”: facing the giant fire in Gironde, the endless fight of firefighters

There are now some 1,100 firefighters engaged since Tuesday afternoon against the flames fanned by the wind.

Their priority, “is to protect the houses”, launches a firefighter, crossed on the roads of Belin-Béliet.

A total of 17 homes were destroyed by the flames.

Considerable reinforcements from all over Europe have also started to arrive to help the firefighters in the region.

VIDEO. With the firefighters in Gironde: "We do everything to protect the houses" 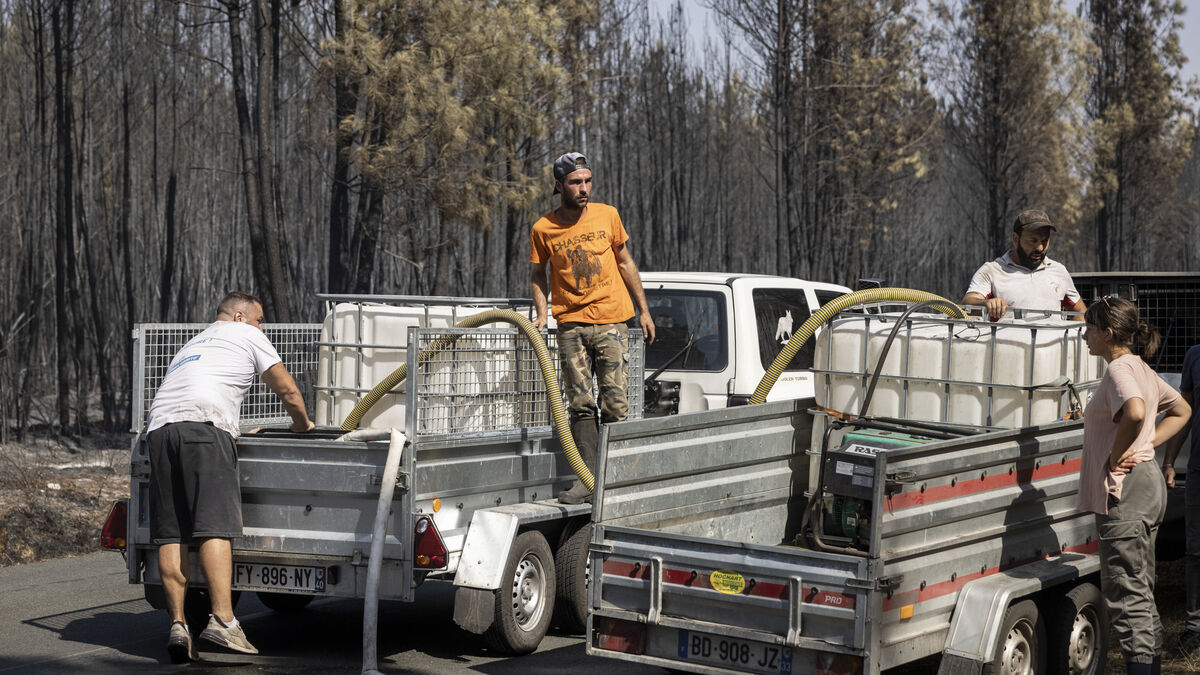 VIDEO. Fires in Gironde: residents and volunteers at the front facing the flames 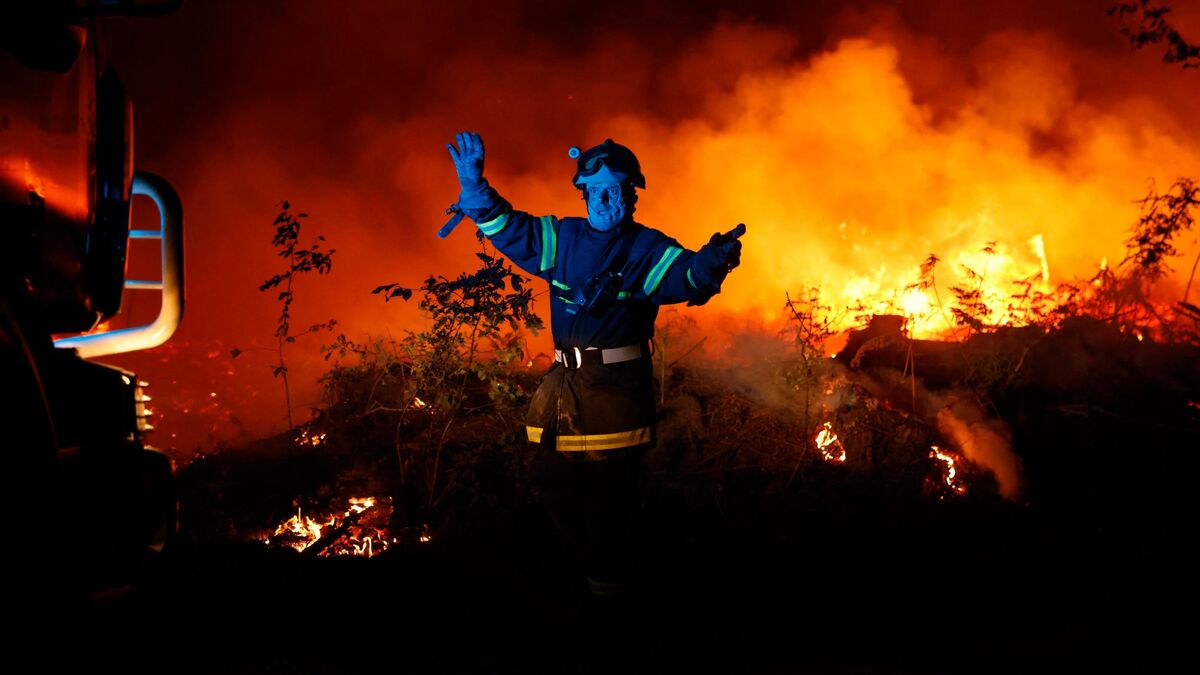 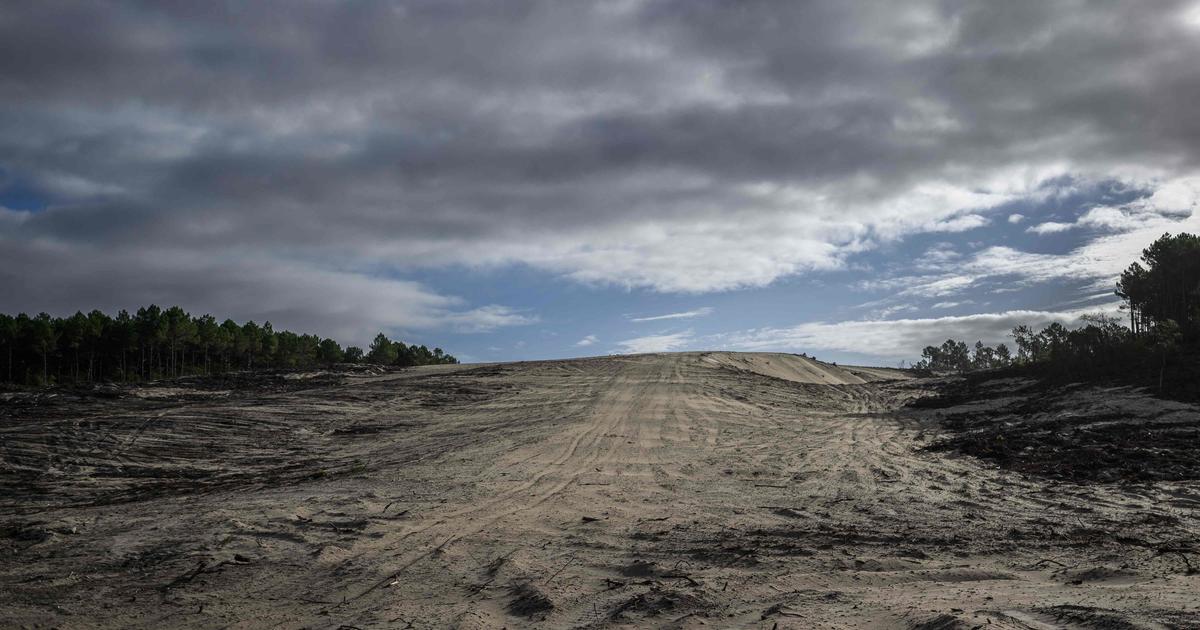 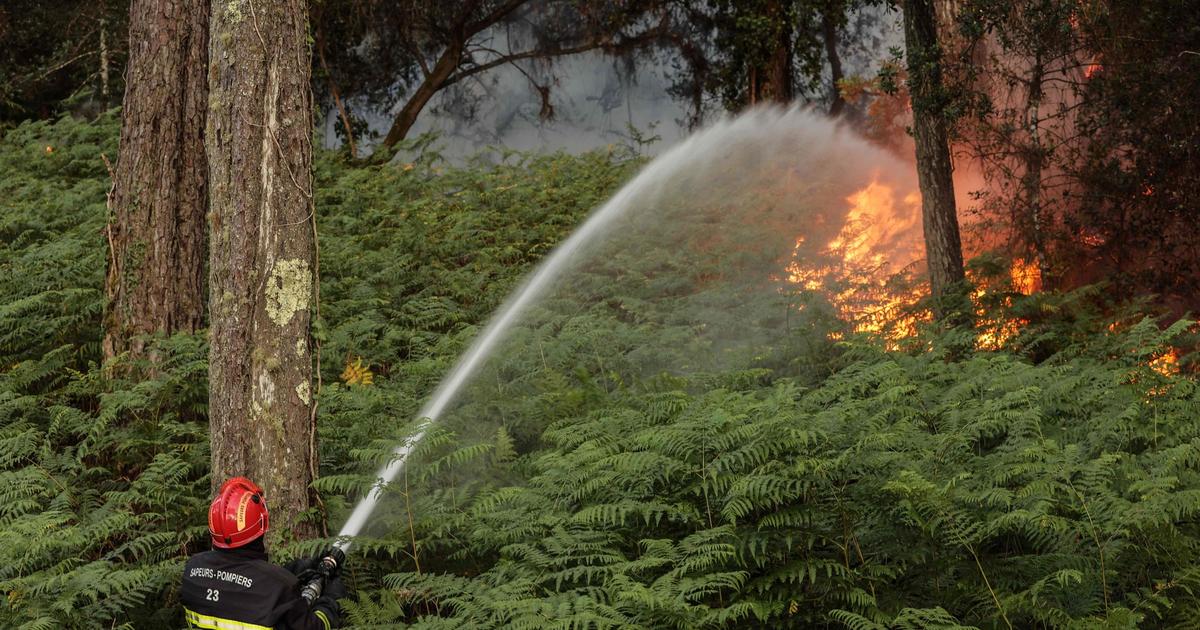 In Gironde and near Avignon, major fires in progress and high heat 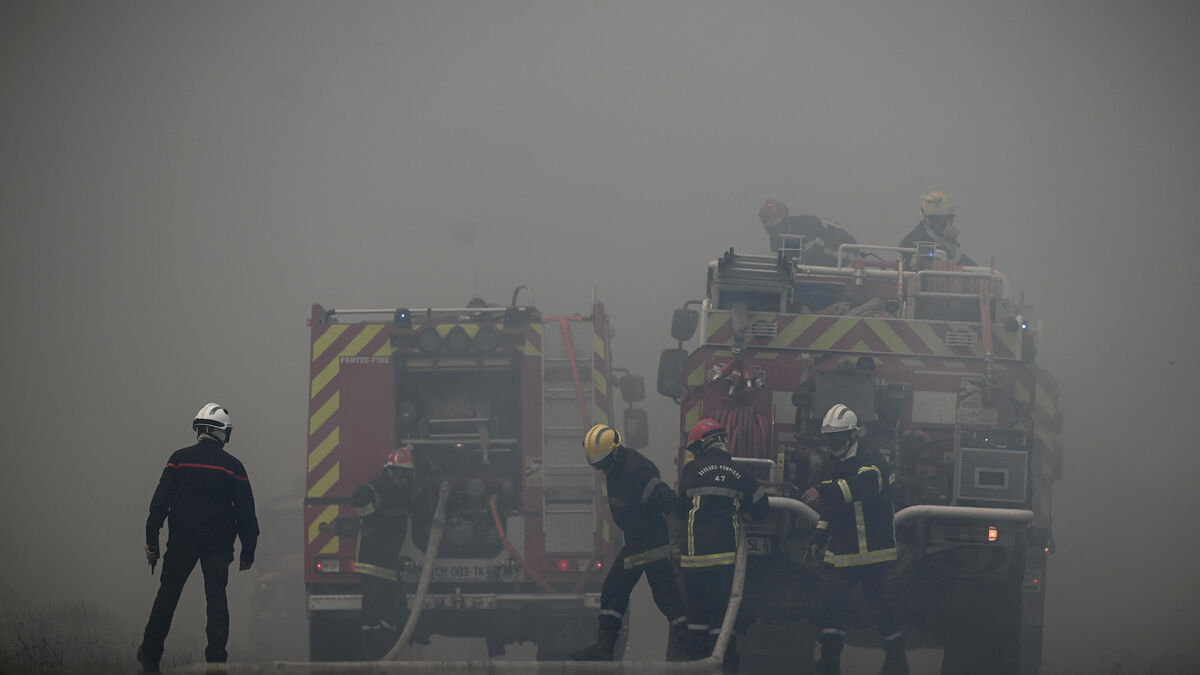 "It's unbreathable!" : is the smoke from the fires smelled in Bordeaux dangerous for health? 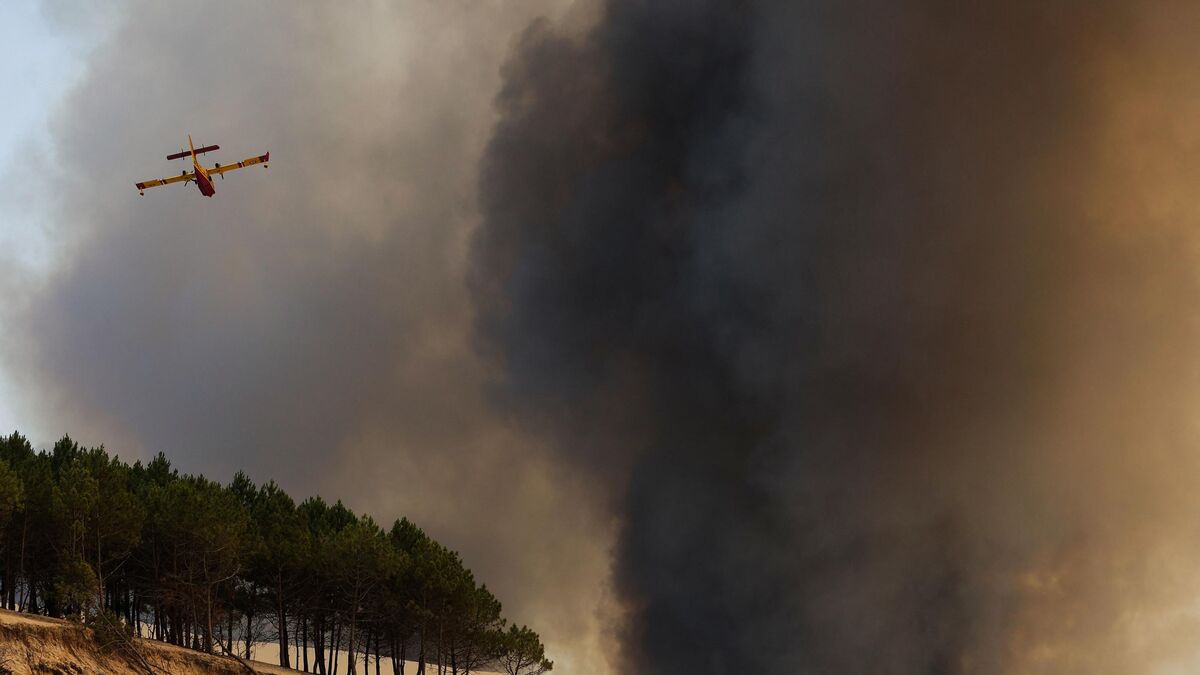 Fires: the Gironde still ravaged by flames, 1300 hectares gone up in smoke in Brittany... update on the situation 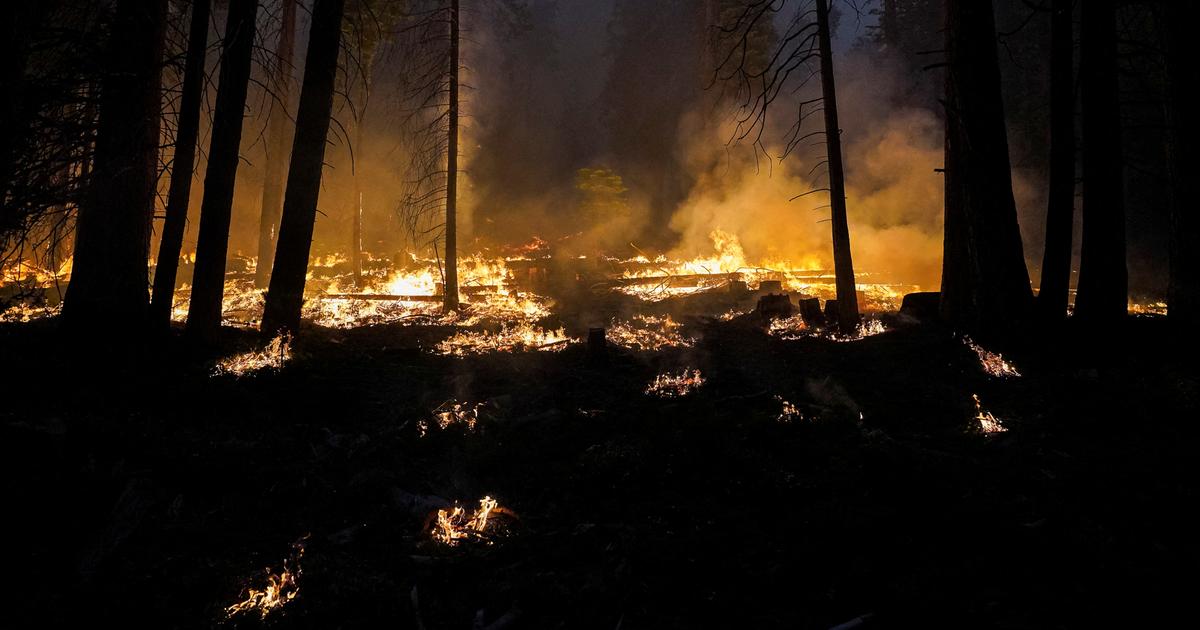