From Einstein to Hendrix, the left-handed army of talents

World day; are 10%, but the world is still right-handed (ANSA) 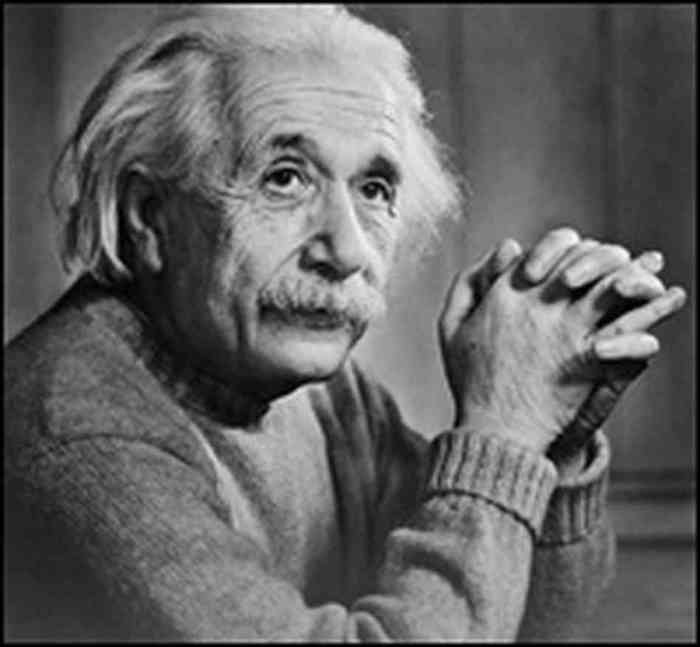 Three presidents of the United States and a Nobel Prize in physics, the greatest genius of all time.

But also great artists past and present and great sportsmen who have been able to make what was once called a handicap to be corrected a great competitive advantage or rather a tangible manifestation of genius and sometimes of recklessness.

They are left-handed, an army that covers 10% of the population and that was once 'corrected' because, it should be said, for teachers and parents, it was the only possible path to follow.

An ever-increasing number of more or less known people who retain, dormant or expressed until success, characteristics of genius and intelligence that are sometimes uncommon.

August 13 is the day dedicated to them, a day established in 1992 by the Left Handers Club,

And here we proudly mention the

, three presidents of the United States,

, the Nobel Prize in Physics

, who however used the right to write because he had been forced to correct, but also what is considered one of the greatest geniuses of humanity,

But the skills recognized to left-handed people also by science are manifested in all disciplines:

who transformed the much maligned left hand defined in the past as the hand of the Devil, into the 'hand of Dios', the hand of God, the 'Prophet of Goal' Johan Cruijff, strong with his right and left foot, John McEnroe, left-handed with a talent that has delighted the world of tennis, for music the Nobel Prize for Literature Bob Dylan, the Beatles bassist Paul McCartney, the guitarist Jimi Hendrix, with an unforgettable left-handed touch and not only, since he also played the guitar with the teeth and the microphone shaft.

And according to science, left-handers remember events better, that is, they have a better episodic memory because their cerebral hemispheres are more closely connected, they are more skilled in mathematics, in solving complex problems than in simple arithmetic.

They also have an advantage in sports such as table tennis or baseball, which require responsiveness.

They are strong in boxing.

Left-handed people would also have their own specificity in different areas of health.

Left-handed women, particularly those in menopause, may be more at risk of developing breast cancer and in general those who use the left as dominant may be more prone to sleep disorders and schizophrenia, but at the same time are more protected from arthritis. , ulcers and has an advantage in recovery after a stroke.

But being left-handed is still not easy, even if they are no longer corrected, the world still does not seem to fit them: the arrangements of homes and offices (doors, kitchens, sinks) are designed for the comfort of those who use the right as their dominant hand. , can opener and scissors if not specific can be difficult to use.

Not to mention objects such as pc mice, traditionally positioned to the right of the keyboard (also in this case there are specific ones to buy), guitars, but also trivially cutlery at the restaurant that touches to reverse, challenges in handwriting and in sport.

No more prejudices and corrections but still some obstacles to overcome but that left-handers know how to get around.

From Einstein to Hendrix, the left-handed army of talents 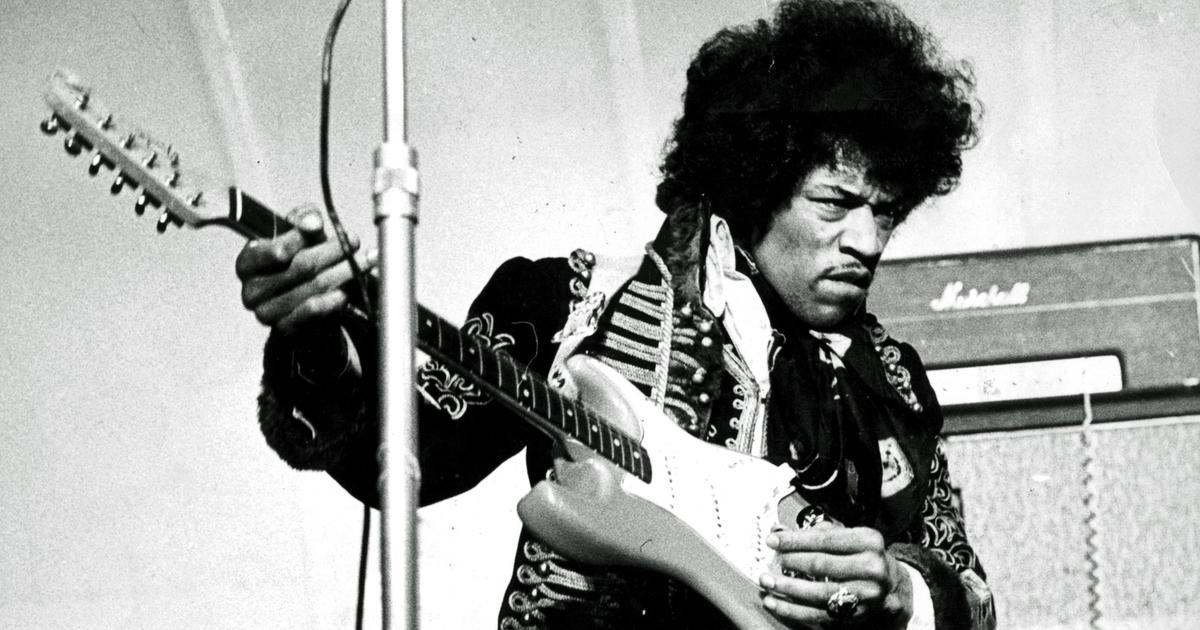 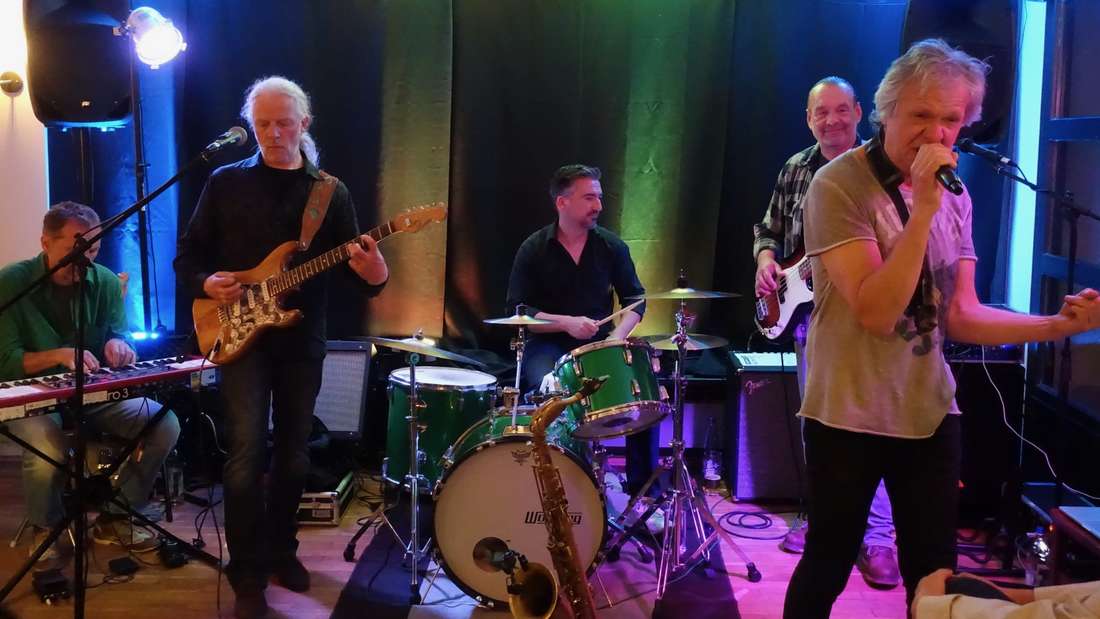 Hits by Joe Cocker, Jimi Hendrix and Eric Clapton at the lido in Feldafing 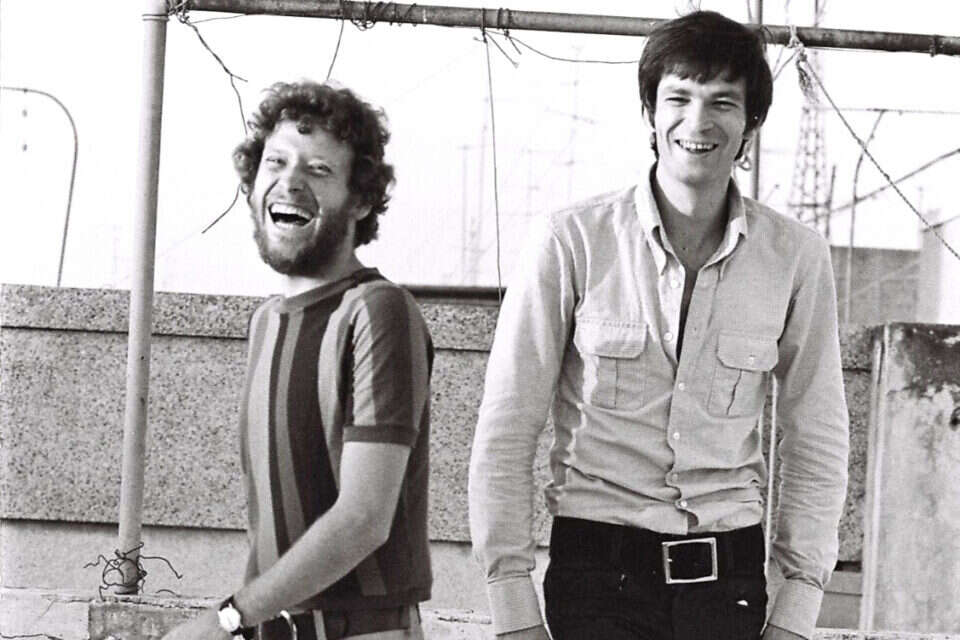 You will end this documentary with tears of excitement Israel today 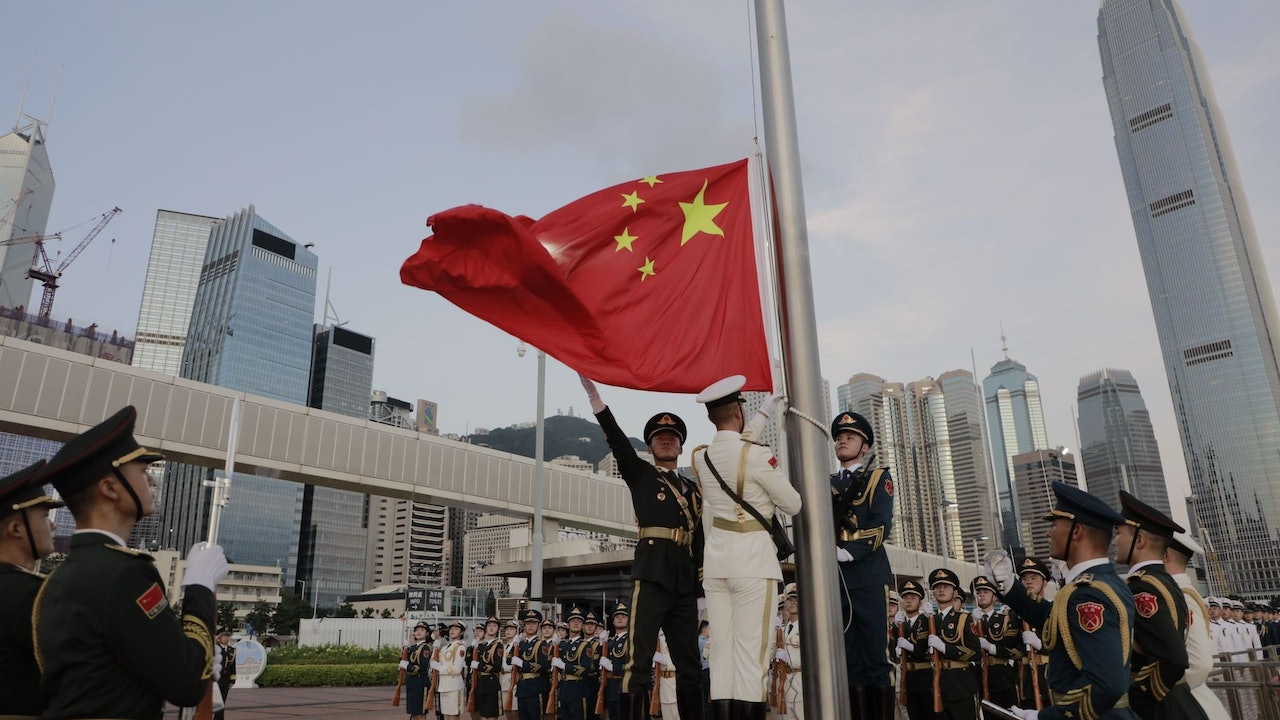 August 1st Army Day︱Li Jiachao recalls the handover of the military terminal in the Central District: He was provoked and destroyed during the "black storm"

Zvi Shissel's wonderful film is the most beautiful tribute they made to Arik Einstein - Walla! culture 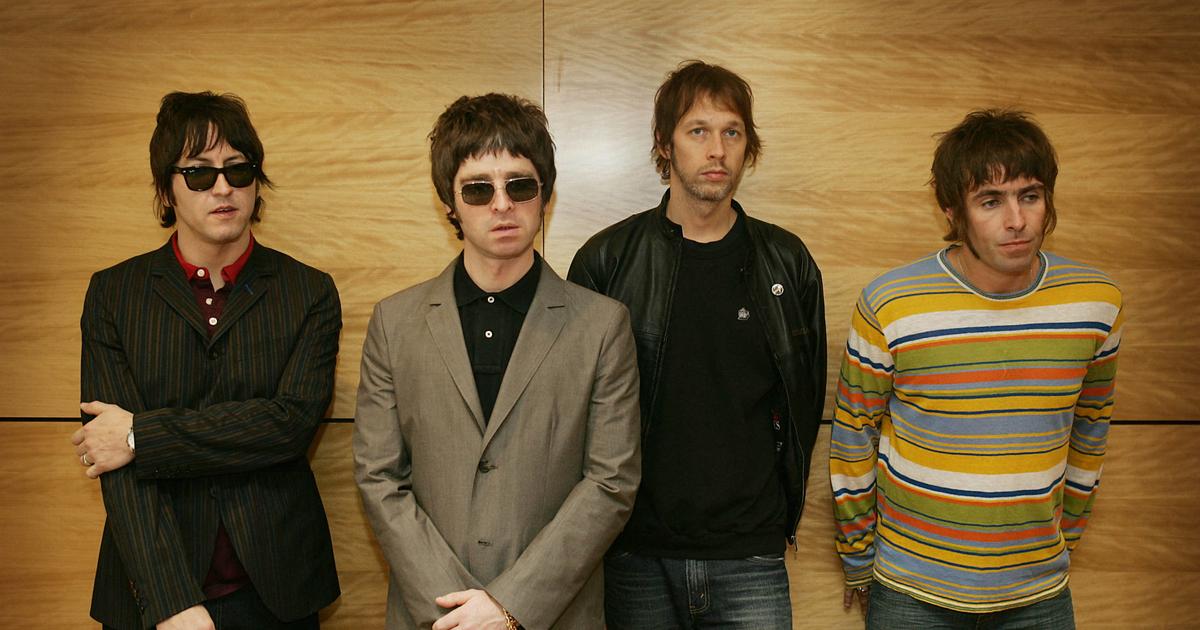 Oasis' "rupture guitar" up for auction 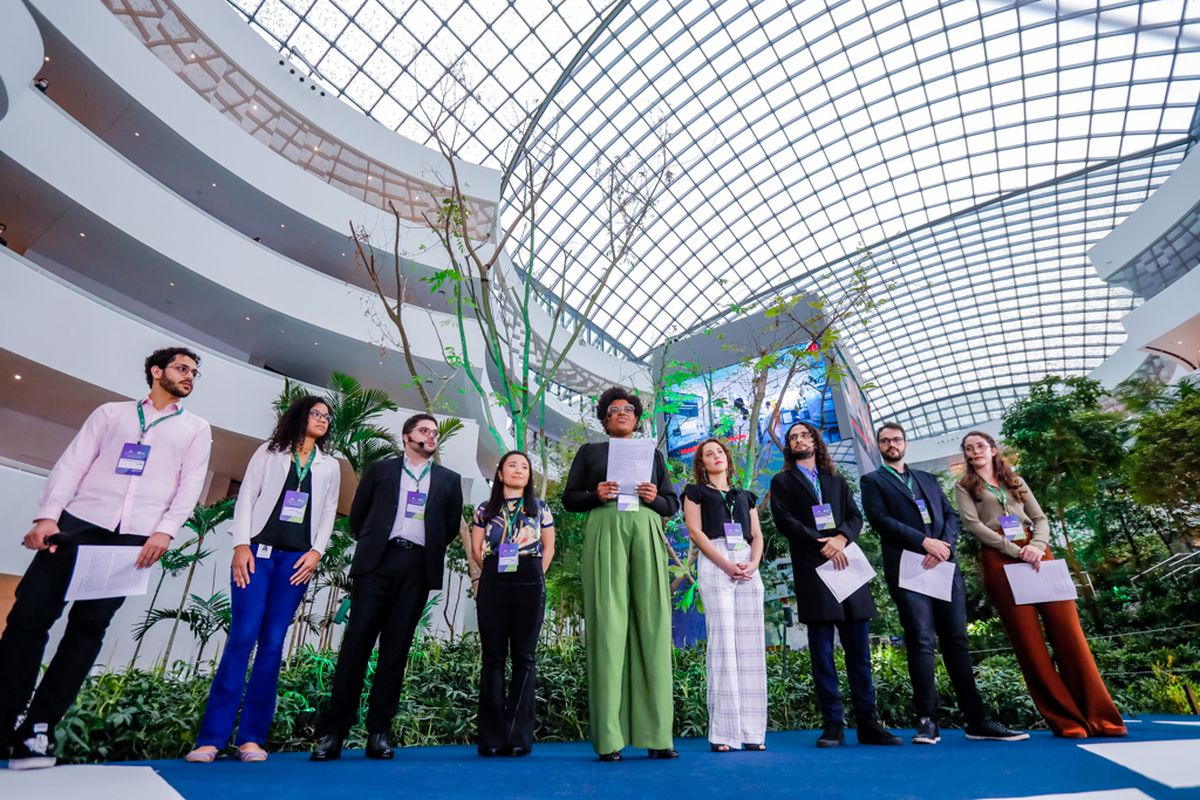