Paloma, winner of "Drag Race France": "We have the responsibility, the duty and the chance to be the pioneers"

Winner of the first edition of the France Télévisions drag-queens contest, the 30-year-old Paloma intends to take advantage of this experience. 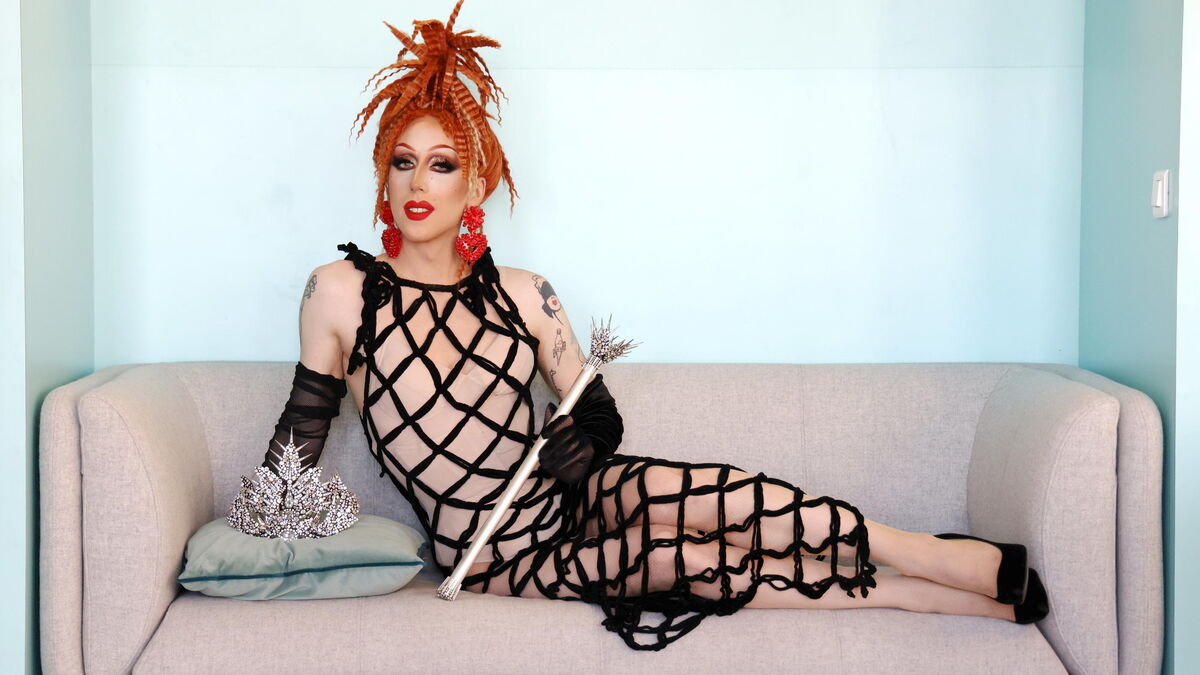 “It's our World Cup!

This Thursday, August 11 in the evening, more than a thousand fans rushed to the Café Beaubourg (Paris IVe) and to the forecourt of the Center Pompidou.

The event that unites them is broadcast on television screens scattered here and there: the final of "Drag Race France", the drag-queens contest broadcast by FranceTV Slash and France 2 since June 25 (rebroadcast on La Deux ce Saturday August 13 from midnight).

And during the announcement of the victory of Paloma, the many faithful exult.

A joy reinforced a few moments later by the arrival of the winner, alongside the other finalists for her coronation, in the presence of former participants and the juror Daphné Bürki.

Paloma, winner of "Drag Race France": "We have the responsibility, the duty and the chance to be the pioneers" 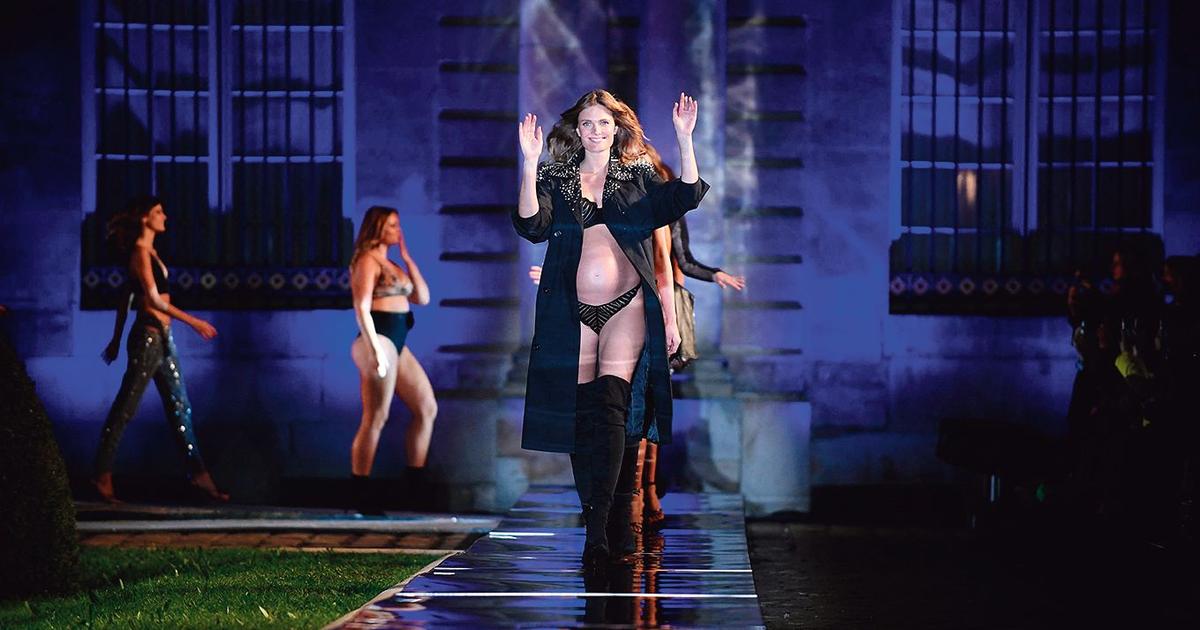 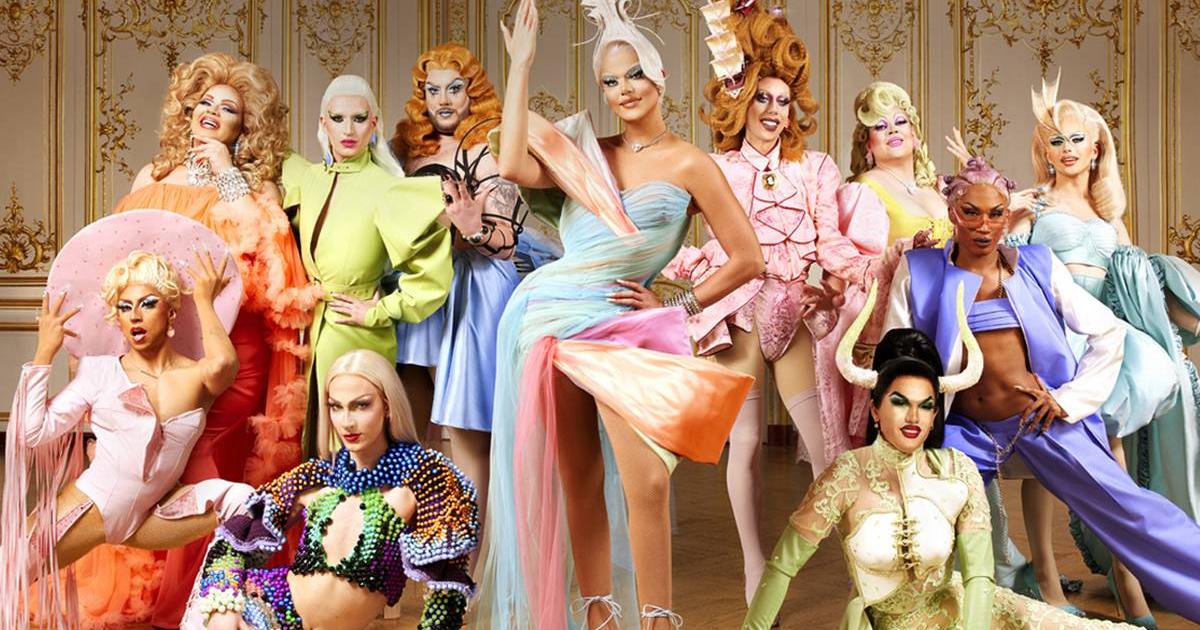 Signed Carré Y: here is the crown and the scepter that the winner of Drag Race France will wear 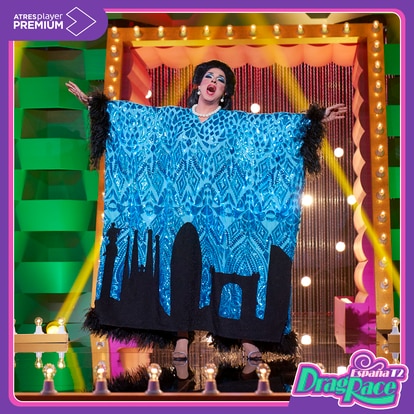 The new queen of Spain is called Sharonne 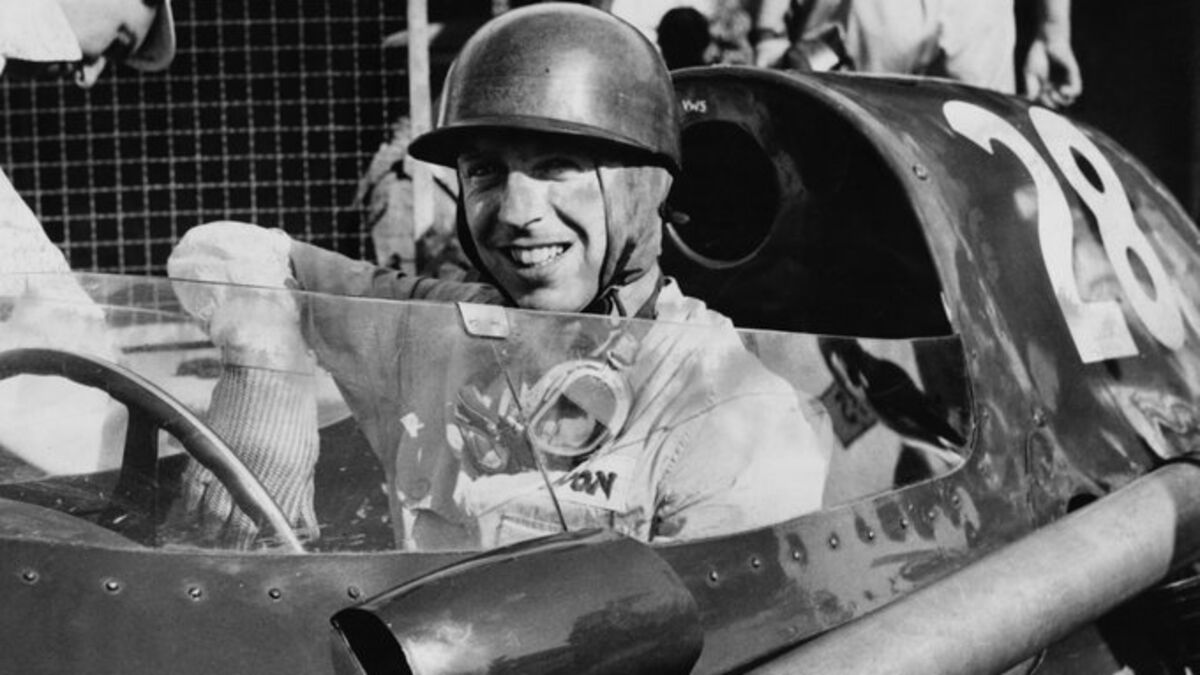 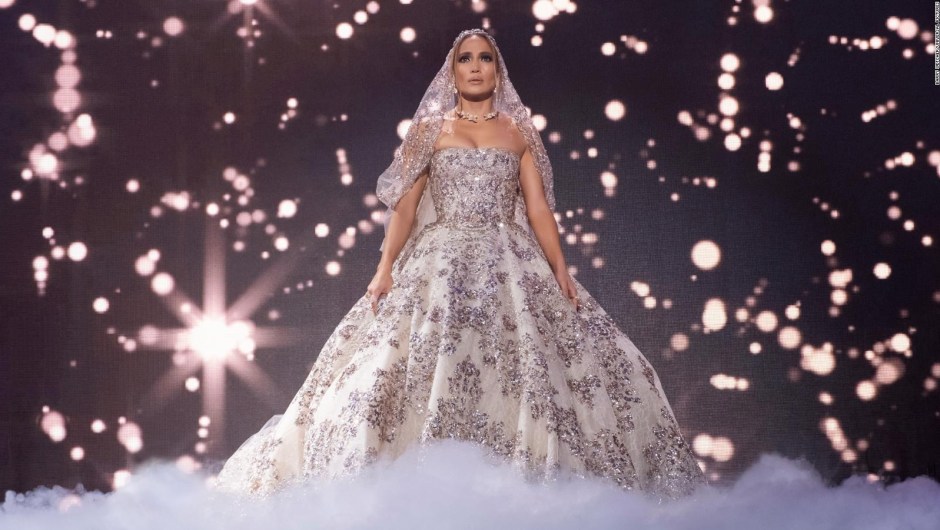 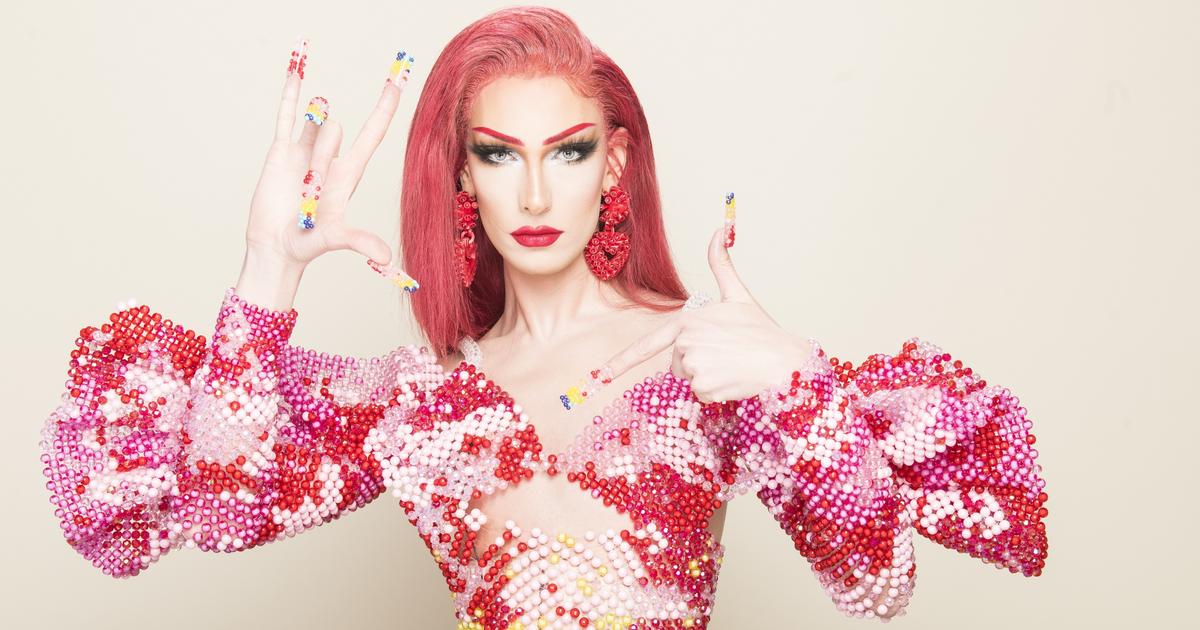 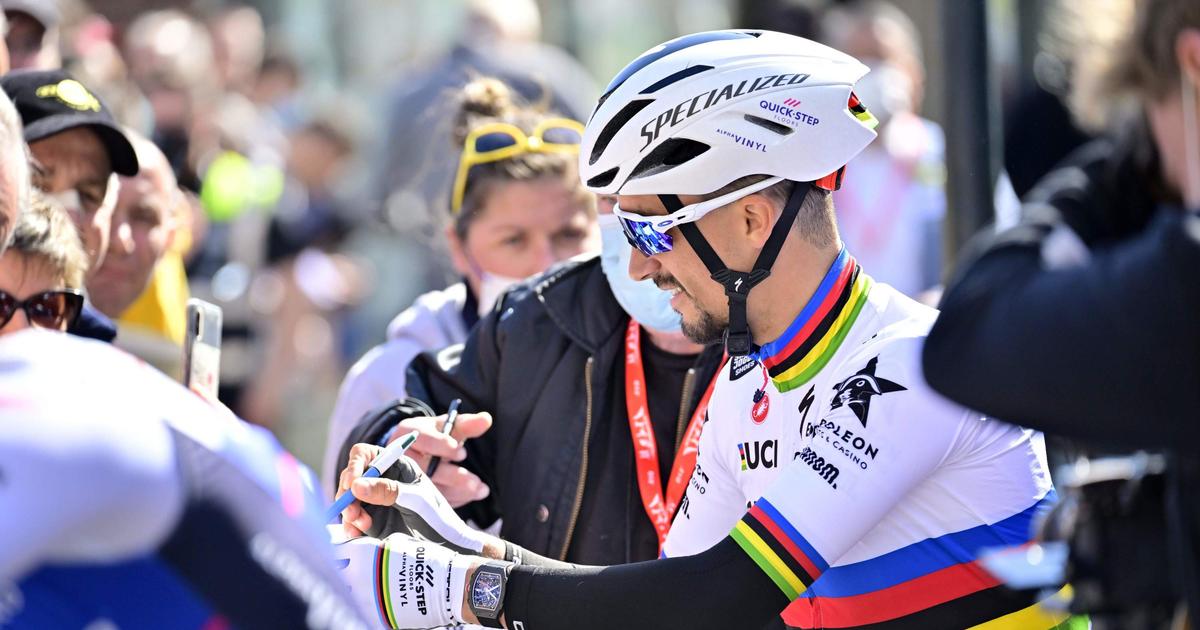 Liège-Bastogne-Liège: the Doyenne lists her suitors