"I taste and smell names - and this is the name that smells like pee" - voila! health

Henry has a rare neurological condition called synesthesia, he can taste and smell words. He even had to move because he couldn't live with the taste and smell of the roommates' names

Henry has a rare neurological condition called synesthesia, which means he can taste and smell words.

It is not considered unusual to base an opinion on someone based on first impressions.

But for Henry Gray this first impression happens early on and it's really important - because he can taste and smell his name.

Back in 2009, Gray was diagnosed with word-sense synesthesia after his parents and teachers discovered he would make comments about the "flavors" of his classmates' names.

Synesthesia is a rare medical condition in which neural pathways cause a certain type of sensory stimulus to activate other senses.

It is usually one particular sense among the five senses whose stimulation activates another sense at the same time.

For example, a person with synesthesia can consistently smell smells when reading certain letters, or feel a sweet taste when hearing the sound of a piano being played.

The prevalence of synesthesia is estimated to be between 0.02 and 4 percent of the population, making it undoubtedly a rare condition.

Because synaesthesia allows the sensory perception of things in a different and unusual way, it is not surprising that many prominent creators have it.

Kanye West, Pharrell Williams, Billy Joel, composer Hans Zimmer and David Hockney are just a few of the artists who claim to have synesthesia.

Henry, now 23 years old, is a bartender who regularly posts videos on TikTok in which he shares his life experience with the neurological disorder in which he feels the taste and smell of words.

Among other things, he answers questions from surfers who ask him to know what taste or smell their name has.

@henpuffs Can't post right now so have an old one.

For example, in a video that gained half a million views, he answered a question from a curious surfer who wondered if he would still be someone's friend if his name had a "terrible" taste and smell.

"No, I wouldn't have remained his friend," Henry admitted and shared: "I have a funny story about it: when I was in my second year at university, I entered the residence hall and I couldn't believe it. Duncan, Kirsty and Elijah were on my floor. It actually made me change the place where I Old, because I couldn't be with three people with names like that."

Henry explained that to him Duncan tastes like "another belch from eating crispy, smoky bacon and Kirsty is like the cloudy smell of urine", while Elijah's taste to him is like "licking an eyeball".

"These are terrible names for me, and all three together with these terrible names... I couldn't make friends with them and I couldn't live with them so I had to change places," he said, adding that "there was also Martin which was fine because Martin tastes like Smarties candies, so it's really OK. But yeah, I don't get along with people if their name tastes or smells awful to me. That's the case with Duncan, Kirsty and Gertrude too. Gertrude to me is like when you swallow back vomit - so if that's your name, get off me."

Despite this, Henry says that most of the time he likes having synesthesia because it doesn't interfere with his life.

He says: "I'm a bartender in a pub so every time I look at people's ID I get a strong sense of the KVO taste and smell. Sometimes it can be an image or a feeling - like the name Lian is a rose leaning against a window."

Henry finds that he often gets the feeling of the word strongly when he first meets someone and can block it out from then on.

The condition affects him mostly with names but other words like "off" smell of rot and "because" is like a wooden clothespin.

"I taste and smell names - and this is the name that smells like pee" - voila! health

Incredible! This is the vegetable that makes babies smile in the womb - voila! health

What foods cause one of the most bizarre phenomena of the corona? - Walla! health 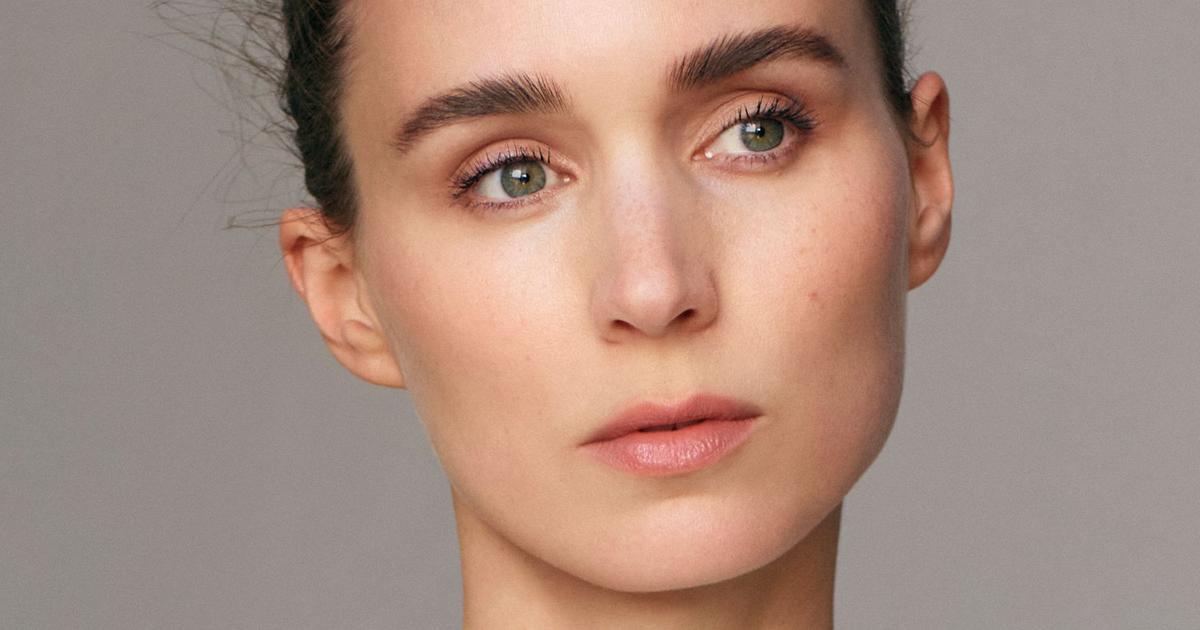 Rooney Mara: "The forbidden is a concept that has intrigued people since the dawn of humanity"

Not for free either: never eat the buns on the plane - voila! tourism