The police are investigating property damage and the use of license plates belonging to anti-constitutional organizations: in Berlin, swastikas have been scratched into the paintwork of dozens of cars. 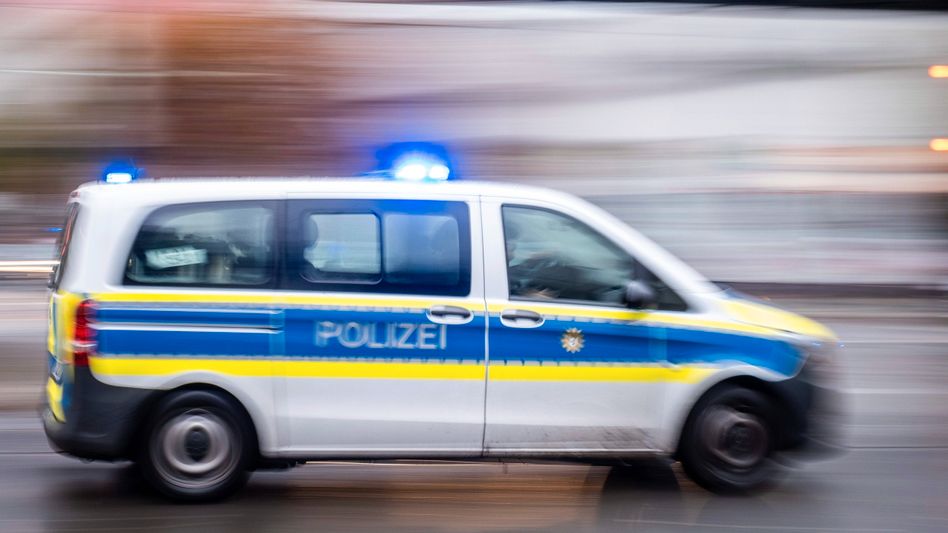 Unknown persons have scratched swastikas into the paint on dozens of cars in south-east Berlin.

“We've had 81 cases reported to us since Thursday.

There can be more because some owners are only now discovering the damage," said a police spokeswoman on Saturday.

According to the information, a driver noticed a scratched swastika on the hood of his car in the Niederschoeneweide district on Thursday morning.

Since then, numerous other car owners have reported, said the spokeswoman.

There is no other damage.«

The background and the perpetrators are therefore unknown.

“The investigation is ongoing.

It's about property damage and the use of license plates from anti-constitutional organizations," said the police spokeswoman. 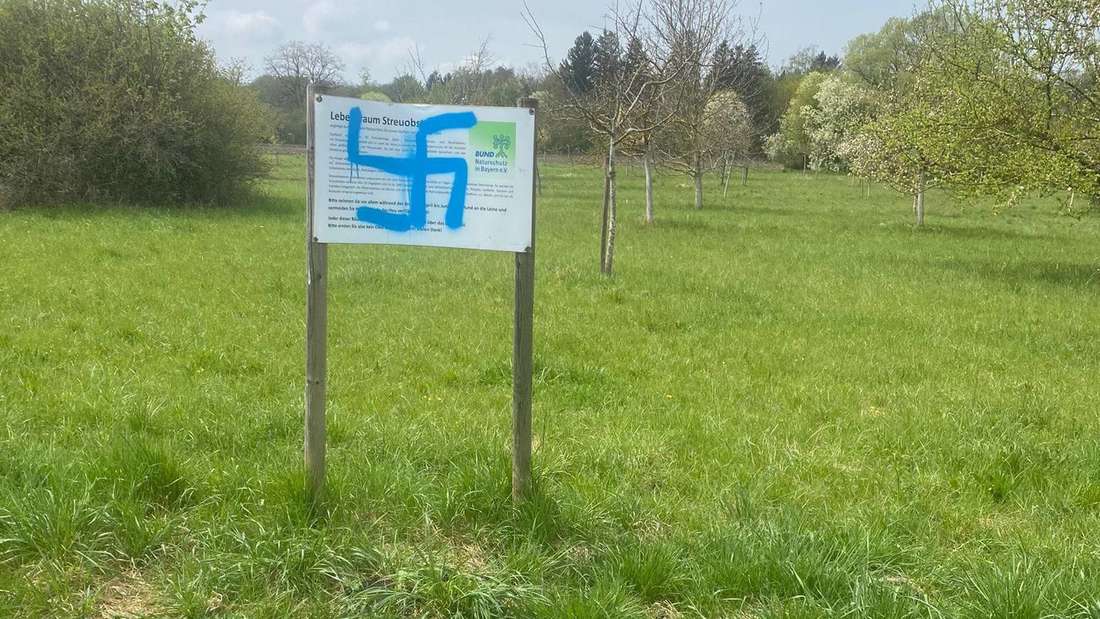 Berlin: State protection determined because of swastikas at the Holocaust memorial 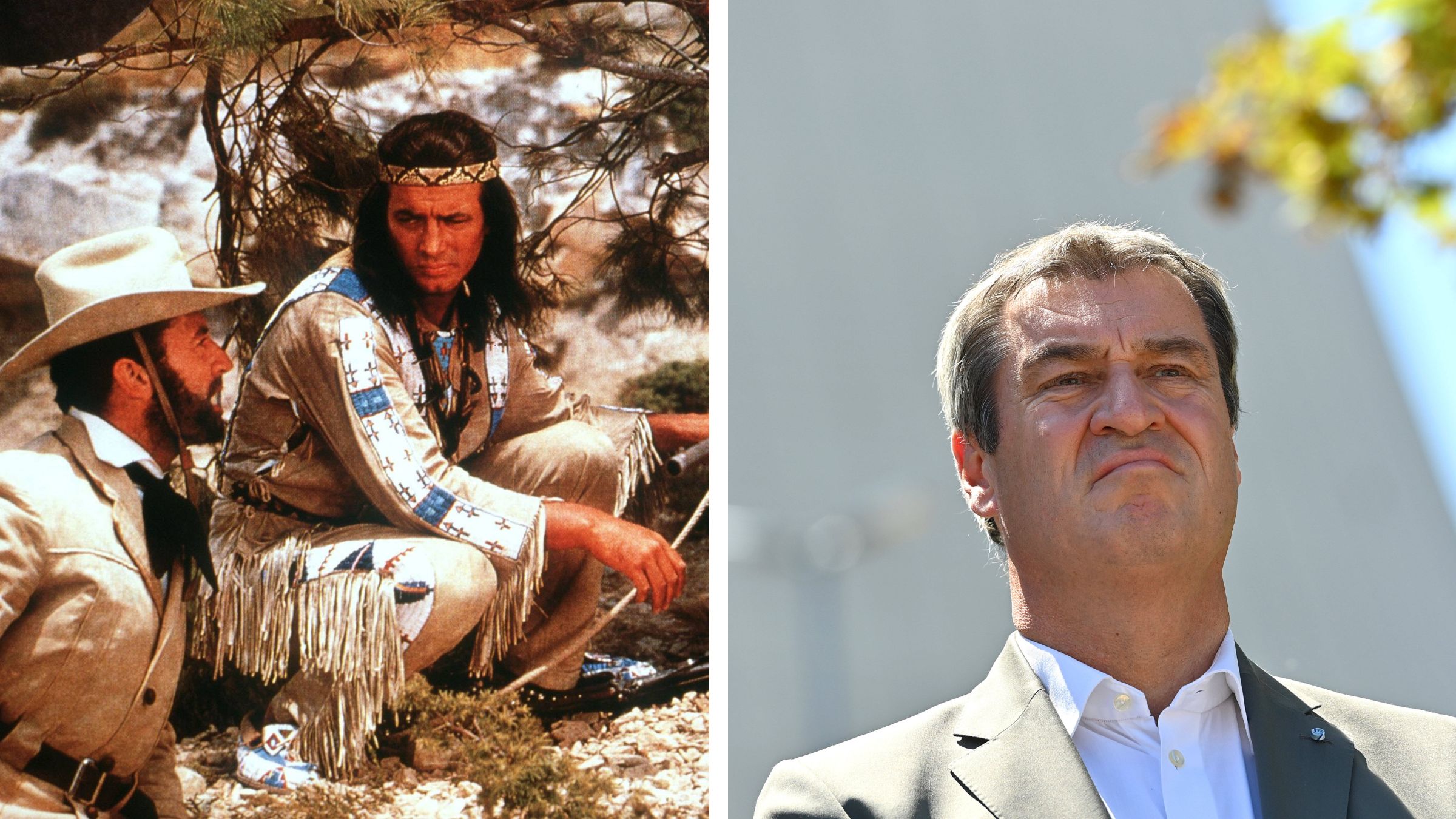 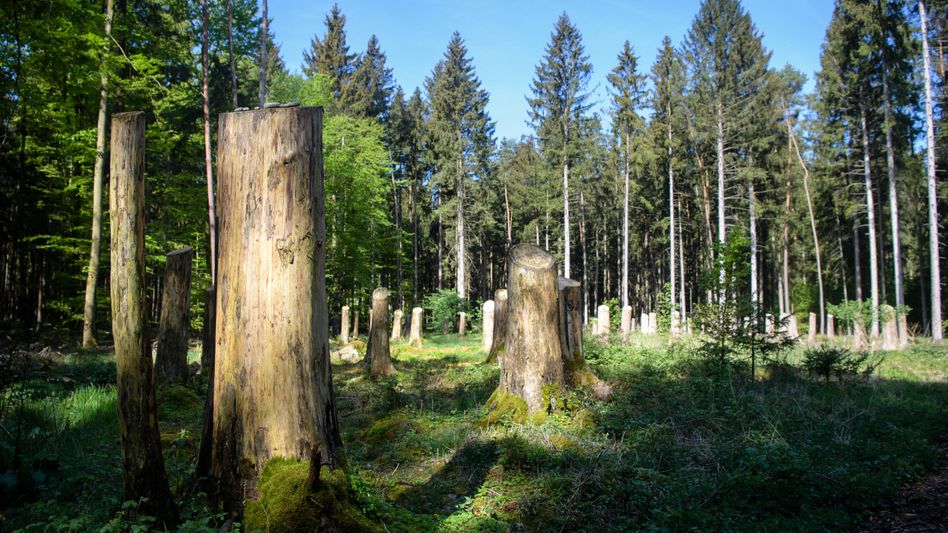 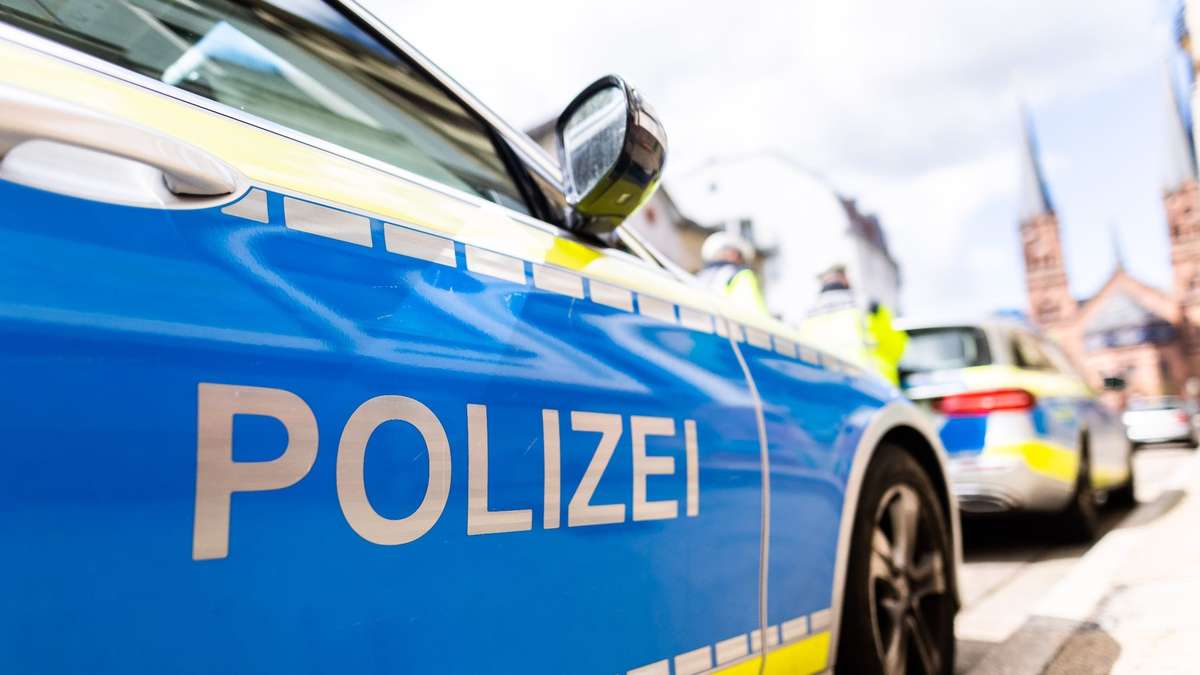