In Locarno the Golden Leopard to Regra 34, Jury Prize to Comodin

There is also Italy in the palmares of the international competition of the 75th edition of the Locarno Film Festival which ends on 13 August. (HANDLE) 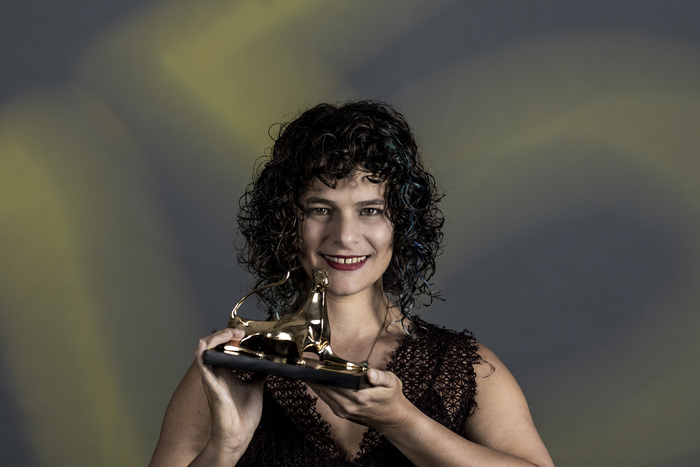 (ANSA) - ROME, AUGUST 13 - Italy is also in the palmares of the international competition of the 75th edition of the Locarno FilmFestival which ends on August 13.

Alessandro Comodin, already winner of the Golden Leopard in 2011 in the Filmmakers section of the present with L'Estate di Giacomo, this time wins the Special Award of the jury of the Municipalities of Ascona and Losone with Gigi lalegge, a mix of documentary and fiction starring the director's lozio , Pier Luigi Mecchia, who is really vigilant in life and is told here in a plot that starts with the discovery on the rails, of the body of a suicidal woman, in a place already chosen by others to take her life.

The main award, the Golden Leopard Grand Prix of the City of Locarno Festival for the best film, goes to Julia Murat's Regra 34 (Rule 34), portrayed by Simon (SolMiranda), a 23-year-old bisexual lawyer who is preparing to become an official lawyer so as to defend the rights of women, while earning a living by monetizing her sexual performances via live-cam.

Three awards, the pardi for the best direction of the city and the Locarno Region, for the best female interpretation to Daniela Marin Navarro and male to Reinaldo Amien Gutierrez go to Tengo Suenos Electricos by Valentina Maurel, the story of Eva, a girl who has to deal with her parents incrisi, each in their own way, after the divorce.

In the Filmmakers of the Present section, the Leopard of

gold for the best film goes to the Slovak Svetlonoc (Nightsiren) by TerezaNvotova and the Award for the best emerging director of the City and Region of Locarno to the Croatian Juraj Lerotić for Sigurno Mjesto (Safe Place) who also wins as best first film and for male interpretation in Goran Markovic.

Among others, the Ukrainian film Yak Tam Katia?

(How Is Katia?) By ChristinaTynkevych wins the Ciné + Special Jury Prize and the Pard for female interpretation to Anastasia Karpenko, who plays Anna, a mother immersed in work to ensure a better future for her daughter Katia.

A sudden razor-sharp turn in the face of a society that now seems devoid of a code of ethics.

In Locarno the Golden Leopard to Regra 34, Jury Prize to Comodin 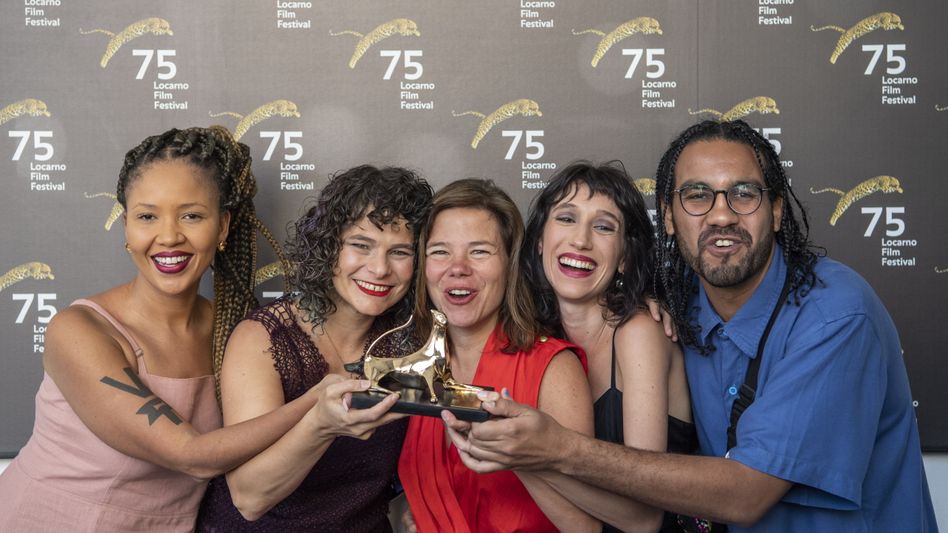 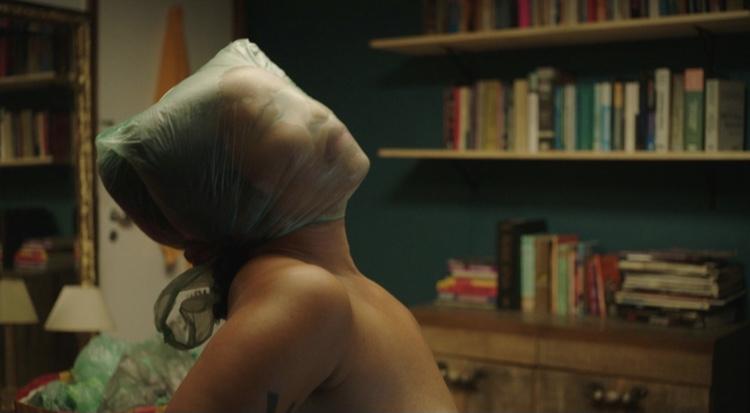 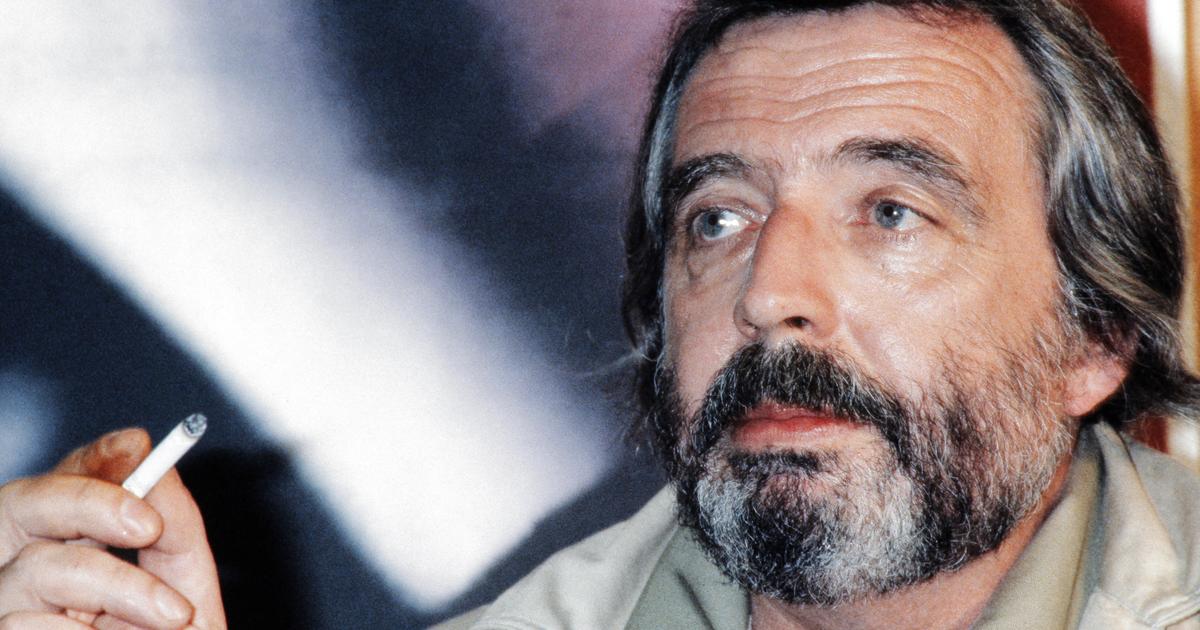 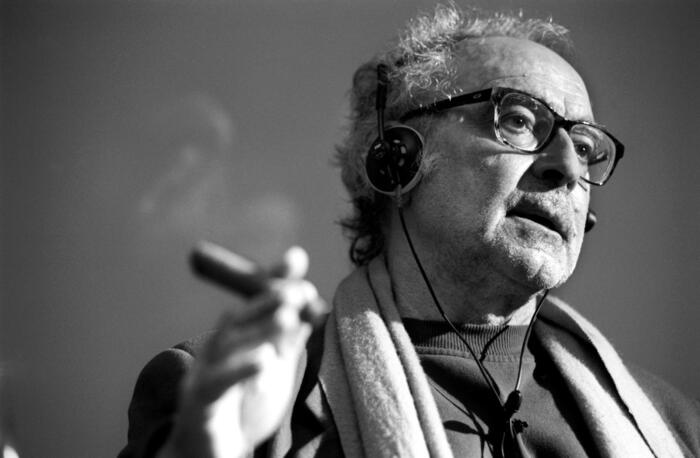 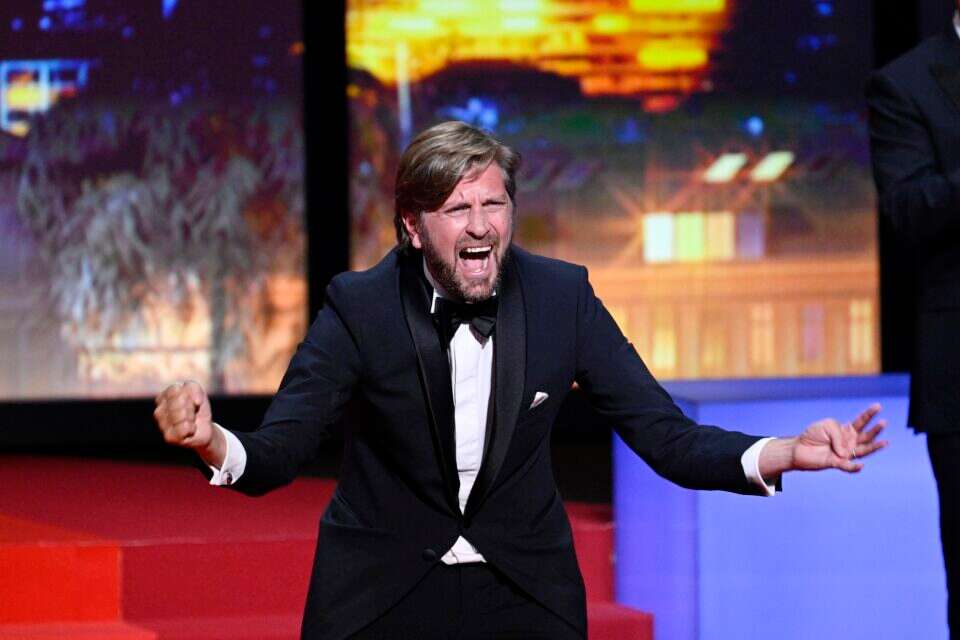 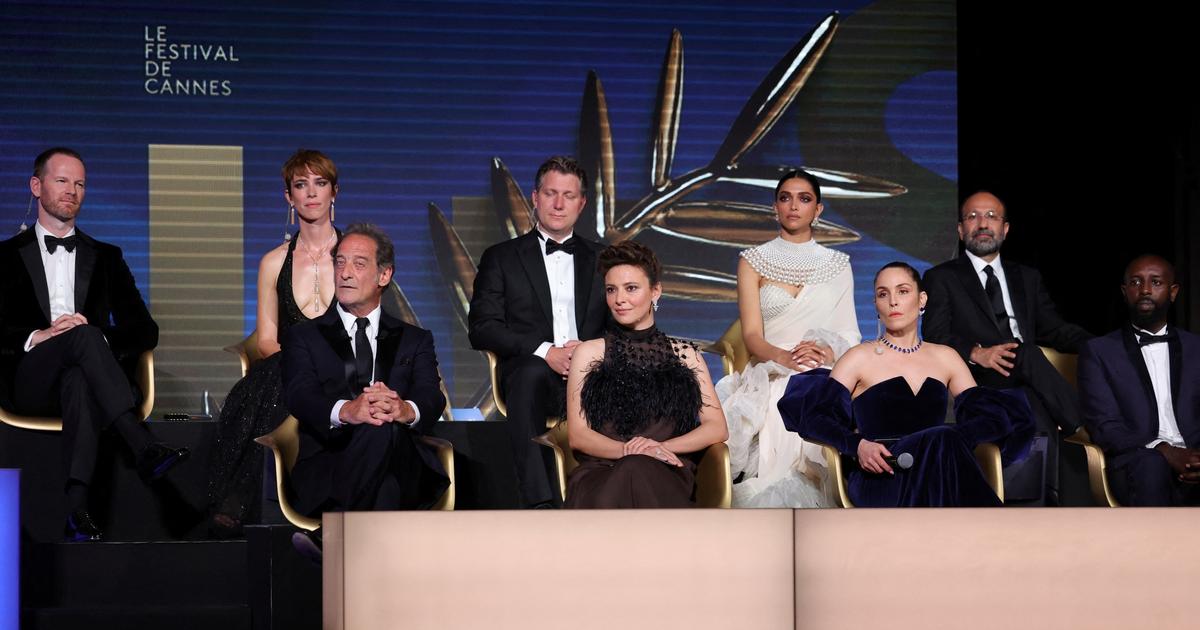 Cannes 2022: the complete winners of the 75th edition of the festival 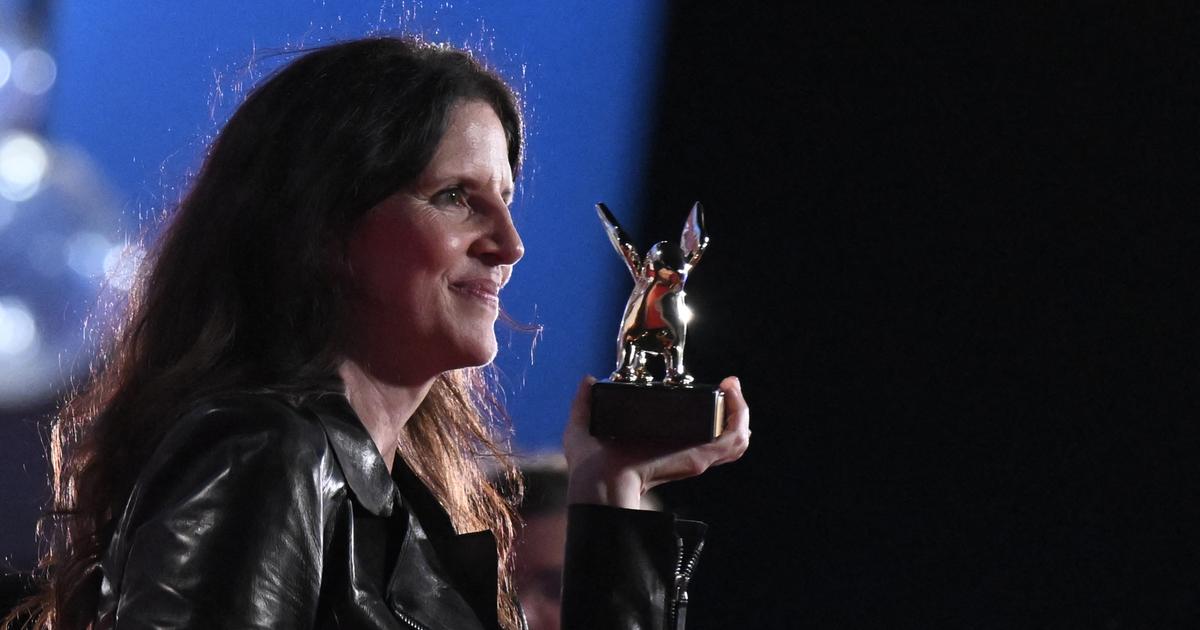 With the Golden Lion, the Mostra shines the spotlight on the opiate crisis 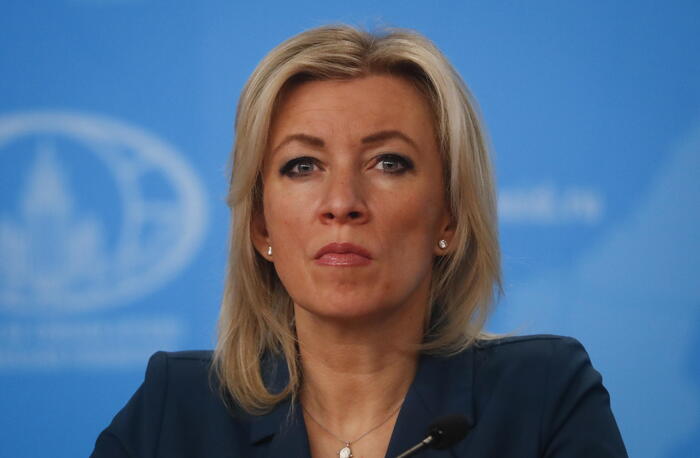 Moscow, Biden says whether the US is responsible for Nord Stream accidents

A romantic comedy for the Jewish people, the big winner at the Cannes Film Festival, and Dwayne Johnson in tights: everything coming to the cinema in October | Israel Today
2022-09-29T08:35:43.339Z

Melanie Müller: The police are expanding investigations against the singer – video with a questionable gesture
2022-09-29T08:29:43.176Z