In Nancy, leaving your engine running will cost you 135 euros

For ecological reasons, the mayor has decided to issue a municipal decree to punish drivers who do not cut their mo 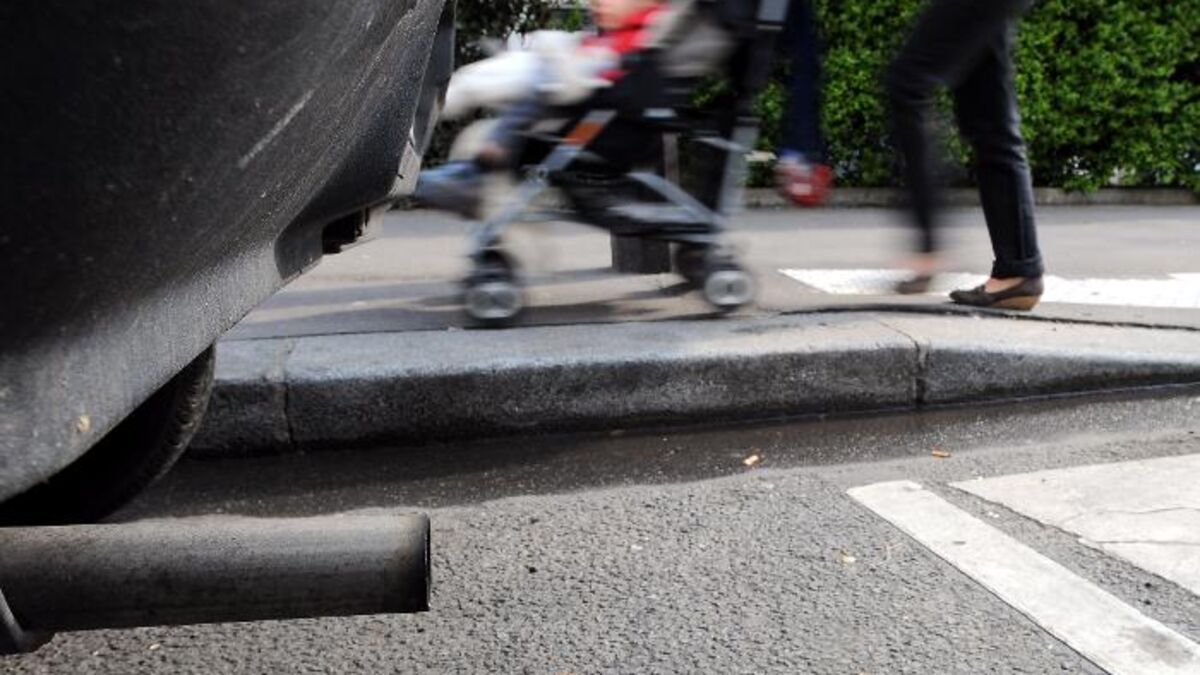 It evokes a decision of “common sense”.

And is based on an already existing national text.

In a press release published this Friday and relayed by the local media, the mayor (PS) of Nancy (Meurthe-et-Moselle), Mathieu Klein, issued a symbolic order to ban a practice "too often observed".

This municipal decree provides for "prohibiting drivers from leaving their engine running when parked or stationary outside of traffic".

In the event of non-compliance with this order, offenders are liable to a fourth class fine of 135 euros.

However, he specifies that the text “does not relate to emergency vehicles for people, public service vehicles in intervention and refrigerated trucks transporting foodstuffs, nor to the preheating of engines in the event of negative temperatures”.

Already an obligation in France, recalls the elected

And the city councilor justified his decision on Twitter: "Cut off your engine when parked or stationary outside of traffic, it's a gesture of common sense, however, this measure of public health and energy sobriety does not is not well enough known and not respected enough.

This is why I signed (this) order”.

On the other hand, Mathieu Klein recognizes the “symbolic” aspect of this measure.

"Of course, our action in favor of the ecological transition, mobility, energy sobriety is not limited to this measure, but it is necessary to remember that each gesture counts given the scale of the changes to be made collectively", he recalls, referring to the impact on air quality during the high temperatures of recent days.

#press release 📃🚘💨 The City of Nancy reminds drivers of the ban on drivers leaving their engine running while parked or stopped outside of traffic.

“The City of Nancy regularly experiences episodes of air pollution alerts, with serious consequences for the health of the inhabitants, especially during these periods of high heat”, specifies the press release.

For the municipality, this decree is in the form of a booster shot.

“Cutting off your engine when stopped is an obligation in London, Belgium, Switzerland… But also in France by a ministerial decree of November 12, 1963, which has however fallen into disuse”, she notes in her communication.

A text that has surely been forgotten by a large number of motorists. 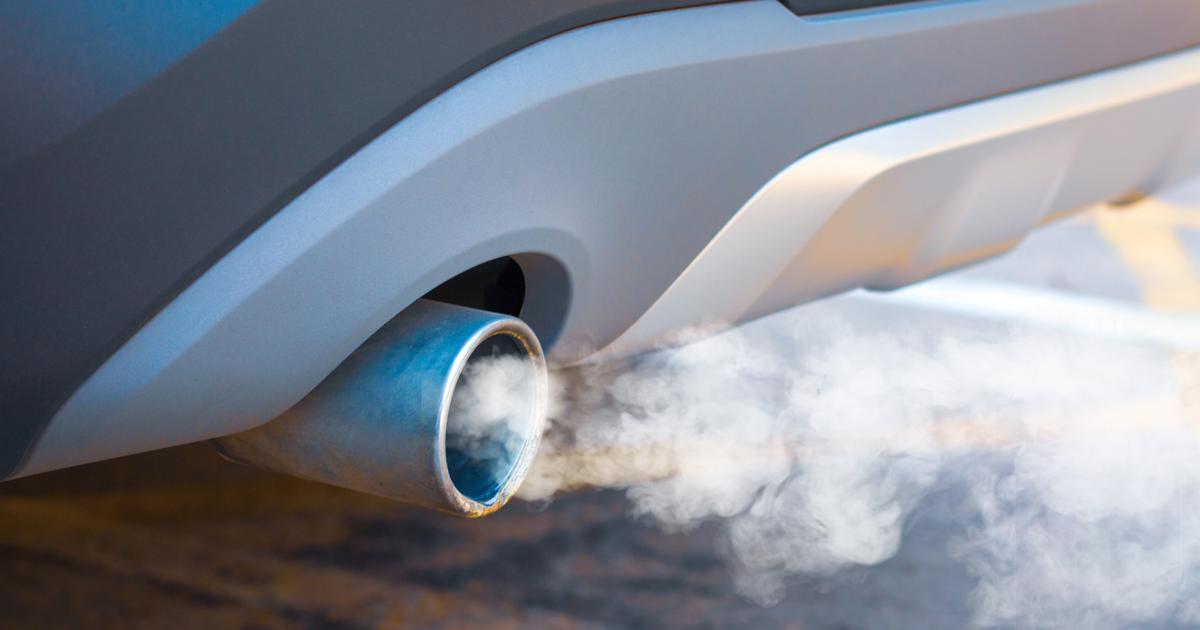 The city of Nancy fines drivers who leave their engine on 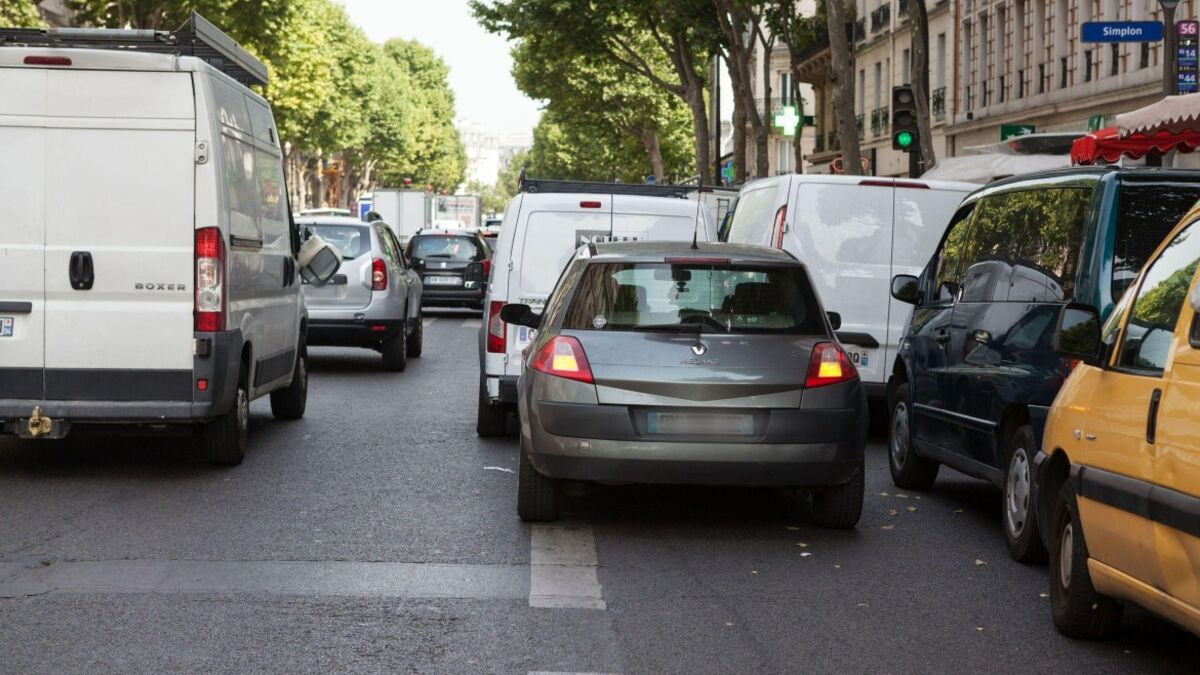 Energy waste: can you be fined if you leave your engine running?

In Nancy, leaving your engine running will cost you 135 euros 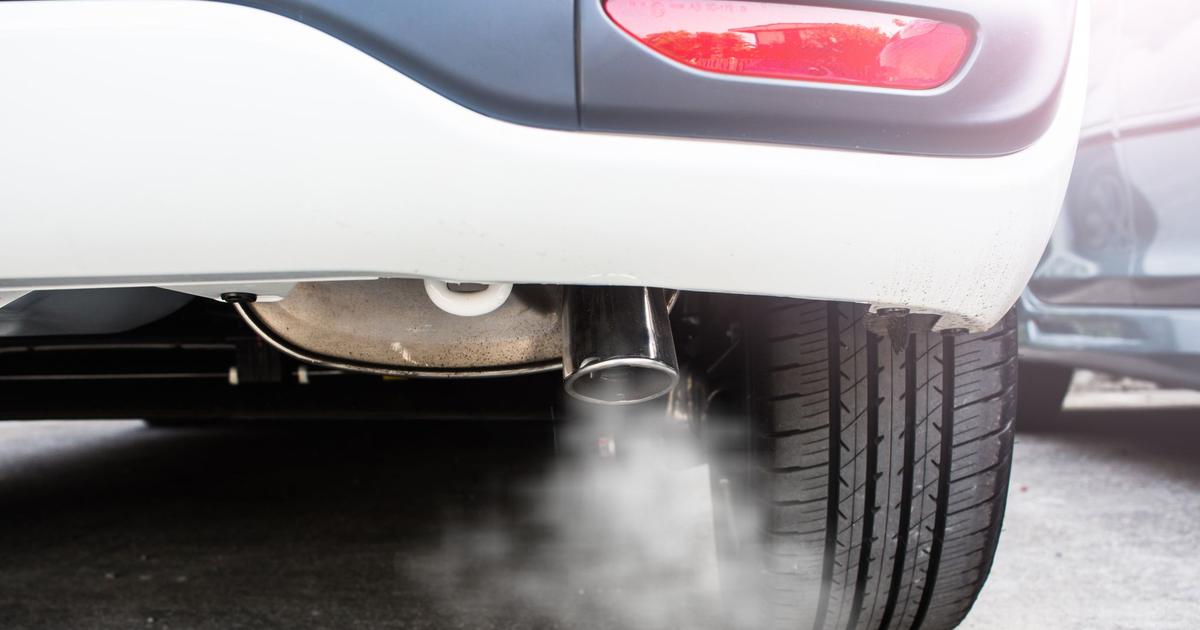 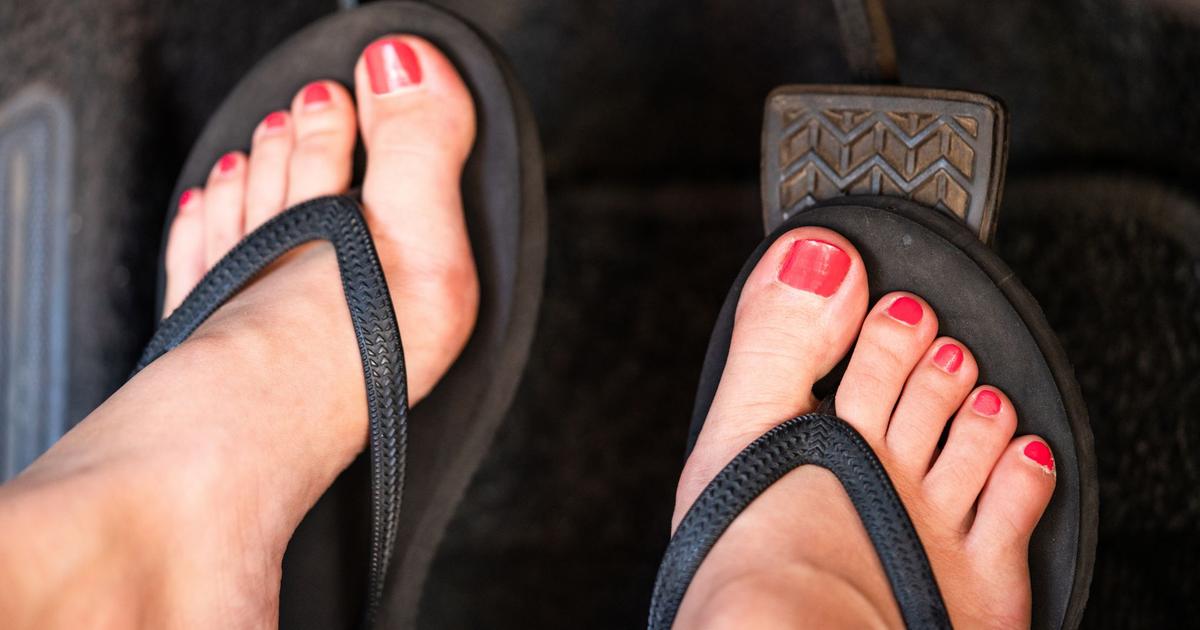 The ten rarest cars in the world - and what they cost 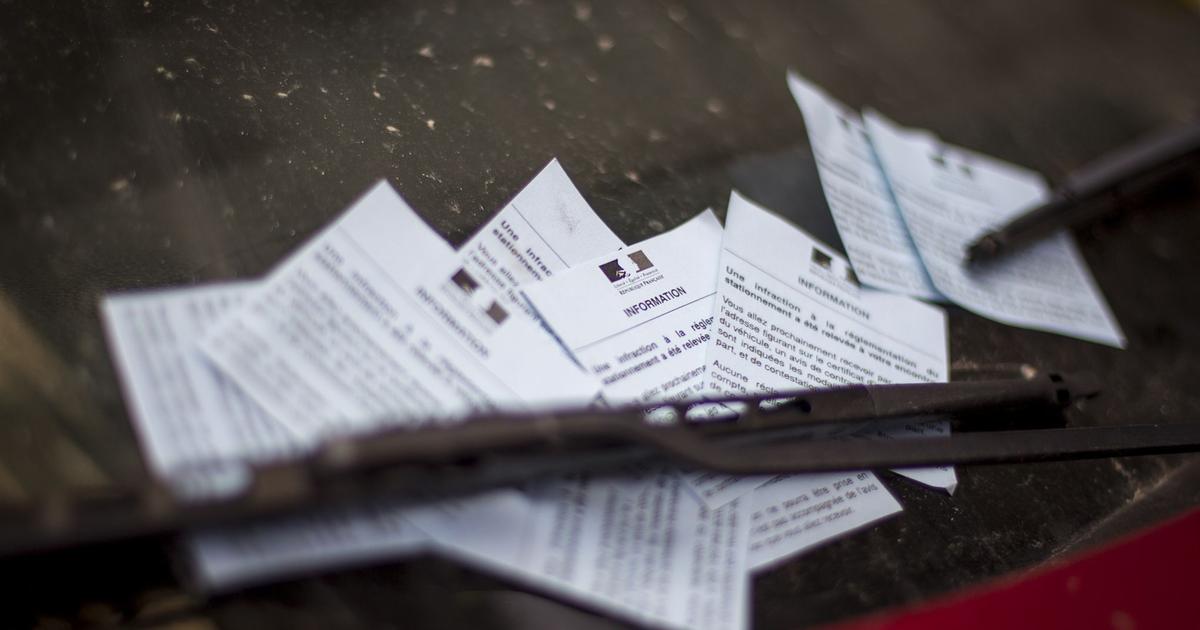 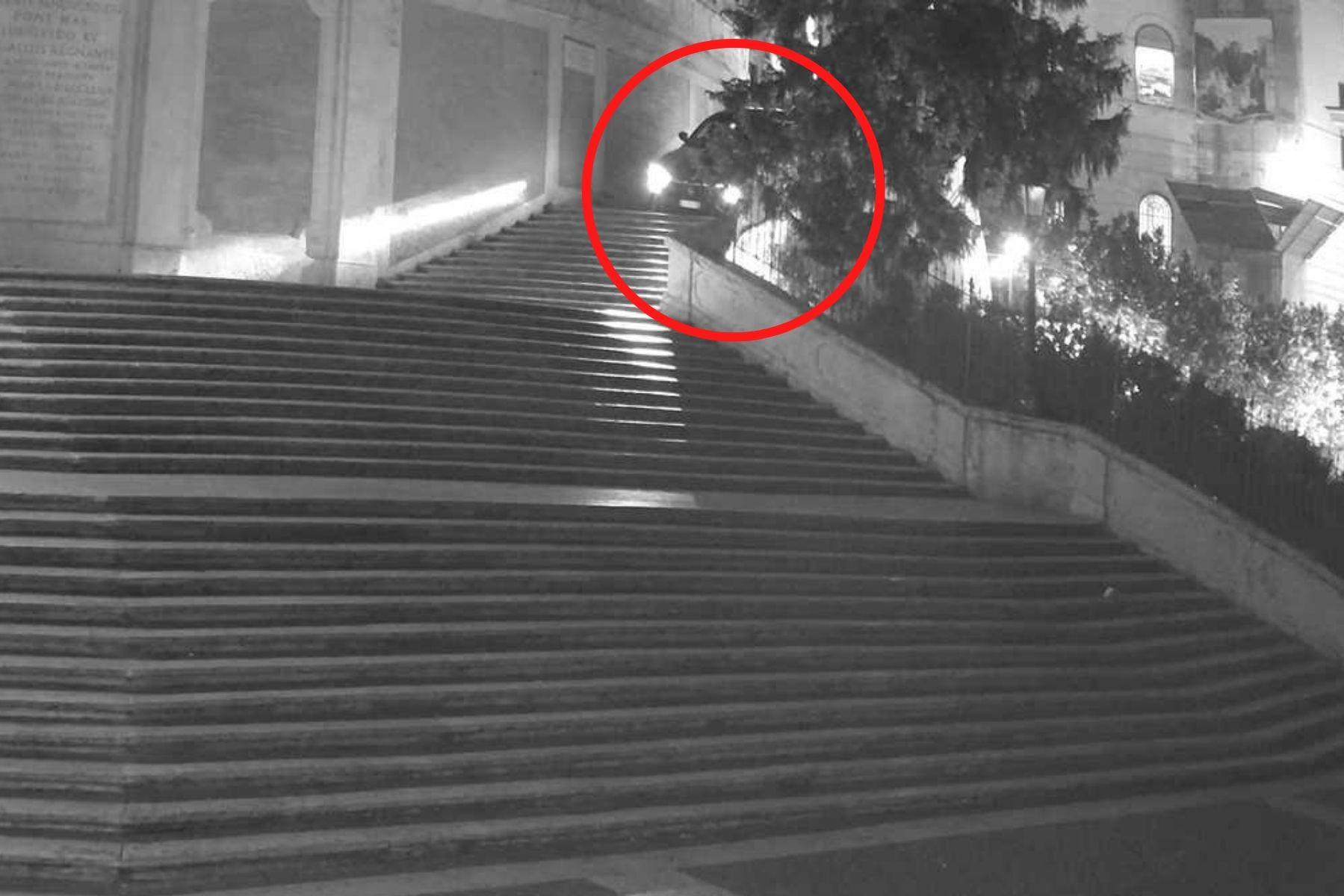 Most expensive car in the world: Mercedes auctioned for 135 million euros