Portugal: the forest fire that ravaged a natural park is brought under control

The forest fire in the Serra da Estrela Natural Park, which burned 17,000 hectares of vegetation and called on 1,500 firefighters, was “m 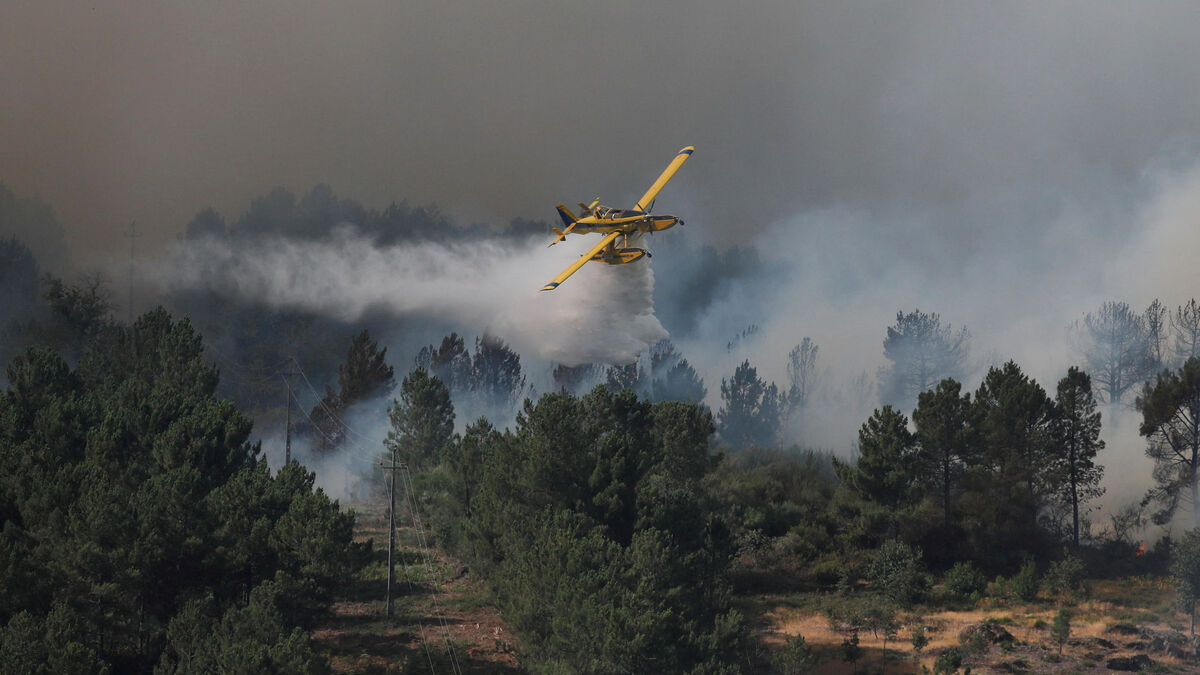 The biggest fire of the summer in Portugal has just been "under control", said Civil Protection on Saturday.

It ravaged 17,000 ha of vegetation in the UNESCO-recognized geo-park in the Serra da Estrela mountain region, which rises to around 2,000 m.

After being declared "under control" overnight from Friday to Saturday, the forest fire entered "an active vigilance phase" before "it could be declared completely extinguished" in "probably one or two days", explained the Civil Protection Commander Miguel Cruz, during a press briefing.

This is the reason why nearly 1,500 firefighters remained mobilized on Saturday at the start of the afternoon, supported by aerial means, to prevent new outbreaks of fires, he said.

This forest fire has so far caused 16 minor and three serious injuries among the professionals deployed in the field, while 116 people have been moved preventively, but have been able to return to their homes, according to the latest report from the emergency services.

Since the start of the year, some 79,000 ha have already gone up in smoke, the largest area since the deadly fires of 2017 which killed around 100 people, according to the ICNF.

The recovery of the ecosystem of this natural park is our "priority" and it is "a work that has already begun", said Elmano Silva, one of the heads of the Institute for the Conservation of Nature and forests (ICNF). 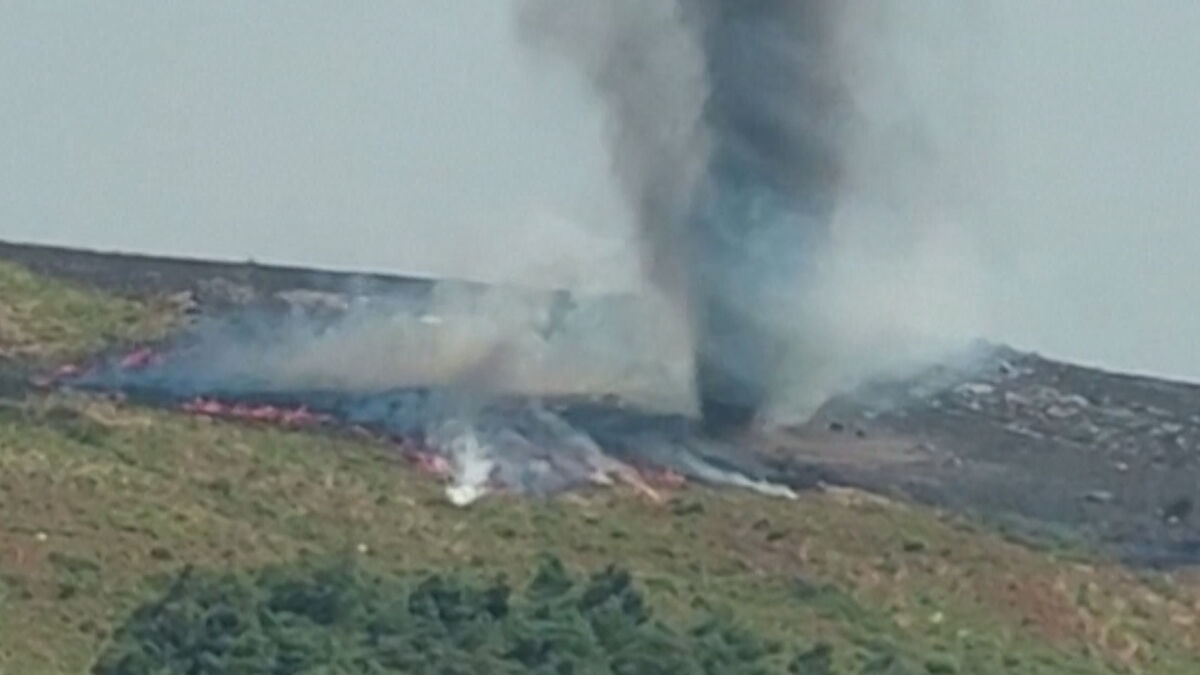 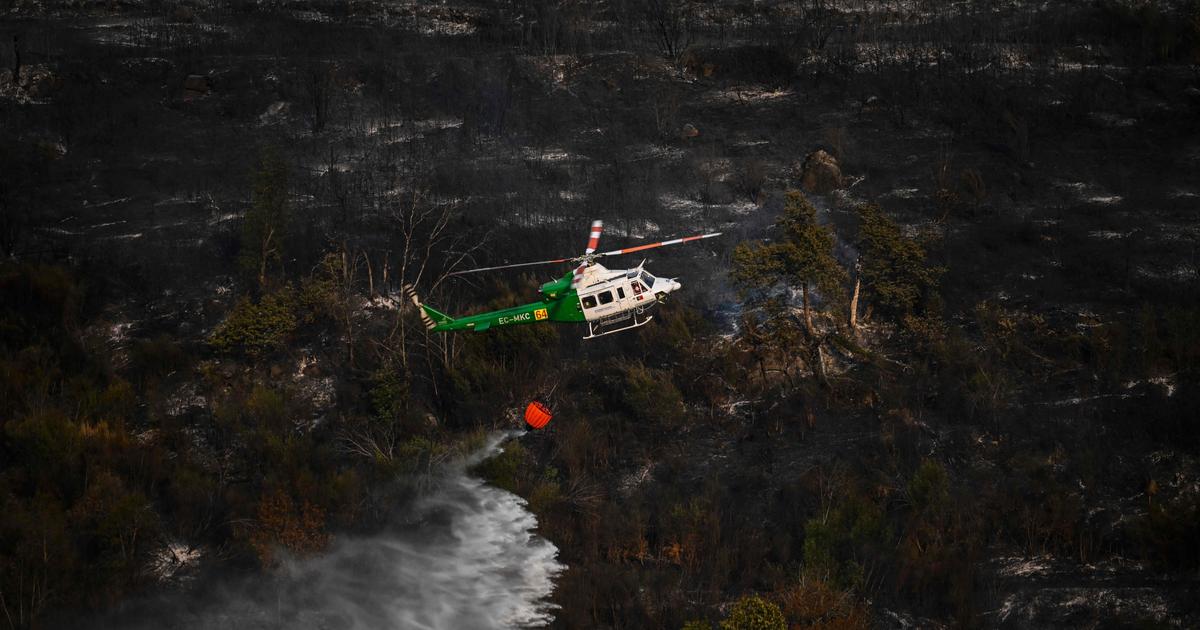 Portugal: more than 100,000 hectares burned by forest fires this year 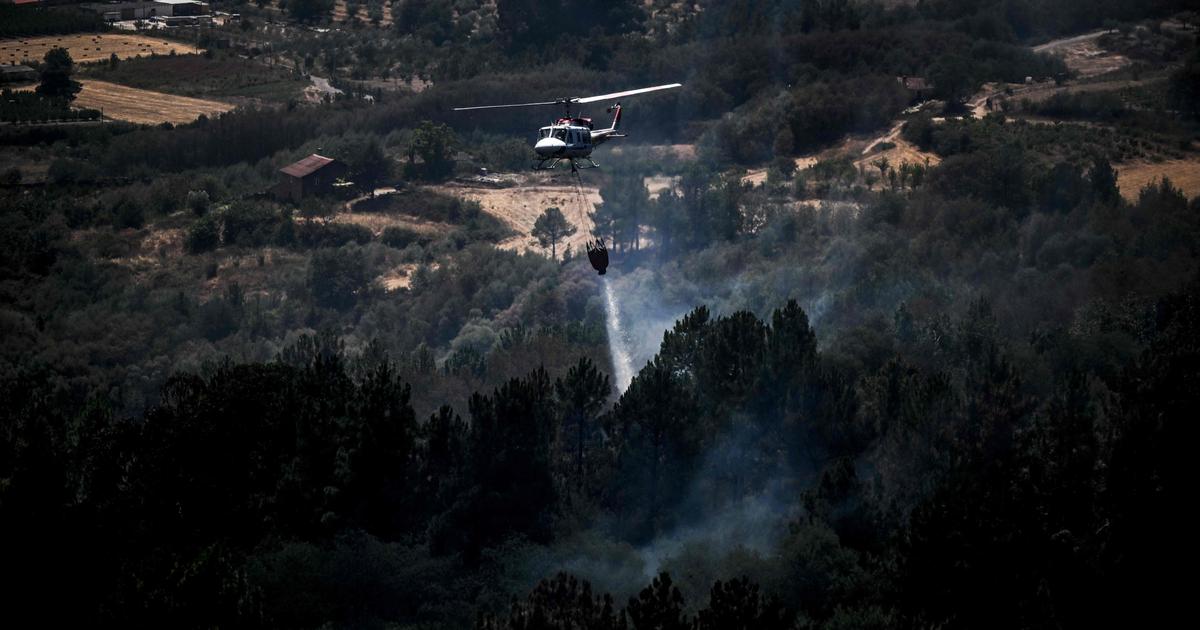 Portugal: the forest fire that ravaged a natural park is brought under control 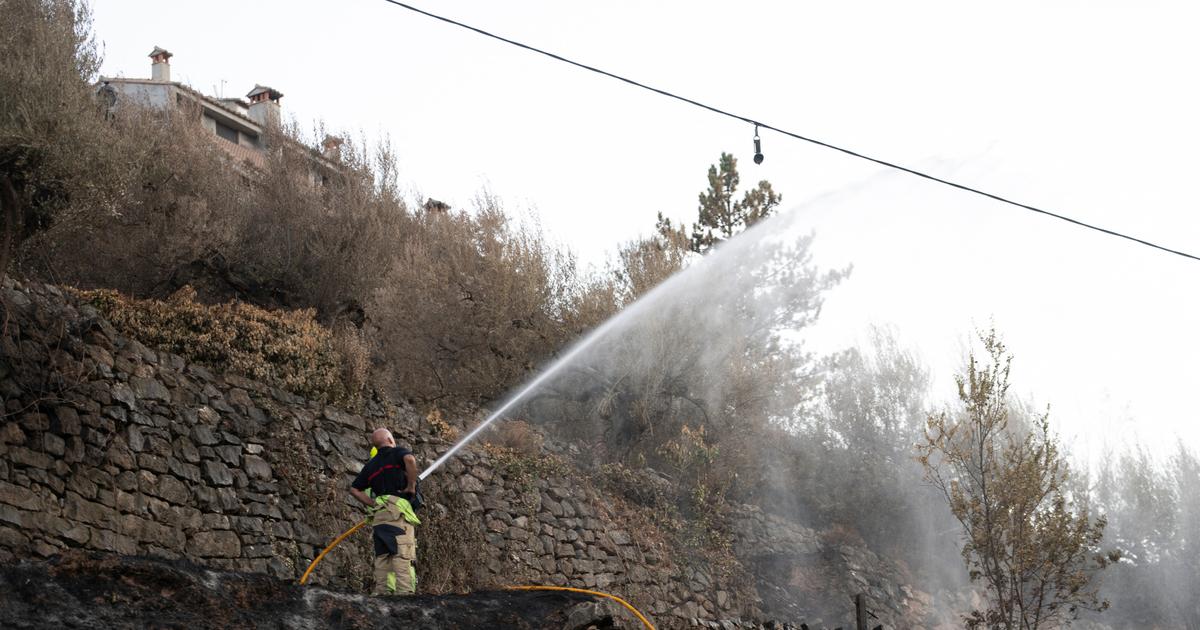 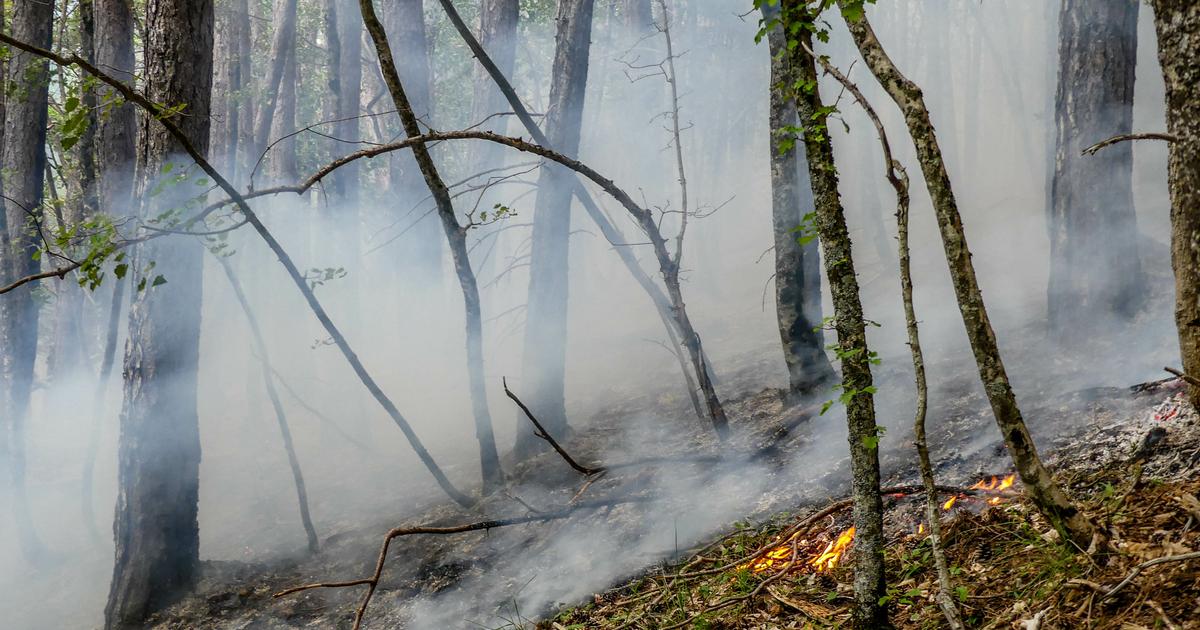 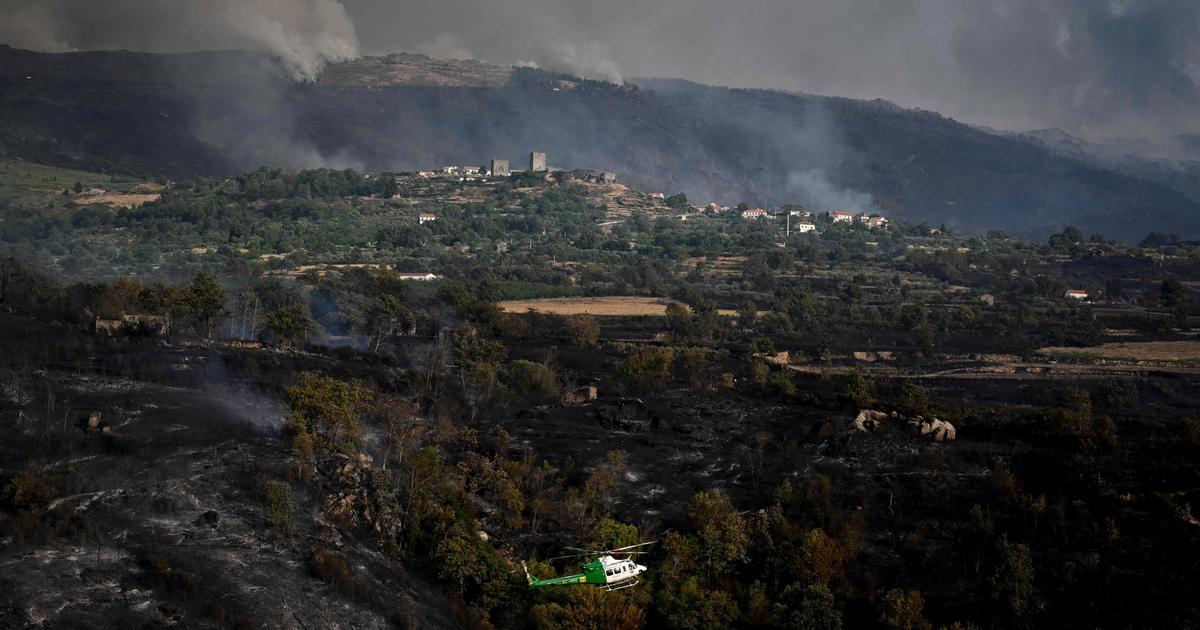 Portugal struggles to put out the fire in a natural park 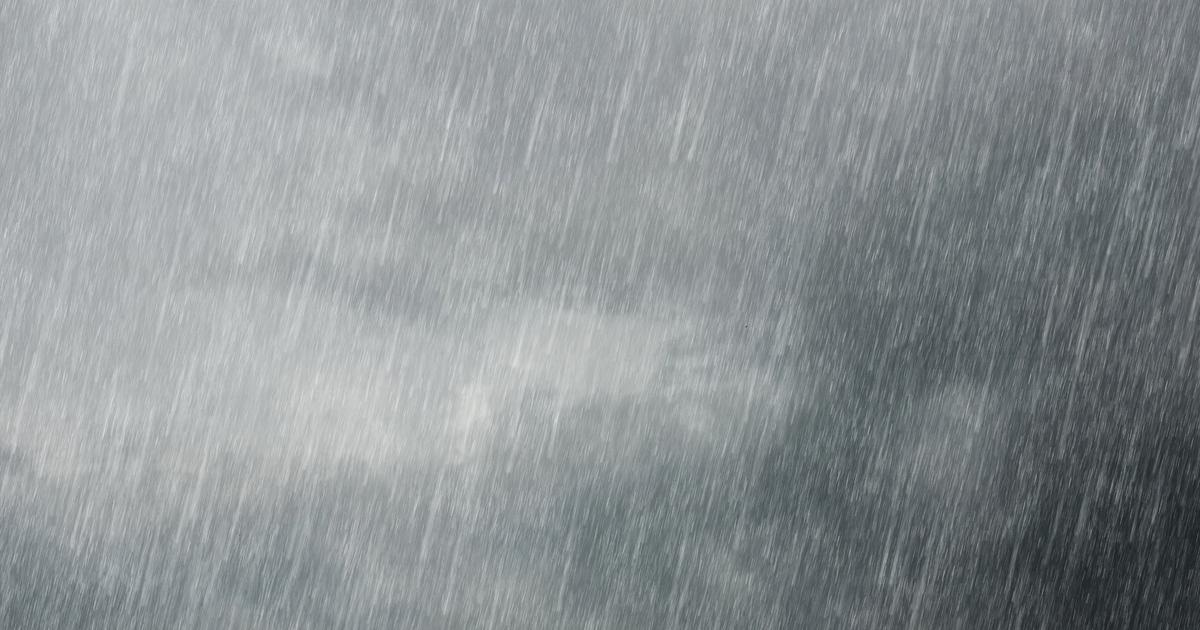 Damascus University announces the start of registration for the supplementary course for fourth year students in the open education system
2022-10-02T11:19:03.108Z