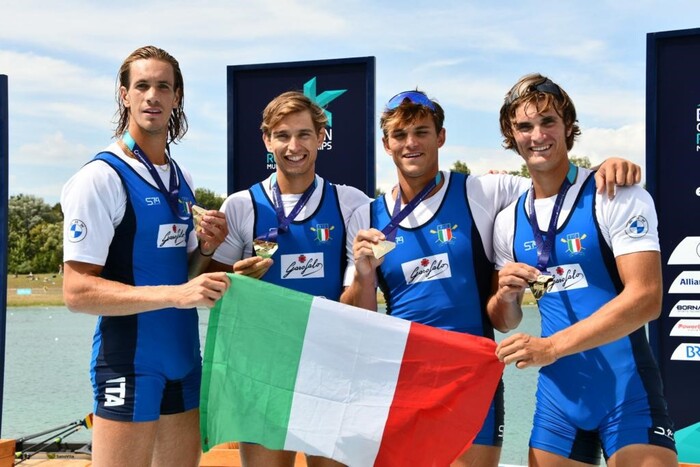 Three gold medals for the Italian rowing team engaged today in the first European Championships finals, in the Feldmoching Olympic basin, which hosted the 1972 Games.

The first two gold medals were won by the

, which therefore confirmed the continental title won last year in Varese, and

in the PR1 single of the paracanottaggio.

In his race Perini dominated, ahead of the Paralympic champion from Tokyo, the Ukrainian Roman Polianskyi (silver), and the British Benjamin Pritchard (bronze) by a wide margin.

In the four sculls PL, with forty strokes per minute the blue boat immediately launches forward and with three quarters of advantage over Germany faces the detection of the first intermediate time.

But the Azzurri team does not want to risk and therefore increases the pace to secure first place and at the passage of a thousand meters has a boat ahead of the Germans who try to chase without affecting the progress of the race, firmly in the arms of the Azzurri.

At the passage of 1500 meters the Azzurri have a 3.75 advantage over the Germans who try everything in attacking and increasing the number of shots, but Italy easily fixes the attack and wins the European title with the crew formed by Antonio Vicino, Martino Goretti, Niels Torre and Patrick Rocek.

The third gold medal came from

, proof that it is also part of the Olympic program, with the crew composed of Nicolò Carucci, Andrea Panizza, Luca Chiumento and Giacomo Gentili.

arrived for Italy , with the male eight and the female senior double of Stefania Gobbi and Kiri Tontodonati, at the end of a comeback race that saw the two blue go from fifth to third place after recovering from Lithuania, and closing behind Romania and Holland.

As for the 8, 'the flagship' returns to the continental podium after 10 years (in 2012 in Varese he took silver). 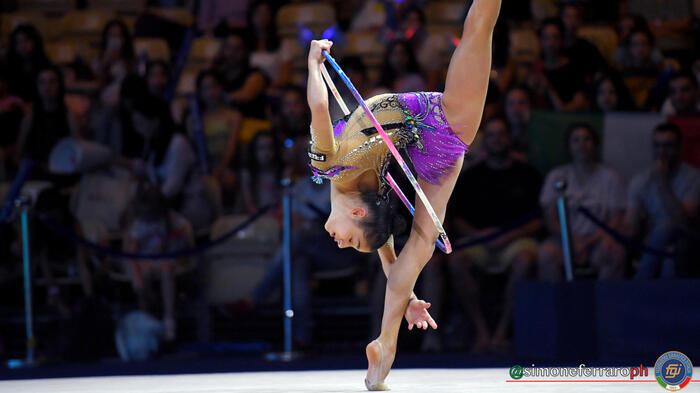 The flight of the butterfly, Raffaeli is double European gold 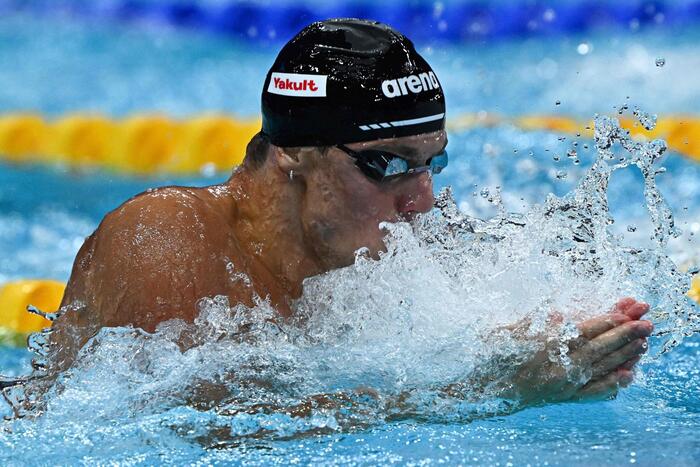 The teams of As-Suwayda, Lattakia and the Army shine in the Republic Karate Championship The conclusion of the Republic Karate Championship for the categories of under 10, 12 and 14 years old 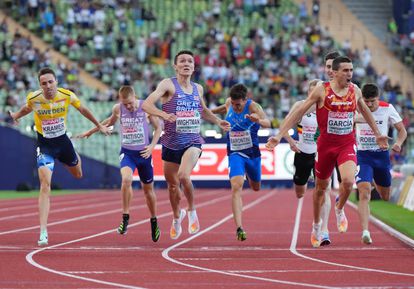 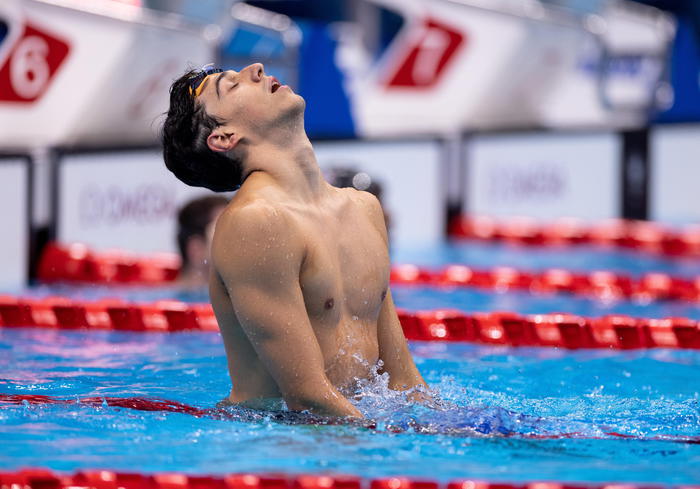