The animals of the Sfattoria 'saved' until 14 September

The TAR accepts the request for suspension until a new hearing (ANSA) The animals of the Sfattoria (140 between pigs and wild boars) are 'safe' for sure until September 14th . The TAR of Lazio - announces the association - has in fact accepted the request for suspension of the demolition measure of the ASL Roma 1 and has set the date of the hearing for 14 September to investigate the matter, ordering the ASL to deposit other documents "A first important result for t 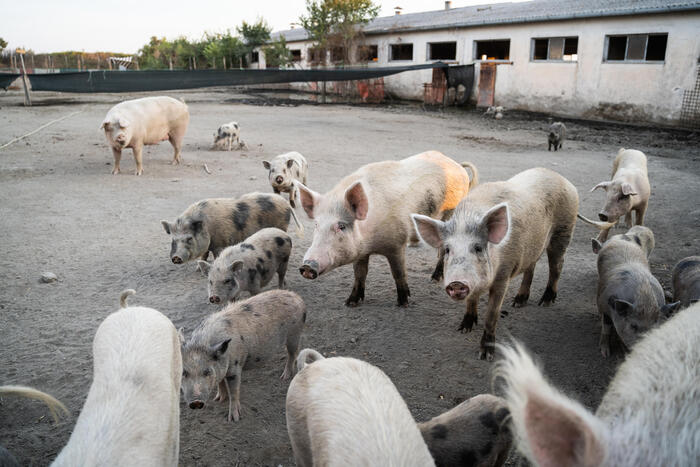 The TAR of Lazio - announces the association - has in fact accepted the request for suspension of the demolition measure of the ASL Roma 1 and has set the date of the hearing for 14 September to investigate the matter, ordering the ASL to deposit other documents "A first important result for the volunteers of the Sfattoria and the people who are supporting them (about 200) who just today announced the start of an extreme protest: the hunger strike.

The hopes of the volunteers who look after the animals and of the many who have also physically joined them in these days, seemed to have been shattered yesterday after the document released by the extraordinary commissioner for swine fever, Angelo Ferrari: "The request not to proceed with the slaughter of the pigs in question, also taking into account the lack and inadequacy of the biosecurity measures as communicated by ASL Roma 1 ".

Accusation, however, repeatedly rejected by the Sfattoria whose representatives explain that among the security measures there is also a very solid double fence with two corridors that prevents contact between their animals and potentially infected external ones.

But the TAR's decision overturns the situation once again:

The deputy of the Democratic Party Patrizia Prestipino spoke today on the words of the commissioner: "The extraordinary commissioner Ferrari assured me that before proceeding in any direction he will wait for the completion of the administrative procedure".

That is, any killing intervention would be excluded at the moment.

"I also - adds Prestipino - I asked for a discussion table with Ferrari, with the institutions involved and associations, to find a shared solution to protect the life of animals".

In the meantime, demonstrations of solidarity are multiplying and some, according to the association, participate by renouncing their holidays.

And the collection of signatures goes on on change.org which travels shipped to 200,000 signatures (185,773 signed), among the top 50 in the history of Change.org in Italy.

Among the supporters today also Daniela Poggi: "On those poor animal beings saved from certain death, perfectly healthy, cared for and loved but above all respected, hangs a dramatic sentence that we must, we want to cancel. Swine fever is not transmissible to man and other animals. These pigs and wild boars are in perfect health. Swine fever is an 'economic disease'. If exports and imports of animals were eliminated, this disease would not exist. "

Among the interventions in these days also that of the account 'Vittorio Feltri Libero': "If they killed the animals of the Sfattoria degli Ultimi (all animals in full health and registered as" pets ") none of us will be able to live peacefully. any time, any director of a veterinary ASL,

The animals of the Sfattoria 'saved' until 14 September 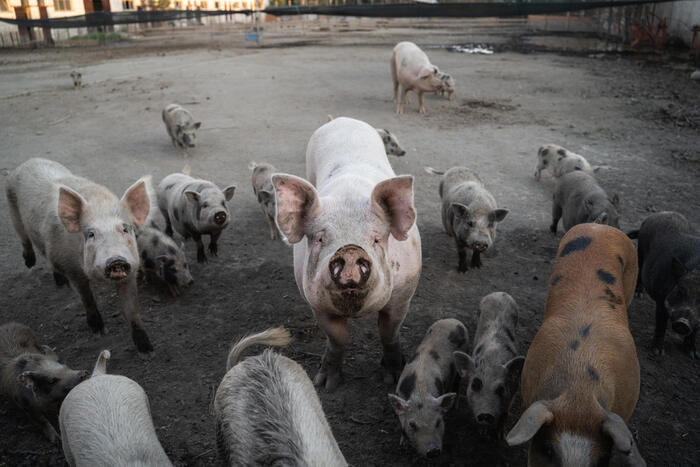 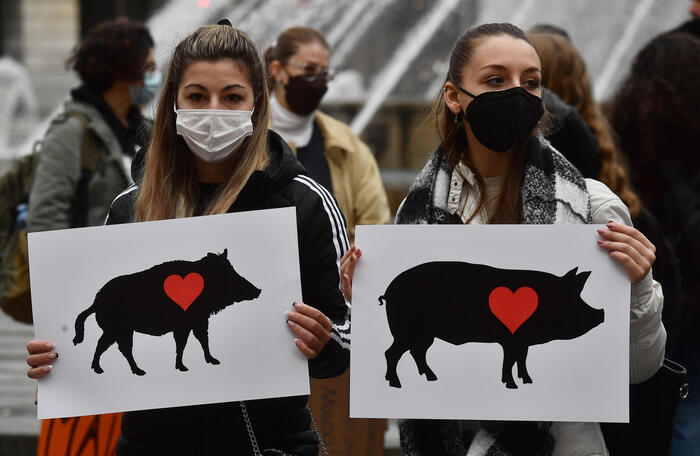 Sfattoria animals will be killed with electroshock 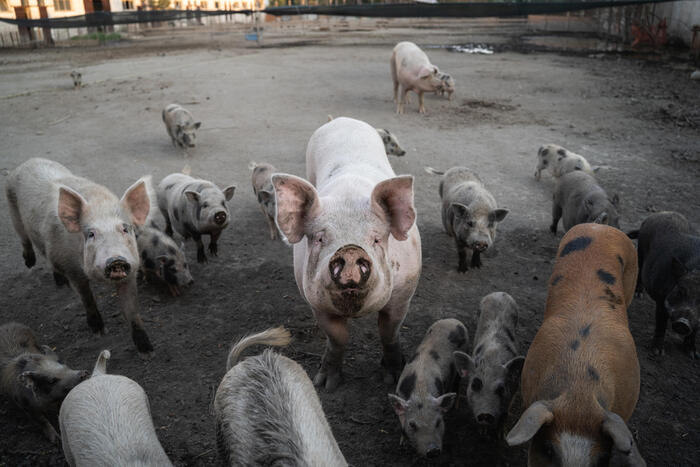 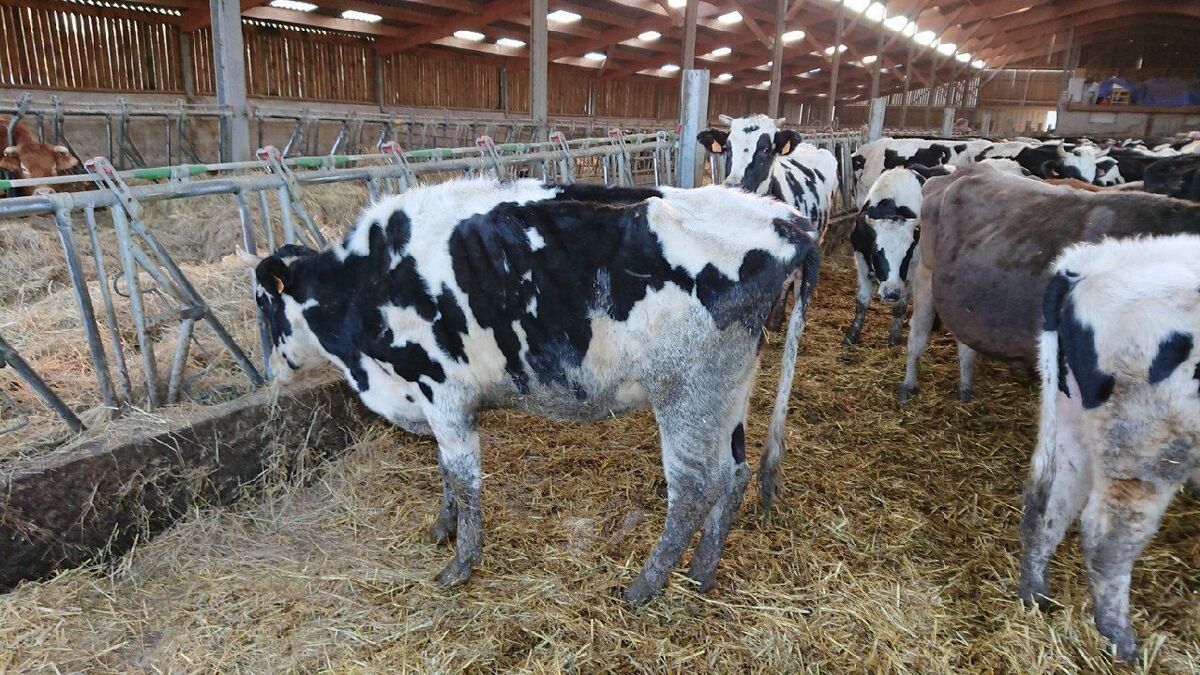 Animal abuse: a convicted Auffargis farmer can no longer practice 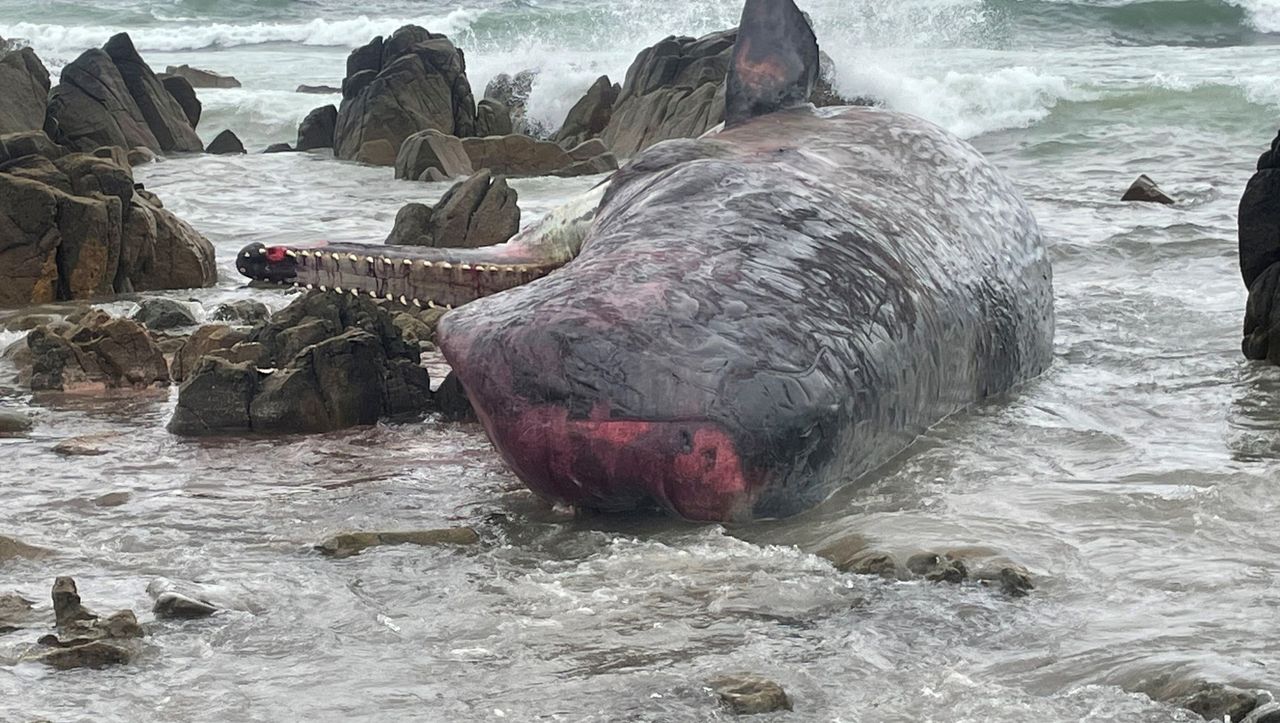 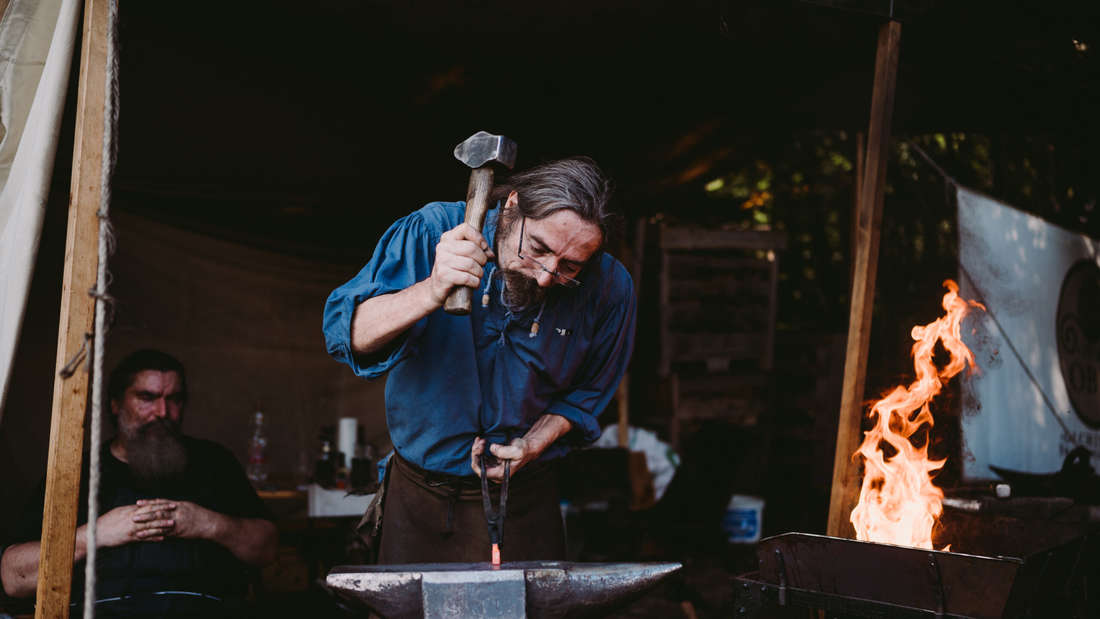