After the death of the Israeli musical icon, many paid tribute to him and expressed their pain • Guy Zo-Eretz: "One of the most talented creators, I had the privilege of working with him" • Minister of Culture Hili Troper: "His work is deeply rooted in the Israeli being" 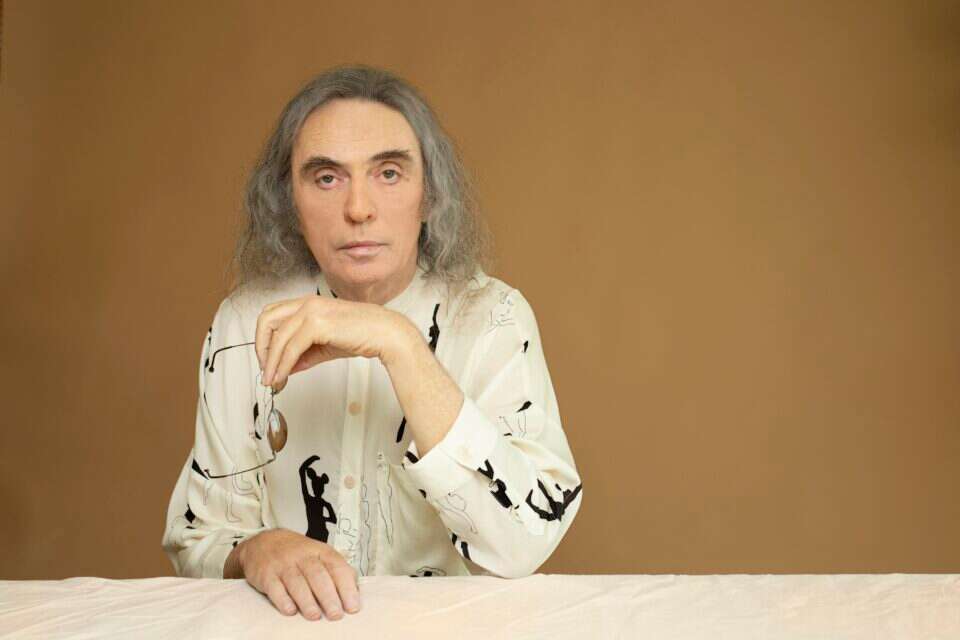 The world of Israeli culture was stunned today (Sunday) after news of Zvika Pick's death at the age of 73 became known, and many paid tribute to the musical icon.

Guy Zo-Ertz, who starred in the musical "Mary-Lou" based on Pick's songs, said that this is a very big loss to the world of Israeli culture.

"Zvika is one of the most talented creators of this entire generation, I can't believe that his music has survived for so many years and is kicking and relevant and happy. I met him for the first time when I was an actor in 'Habima' and auditioned for 'Mary-Lou'. I remember this meeting, With one of the giants of Israeli pop from the legends, a tall and impressive man."

The actor and presenter added: "I only knew him from the posters and he was standing in front of me, and I was singing 'If I forget you Leah, my name is not Israel', and when I got to the last line he stopped me and told me that I should vibrate and pull the 'God'. I asked him what he meant, no I knew then what it was and the audition became 10 minutes in which he taught me this. It was funny and of course I failed in my vibration skills. In the end I wasn't accepted, but as fate would have it, after a few years we met again when I came to replace an actor in a musical. We spent many beautiful moments together. He came For every show, he always went on stage with the actors, thanked them for their work and it was always seen that he really loved his work. He appreciated his work. Even when we staged 'Mary Lou' again, he came to the rehearsals and performances. He was a good and pleasant and talented man, And I had the privilege of working with him."

Minister of Culture and Sports Hili Trooper also eulogized Peak, who previously won the Lifetime Achievement Award from the ICUM: "Great sadness over the death of the singer and composer Zvika Peak, one of Israel's greatest artists.

Pick was one of the cornerstones of Israeli music and culture.

The hits he created entered every home in Israel, penetrated thousands of hearts and brought Israel great achievements, such as winning Eurovision 1998. I am sure that the sounds that Fick brought to the world will remain here for many years and will continue to be a significant part of the Israeli soundtrack.

I share in the family's grief at this difficult time."

Troper continued: "The musical work of the late Zvika Pick is deeply rooted in the Israeli being as eternal love at the end of summer in the most beautiful moments of life, as music that penetrates the heart and ignites all souls.

Chairman of the opposition, MK Benjamin Netanyahu: "My wife Sara and I mourn the passing of Zvika Pick, one of Israel's greatest artists. He had a joy of life that was reflected in his wonderful songs. Zvika was and will be an inseparable part of the soundtrack of our lives. We send our condolences from the bottom of our hearts To his family. May his memory be blessed." 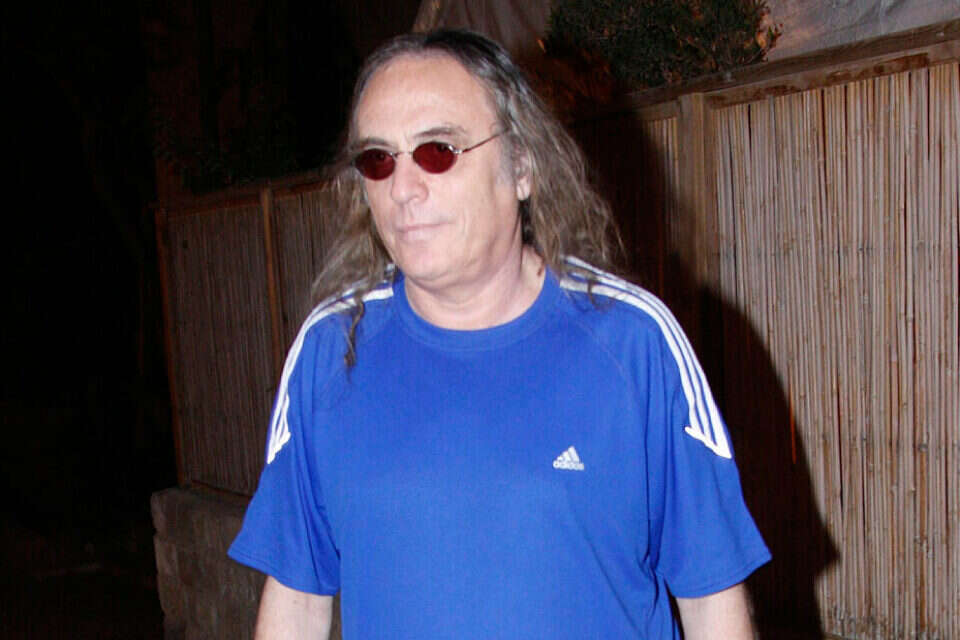 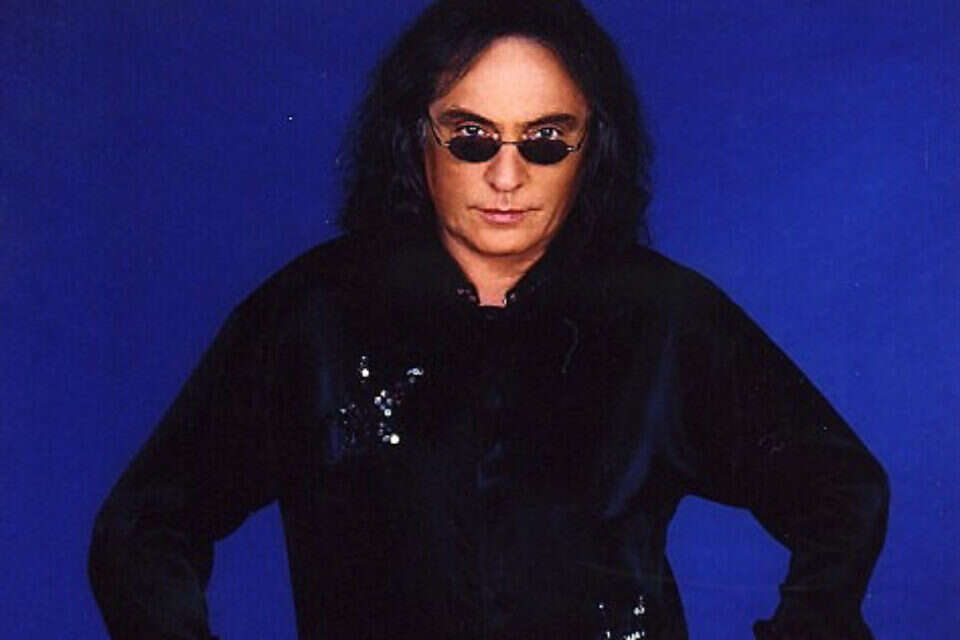