"It's too late to say I love you": Dana International breaks up with Bibika Peak | Israel today

The connection between us was immediate, we never stopped laughing together, and this is a side that not many people knew about you • I was surprised by the intensity of the pain when I received the news, for years I was unable to cry, and suddenly it was released • You will forever remain an Israeli cultural icon, a trailblazer, a gifted composer, the king of pop in Israel 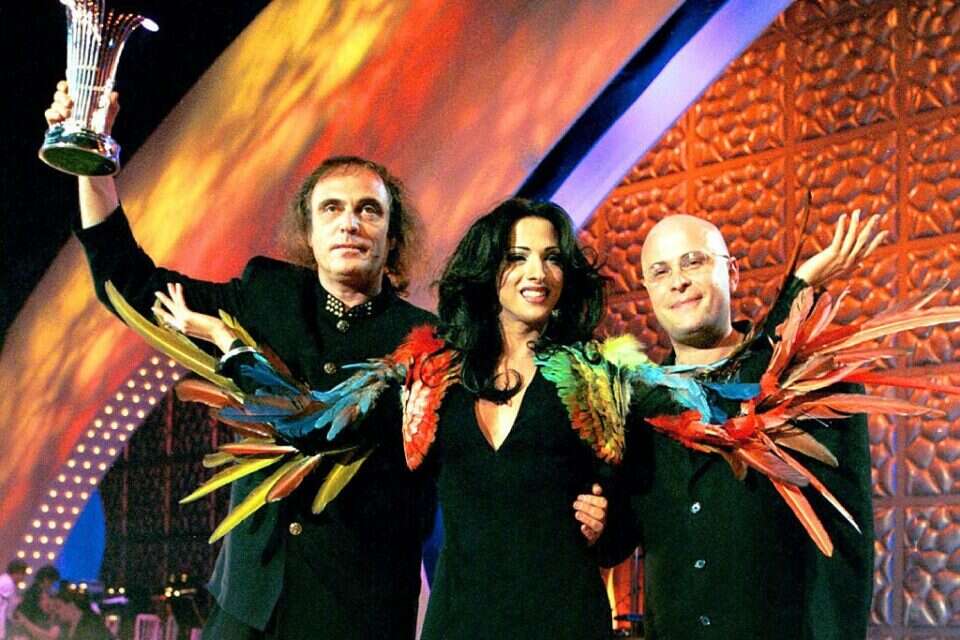 "Slowly we met, we forgot how to cry. The abyss that opened here didn't let us see" - this song we sang together, Zvika, is the song that didn't become a big hit, but it's the song I love the most.

After we sing about the tears that turned into rain, and about the pain and parting, comes the happy chorus - "He who does not dance stands".

That was your essence, and probably mine too.

We don't let sadness win, we don't let pain take over, and our joy is our protest.

But the difficulties are more difficult for us to express, and that's how it turned out that after the great success of you and mine, which broke into the world, our relationship broke down, and we were unable to make her happy together.

I love you very much.

We have never said that to each other in our lives.

Now I can say what I didn't say to you out loud: I've always loved you.

Dana (in the center) with Tzvika on the right as judges in "Kohav Nold", along with Tsadi Sfarfati, Margol and Gal Ohovsky, photo: Yan Hazan

We were opposites in character.

Today I understand, the need to provide for a family was also in front of your eyes as an overarching goal, perhaps the most important goal in life.

When Shai Kerem, my manager, brought us together for the first time, almost no writer agreed to write for me.

The connection between us was immediate.

We never stopped laughing together, and that's a side that not many people knew about you.

Two days later a cassette arrived with the song "I can't live without you", and a month later the whole country sang it.

The biggest success in both of our careers, and the biggest break in our relationship.

When we met we hugged and laughed about the media fight, but we haven't worked together since.

A month ago Shay told me that he had arranged a meeting with you.

Let's come to your house.

You have no idea how happy I was.

We did not stop.

I was surprised by the intensity of the pain when I received the news this morning.

For years I couldn't cry, and suddenly it was released.

You will forever remain an Israeli cultural icon.

It doesn't matter if you are hurt, waiting for the other side to say first, afraid to open your heart.

Say love, because sometimes you wait with it - and then it's too late.

The separations and the fights: the stormy life of Zvika Pick - voila! celebs 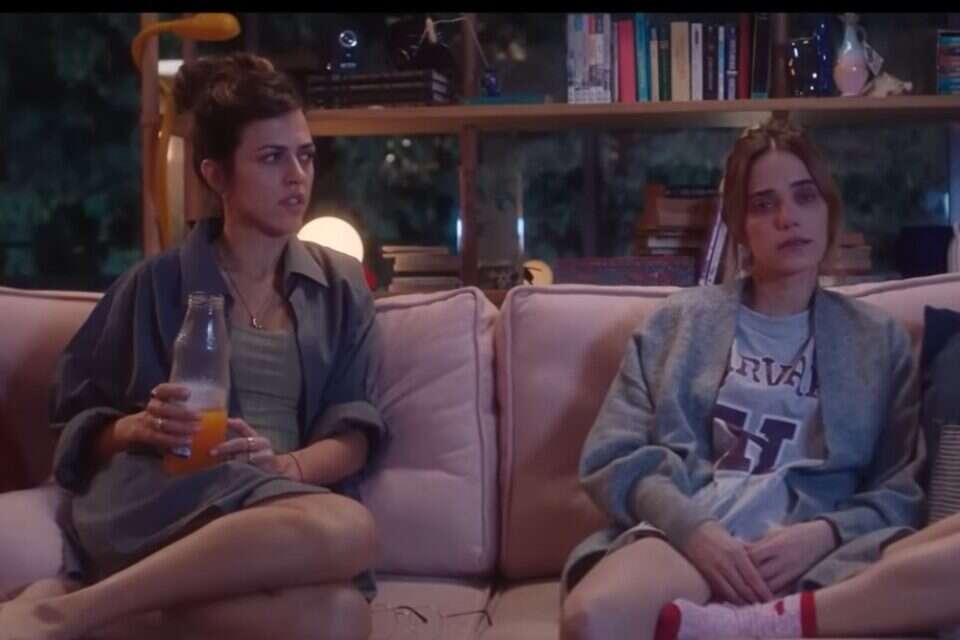 It's time to compromise, and this series is exactly the opportunity to do so | Israel today

"It's too late to say I love you": Dana International breaks up with Bibika Peak | Israel today

The previous relationship, the famous father: all the details about Jordan Jarbi's partner - voila! celebs 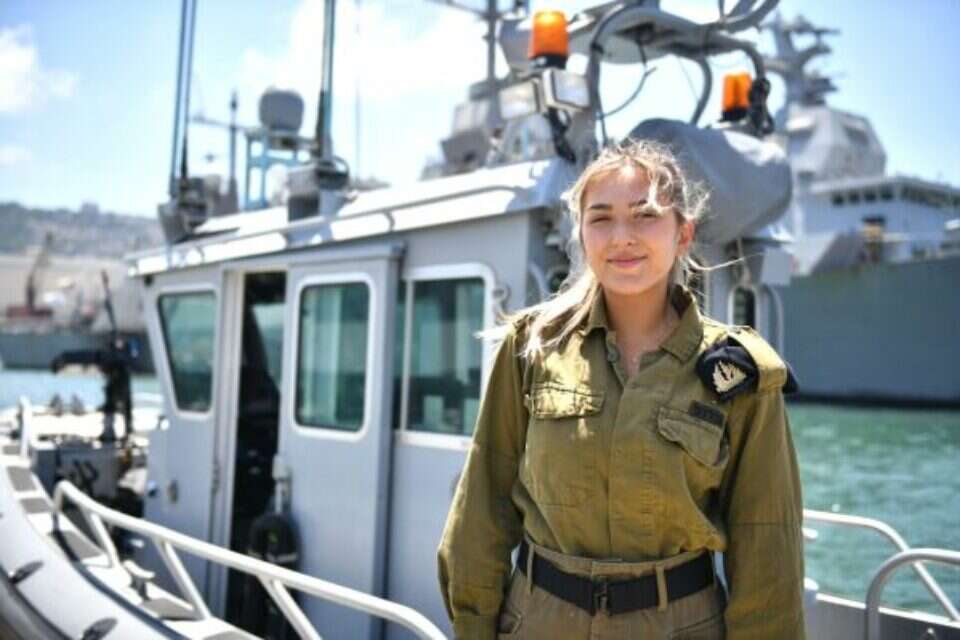 Sailing in the legacy: Grandfather was the leader of the illegal immigrants in "Exodus" - Granddaughter enlisted in the Navy | Israel today