Canberra airport evacuated after shooting at the terminal, an arrest

Canberra airport was evacuated today due to gunfire in the airport's main terminal which led to the arrest of one person. (HANDLE) 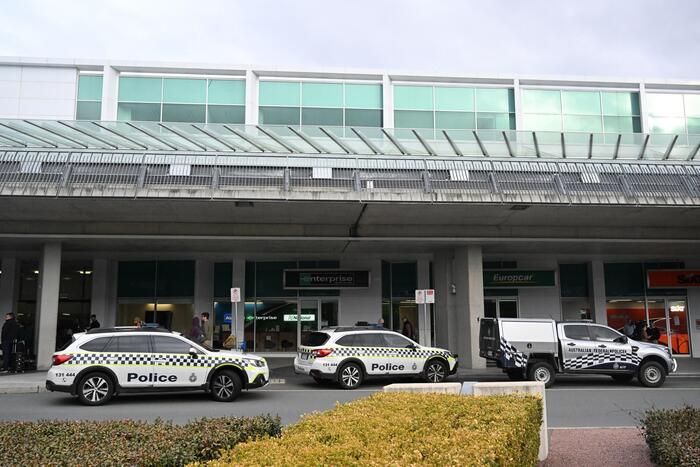 (ANSA) - ROME, AUGUST 14 - Canberra airport was evacuated today due to gunshots in the main terminal of the airport which led to the arrest of a person.

According to the Guardian, the police believe that only one person is responsible for the incident and stressed that the situation is now under control.

No casualties or injuries were reported.

According to witnesses, the suspect was "shooting in the air".

The airport of the Australian capital, according to what was declared by the police, should reopen within the day.

"The Canberra airport terminal has been evacuated as a precaution and the situation at the airport is under control," police said in a statement in which no reference was made to any casualties or injuries.

Images posted on social media show a police officer holding a man on the ground inside the terminal while sounding the alarm in the capital's main airport.

According to images broadcast by the Australian public broadcaster ABC, several bullet holes were visible from the outside on the glass facade of the airport.

"Police have been alerted following reports of gunshots in the main terminal," Canberra law enforcement said.

"Shortly thereafter, a person was taken into custody and a firearm was confiscated," they said.

It seems that the man, the police concluded, acted alone. 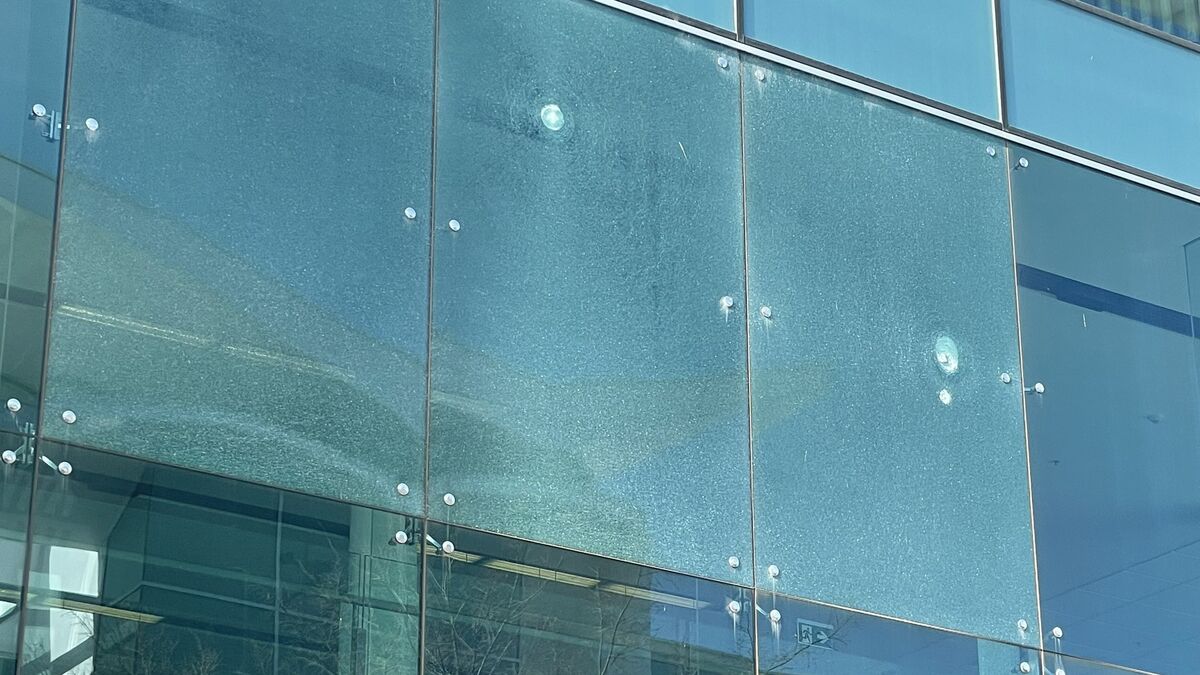 Canberra airport evacuated after shooting at the terminal, an arrest 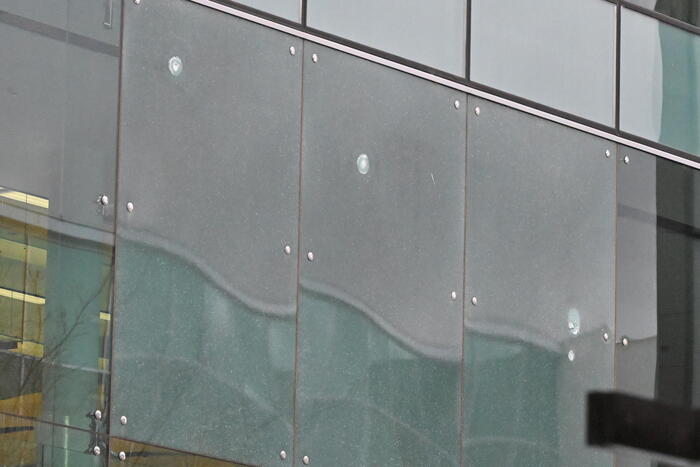 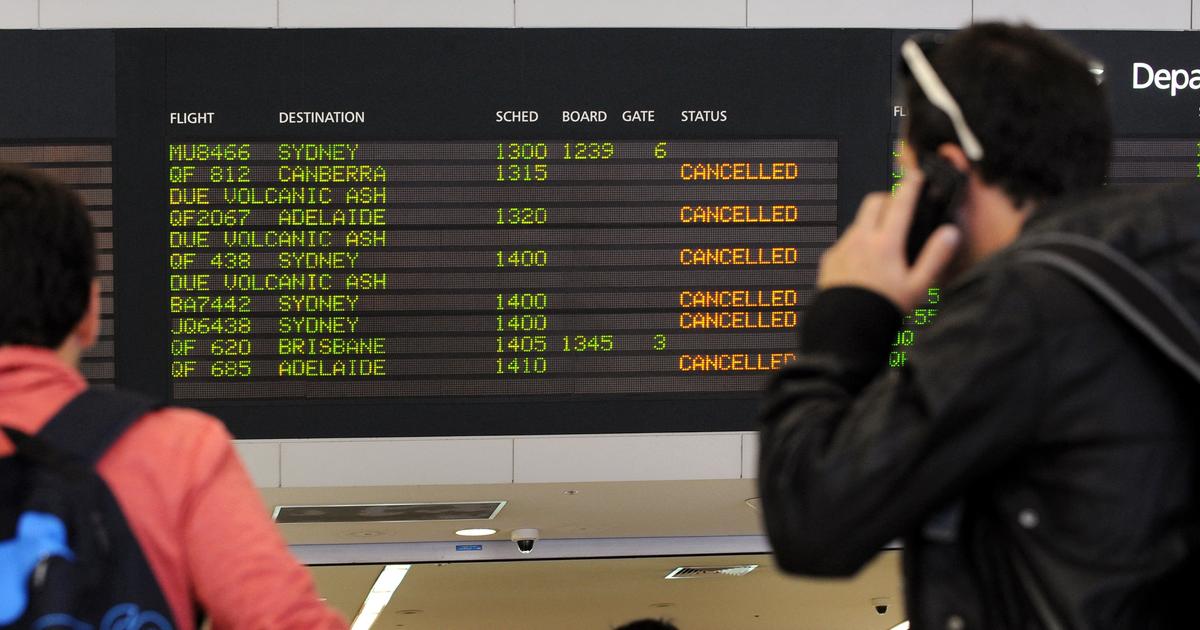 Australian police arrest a person after a shooting at Canberra airport 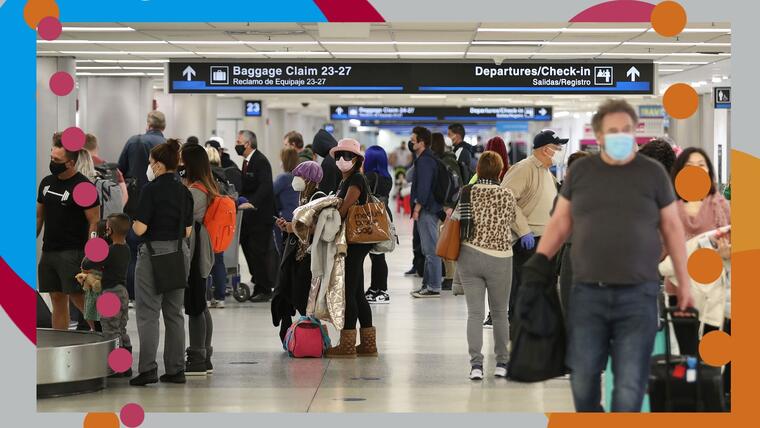 A woman causes panic in Dallas by opening fire at an airport. She shot at the ceiling until she was wounded by a policeman in the leg

Unauthorized person in the security area: Police clear the terminal at Munich Airport 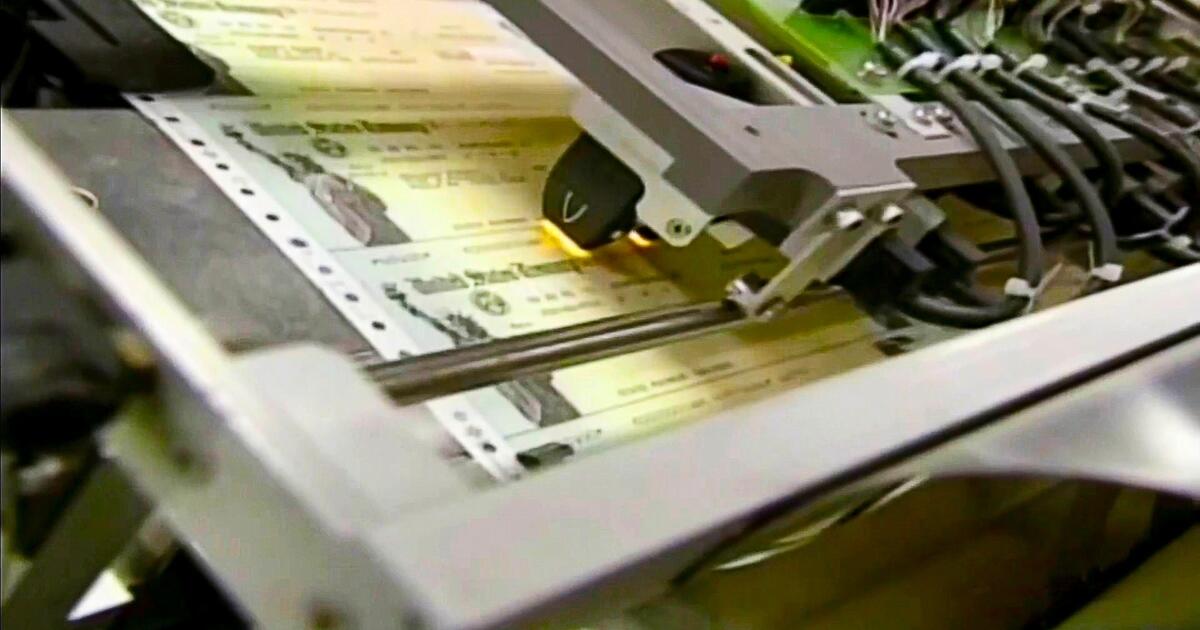 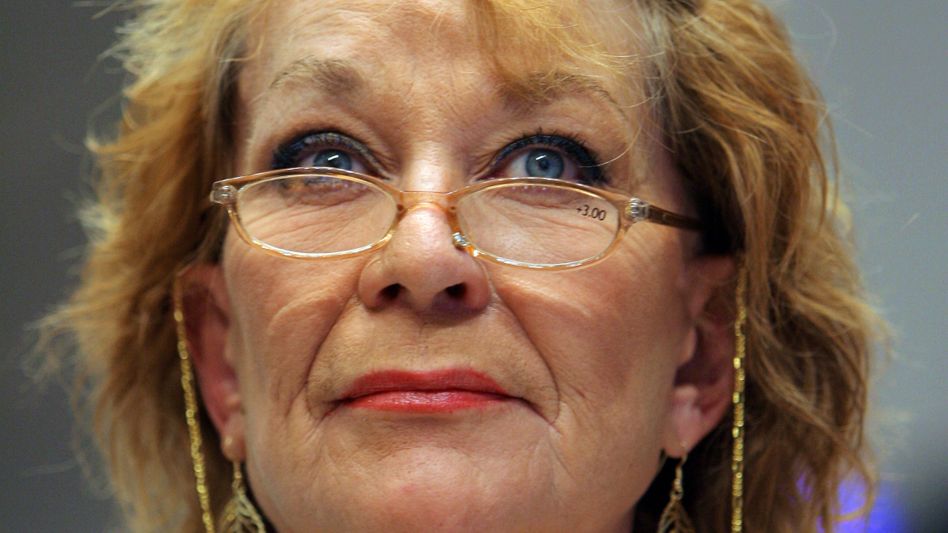 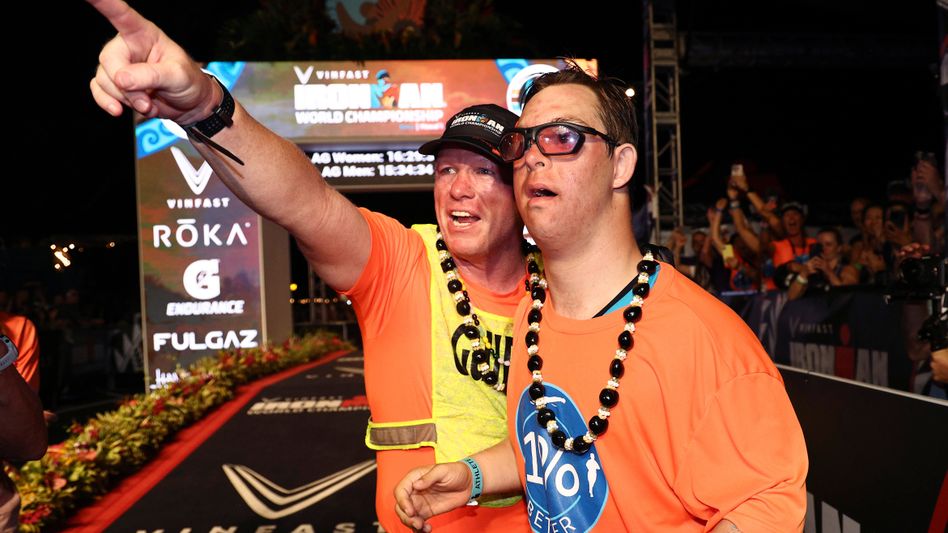 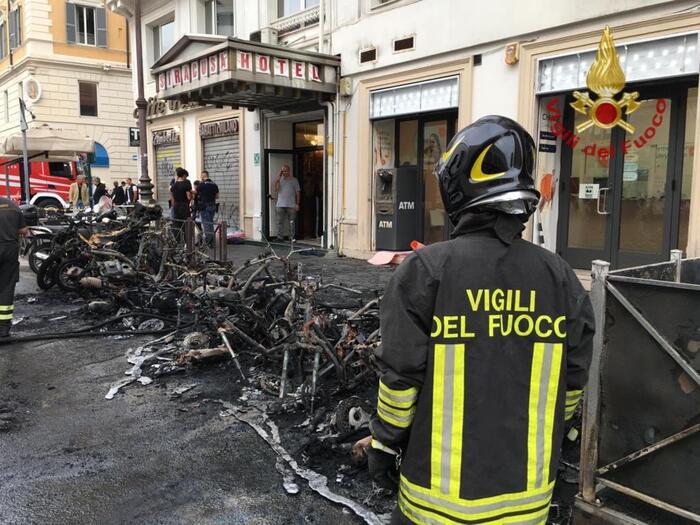 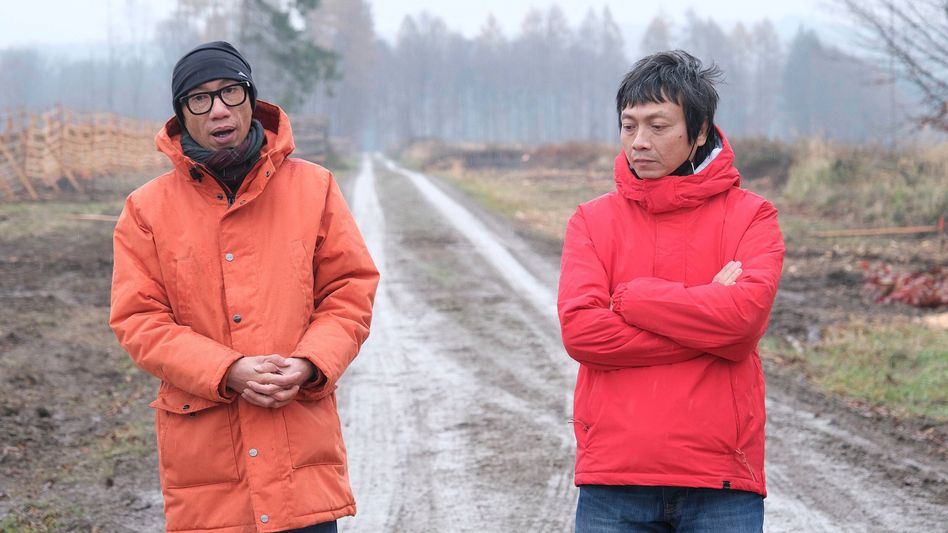