Do you drink coffee before breakfast? What that can do in the body is something nobody would wish for

Is a hot cup of coffee early in the morning part of your daily routine? A study shows why you should change this habit. Is a hot cup of coffee early in the morning part of your daily routine?

A study shows why you should change this habit.

According to the German Coffee Association, every German citizen consumes a total of 166 liters per year on average.

This makes coffee the absolute favorite drink in this country.

The potion is said to have many healthy effects - but there are also contraindications.

People with cardiac arrhythmias should pay close attention to physical symptoms after drinking coffee and,

if they have symptoms, reduce the amount or do without coffee altogether

, as the German Heart Foundation informs.

The following applies to healthy adults: Up to five cups of coffee spread over the day have no negative health effects.

According to Techniker Krankenkasse (TK), the maximum recommended daily dose of coffee is 400 milligrams (equivalent to about four 200 milliliter cups of filter coffee or four simple espressos).

As a single dose, amounts of up to 200 milliliters do not pose a health risk.

TK quotes a report by the European Food Safety Authority (EFSA) from 2015. But not only the amount plays a role:

the time of consumption also influences how healthy coffee really is.

For many, afternoon coffee is a welcome break from everyday work.

A British research team from the University of Bath investigated how the timing of coffee consumption affects blood sugar levels.

For their study, the scientists from the Center for Nutrition, Exercise & Metabolism examined 29 adults using oral glucose tolerance tests.

On the one hand, the quality of sleep, but also the influence of coffee consumption on the body was analyzed.

The result of the study: the quality of sleep has no effect on blood sugar levels, but the coffee does.

The values ​​​​increased in those subjects who had drunk coffee on an empty stomach about an hour after waking up (about 300 milligrams of caffeine as black coffee).

The black coffee drunk before breakfast had increased blood sugar by around 50 percent.

You can subscribe to the Merkur Health Newsletter here

The conclusion of the researchers: "Morning coffee (...) can impair glucose tolerance and insulin sensitivity in healthy adults".

The study, published in the British Journal of Nutrition, continues: "Individual peak plasma glucose and insulin concentrations were unaffected by sleep quality, but were higher after coffee consumption."

drinking coffee before or after breakfast.

However, due to the small number of participants, the study results would have to be substantiated by further investigations.

This trick relieves the pain instantly 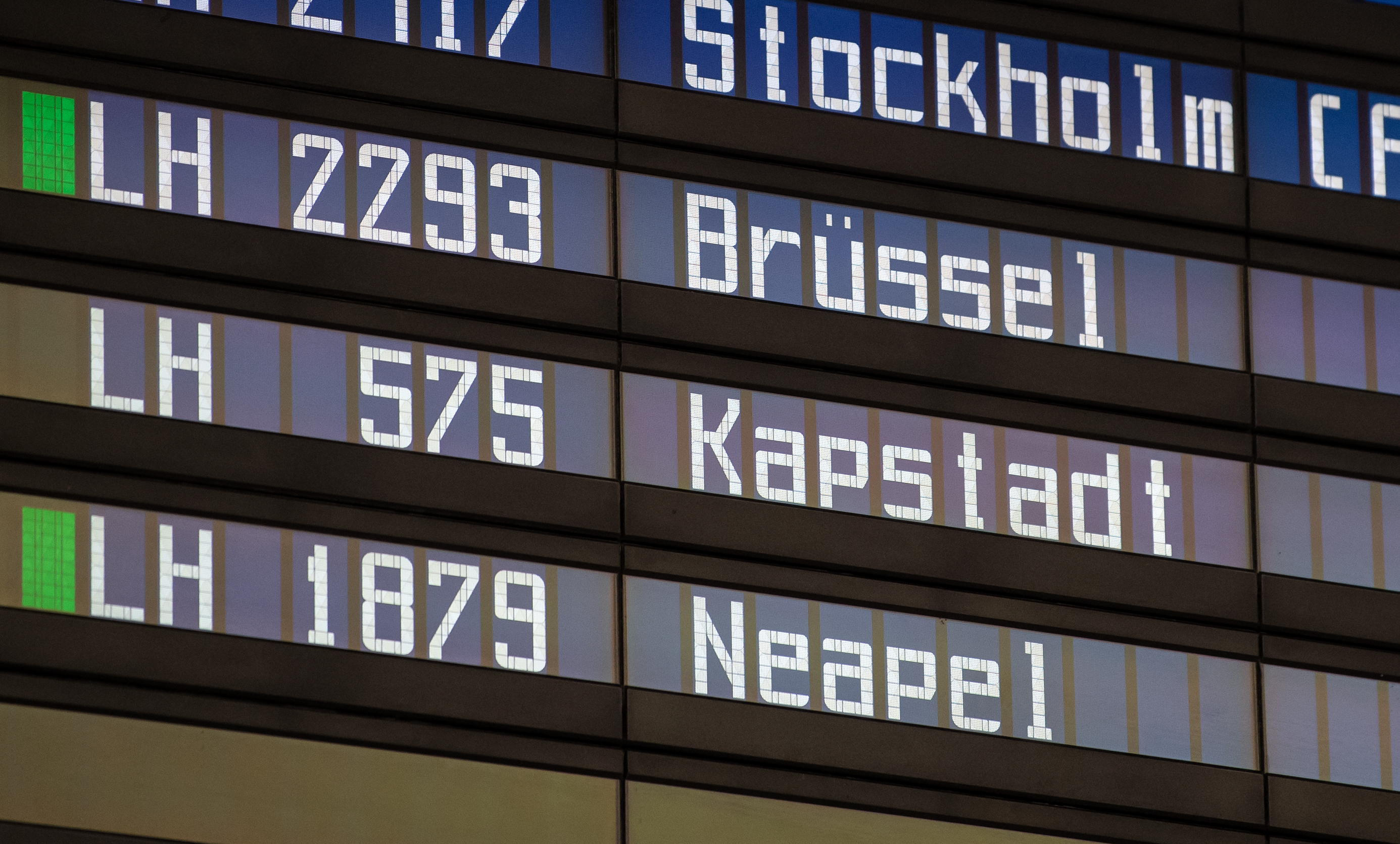 With coffee against dementia: Those who drink as many cups a day from their 50th birthday prevent memory loss With coffee against dementia: Those who drink as many cups a day from their 50th birthday prevent memory loss

The energies in the floor? 7 Dietary Changes That Will Increase Your Awareness - Walla! health 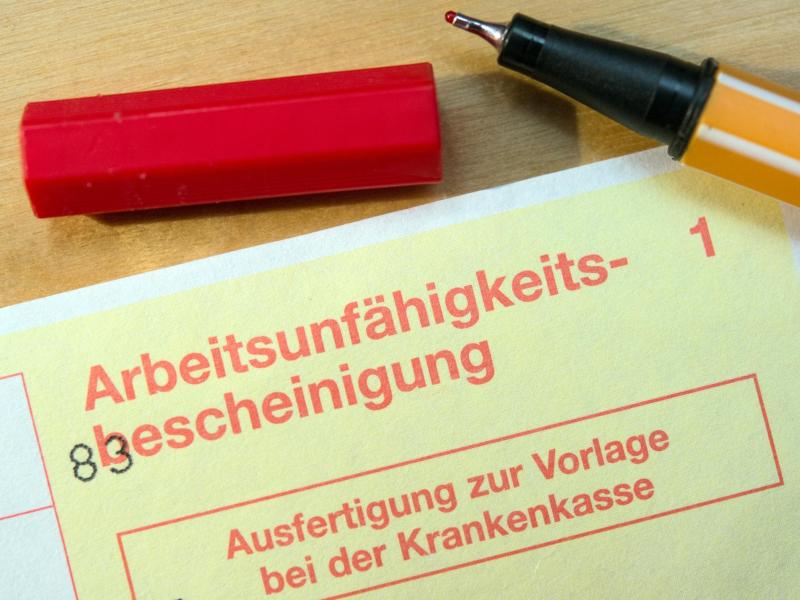 Do you drink coffee before breakfast? What that can do in the body is something nobody would wish for 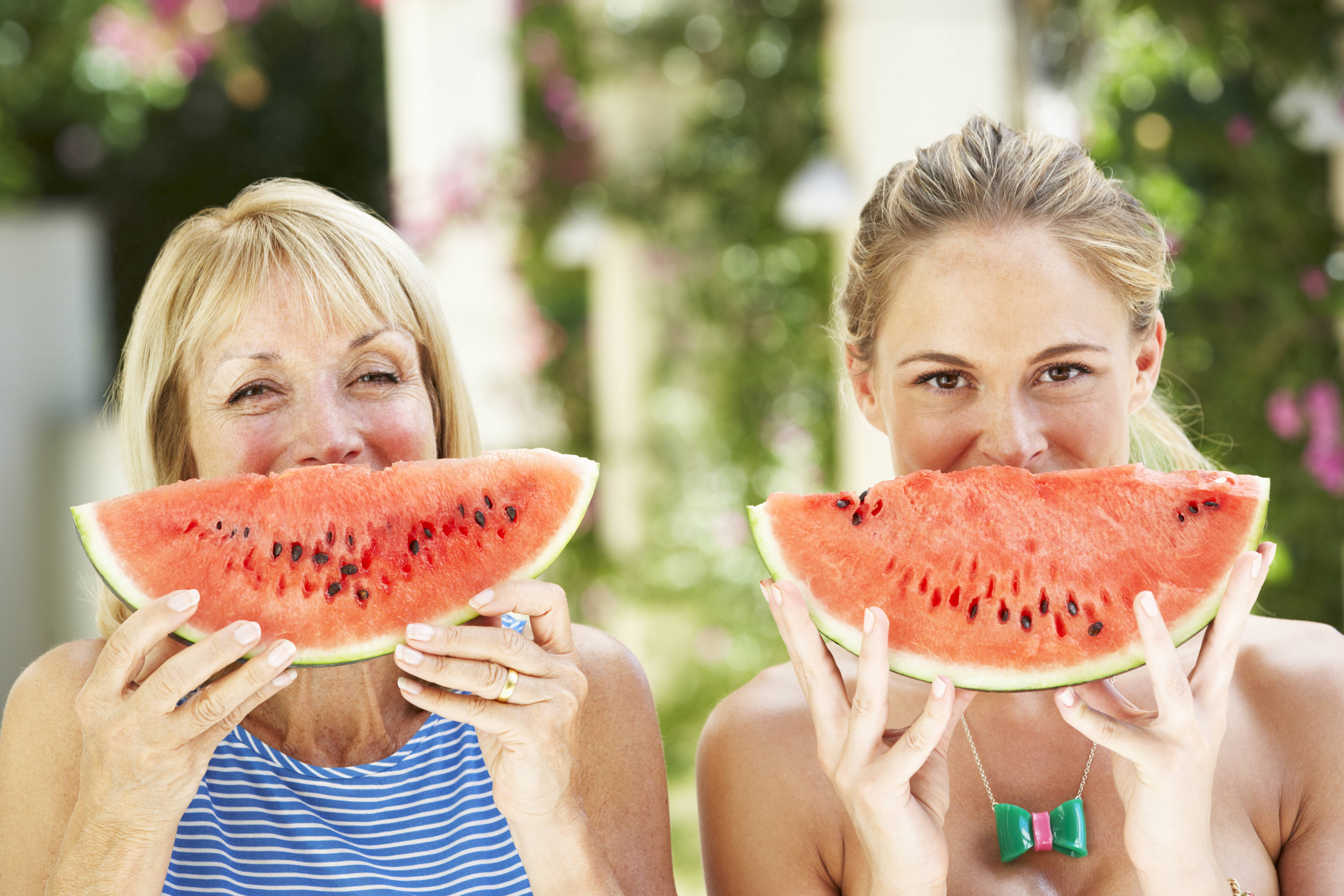 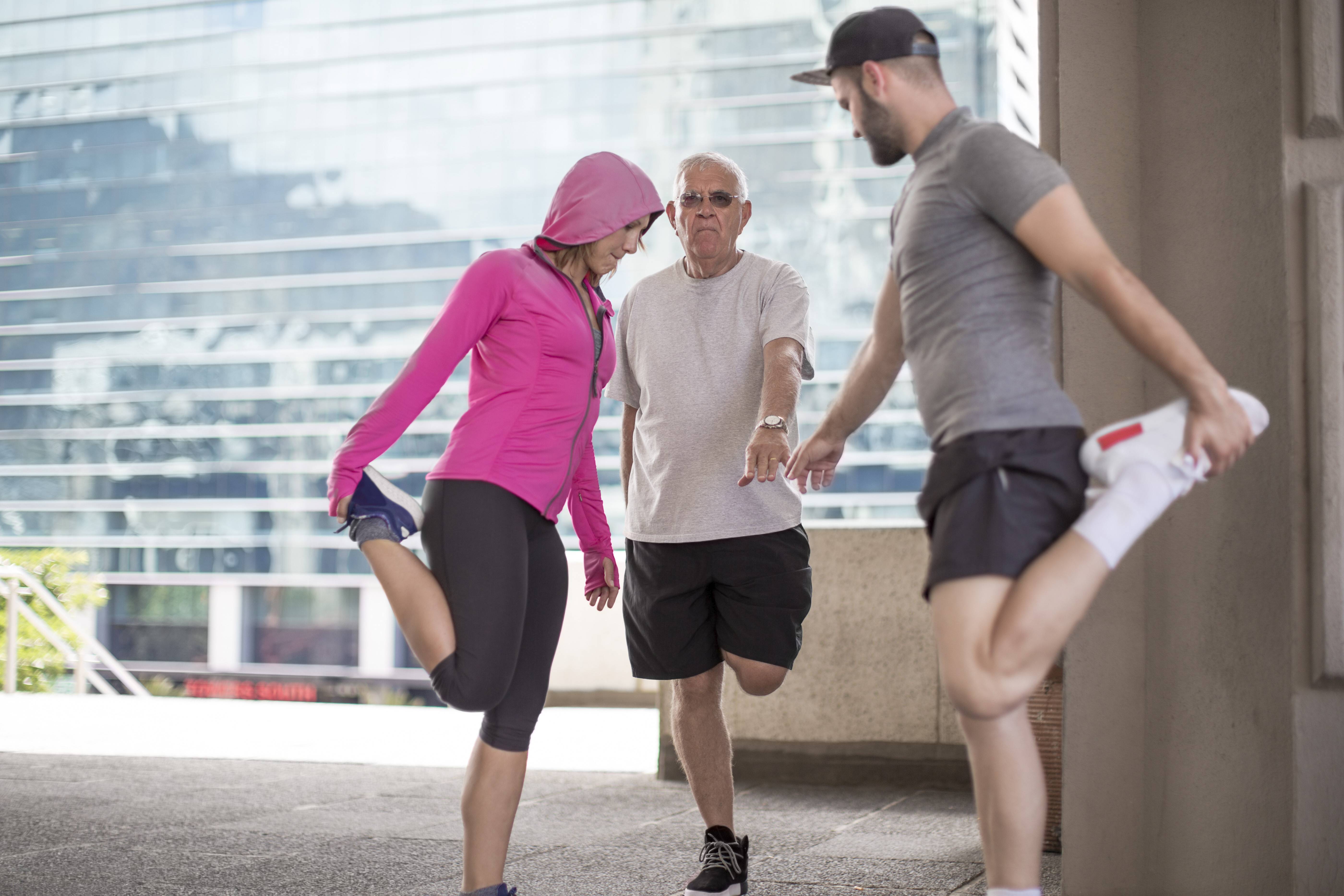 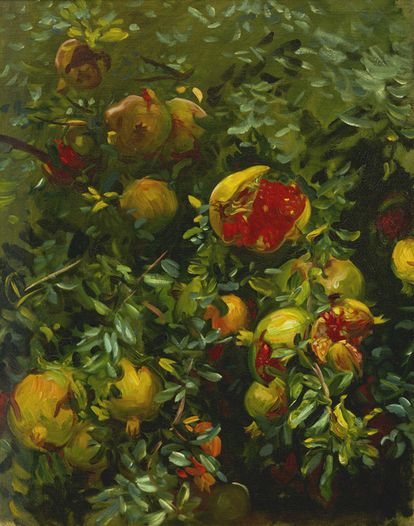 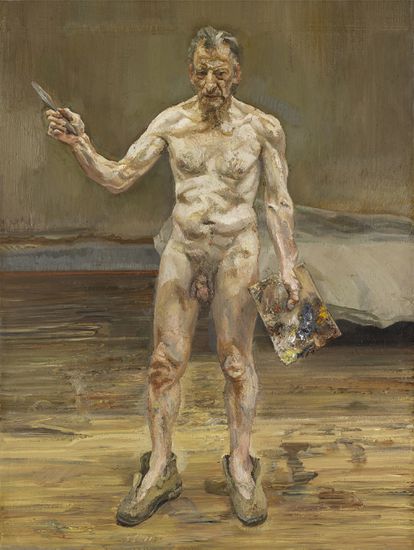 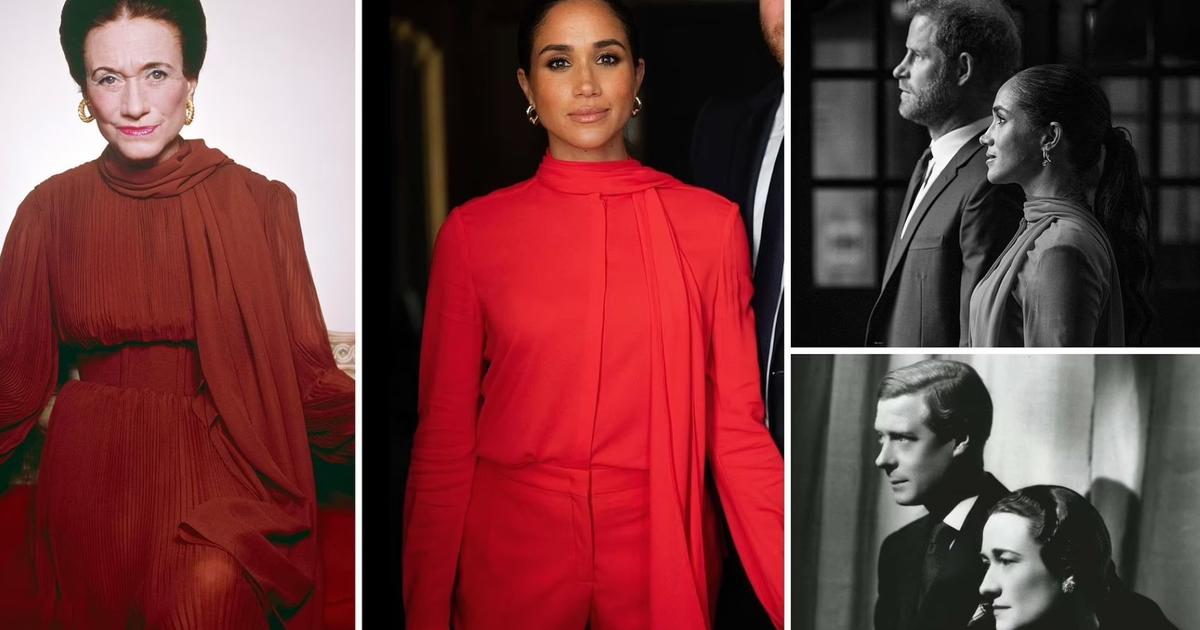