Elections: M5s publishes program, "from the minimum wage to the Superbonus"

Among the points the ius scholae and the adjustment of teachers' salaries, the reduction of working hours with equal wages and the strengthening of the citizenship income, the extension to 16 year-olds of the right to vote and the limit of the two mandates extended to all parties. (HANDLE) 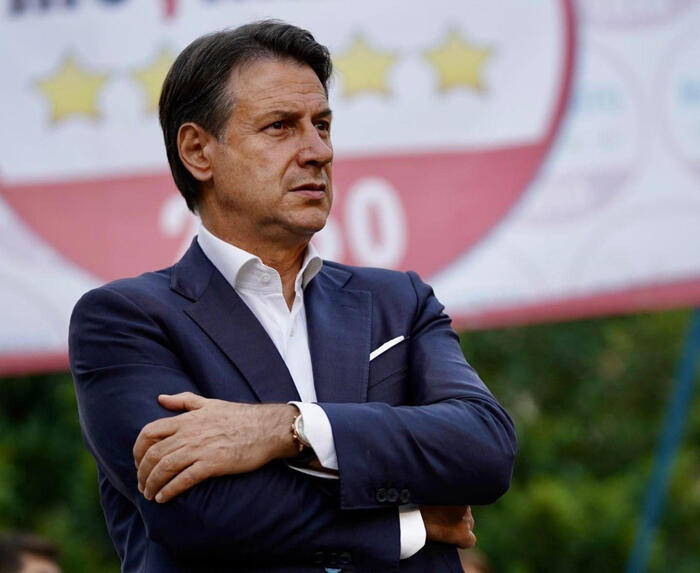 "Since we entered Parliament, our action has always followed a single path: the protection of citizens' interests. With the program with which we present ourselves in the elections on September 25th, we intend to continue along this path and complete the work. that we started. We preferred seriousness to fake alliances, weddings of convenience and ballets. For this you will find us lined up somewhere else: the right part ".

"The part of underpaid and precarious workers, for which we want to introduce a

and facilitate the signing of permanent contracts - reads the post -. The part of exploited young people, which we want to help build an independent life path through the elimination of free internships and traineeships and the stabilization of the relief for the purchase of the first home The part of women, to whom we want to guarantee effective wage equality.

The part of the ecological and environmental transition, which we want to protect through

, the stabilization of the Superbonus and other building bonuses and that of the mechanism of the transfer of tax credits, to guarantee liquidity to citizens and businesses.

The part of businesses, which we want to support by

, the elimination of IRAP and the strengthening of the safeguard fund.

The part of health, which we want to protect by reforming Title V of the Constitution to bring it back to the direct management of the State and by increasing the salaries of health personnel.

The part of rights, which we want to expand through

The part of the school, university and research, for which we want to increase funds and adjust the salaries of teachers to European levels ", reads.

The program also contains, on the environmental front, the no to obsolete waste plants and the yes to

In the work chapter there is the

", present in the programmatic document voted on Saturday by the Democratic Party, appears - as well as other titles - also in the program of the M5s: "A government cannot be disheartened if at the same time confidence in another executive is not voted".

The M5s also proposes the

extension to 16-year-olds of the right to vote

limit of two mandates extended to all parties

, limits to the emergency decree, the law on conflict of interest and "

Elections: M5s publishes program, "from the minimum wage to the Superbonus" 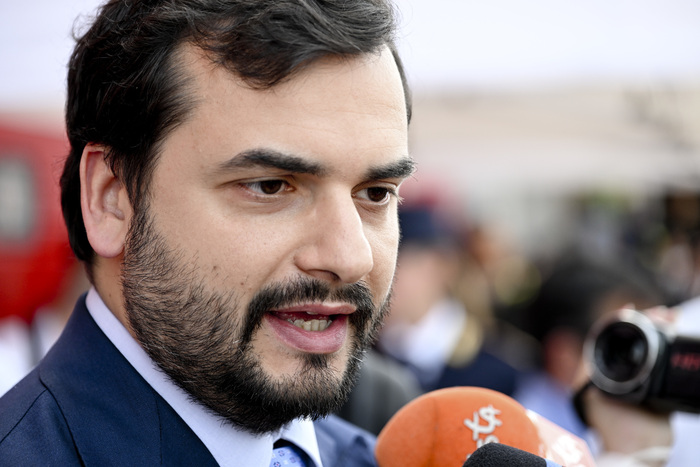 Government: Sibilia (M5s), permanence does not depend on us 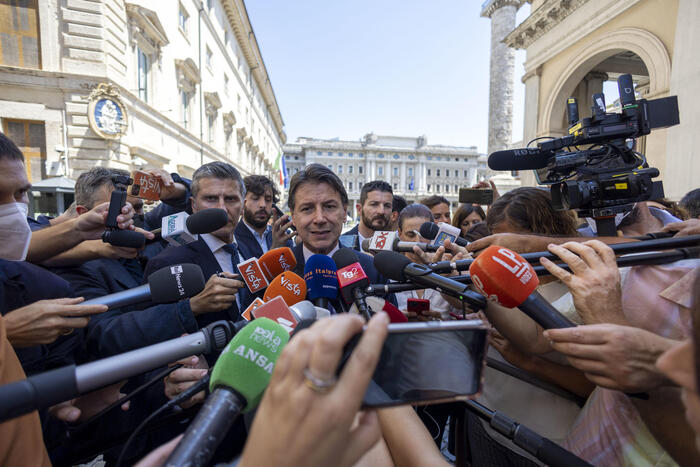 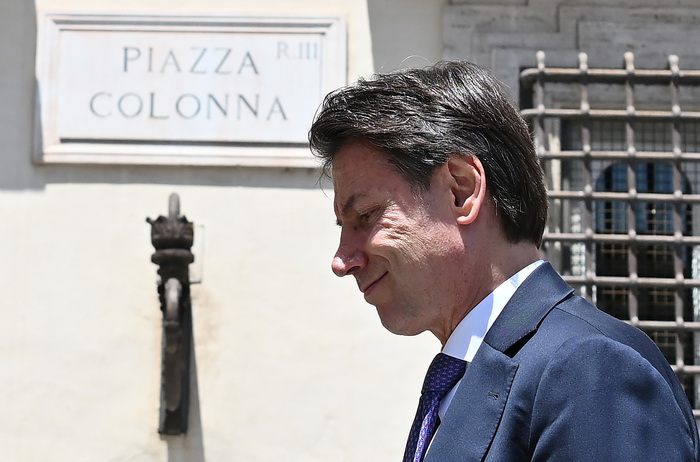 Elections: Conte, Bonelli does not use us to negotiate with the Democratic Party 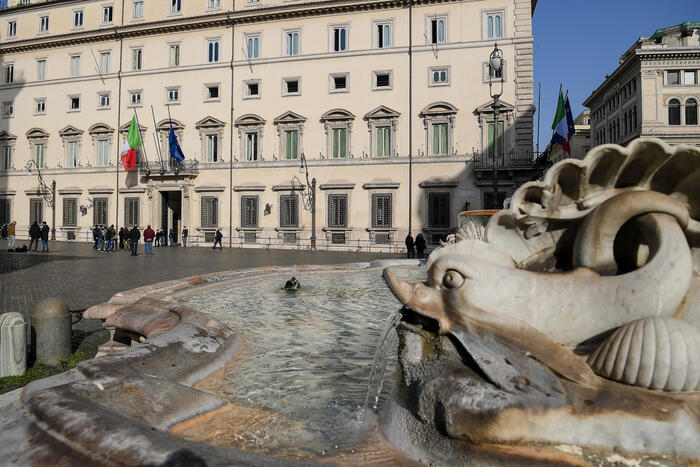 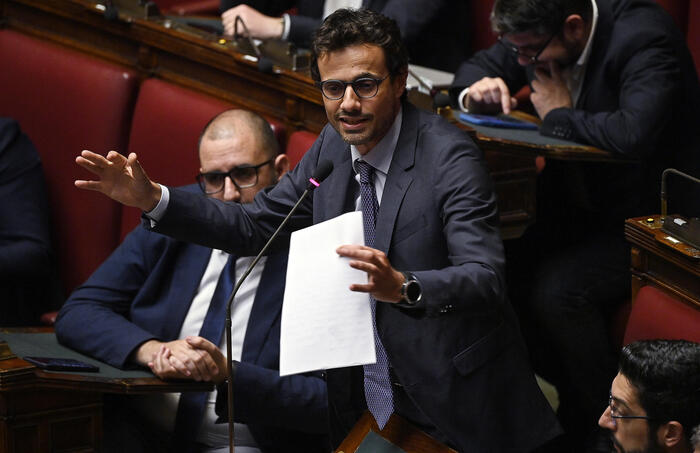 M5s: Crippa, it is not clear why not to vote for trust 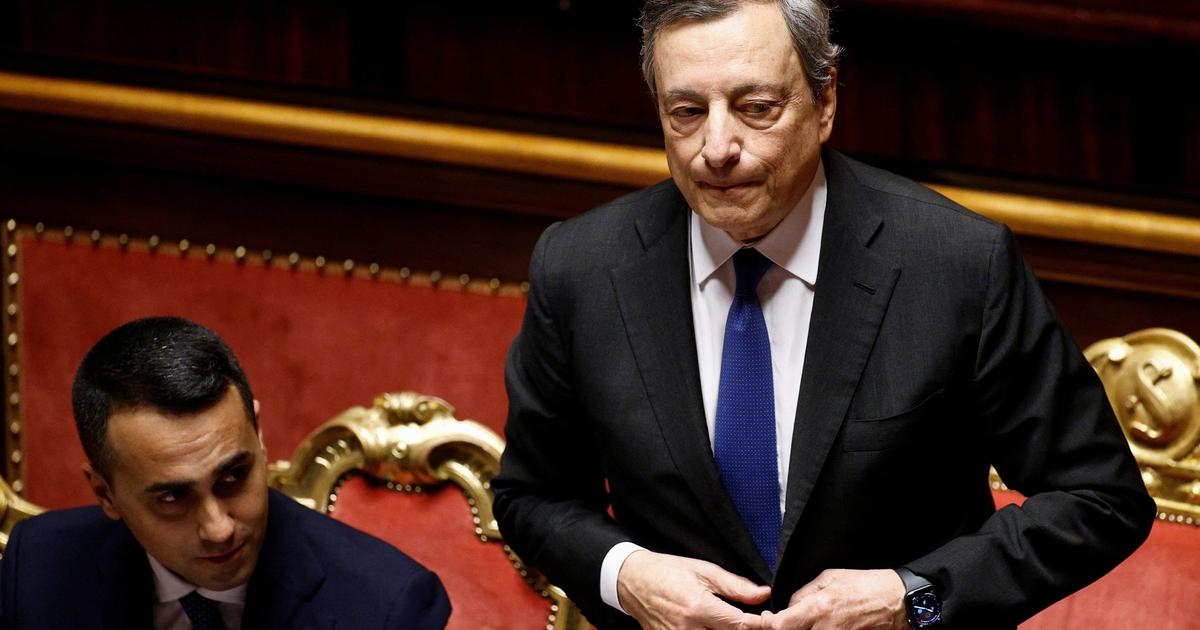 Italy: Draghi calls for a new "pact" of confidence to save his government 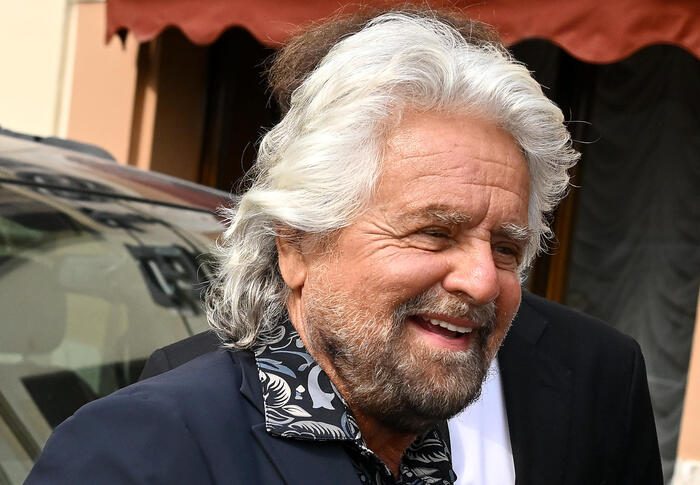 M5s, Grillo: 'Calm down with Conte, we perfectly agree'